Gpotato, has announced details of in-game and community events that are running throughout March 2011 for all of its MMOG titles.

Allods Online is set to launch three new events, including a second epic PvP tournament. Starting on the 14th March, the IGP tournament (I Got the Power, or Instanced Guild PvP) will allow guilds to battle it out in a series of clashes, leading up to a grand final on the 3rd of June, to determine which guild has the best fighters in the Allods universe. Also running towards the end of March are two more events; the Silent Hill Rookies Invasion and the Astral Assault PvP Event II. The Silent Hill Rookies Invasion will run over the week of the 21st of March, giving mid-level players a chance to fight for their chosen side in a faction vs faction battle. The Astral Assault PvP Event II is the second in the series of special Astral space ship confrontations, where Imperial ships will stage a daring attack against the League Fleet and its formidable battlecruiser at the door of Novograd. 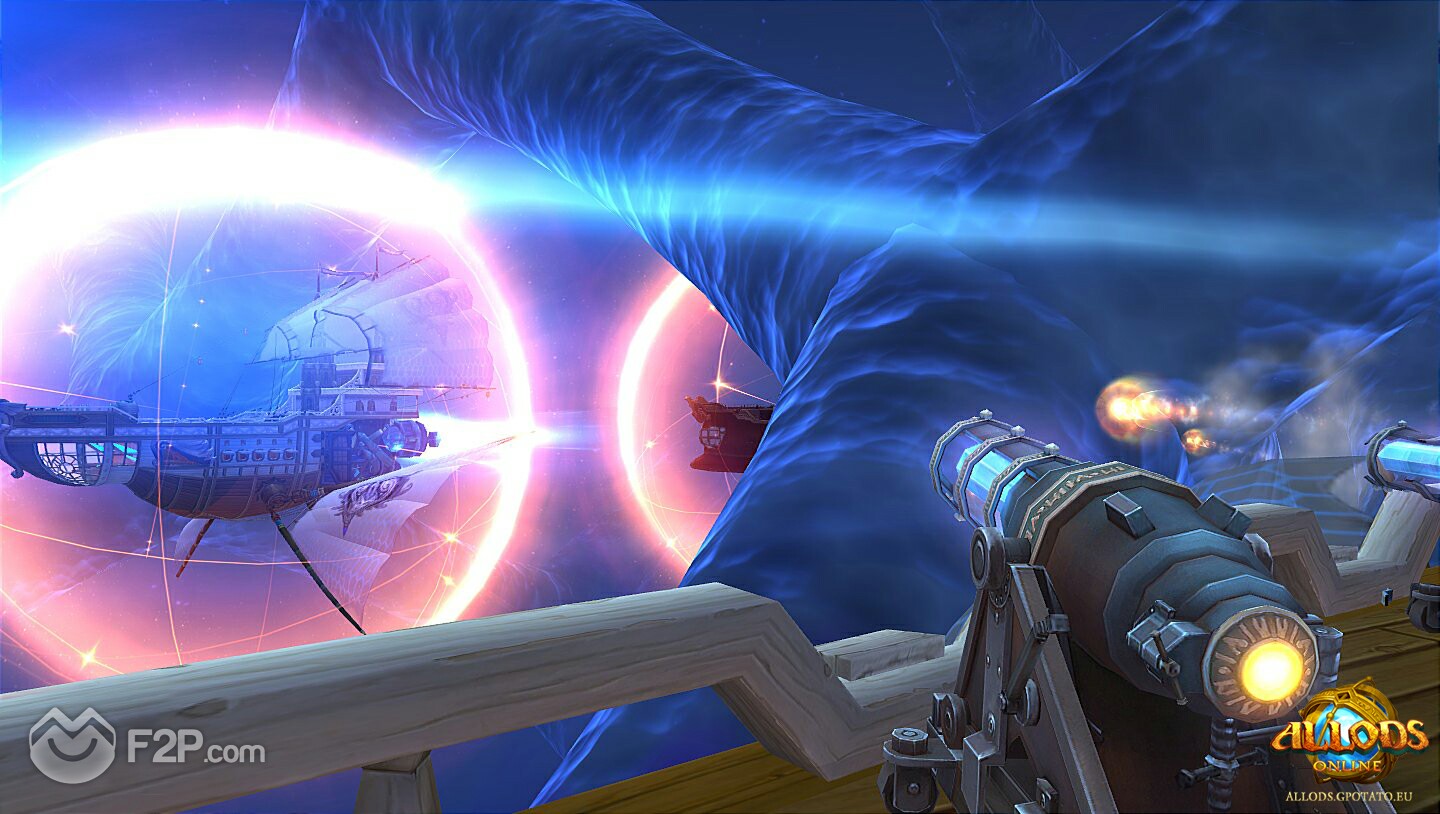 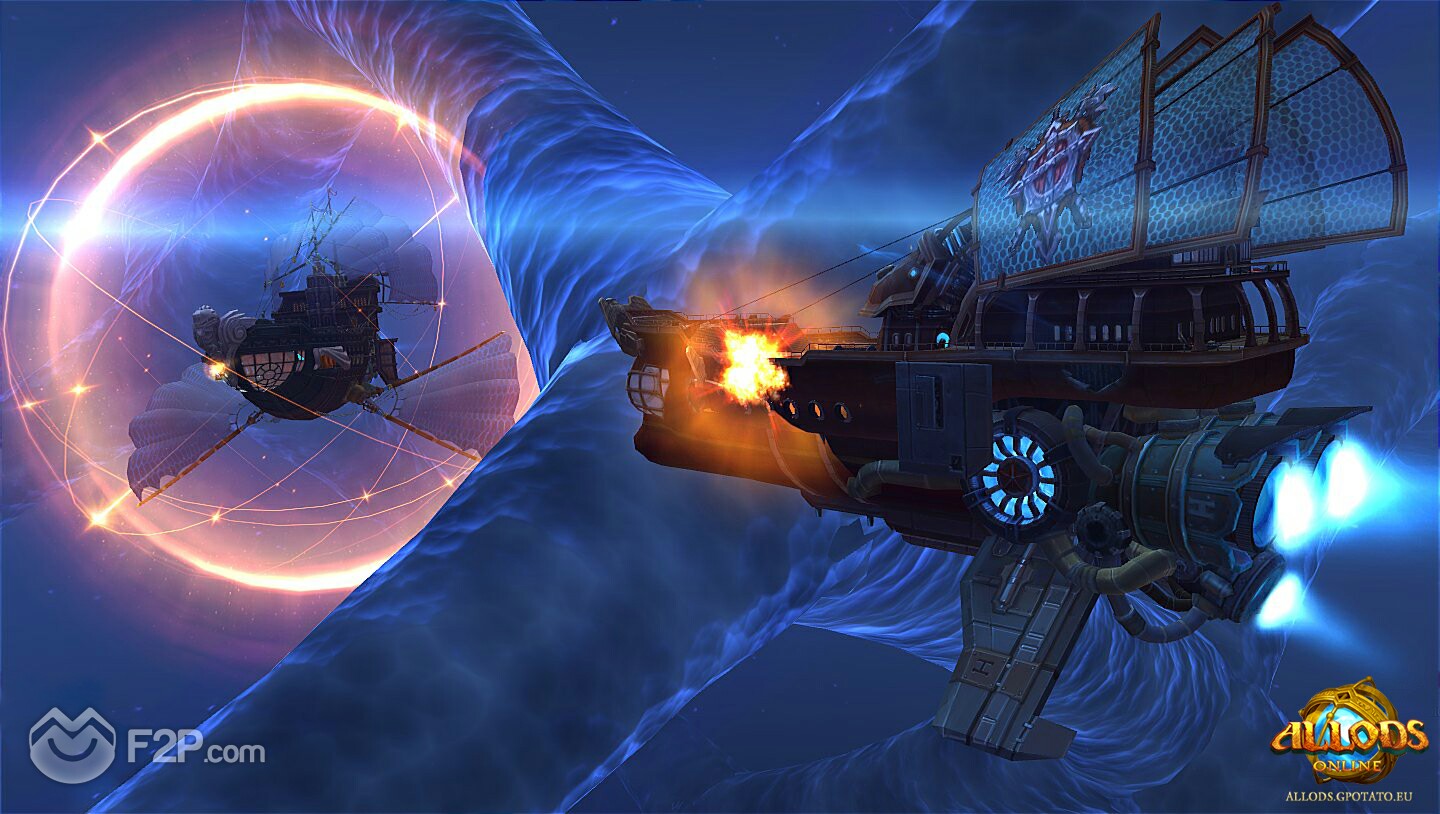 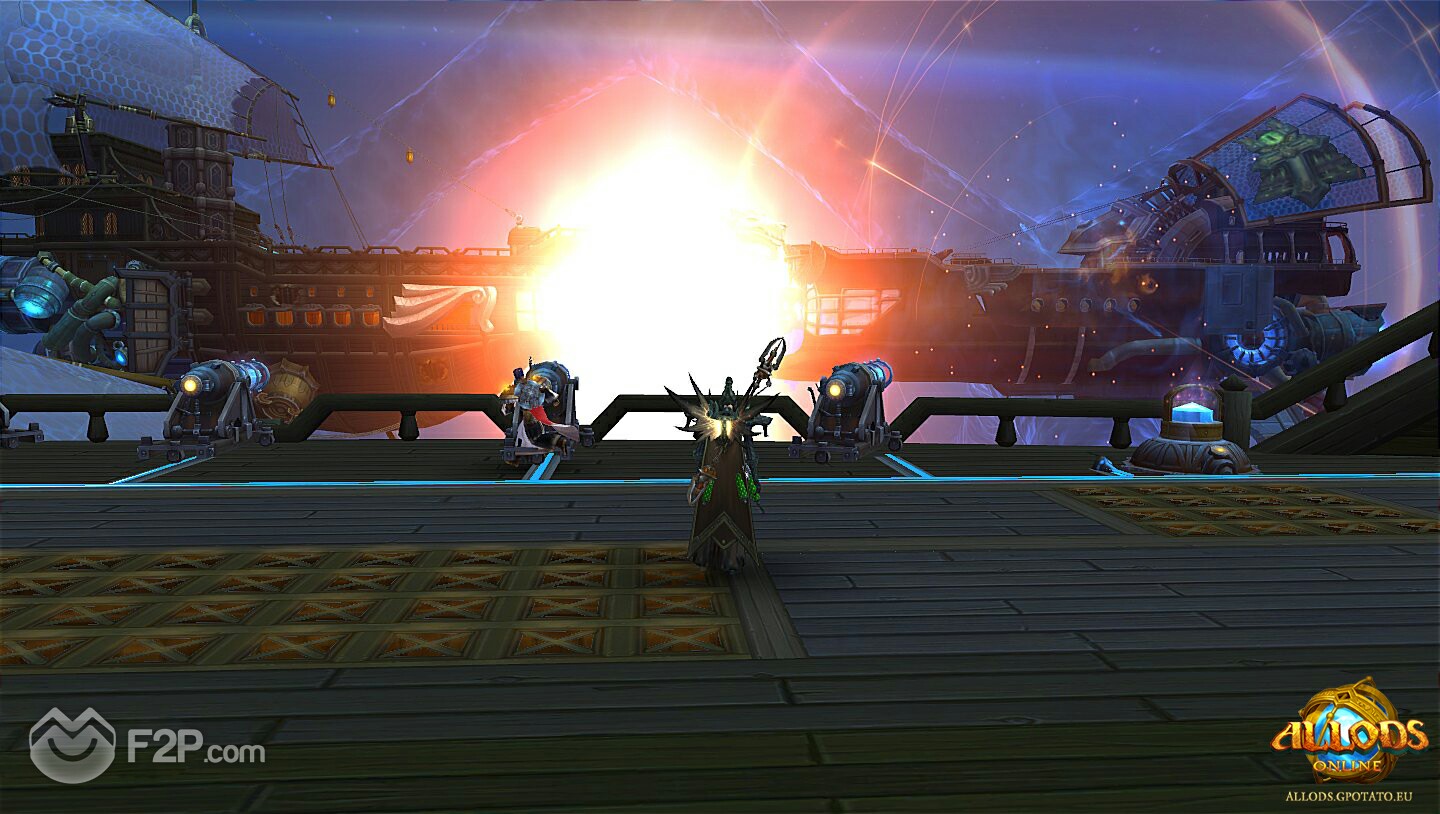 Dragonica is running four events this month. The first is a unique user-generated-content competition for the games loading screen tutorials, starting on the 8th of March and running indefinitely. Players are tasked with creating tutorial screens using their characters and the in-game screenshot facility, with the chance to become the official loading screens for all Dragonica players. On the 16th March, players have the chance to win a Jacks Bean potion or gold in the Where Is Paddy challenge, where they must chase down a GM disguised as a Leprechaun. A month-long event happens the day after, starting on the 18th March and ending on the 18th April, as Pimp My Class comes to Dragonica. To win, players need to create a short video introducing their chosen character class and why they feel that class is the best. Rounding off Dragonicas March events is a reprise of the February competition for the best couple. Called Miss and Mister Spring Dragotaka, this event runs from the 19th to the 25th March and is for players wishing to show off their best costumes. Once the entry period is over, Dragonicas GMs will pick the two best-dressed players and theyll be rewarded accordingly. 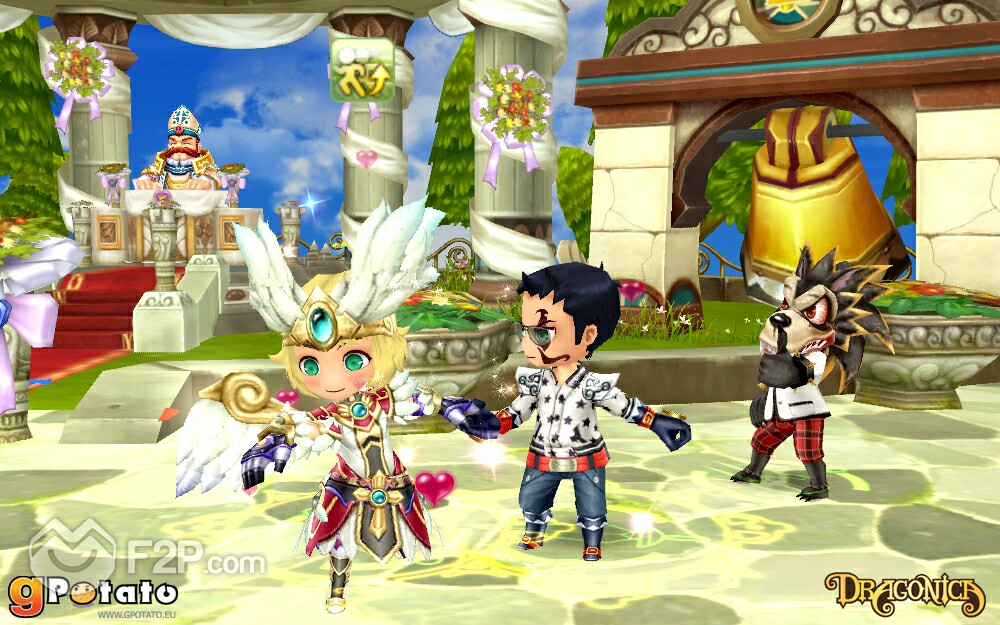 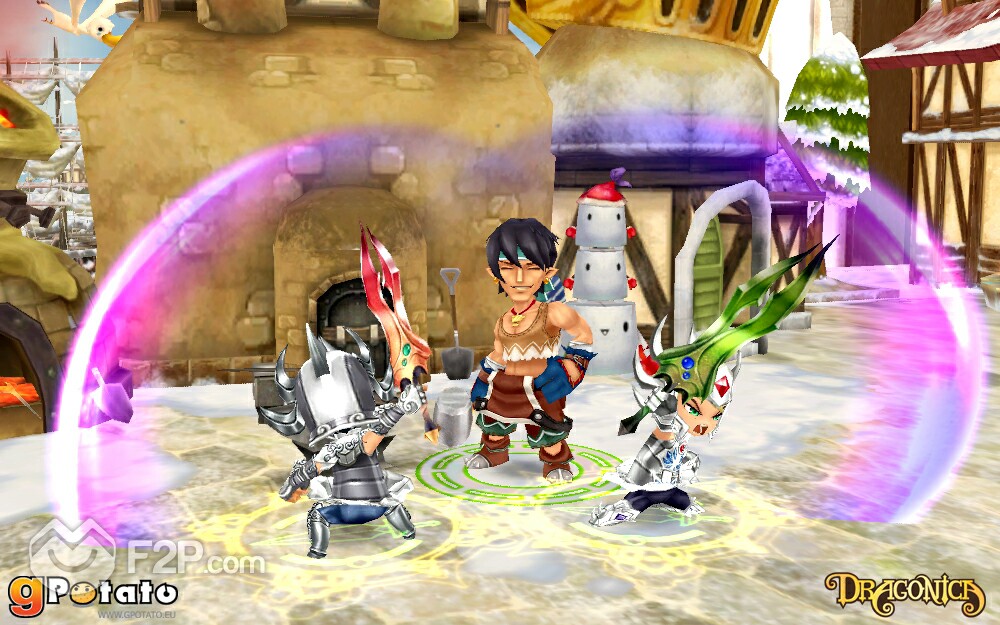 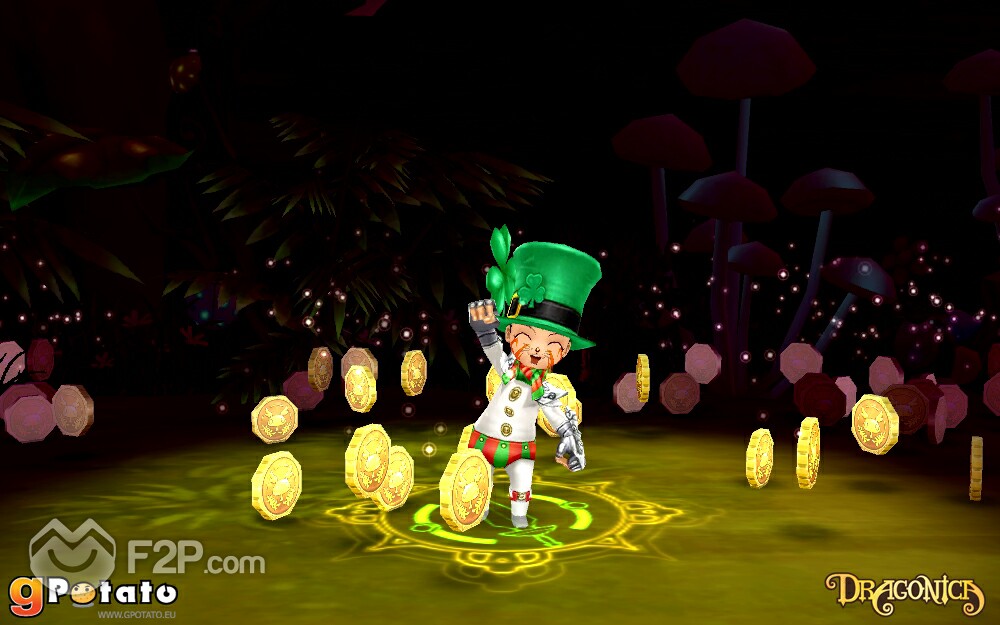 Adventurers in Flyff have two events to look forward to. For St Patricks Day on the 17th March, each character per account will receive a free Irish hat. Between the 10th and 24th March, all characters above level 15 will have the chance to win unique items and extra XP in the White Day event. A series of non-repeatable quests, involving talking to and fetching items for Angel and Devil NPCs, will grant a variety of awards. These include several XP bonuses, a unique piece of head gear and a variety of masks. 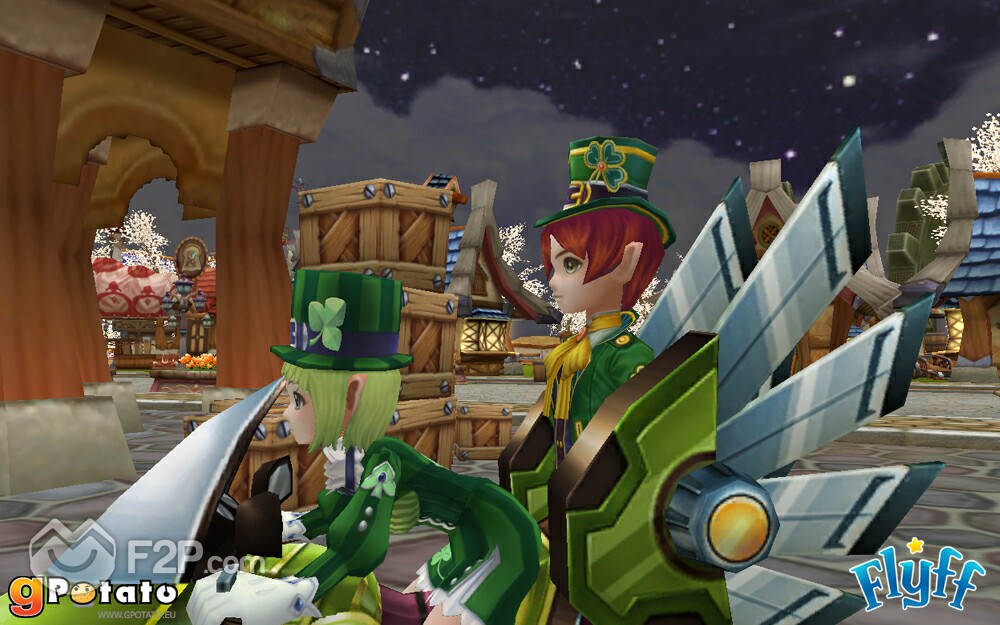 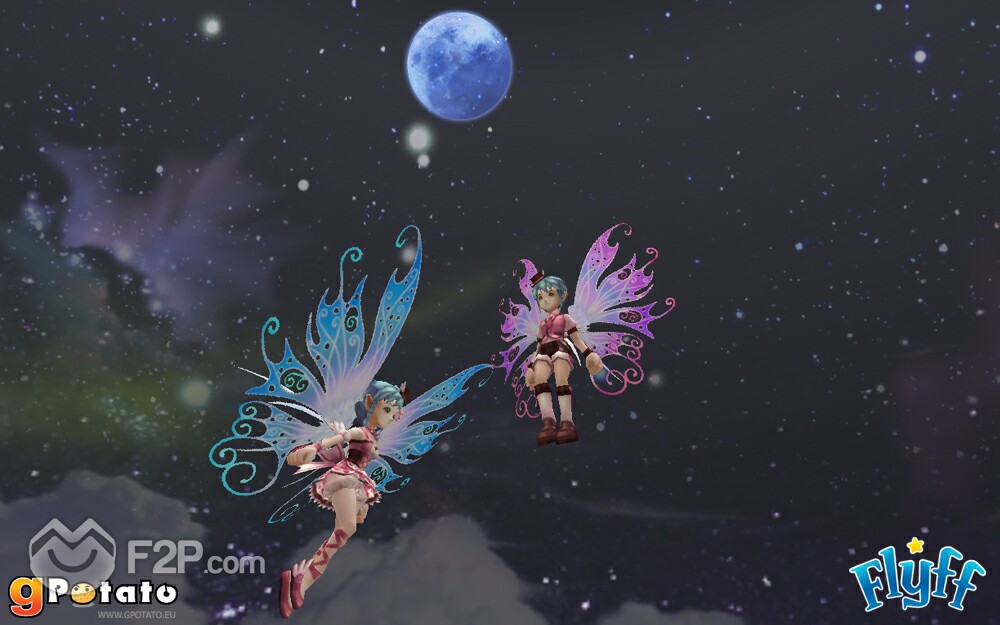 Rappelz has an exciting roster of March events, grouped by region. French players have a bonus XP and increased drops event running between the 1st and 15th March to celebrate the holidays. For other servers including Germany, Turkey and Poland, theres a similar XP and enhanced drops event starting on the 22nd March and ending on the 29th. Italian players have their first anniversary to look forward to in the same period, the celebrations for which include the XP and drop bonuses, along with a special Lak event and a Rain drop event to celebrate Rappelzs first year in Italy. 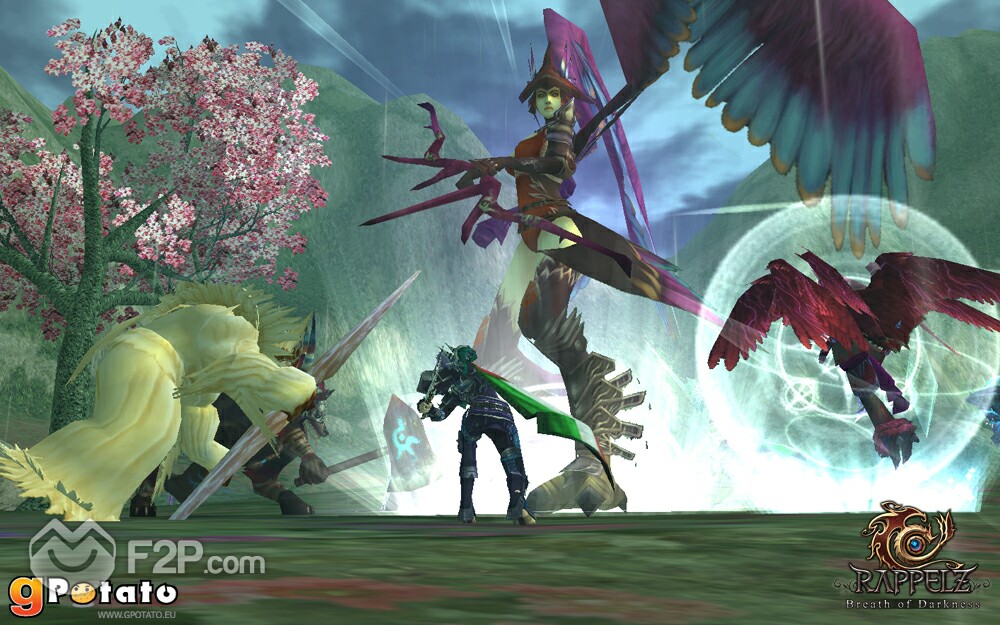 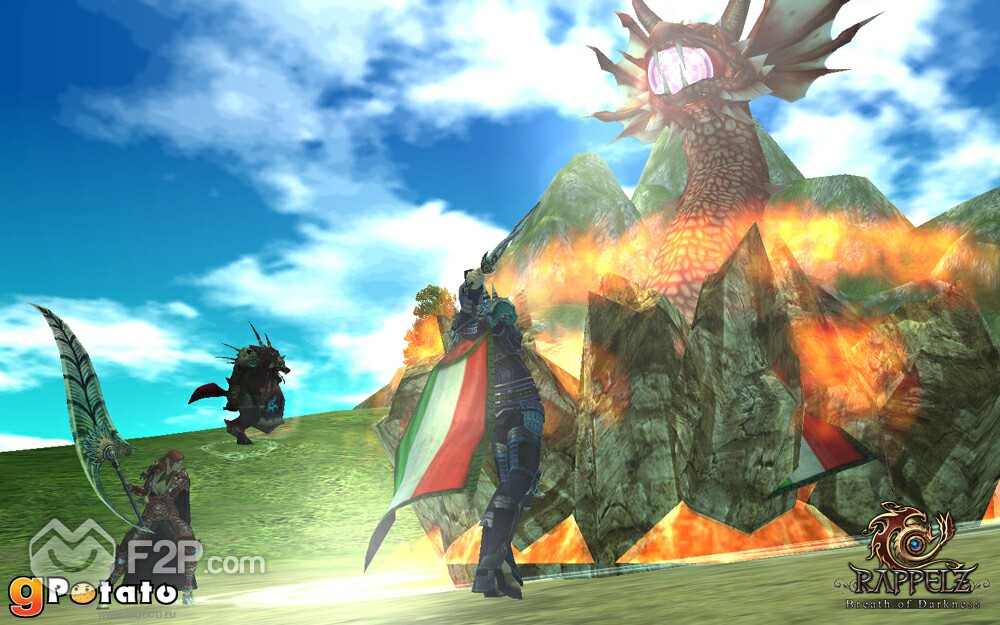 Canaan Online also has four events for March. A double XP bonus is running for all players until the 7th March ahead of the arrival of Heros Rebirth on the 9th. A spring-themed Fan-Art contest starts on the 7th and runs until the 20th March, giving players the opportunity to win the cute Baby Cow pet and two exclusive clothing items in the form of a Fat Duck costume and an April Showers raincoat, neither of which have been seen in Canaan Online so far. A two-day special running from the 18th to the 20th March will see rare and powerful pets seeded in high-level zones, which will be followed by Monster Mania, which involves the invasion of high-level monsters into the Karugarner, Kazan and Goradora zones, offering plentiful amounts of great treasure and lots of XP between the 25th and 28th of March. Alongside the official events, GMs will be giving away rare and exciting pets and adorable costume items in spot competitions.