MapleStory has received a major content update, v.117, introducing a brand-new character with its own quest line, a new combat analysis system and a revamped Zakum.

The name is Kinesis, and he uses telekinetic powers. Once he was a normal student attending the School for the Gifted in Seoul but one day he was granted with his powers. Then he was pulled into a large and catastrophic event that destroyed a major part of the city. However, the magician Nero saved him and brought him to the Maple world.

The new combat analysis system records all battle statistics for up to 60 minutes, and it will help players to maximize their damage output and general effectiveness.

Additionally, the boss Zakum has received a major overhaul. Art, animations and attacks has been updated. 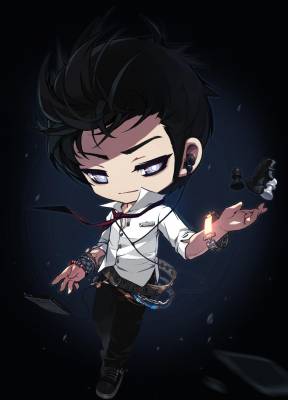