MapleStory has presented the personality traits and the weapon crafting systems 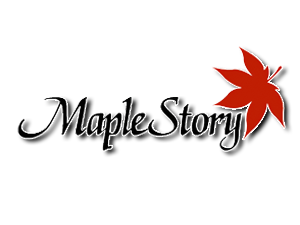 The Age of Artisans brings an entirely new personality trait system. This system will grant players the opportunity to further define their characters by strengthening various traits, including Ambition, Willpower, Insight, Diligence, Charm and Empathy. Each personality characteristic provides a distinct aid throughout quests or battles: Ambition and Willpower will help strengthen resolve; Insight will allow players to see items hidden potential; Diligence helps with masterful crafting; Charm allows players to enhance how they express themselves in-game and Empathy raises players MP and helps avatars gain EXP during quests.

In addition to the personality system, an entirely new weapon and item crafting system is also part of the Age of Artisans update. weapon and item crafting system to MapleStory. Players will now be able to pick up various items around Maple World that combine to form recipes to craft powerful items and weapons. Once a recipe is concocted, players can use the Smithing technique to create armor and weapons, Alchemy to craft potions and pills, and Accessory Crafting to make belts, rings and more. Mining and Herbalism techniques can also be used to gather more raw materials that enhance crafting skills. 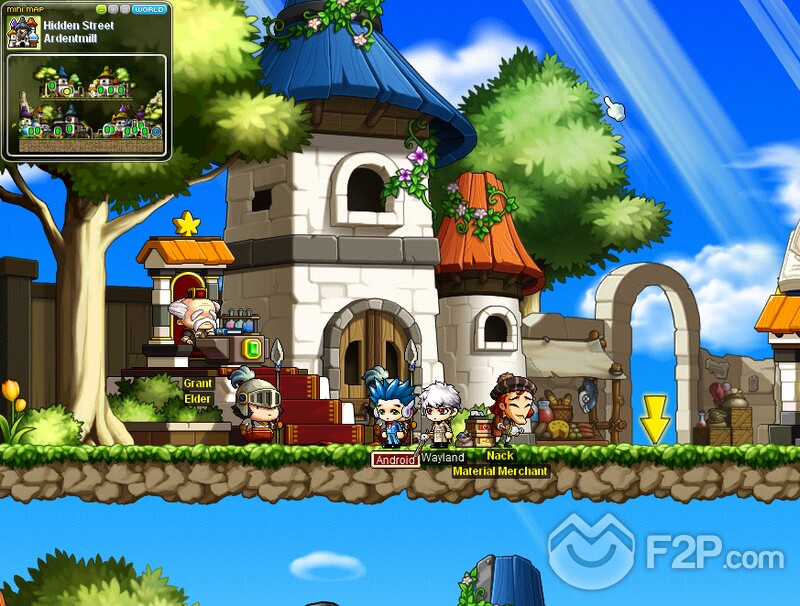 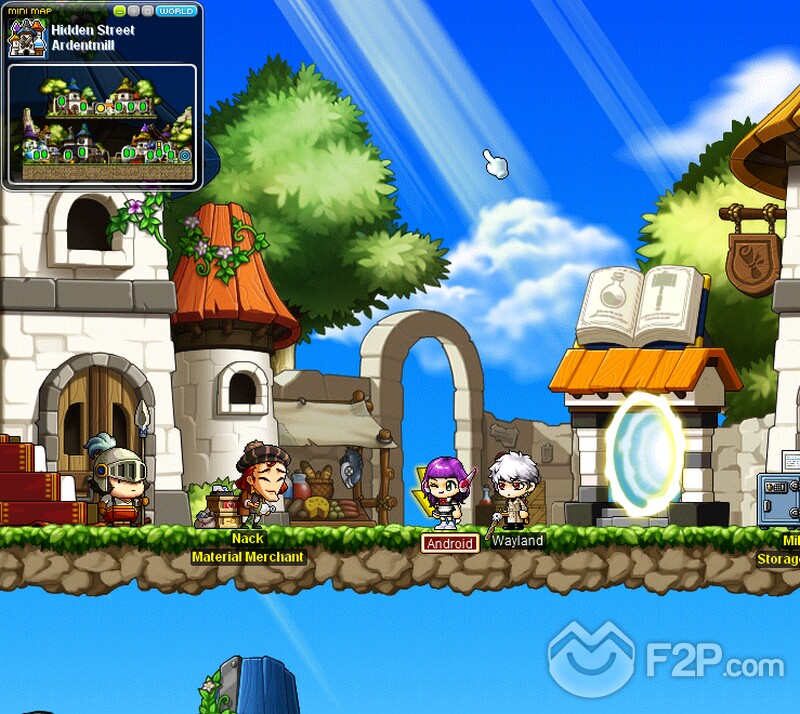 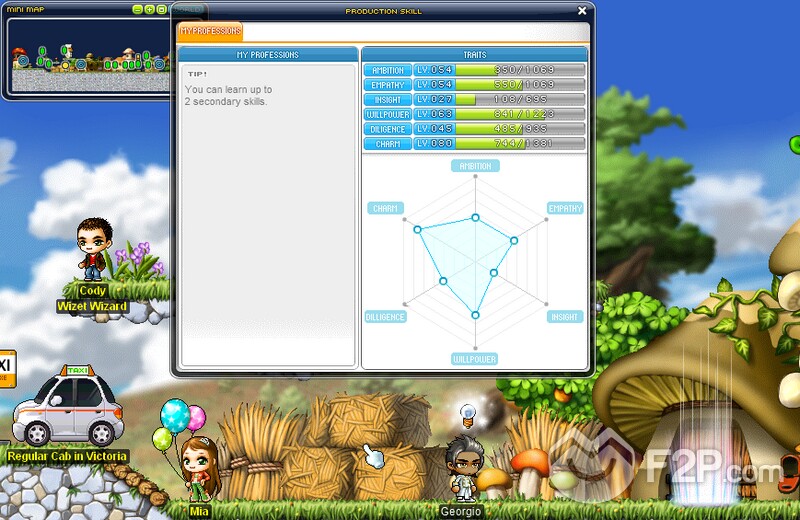 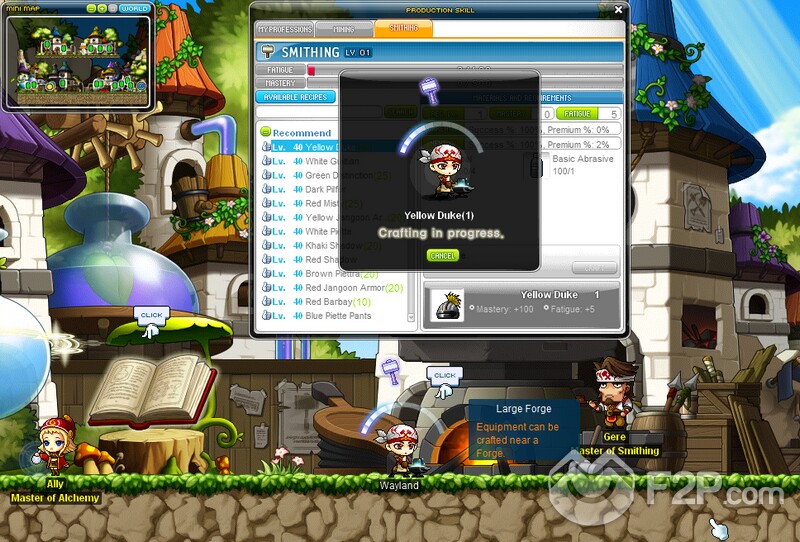 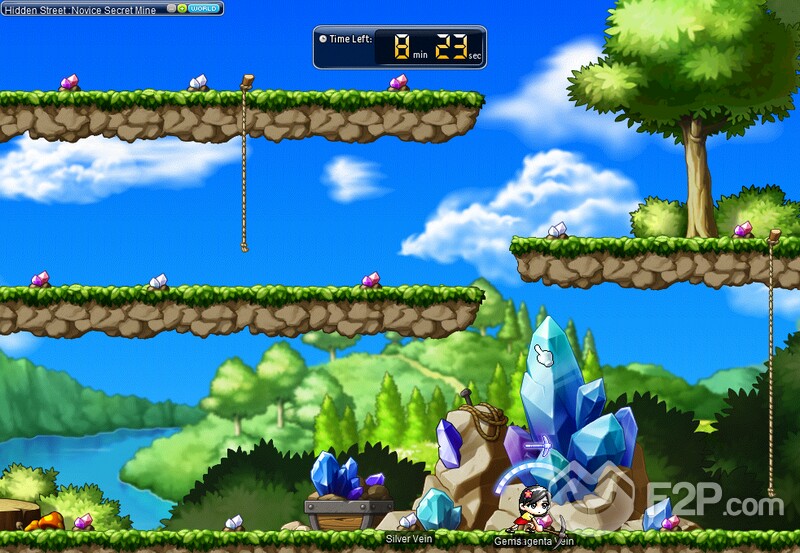