CJ E&M, today released a major update for their seafaring MMO Uncharted Waters Online. This includes a vast new region to explore, a revamped naval battle system and the introduction of the World Tour Challenge.

The Angkor update brings a wealth of new features to Uncharted Waters Online. In the South East Asia region, mysterious legends unfold within the bustling villages and lush landscape. Exciting quests in the ruins of Angkor Wat will entertain players, while recently-discovered travel routes guide them through the beautiful wilderness.

Unique to this update is a brand new naval battle system featuring 10 vs. 10 PvP battles where two countries fight for control of the sea. These battles can rage on for 7 straight days, with qualified players recruiting the best Battle Ships to fill out their crew. With special rewards and advantages at stake, these spontaneous battles give Uncharted Waters Online a whole new level of strategy. Also, now that the South Pacific seas are wide open, advanced players can embark on the World Tour Challenge, sailing around the entire gameworld. Along the way, theyll encounter new challenges and a variety of quirky sidequests. 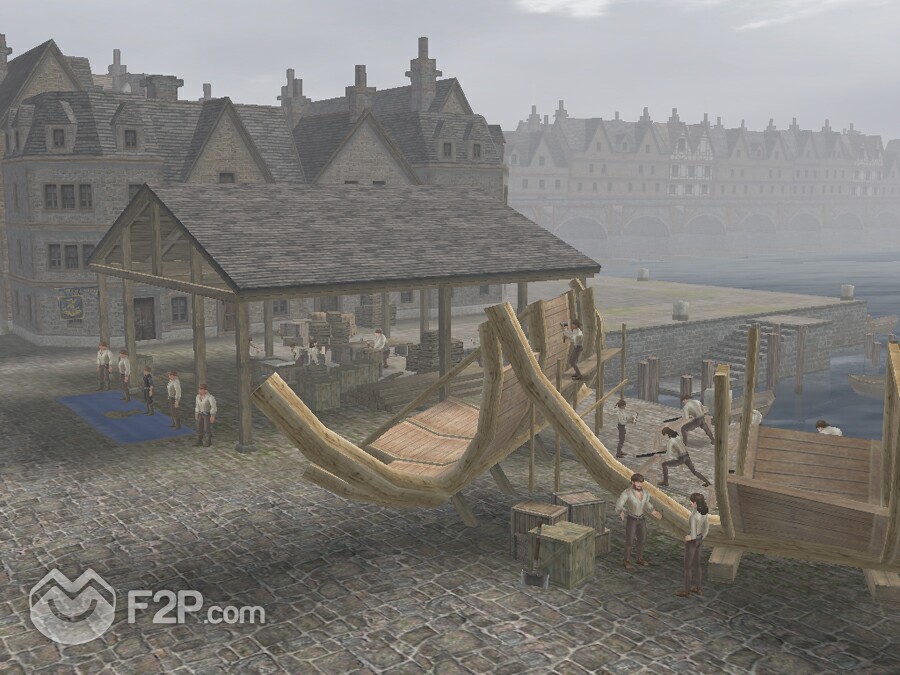 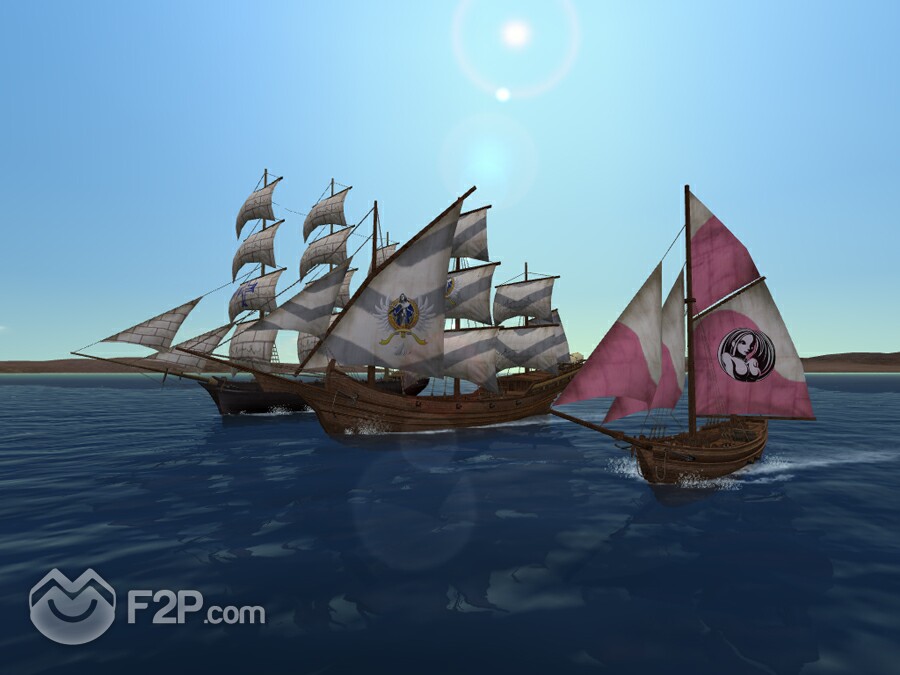 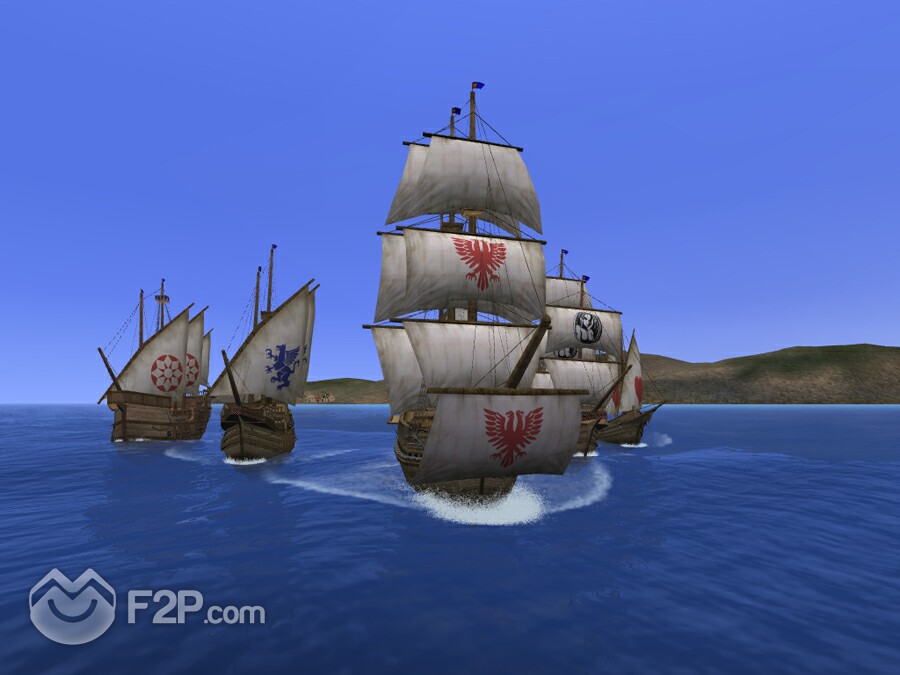 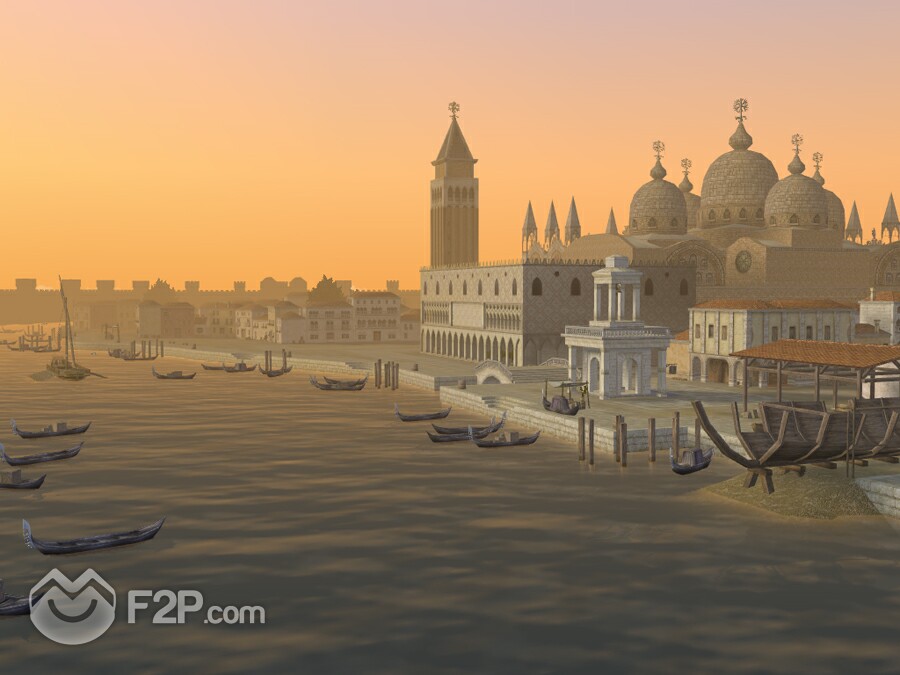 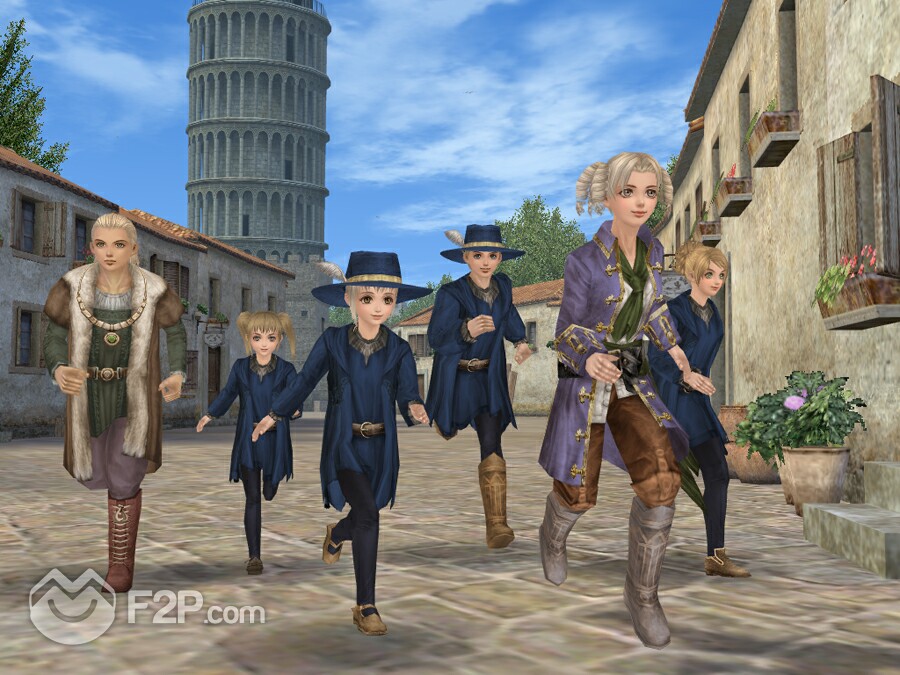