Maight and Magic Duel of Champions: the M&M universe in your deck

Ubisoft’s well-know Might & Magic franchise will see another addition to its line-up of games very soon. Might & Magic Duel of Champions Is a free to play online strategy card game that will be available for PC and iPad.
In Might and Magic Duel of Champions, players will choose their hero and build a deck of cards to defeat their opponents in epic strategic action-packed battles. 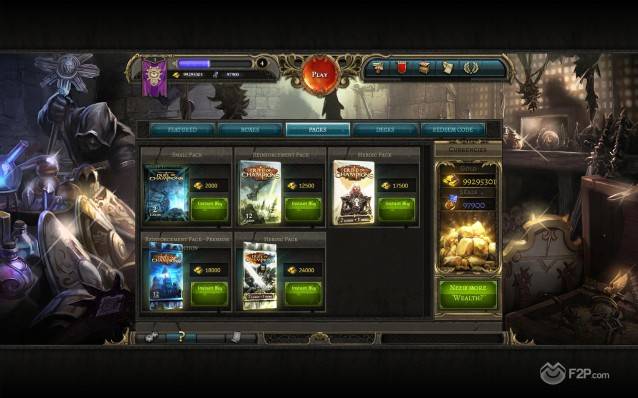 There are more than 220 beautifully illustrated cards that you can choose to build your deck, featuring characters, spells and heroes directly from the Might & Magic universe. These cards are divided in 5 different categories:

You can choose only 1 hero and 5 destiny cards for every deck. Your hero will determine the spells you can use, which faction your army will hails from (Haven, Inferno, Necropolis, Stronghold), your starting level and life, and the schools of magic you can use. 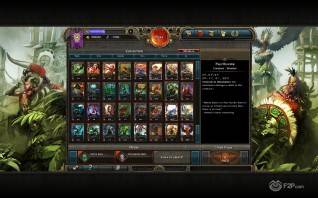 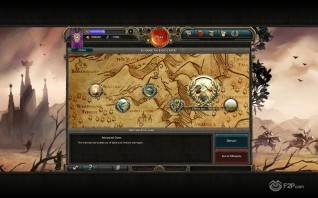 When their deck is ready, players can jump in to the battle and challenge the game AI or other players, or choose to participate in tournaments and make their way to the victory. Winning will bring you a lot of different rewards like cards, decks, boosts and currency. 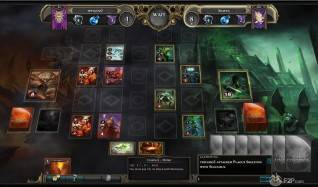 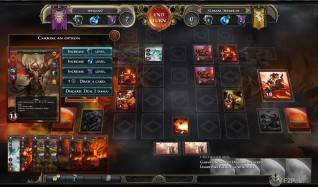