It's off to school for the first alpha testers of gamigo's browser-based fantasy game Magic Campus.

A select group of players will be the first to have a chance to explore the game in the three language versions - English, German and French - that will be available when it launches.

There are more 600 types of monsters waiting to be fought, caught and trained by the alpha testers. The manga-style characters can move about freely in the detailed and colorful world of Magic Campus. Battles are turn-based, which means tactical skills will come in very handy. The game also includes a comprehensive crafting system and a number of community features. 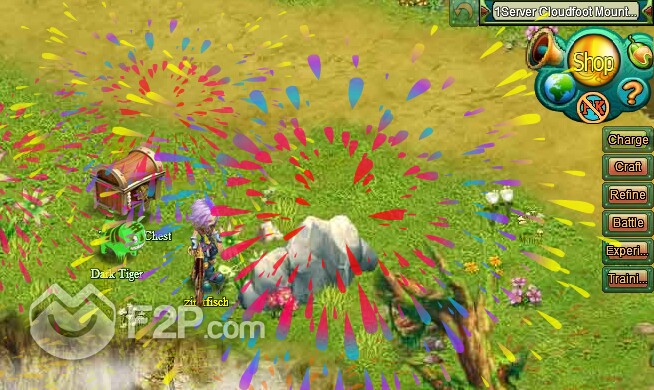 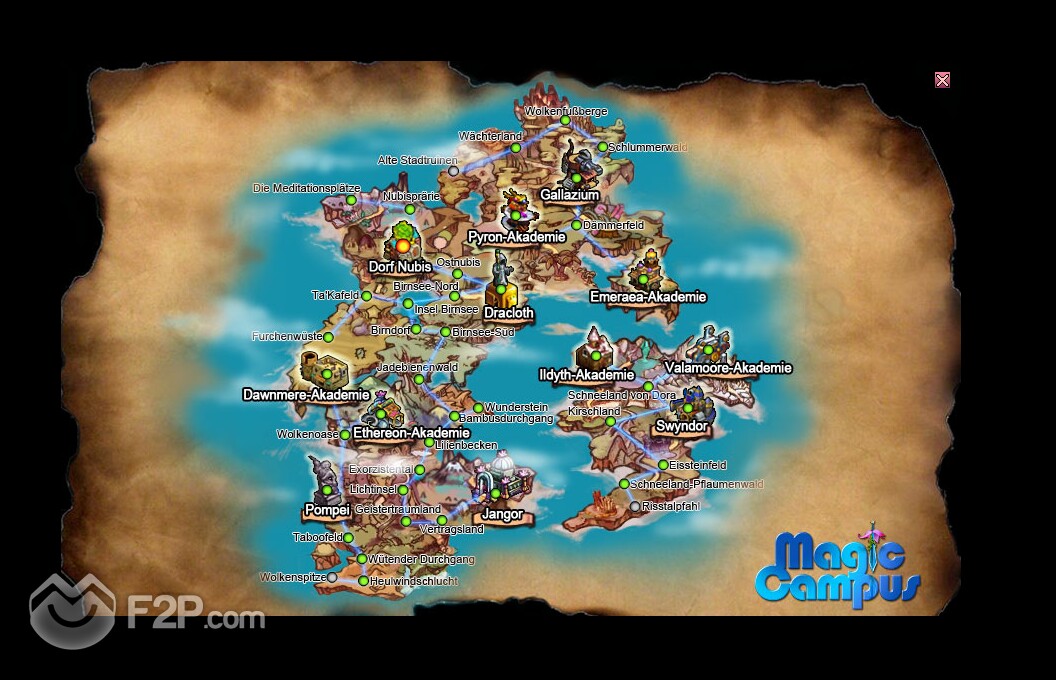 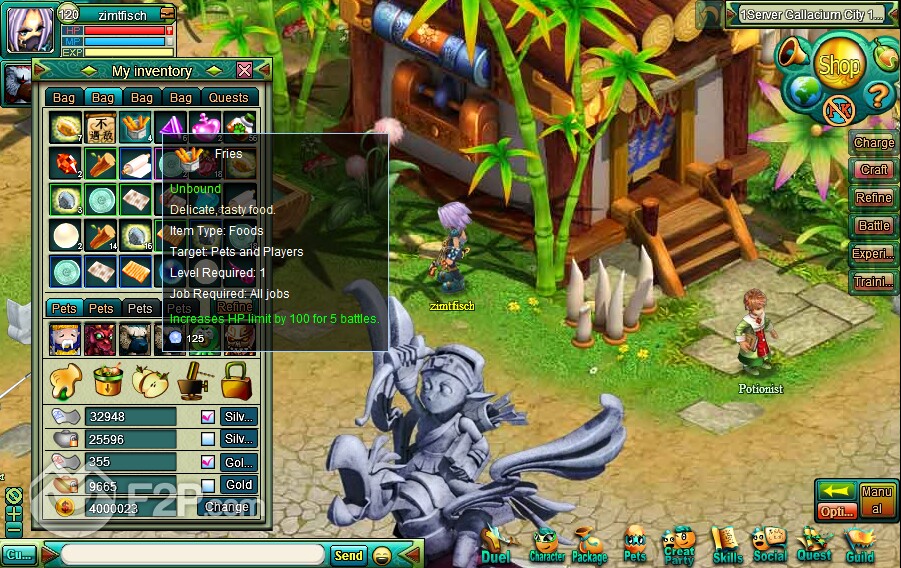 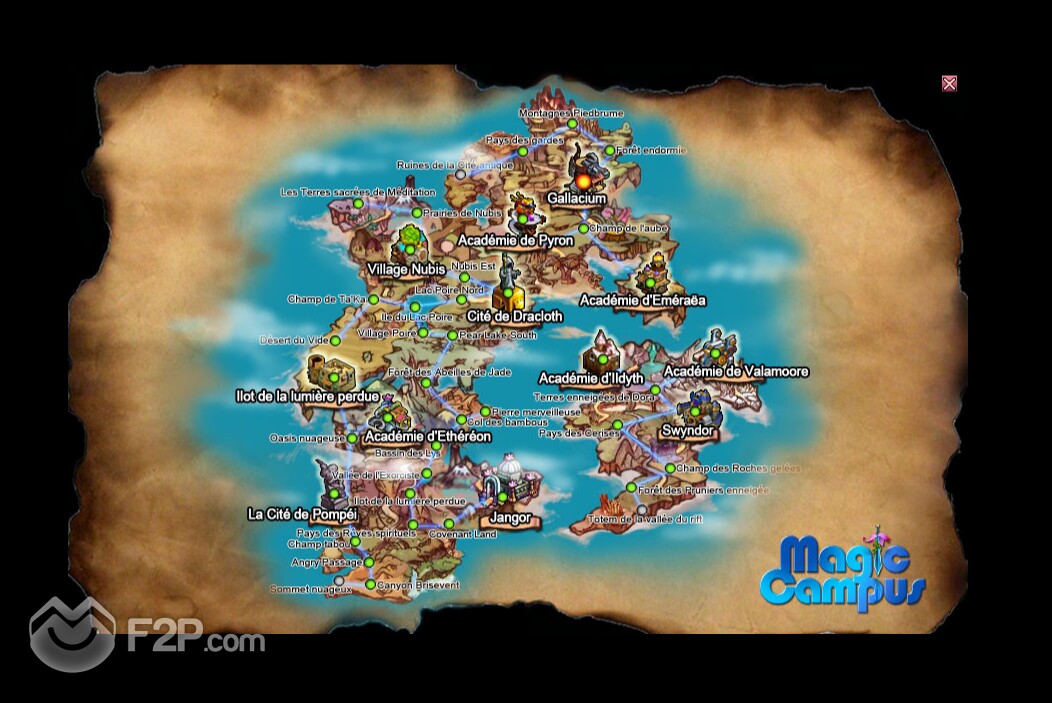 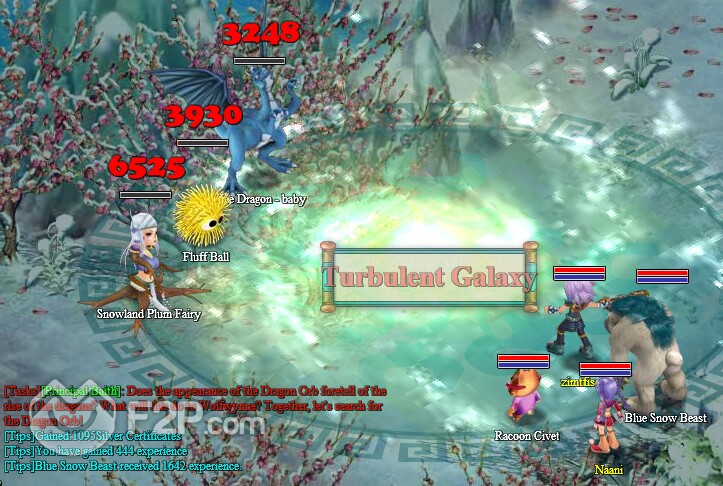 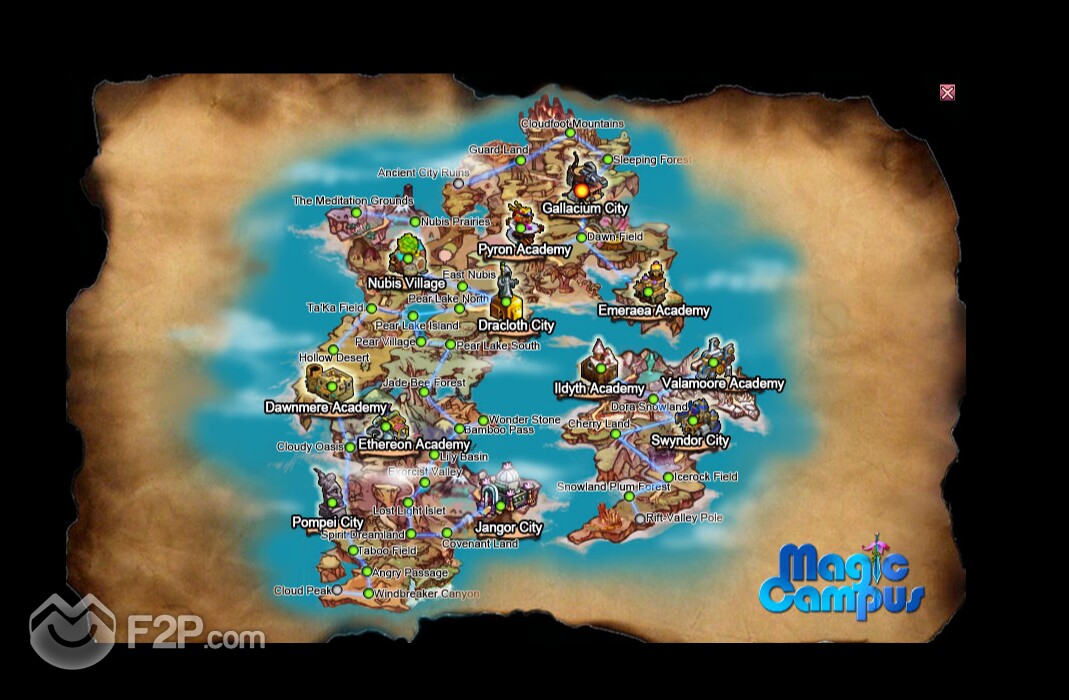 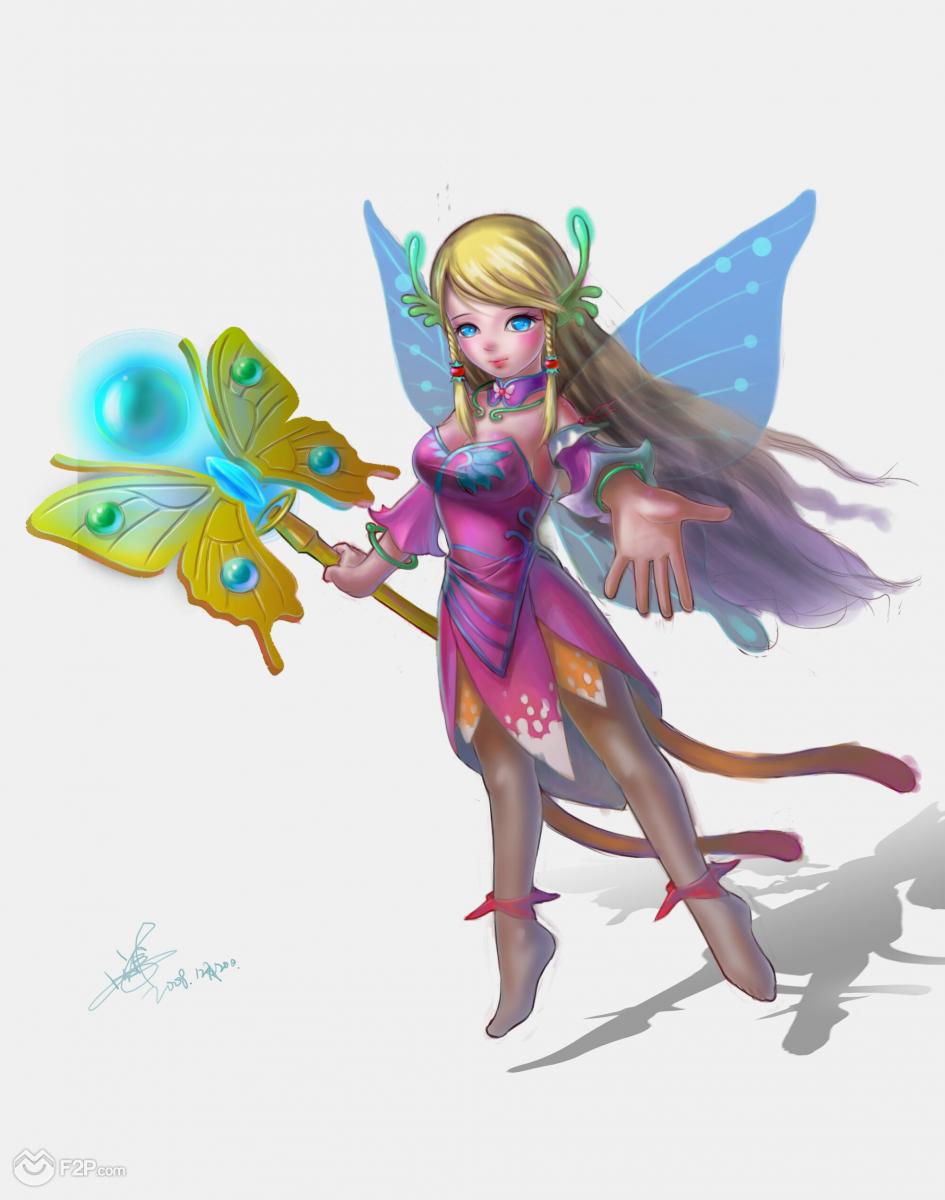 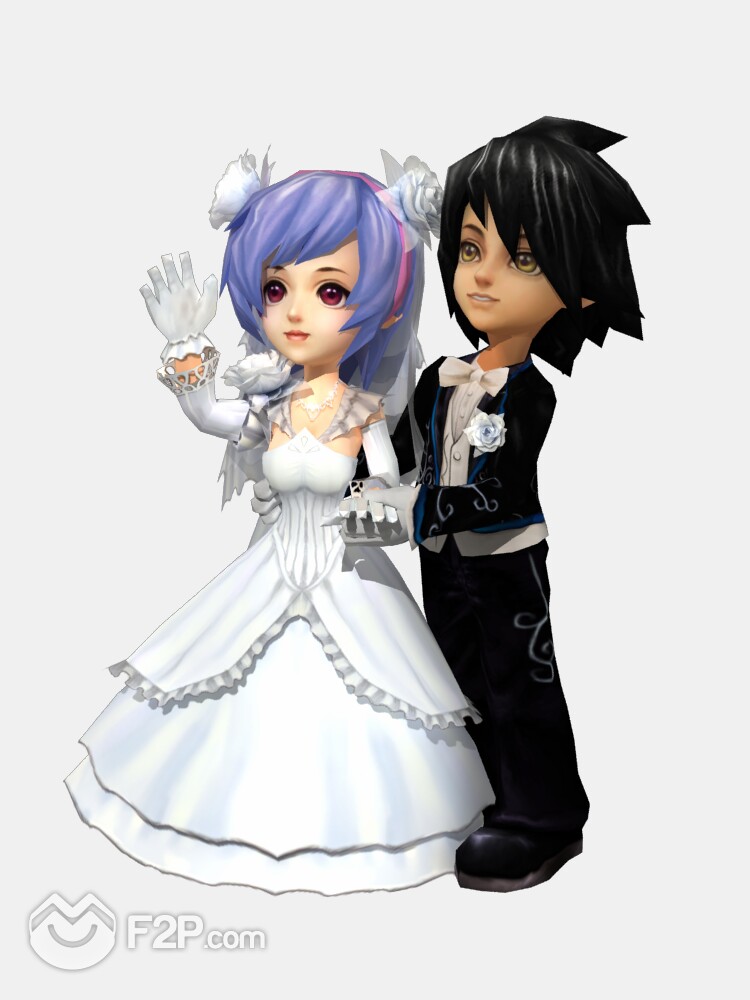 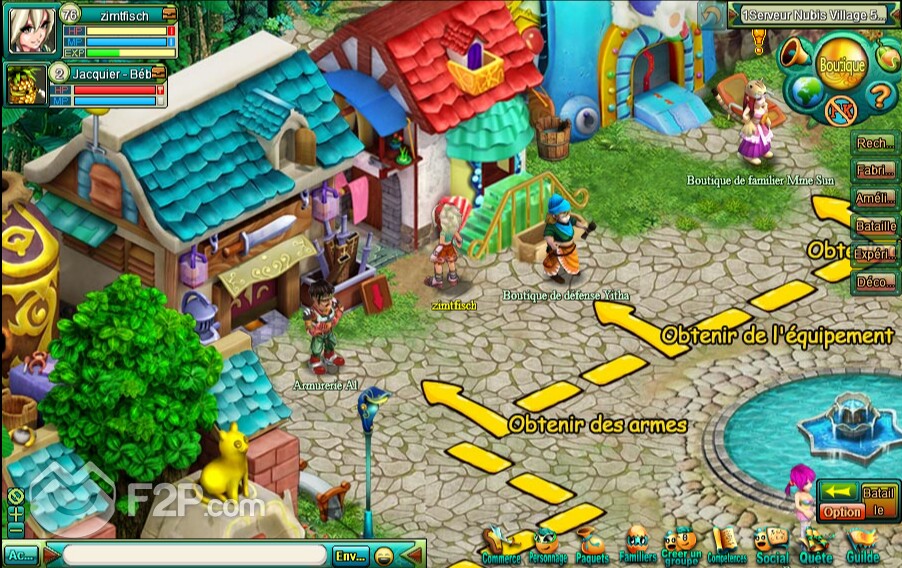 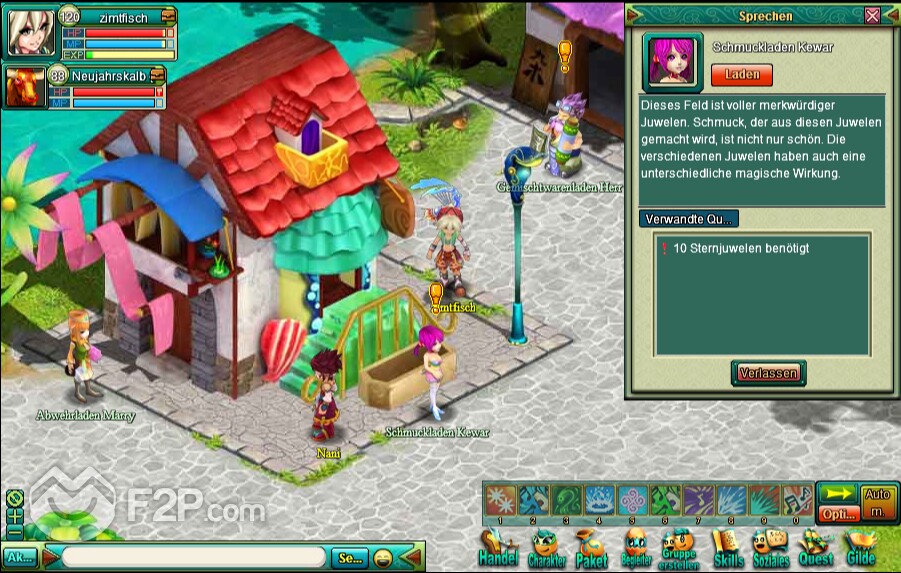 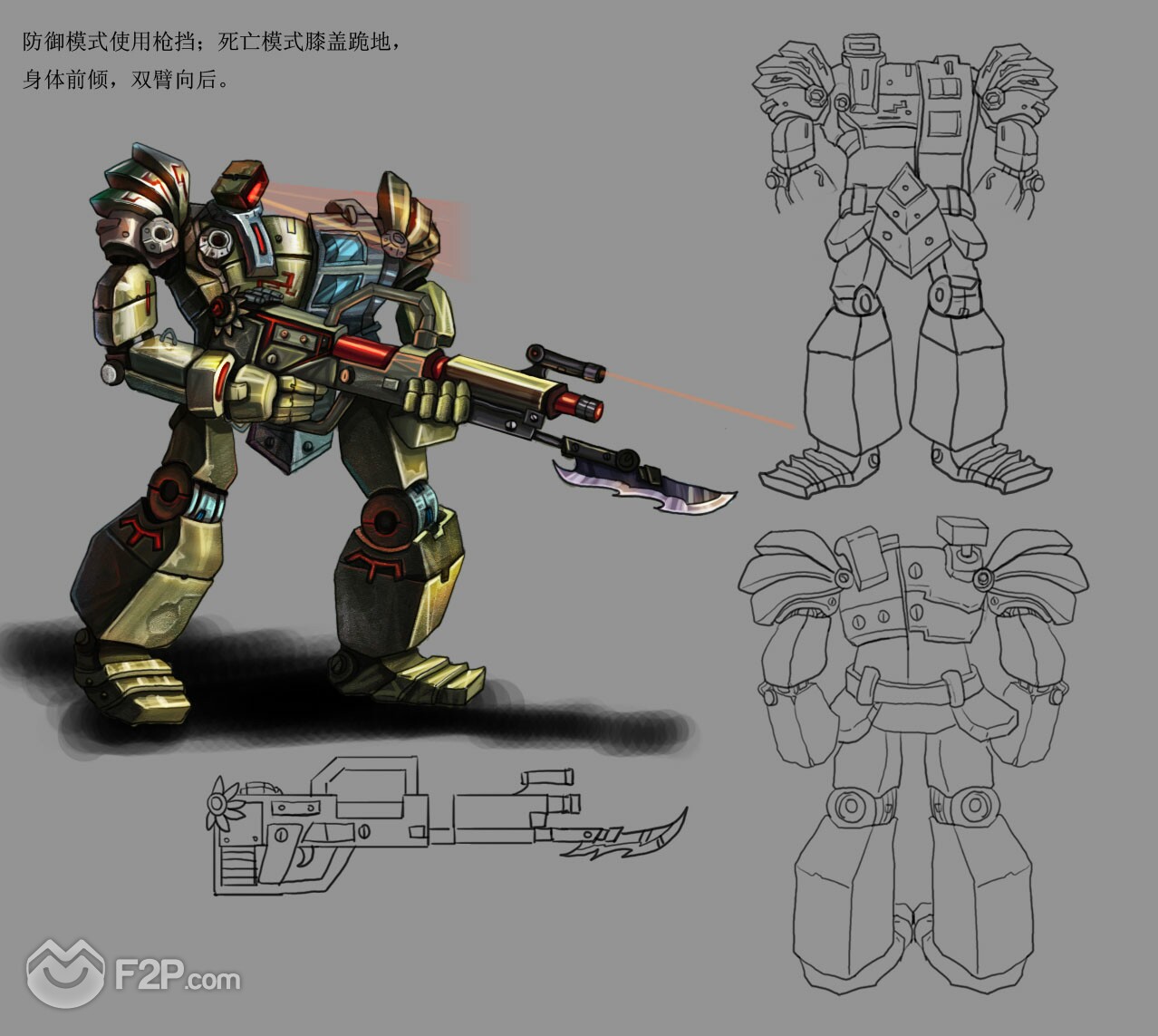 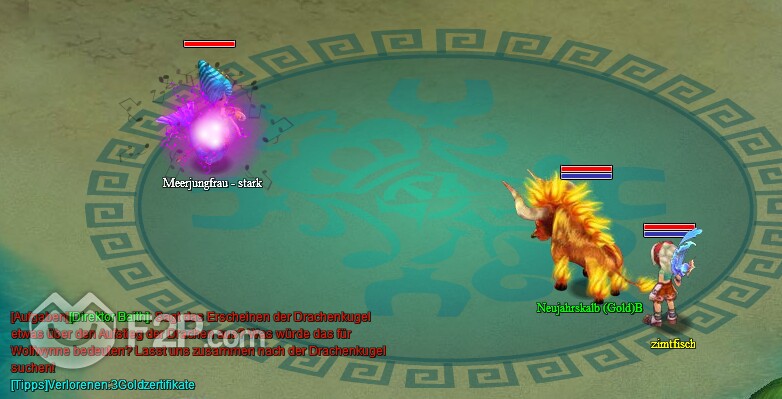 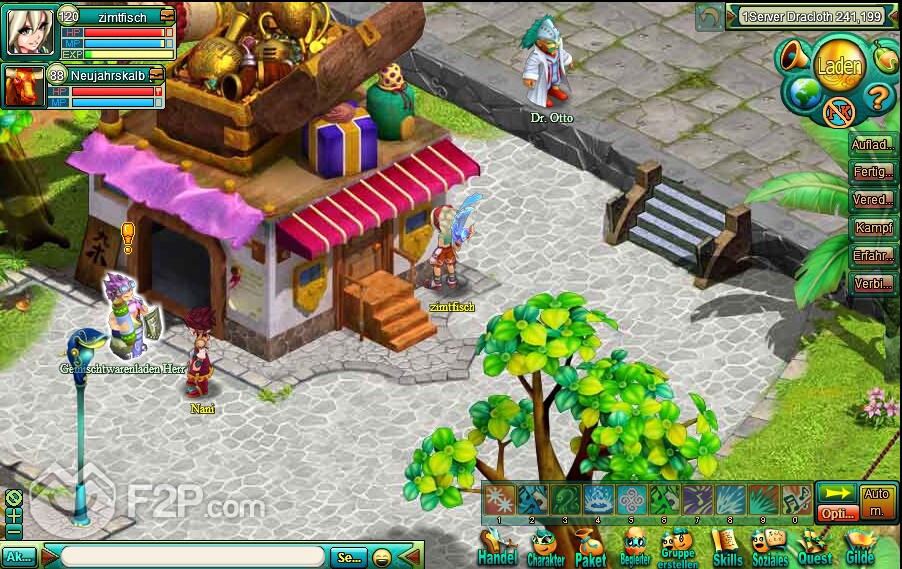 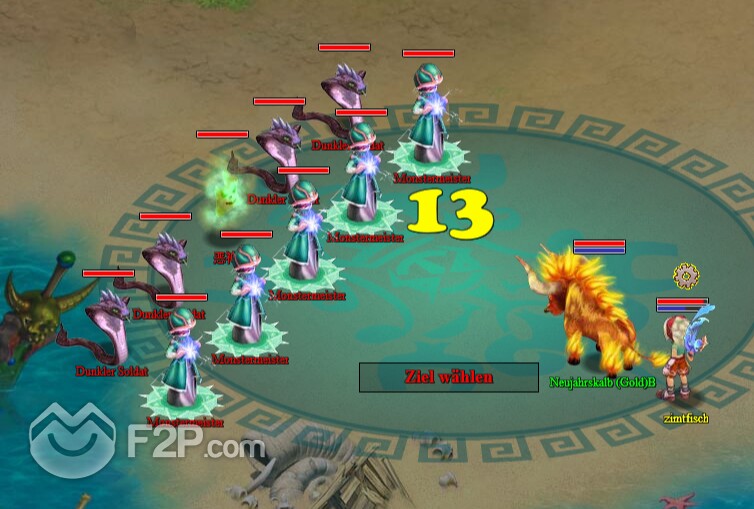 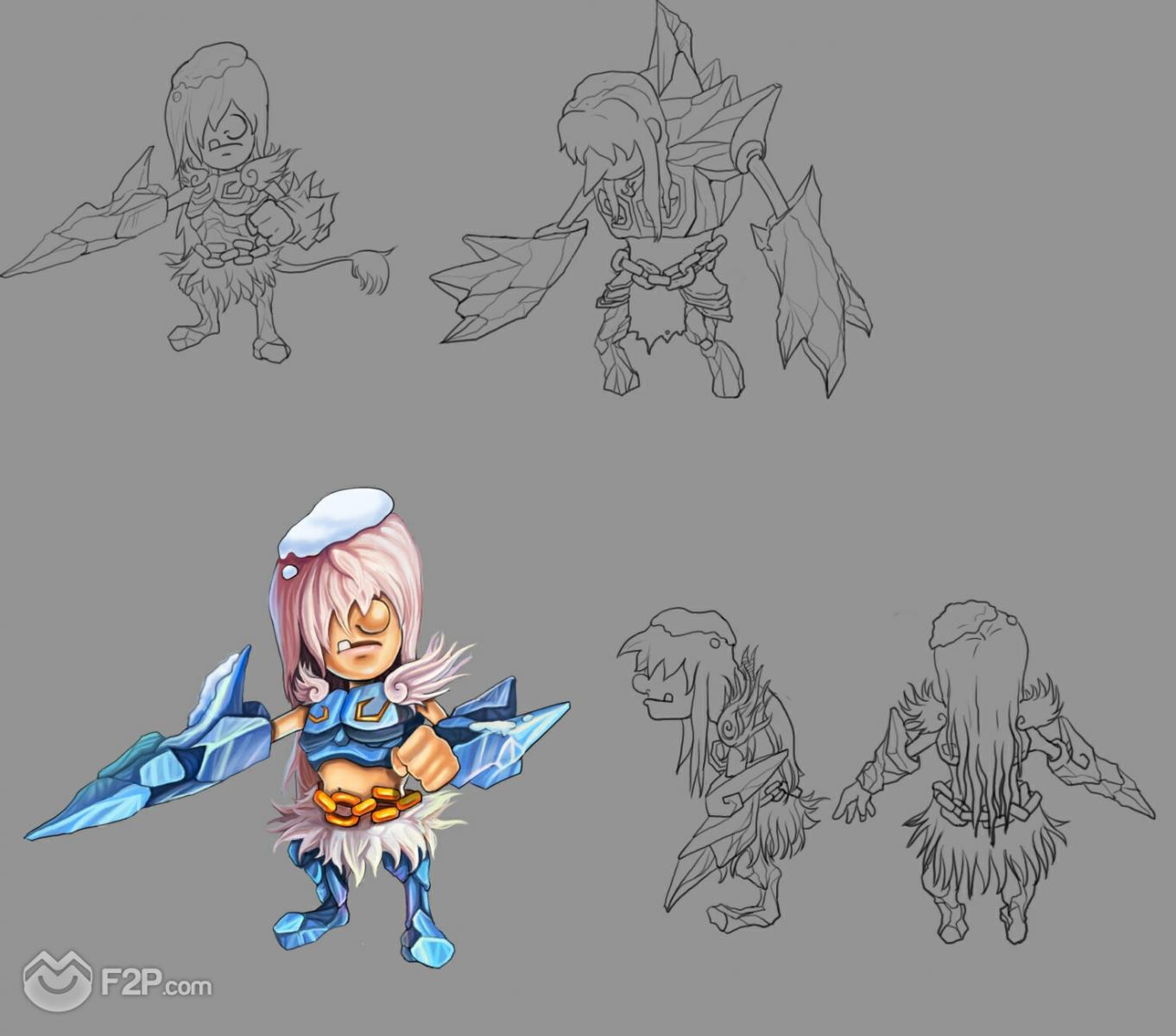 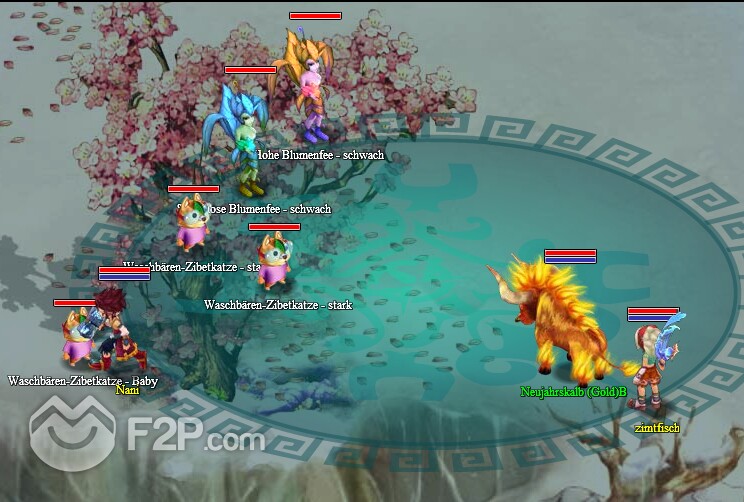 You will have the chance to be one of the first players of this highly anticipated game. Likewise, you have the opportunity to participate in a unique way in developing the game itself before the start of the Closed Beta.

The first 50 participants to comment the news here commit themselves to actively take part in this test, either looking for bugs and / or other errors will have priority in your opinion is very important!

The winners will be notified in advance.