The previous closed betas before have seen players exploring, socialising, fighting and bonding all within the vibrant and dangerous realm of Acadia.

With the Zodiac-inspired social MMO conducting its final closed beta from Thursday 9th to Monday 20th June, Gamania, Lucent Hearts publisher, has planned a full schedule of supervised activities to meet the demands of its beta players. 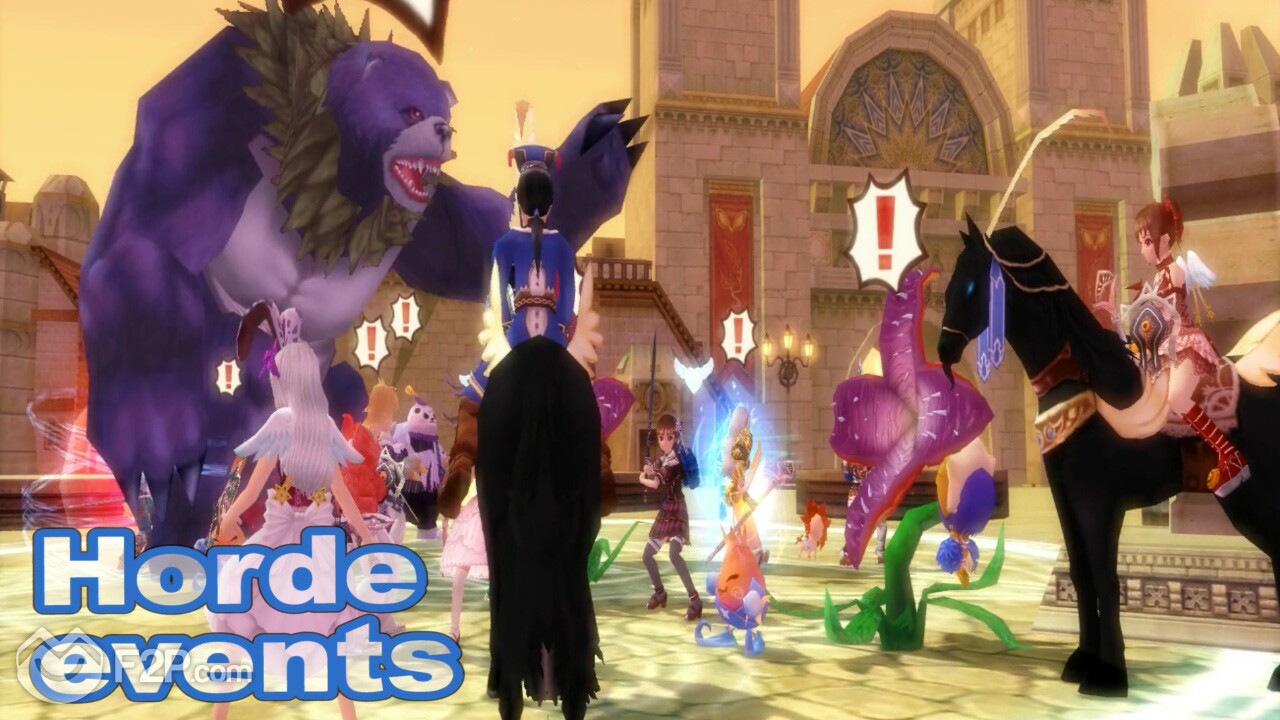 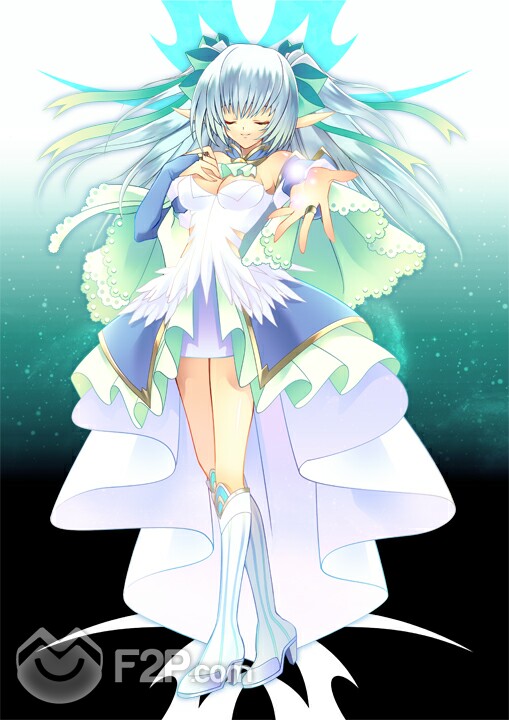 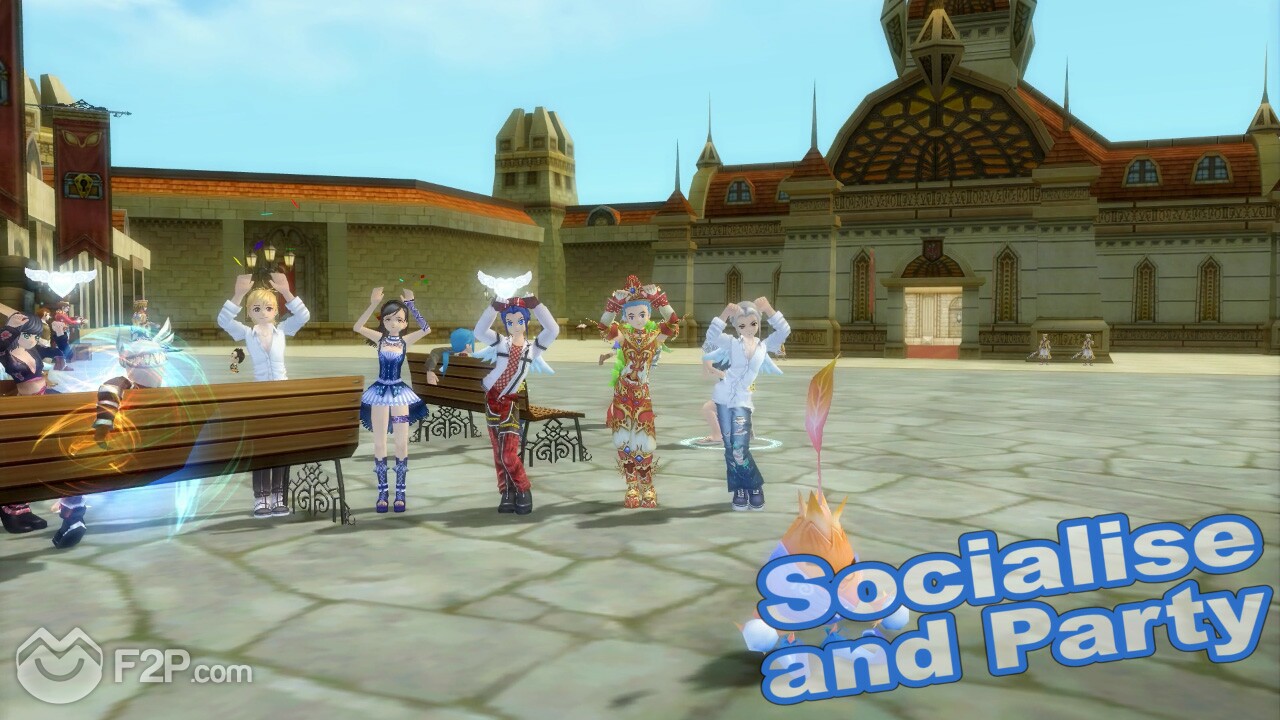 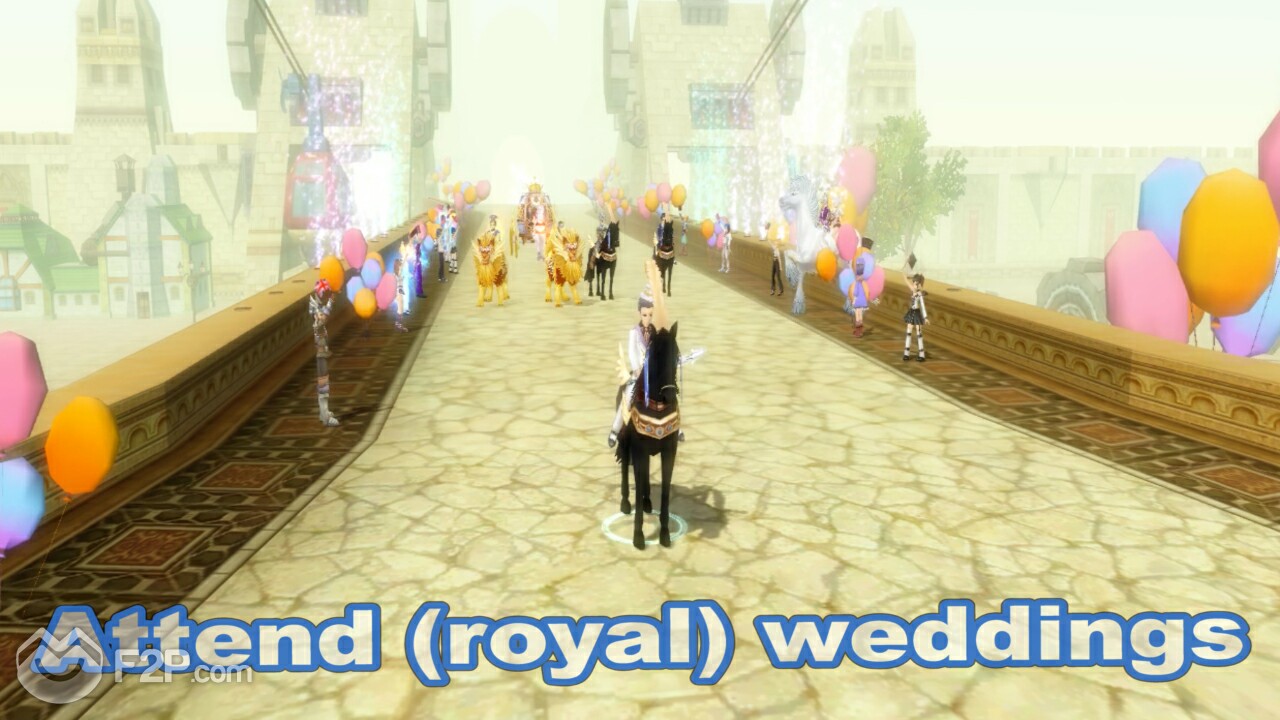 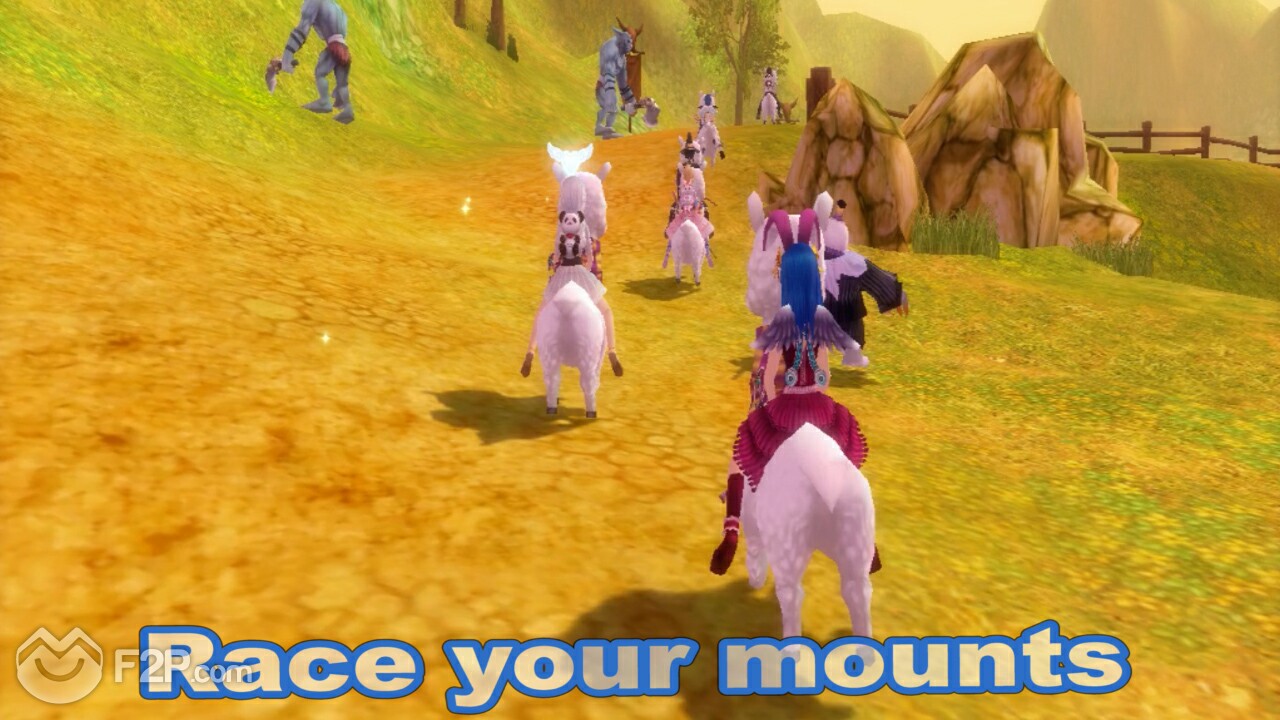 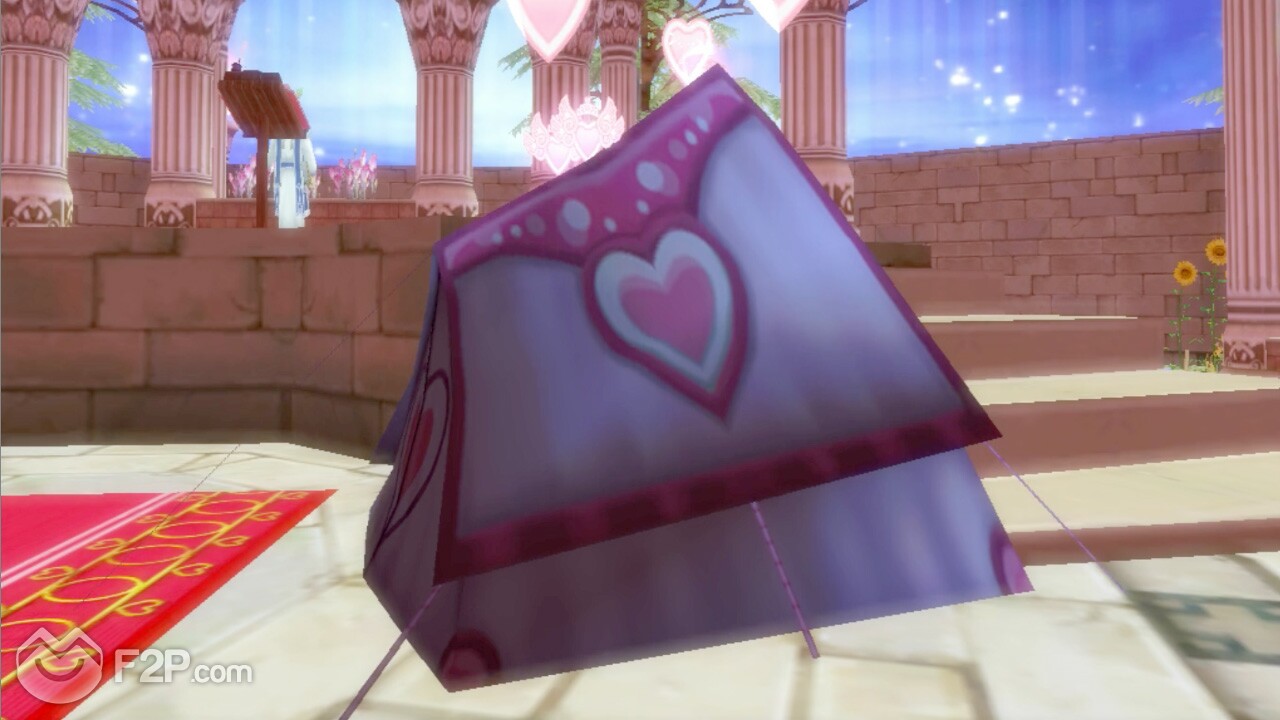 - Formula Alpaca Grand Prix Series, the Lucent Heart racing series
- You:Tubed, where the winning teams adventures are recorded and used within Lucent Heart YouTube trailers
- Super Smootch, where players bring their soul mates in-game for a massive kissathon
- Horde events where teams have to rid the city streets of all monsters, with an added bonus for the most committed fighters.

Usually with a Closed Beta Test it is expected that publishers will wipe all the player data, but Gamania has decided to try something a little different. Players will be given the chance in the final horde event at 6pm on Sunday 19th June to work together to literally fight for their lives. If they succeed in vanquishing the final wave of oncoming monsters Gamania will cancel the planned CBT data wipe so all in-game characters, relationships, items, skills, equipment and rewards will be safely carried through when Lucent Heart goes live this summer, but ONLY if they succeed in killing every last monster.