Lost Temple is a ruined place where players with a level 40 character (and at least 1020 Mettle) can enter and fight against new monsters and bosses. In this dungeon all bosses have a 1-hit fatal attack that players will need to avoid if they want to success and earn level 40 unique weapons.

In addition to the new raid, the ELOA team is organising an event from today, February 16, until February 23. The first three players of each server who submit a dungeon-clear screenshot in the event thread on the forum will receive a Happy Phillos Uniform: a costume that changes the characters’ appearance. 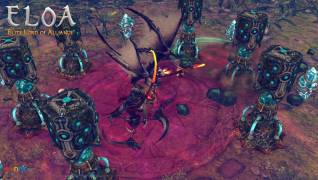 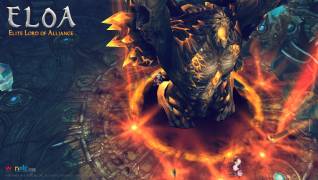