Lost Saga launches in Europe on the 24th of March and Seven game modes will be available at launch. Youll find Deathmatch and Team Deathmatch, as well as these additional modes:

Boss Raid
You play as the mighty boss, towering over enemies and as strong as ten Heroes. The non-boss players will have to work together to take you down - the more of them you defeat, the more powerful you become. When a player finally lands a killing blow on you, they become the new boss. Prove youre the ultimate boss by crushing the most Heroes!

Prisoner
There are two ways to win in Prison Mode: knock all your opponents off the map, or imprison them. If you get imprisoned yourself, don't panic - your teammates can cut the ropes that bind you and set you free. However, if you accidentally fall or get knocked off, youll have to wait until the next round to get back into the fight. Tread carefully!

Crown Control
Your team must claim the crown from the battlefield, and keep it in order to win. Wearing the crown will slow you and increase your size (making you a bigger target), so a good defensive strategy is key. Protect the crown bearer, thwart the opposing teams assault and whatever you do, don't drop the crown!

Power Stone
Each side possesses a powerful stone that boosts their teams powers. To win at Power Stone, you must destroy the opposing teams stone while protecting your own. Use your stones buffs wisely, and plan your team strategies carefully to get the job done. If you get knocked off or killed youll respawn, but your respawn time will increase each time you die, so... dont!.

Crusade
Battle against former Heroes, now resurrected as evil AI minions, in this dark and challenging PvE (player versus environment) mode. Victory will be sweet if you can get it, but we warn you - its going to hurt!

More game modes will be added after game launch. 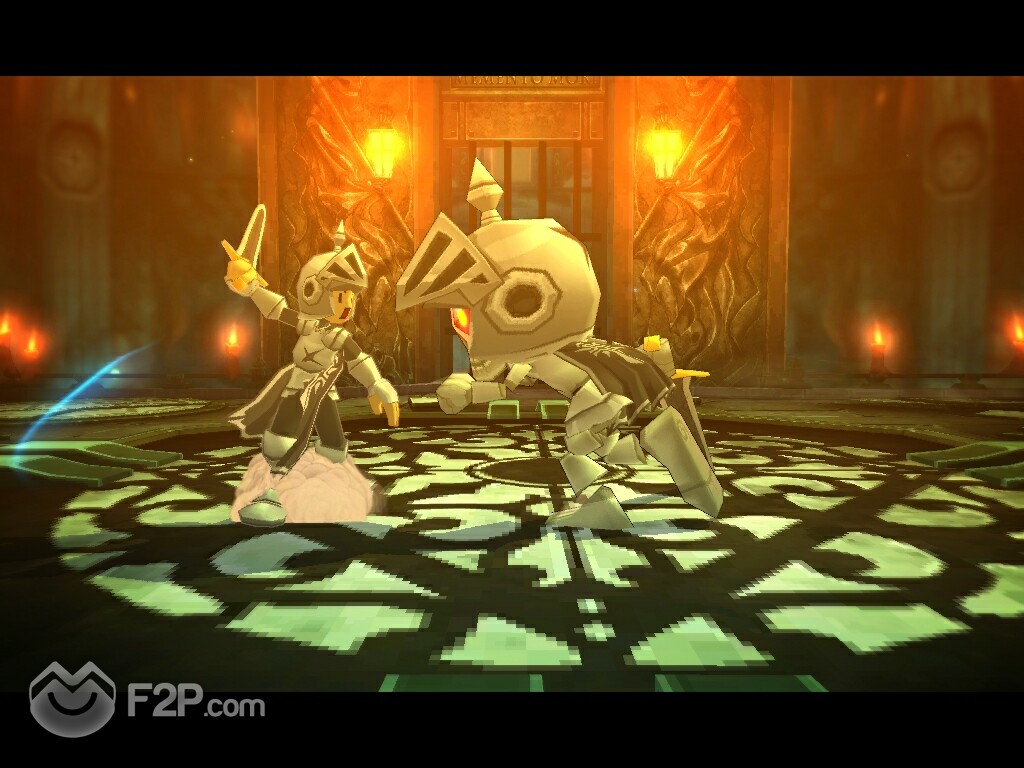 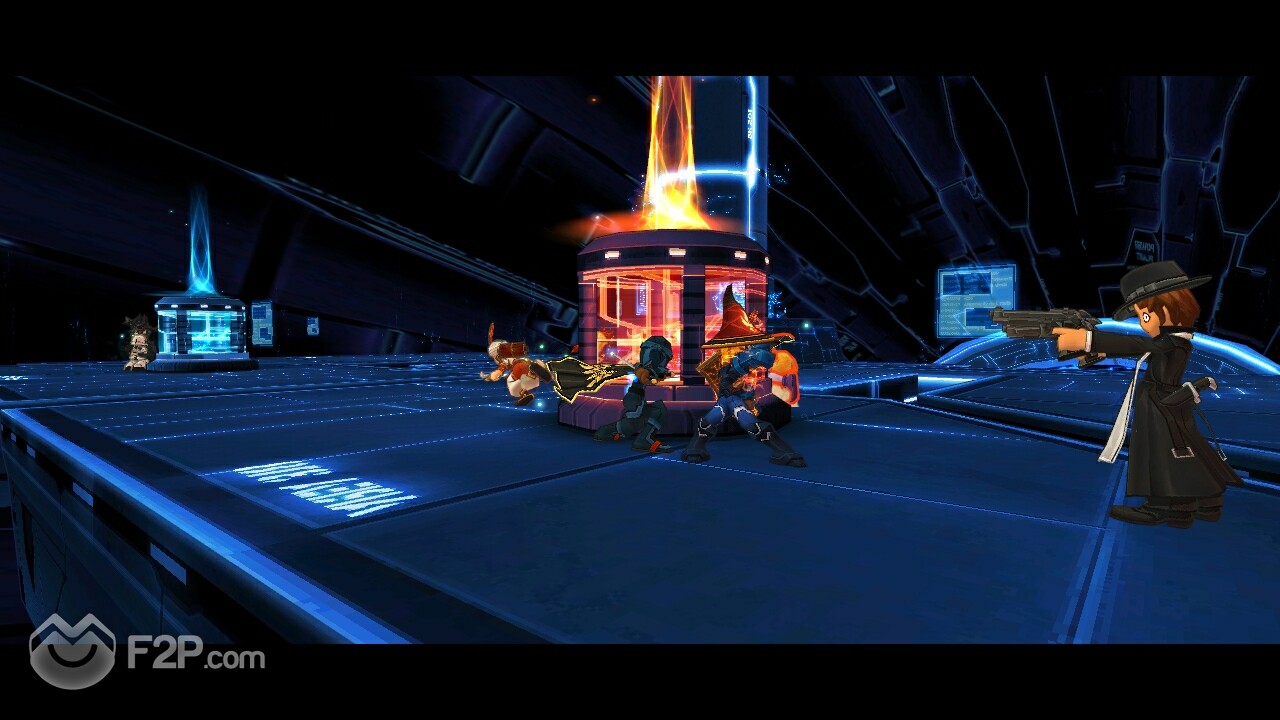 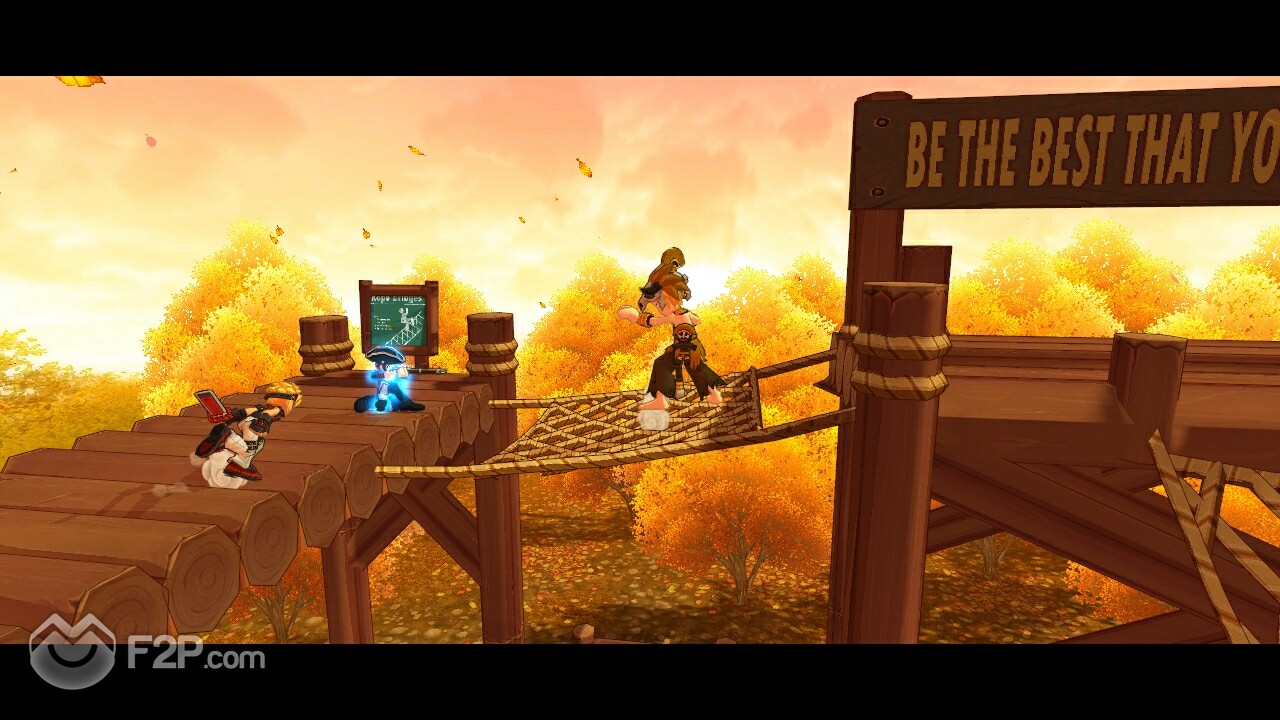 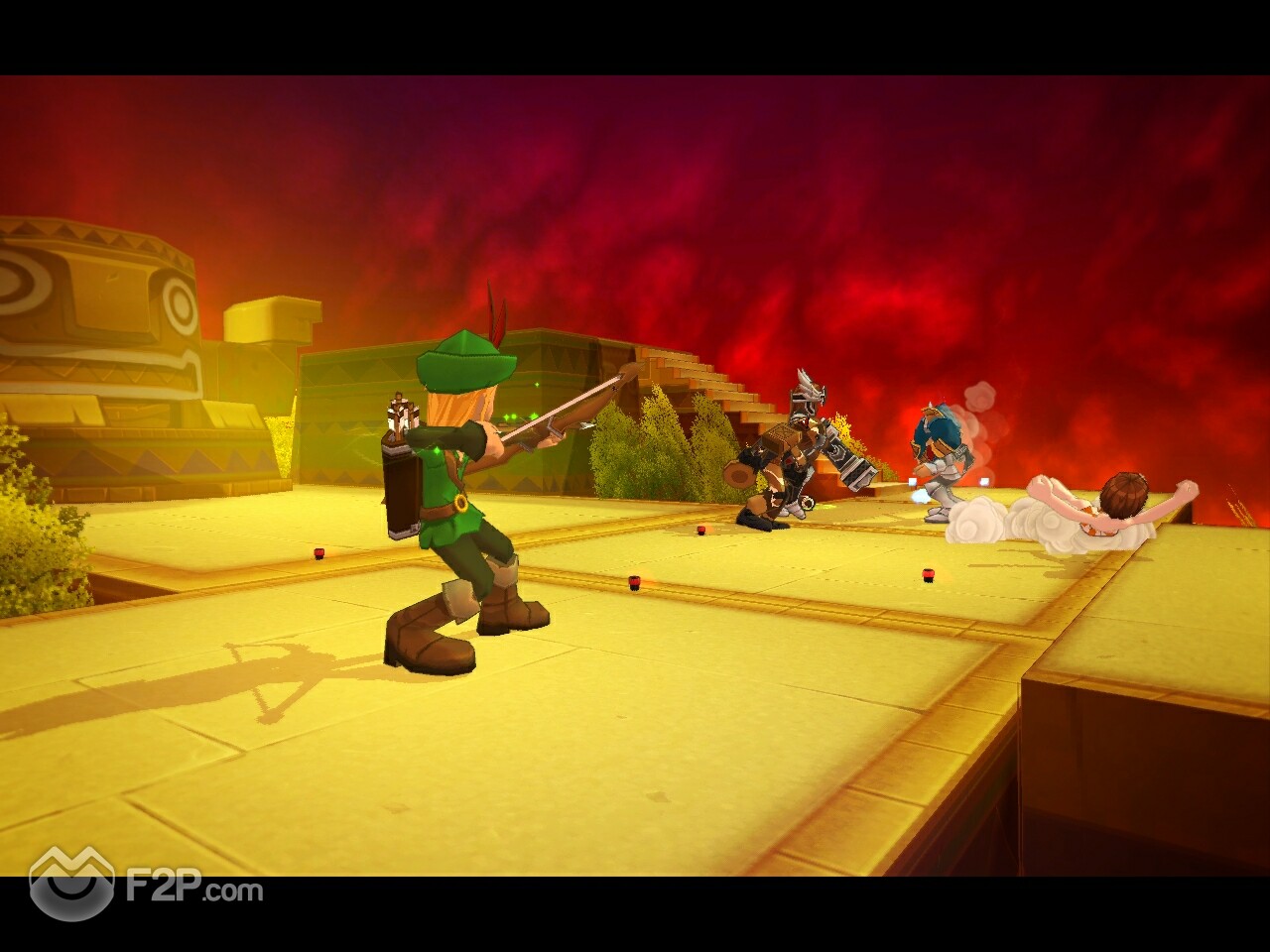 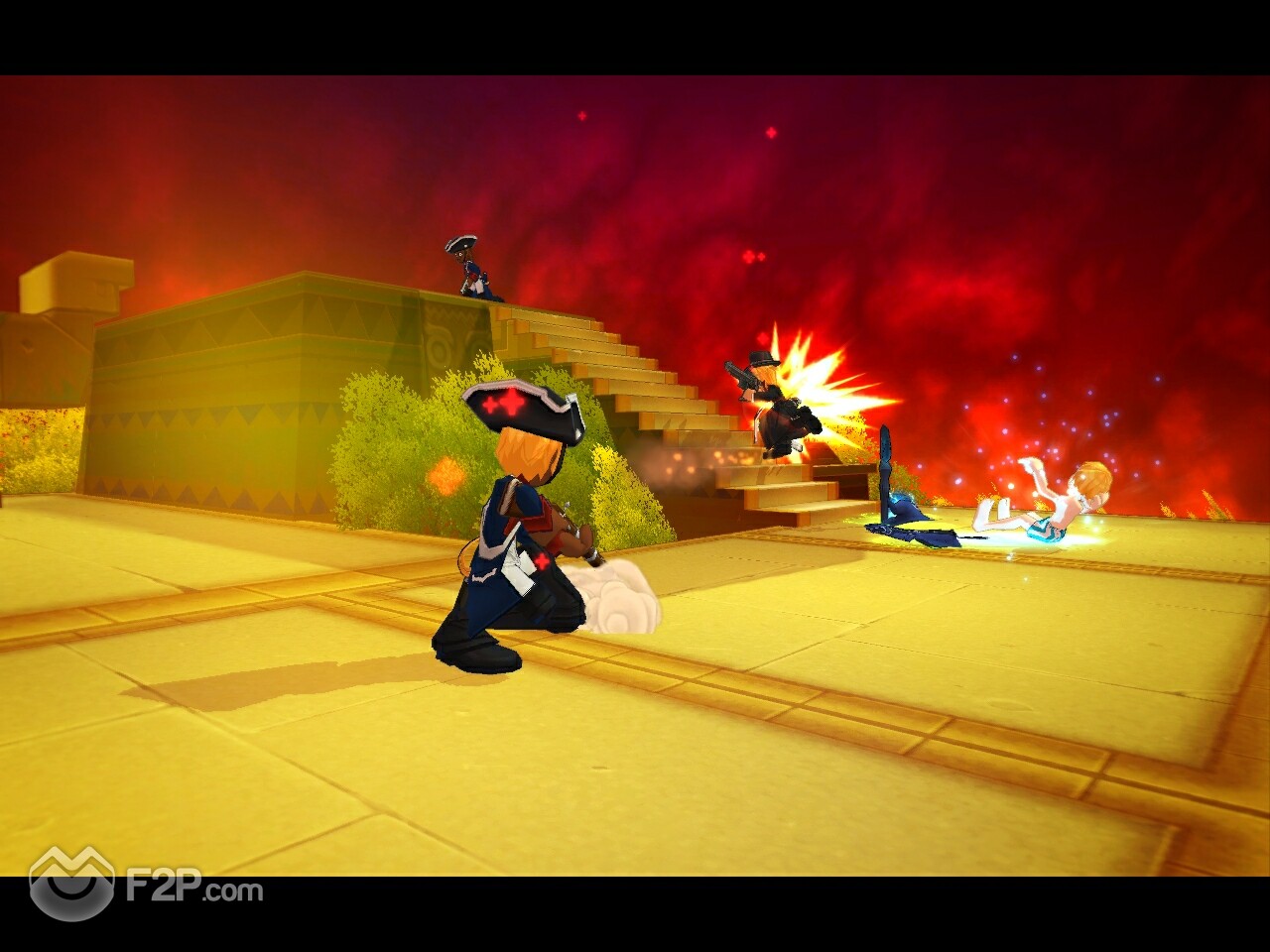 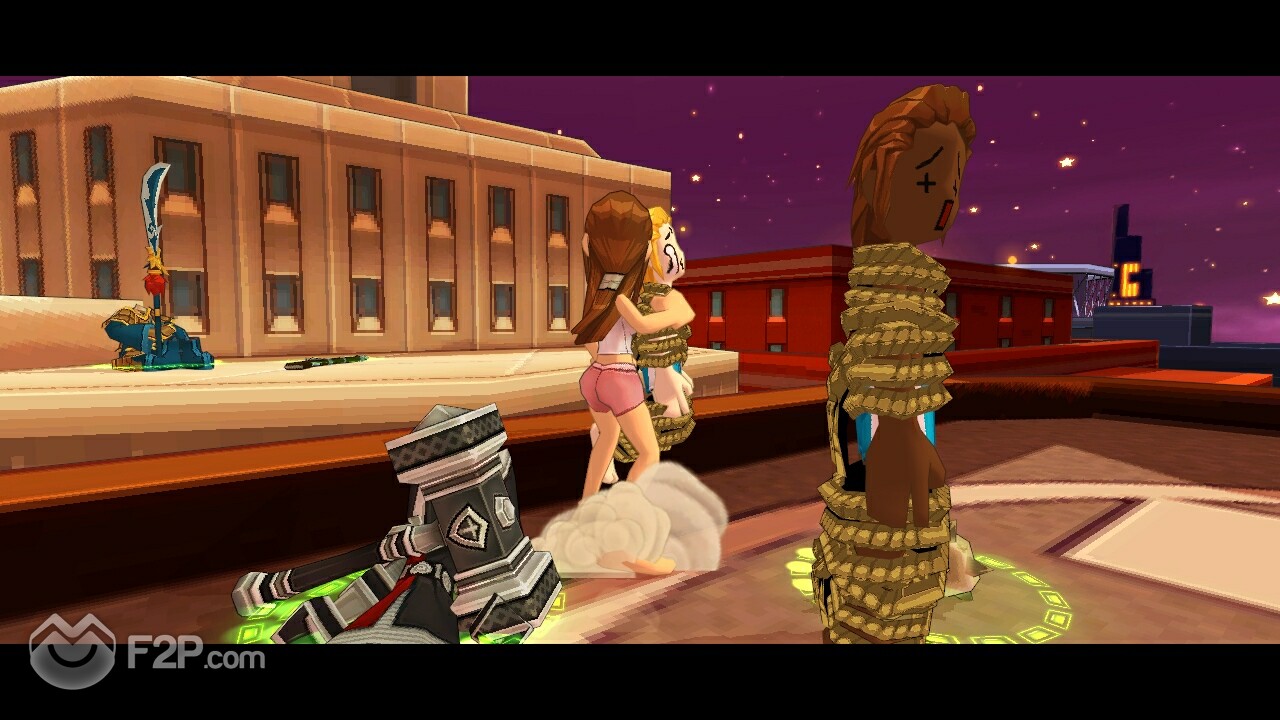 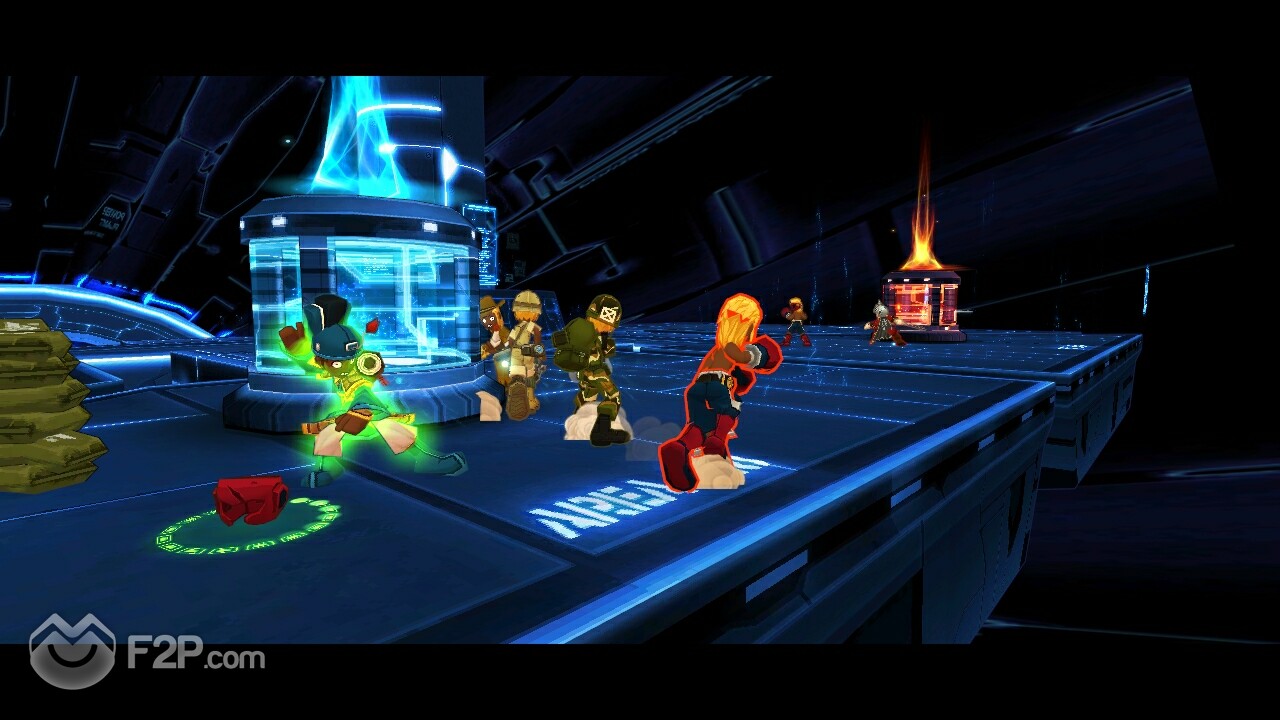 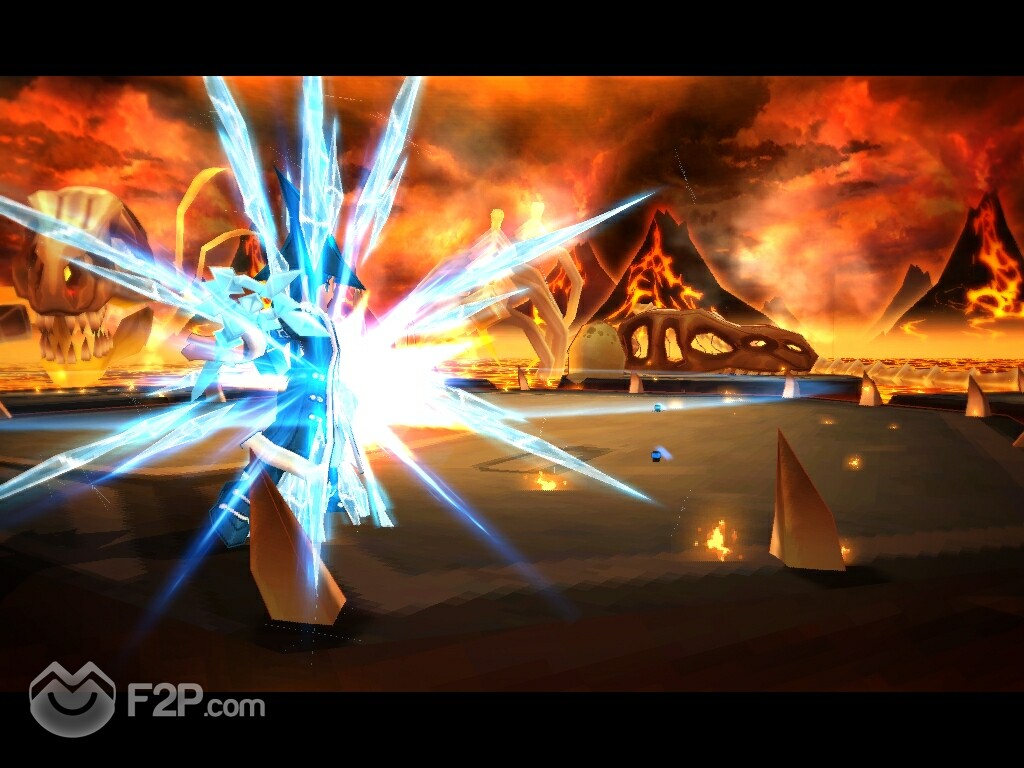 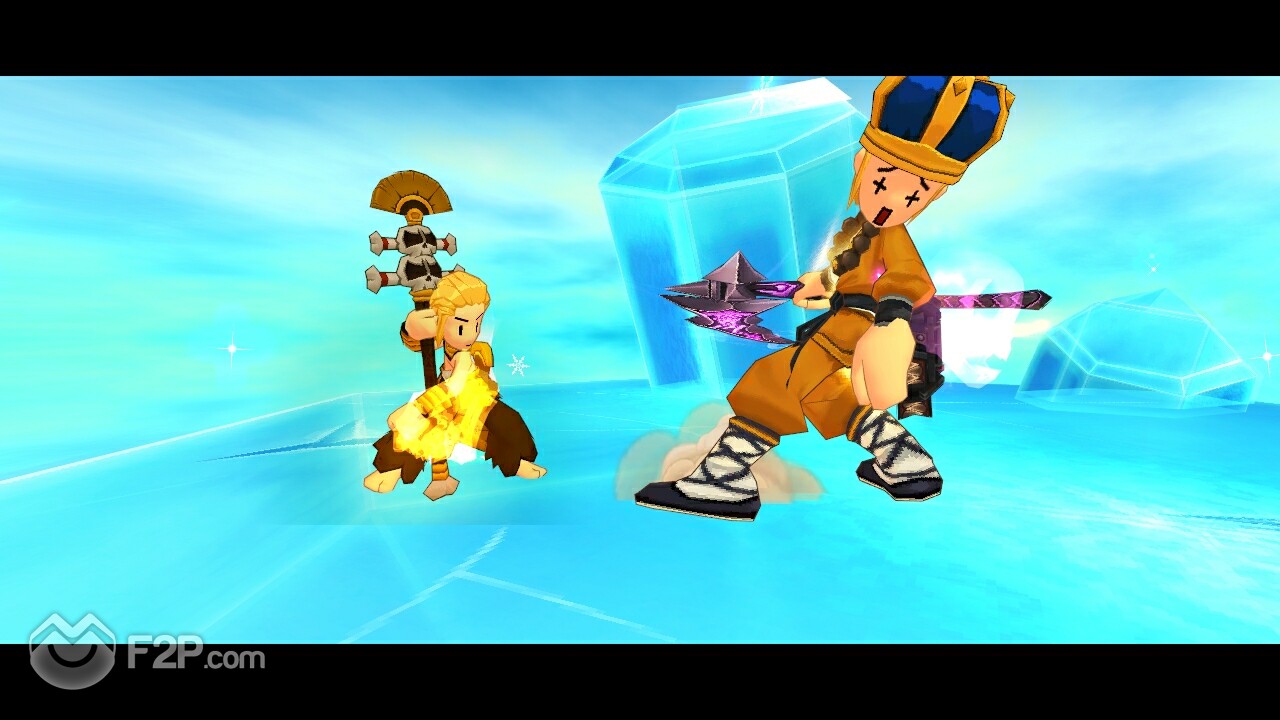 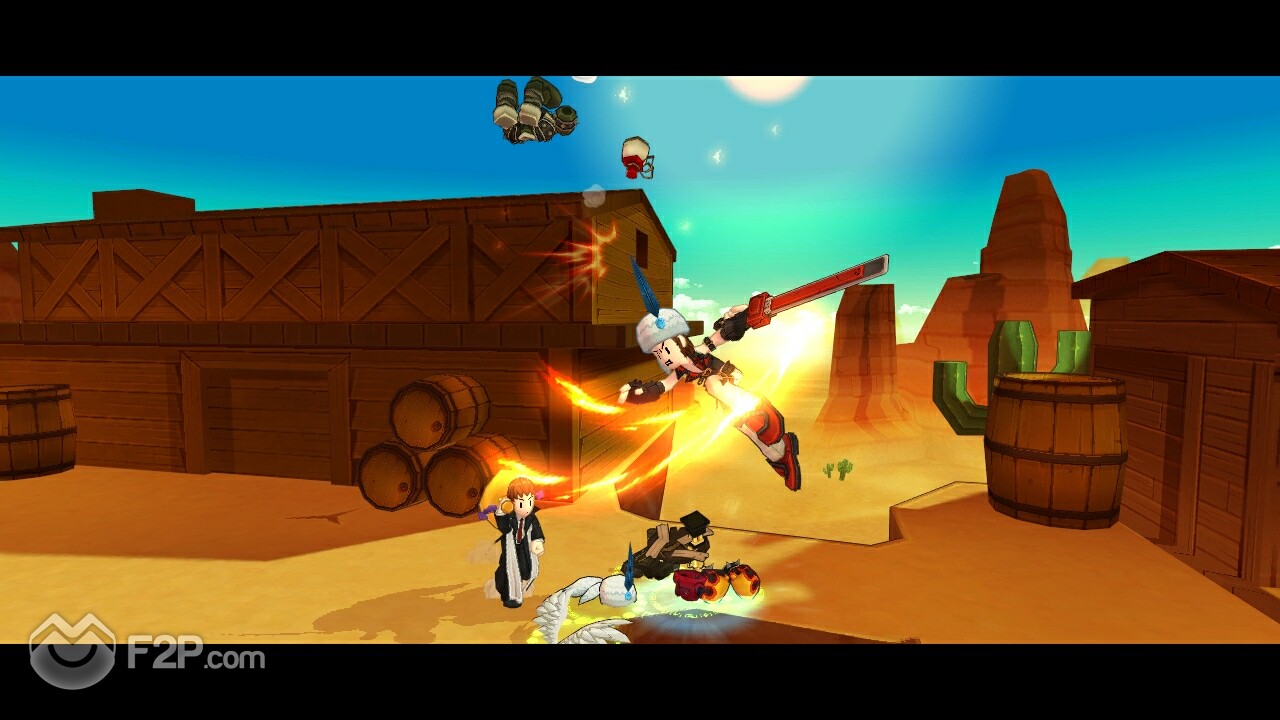