It has just been a week since the new European service for Lost Saga opened, and already thousands of competitors have battled it out in the games multiple arenas.

Now, OGPlanet has announced the end of beta, and the Grand Opening of the games online shop, along with a bunch of new content to discover:

Two New Maps
Players will be able to fight on two brand new maps. The mysterious Cube map, composed of bright color cubes floating in the air, is an ideal battlefield for Heroes with knock-down abilities, while the hot Refinery, filled with molten metal and a haywire conveyor belt, requires extreme caution as the tiniest misstep can lead to a painful death.

Four Brand New Heroes
Four new Heroes are available in Lost Saga today, eager to be put through their paces! The Grand Templar is a battle cleric like no other, wielding a giant hammer to smite enemies with his holy fury. The Grim Reaper cuts through enemy defenses using a gigantic scythe, and teleports to strike suddenly and evade attacks. In close combat, the Taekwon Master pummels opponents with lightning-fast combos, while the Lightning Mage uses spells to chain shock large groups of enemies from a distance.

Faction & Guild Wars
From today, players will be able to join together in powerful guilds and fight as a unit to prove their supremacy. Each guild can also choose a side in the never ending faction war between the Order and the Legion. Bringing victory to your faction will bring useful rewards, while losing to the opposing side gives you one more reason to return for payback during the next competitive season. 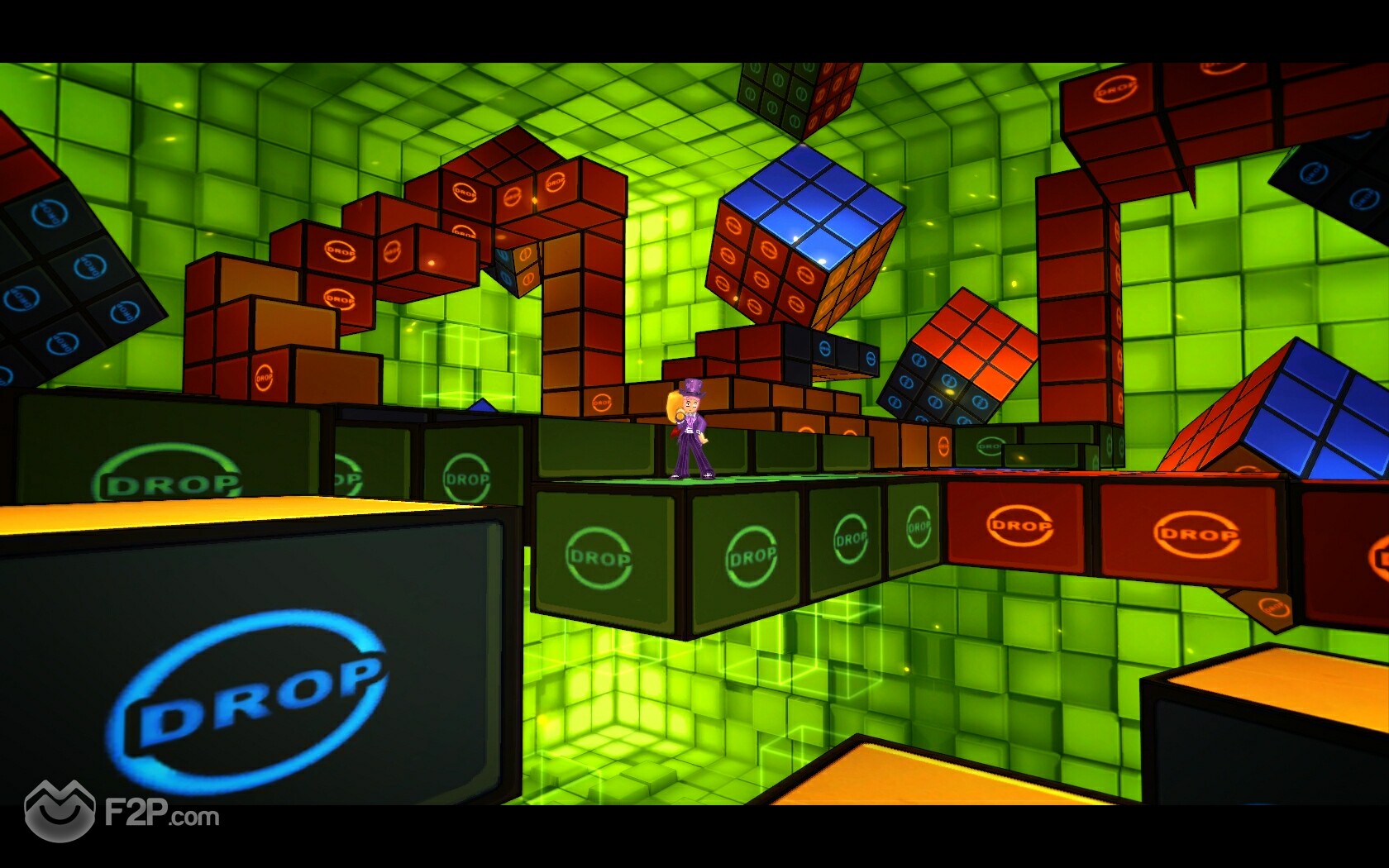 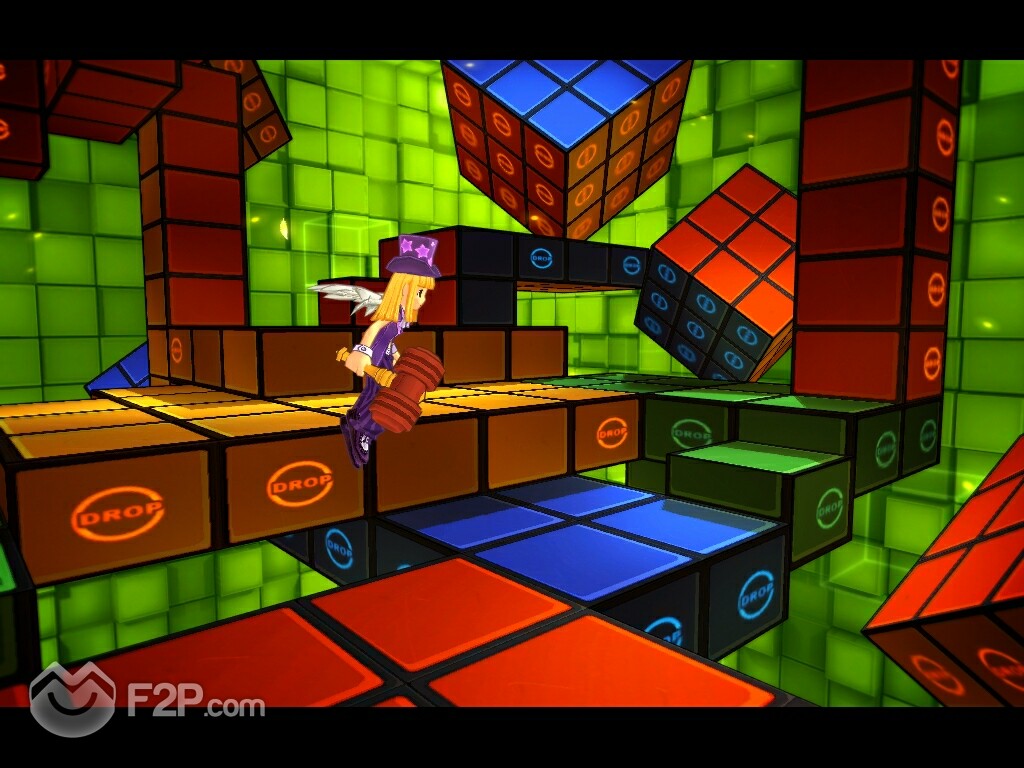 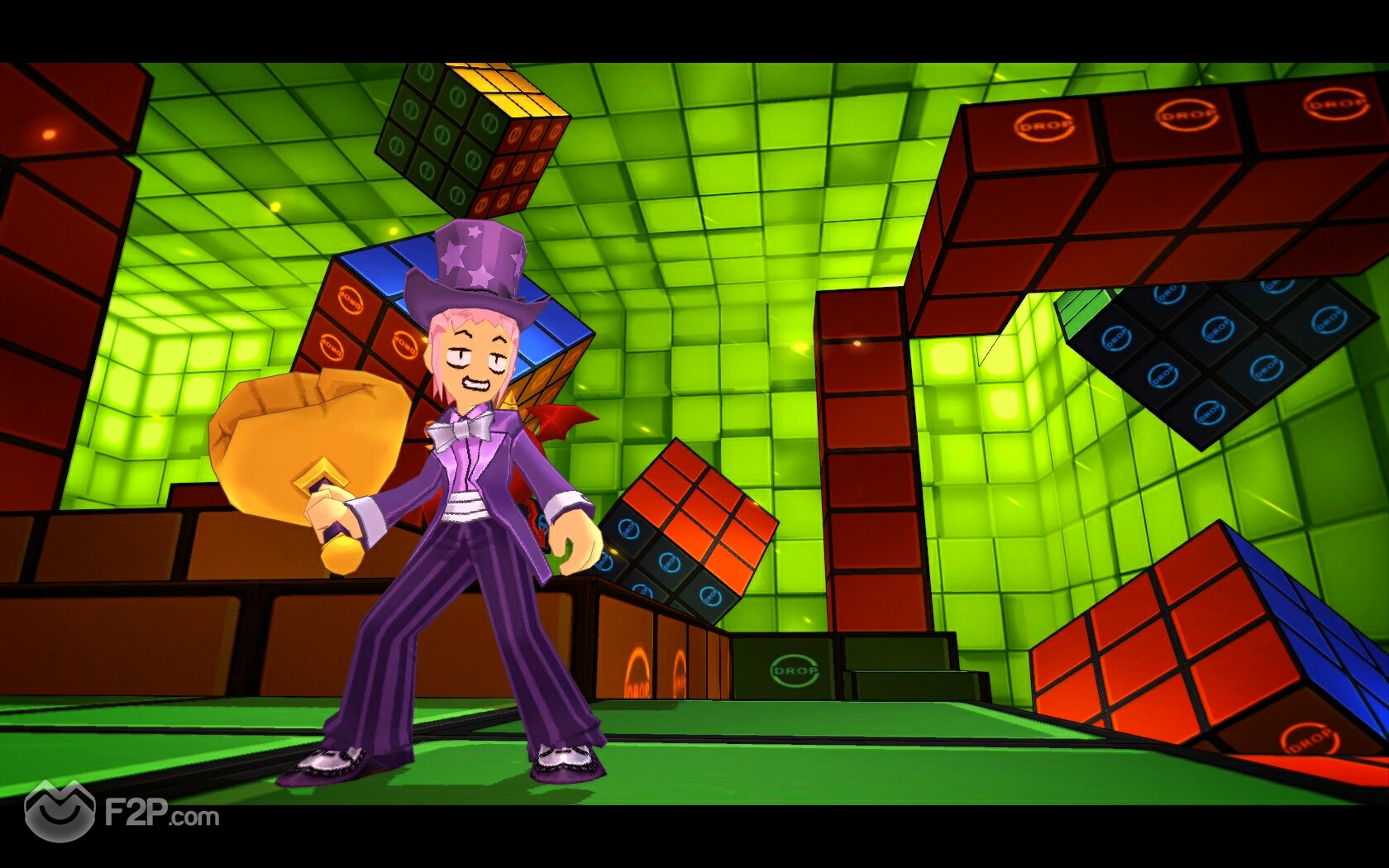