Lost Saga Europe receives a new content update in the form of a new Hero.

Equiped with a conceiled knife and fast double-handguns, the Mafia Boss is a classy and dangerous opponent. 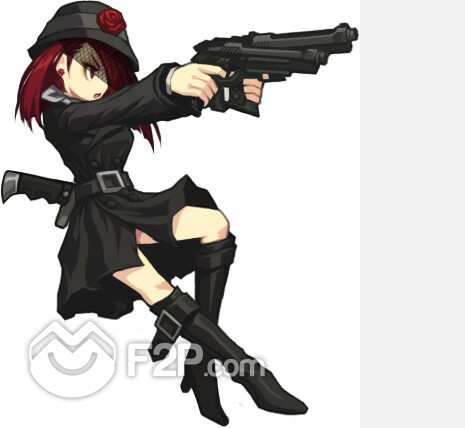 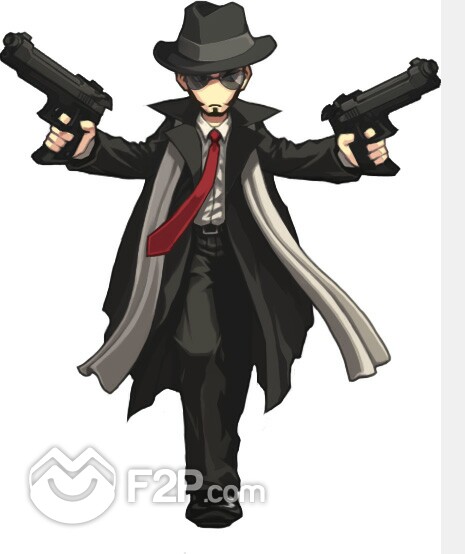 Armed with the fast double-handguns and a hidden dagger, the Mafia Boss emerged from the darkest side of the old-town streets and entered through the Time-Gate to face the new world of enemies. The quick reloads of his guns and the ability to fire from both weapons at once have earned him the title of a boss. Do not mess with the Mafia Boss when you face one amongst the different Heroes of time and space! 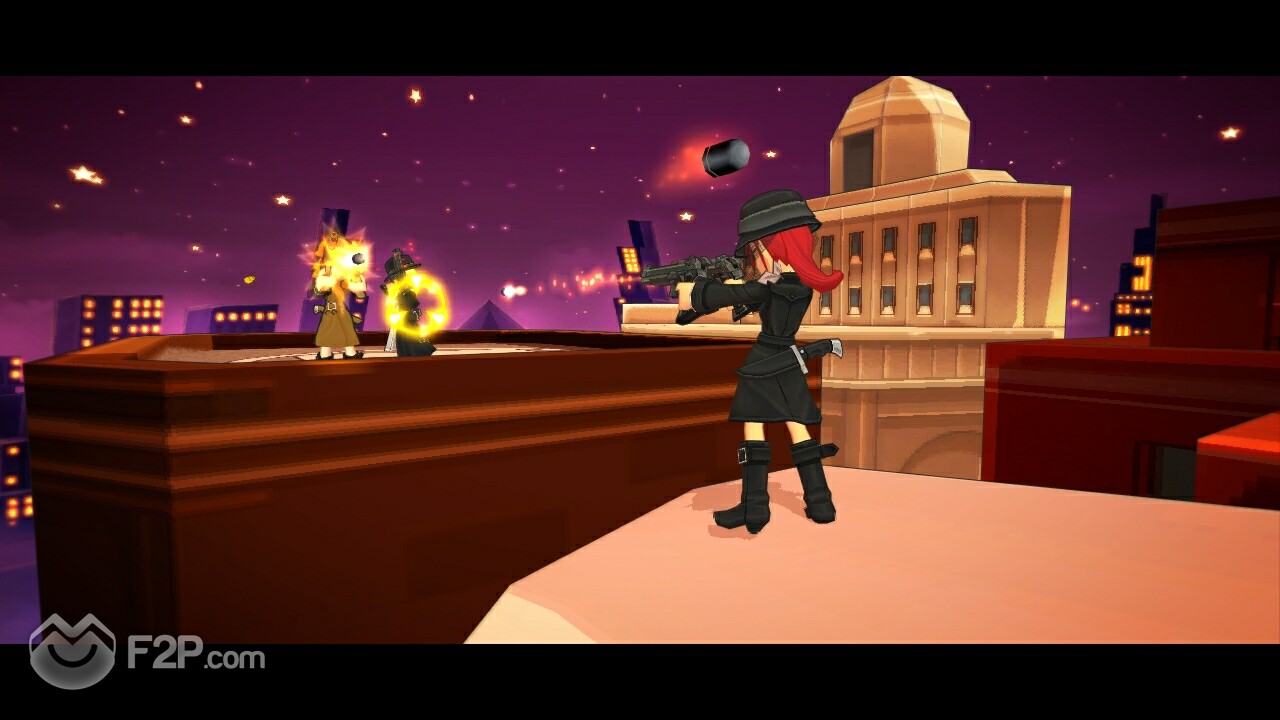 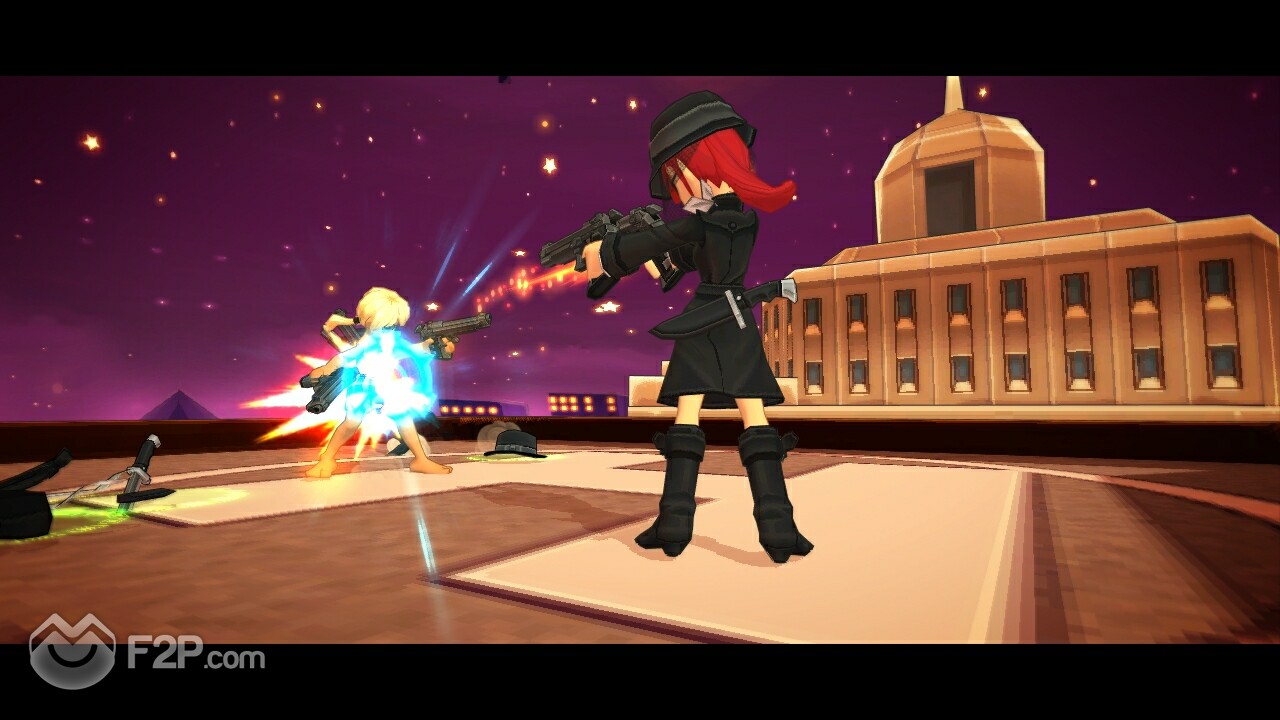 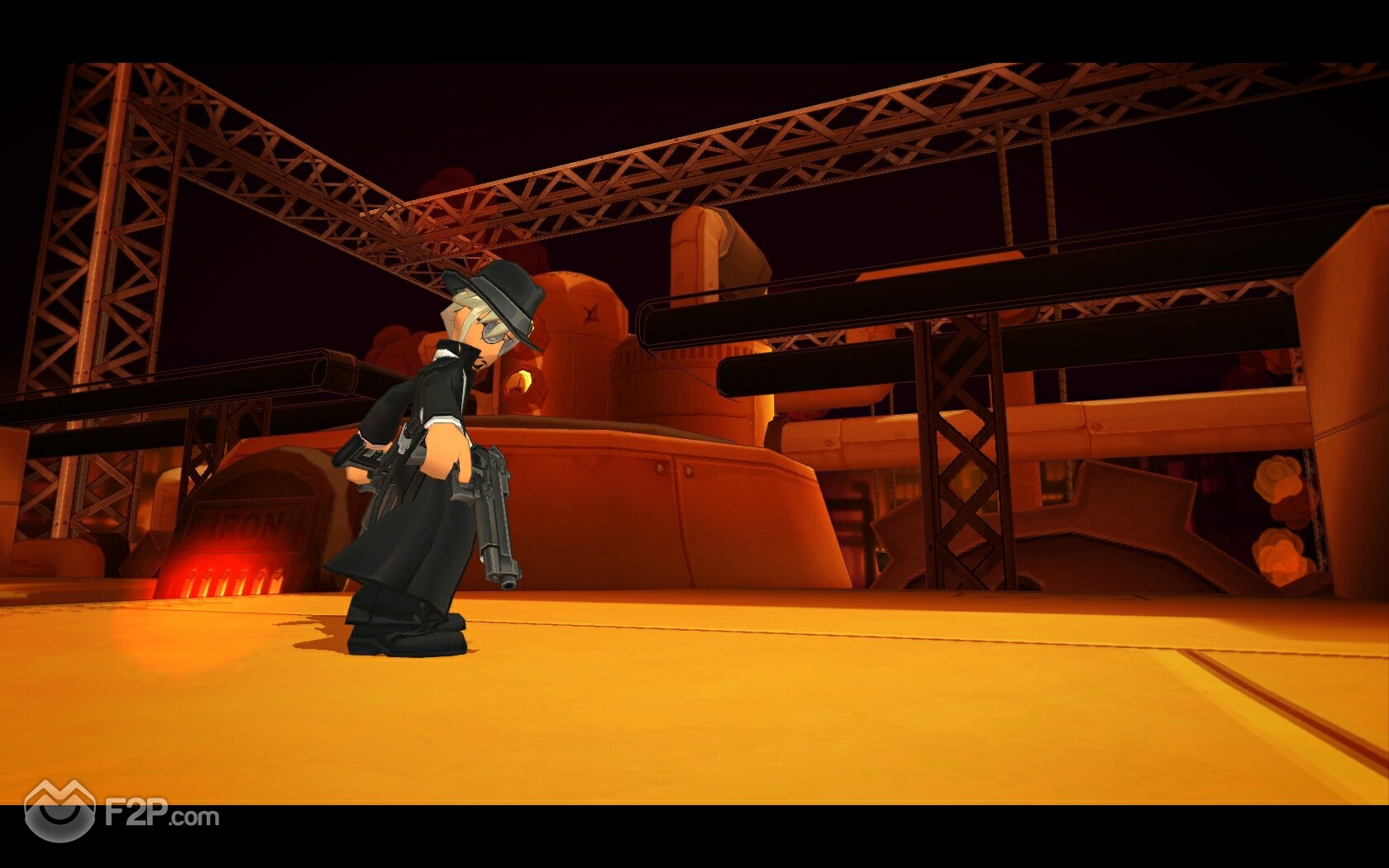 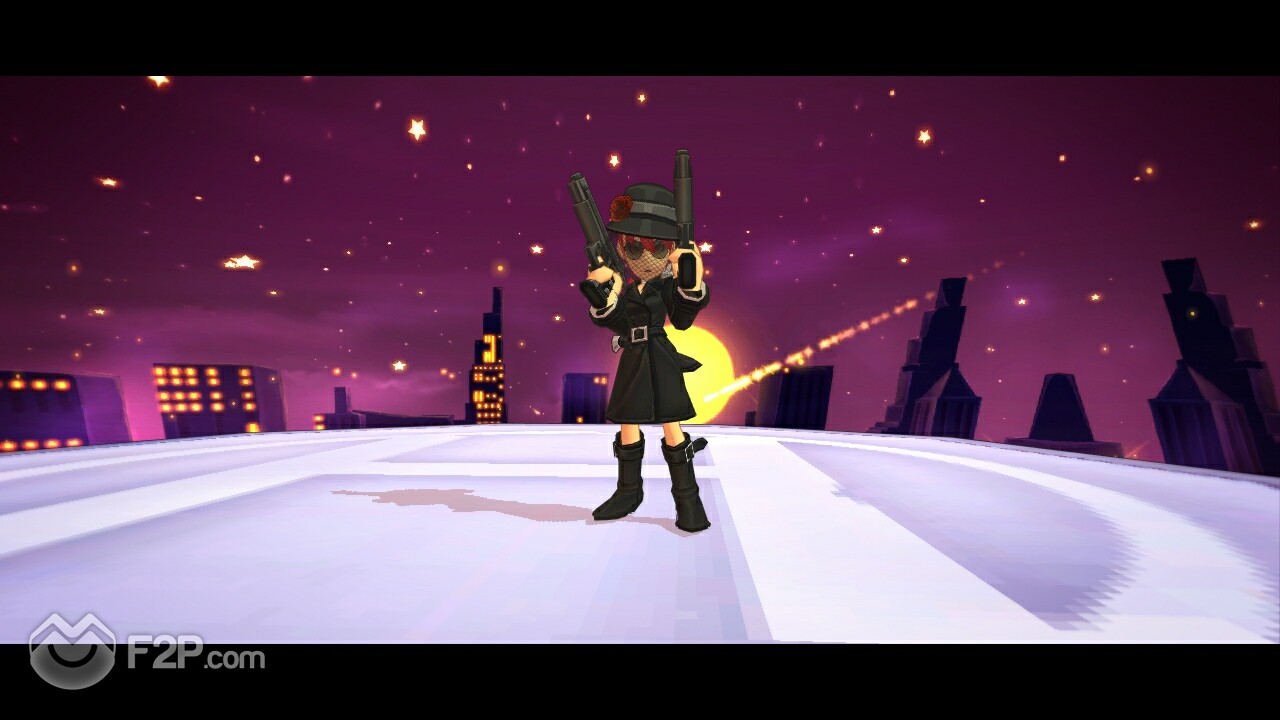 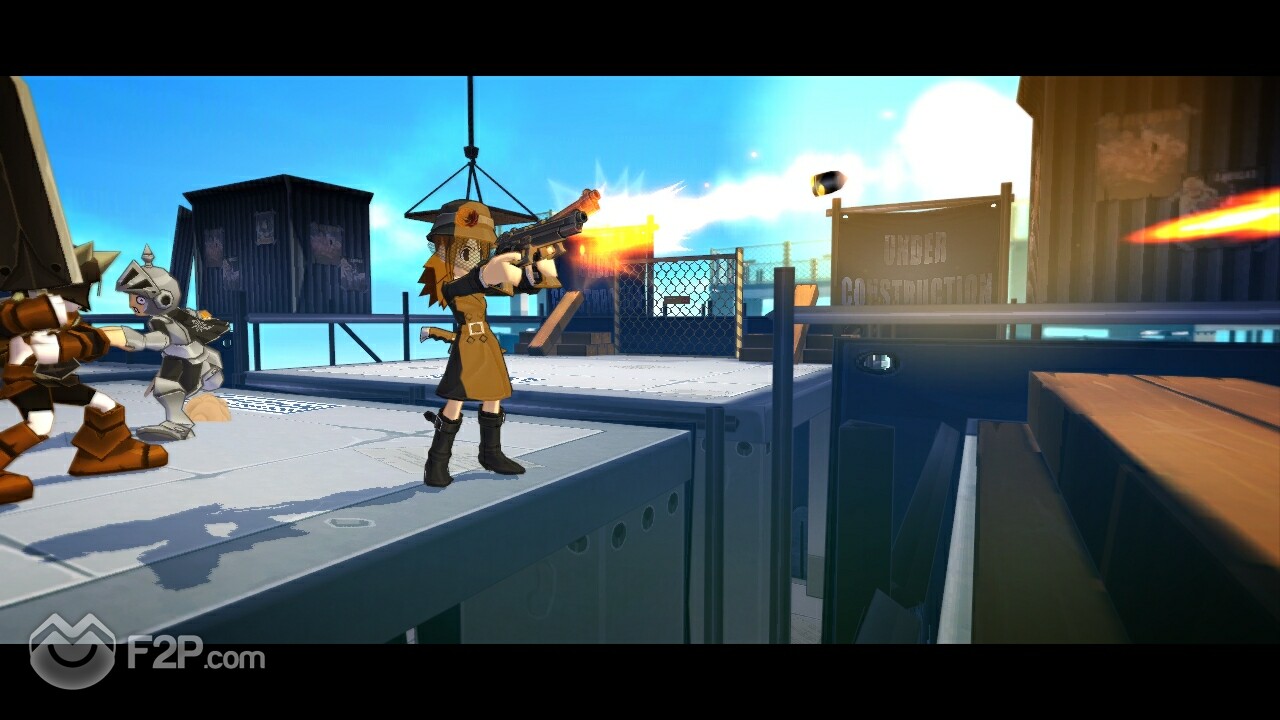 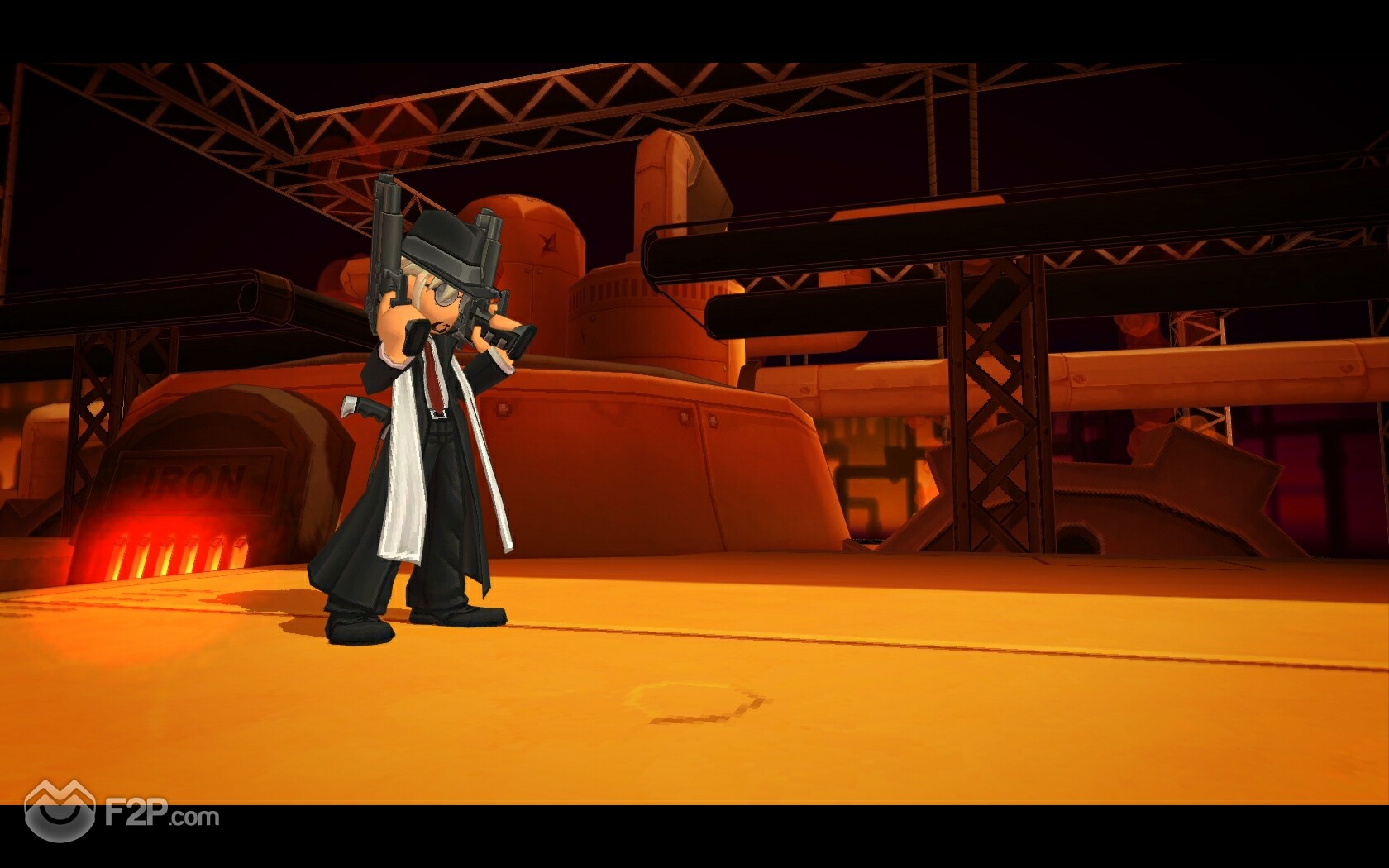 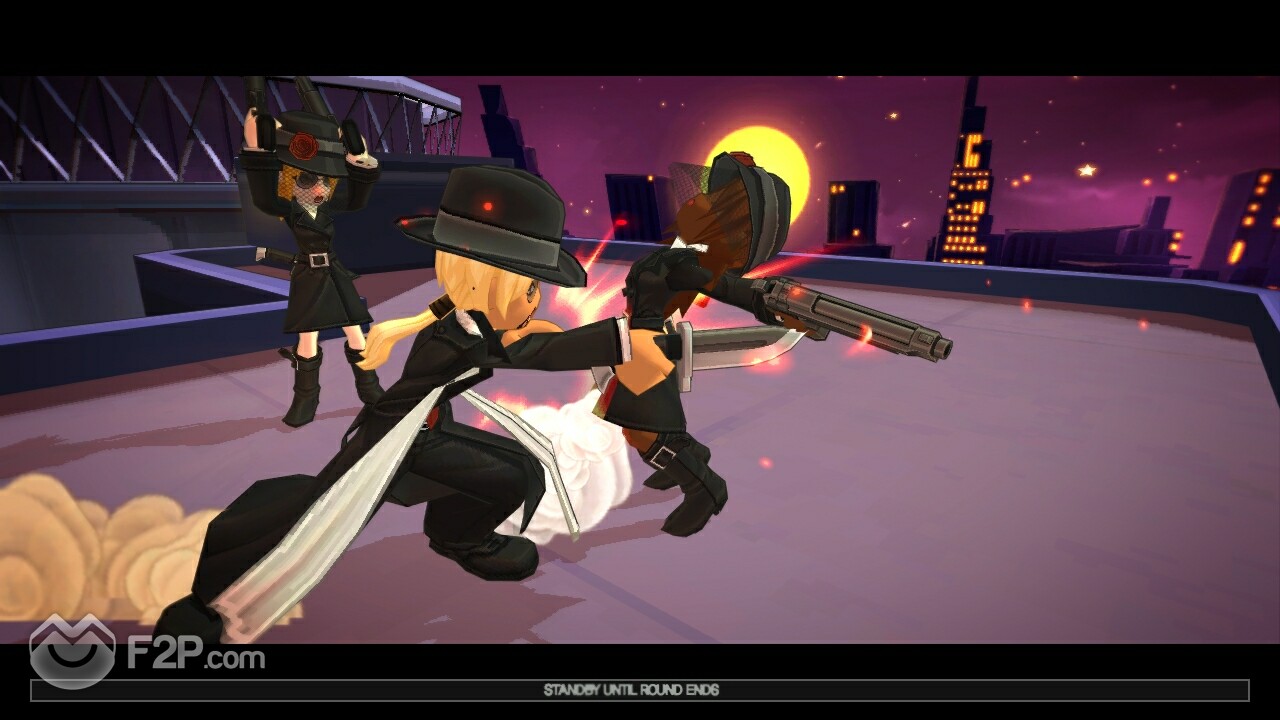 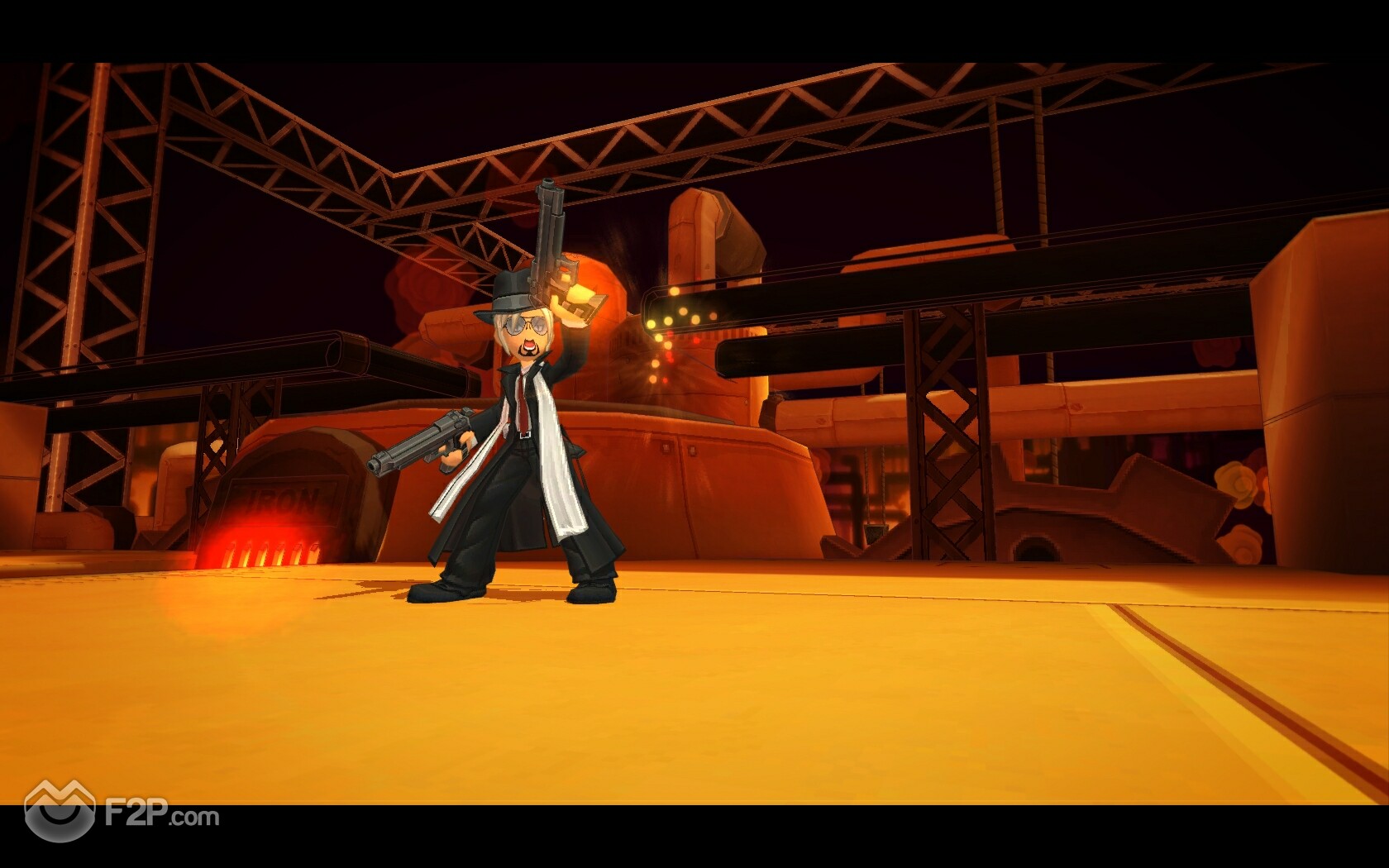