Accessing the CB of Lost Ark in Europe and America has not been and is quite complicated, but we can see several videos of this last closed Beta the third.

Bard, Hawkeye and Soul Master. Although we already knew the Bard 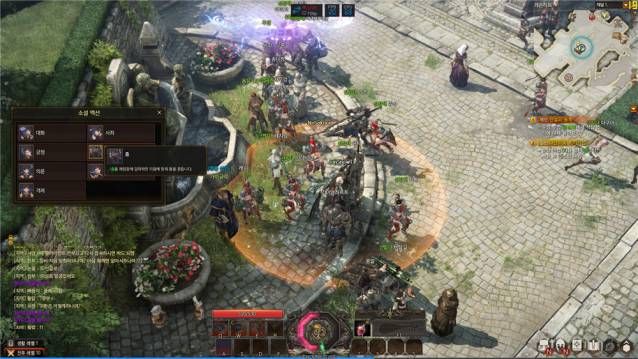 The other two classes are making their first appearance in this closed beta version, which will bring even more new content, including a deeper NPC relationship system and a graphic renovation, six new guard raids and 30 new islands, among other things. 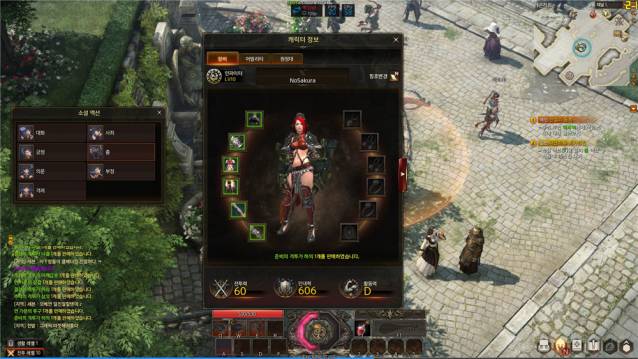 The open beta version of the Korean Lost is scheduled for this year, while China should receive this game in 2019 thanks to Tencent.

I bet we will get an English version of Lost Ark at the end of 2019 or very likely in 2020, but there is nothing official yet, we will keep you informed.

Embark on your own ship to discover new regions and fight powerful bosses with memorable attacks. Lost Ark offers a feature-rich game experience combined with stunning visual effects and skills.

- There is no western release date announced.

More about Lost Ark and other Free-to-play MMORPG in F2P.com