Loong is available to everyone from now

Loong is available to everyone from now

After three months of intensive testing, gamigo has announced that Loong: The Power of the Dragon has moved out of beta testing and is now available to everyone. Fans of Asian martial arts can now explore the unique world of Loong. Stunningly beautiful landscapes, authentically-designed buildings and fantastical opponents will dazzle the eye and capture the imagination. Loong is not just a visual spectacle but a thrilling gameplay experience as well.

Characters are not bound to a particular class, they can choose unique specializations in ten different skill trees. Healing swordfighters and rangers that can run on water are just two examples of the endless and unusual combinations available. Loyal companions in the form of pets and mounts also play a major role in the game. The variety ranges from stealthy cats and noble firebirds to mighty war elephants. 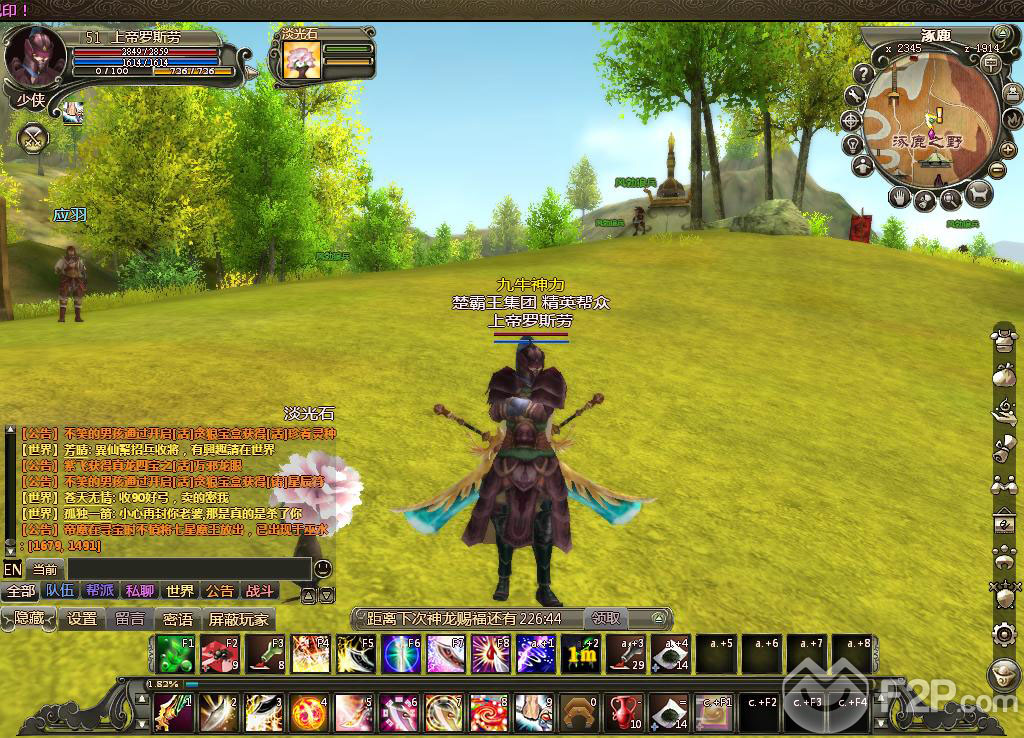 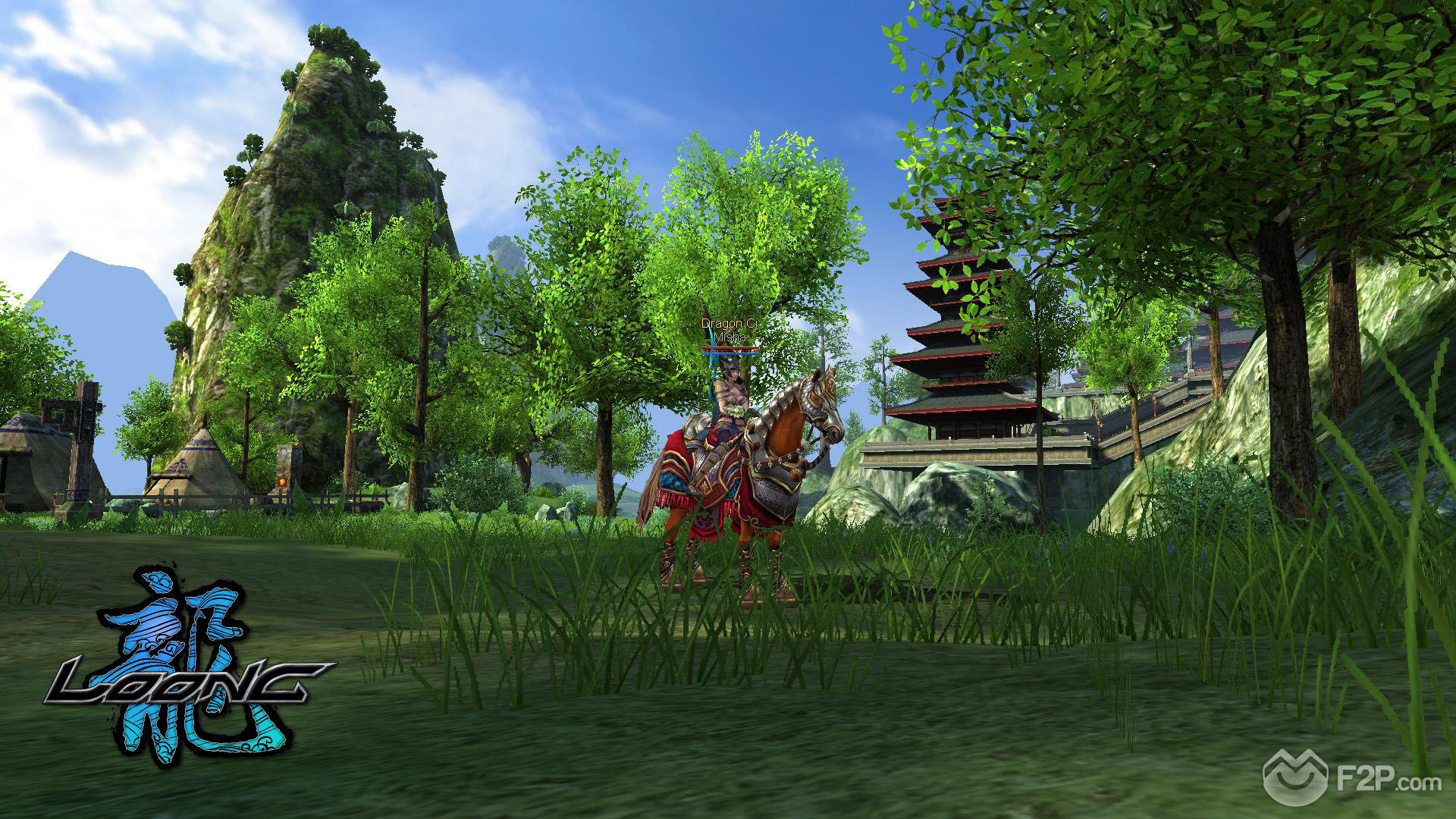 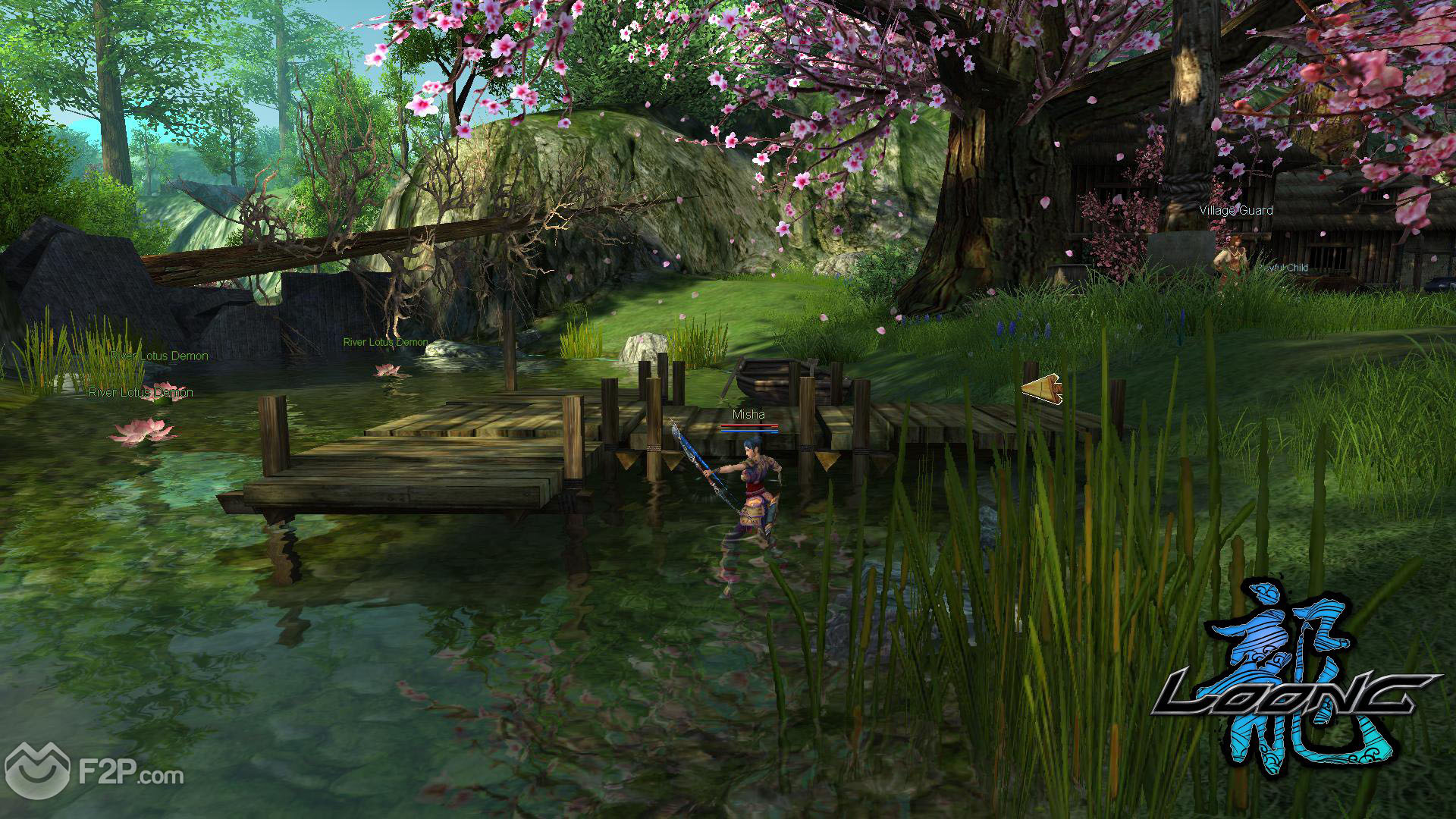 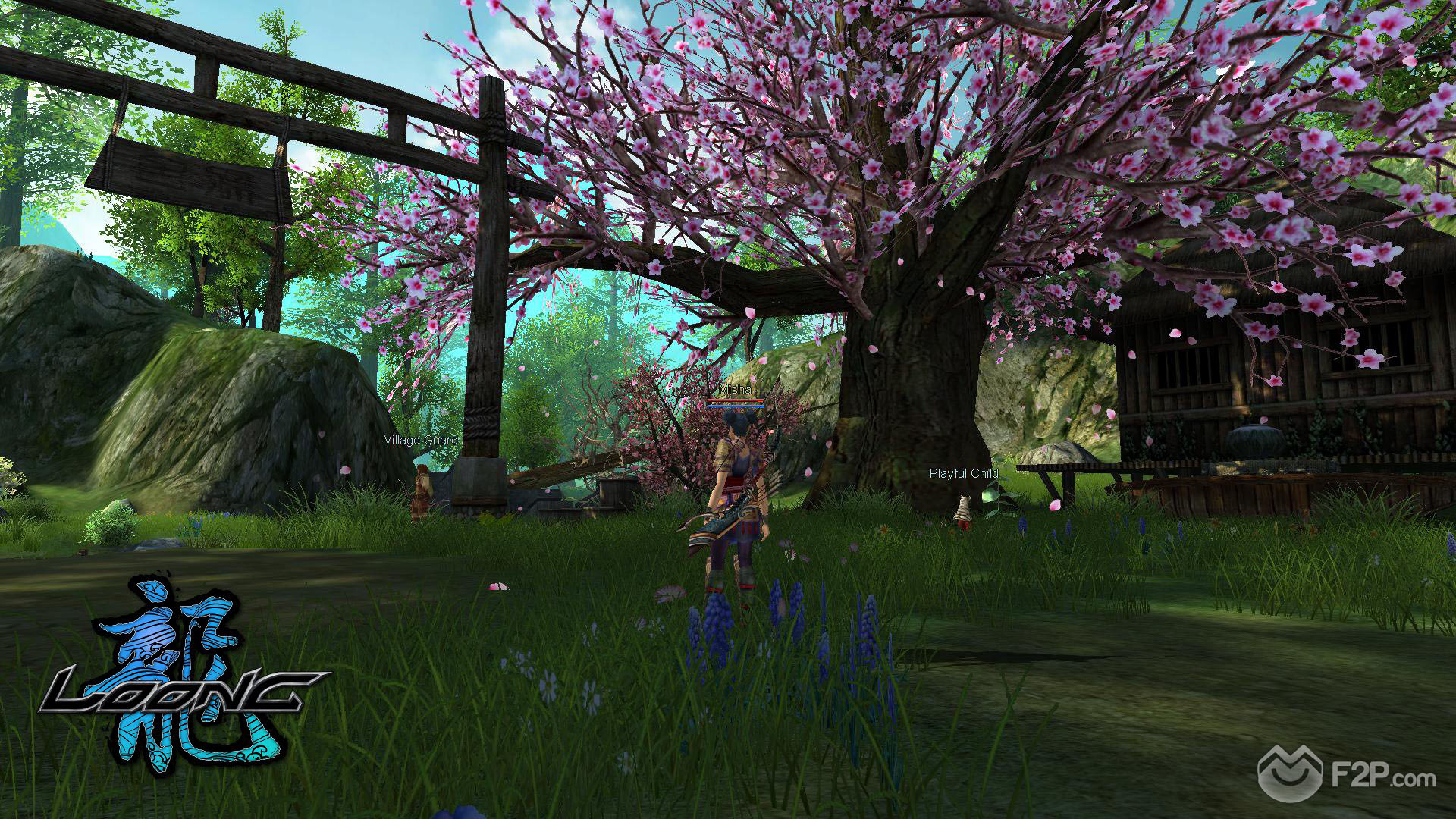 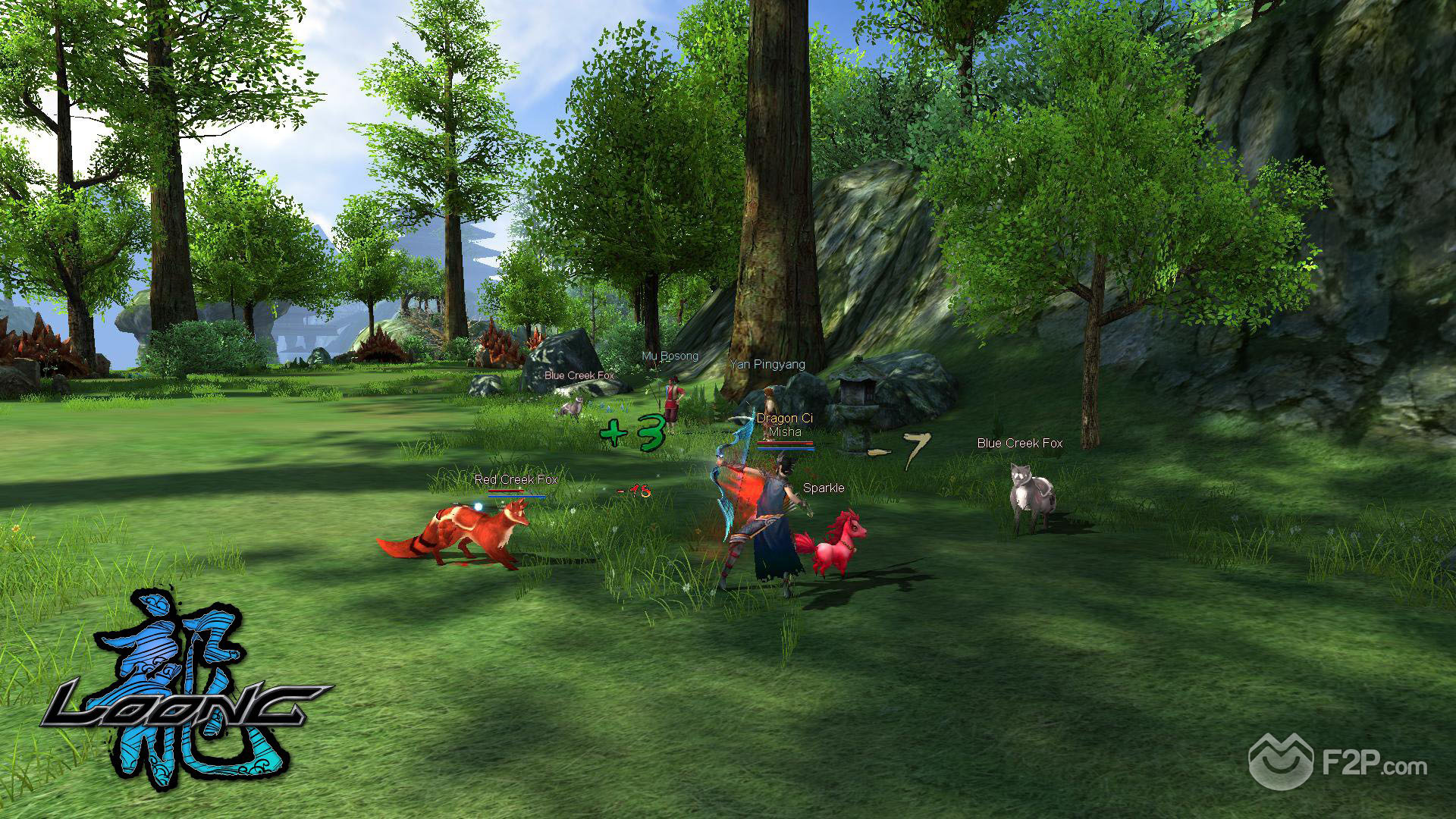 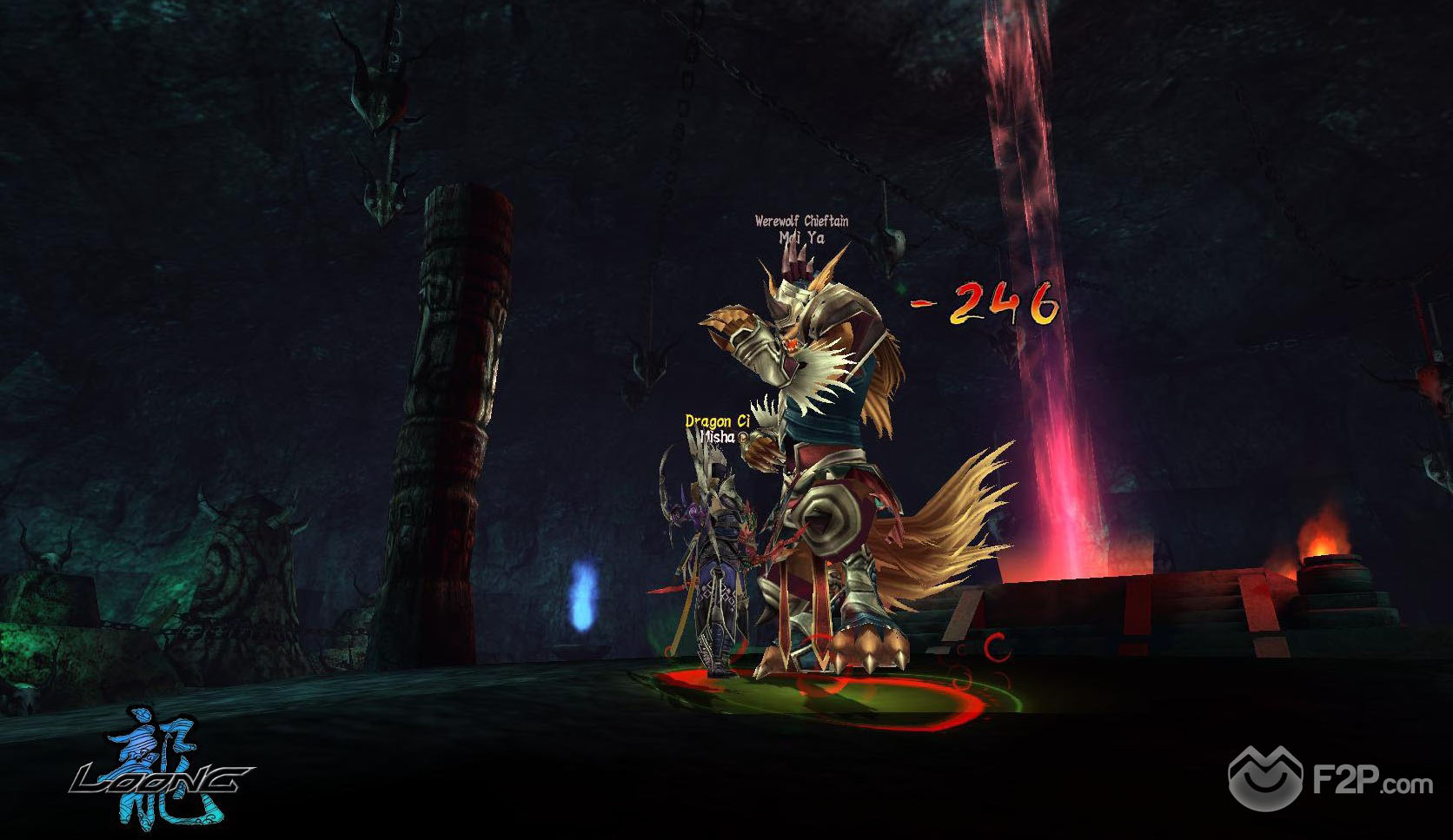 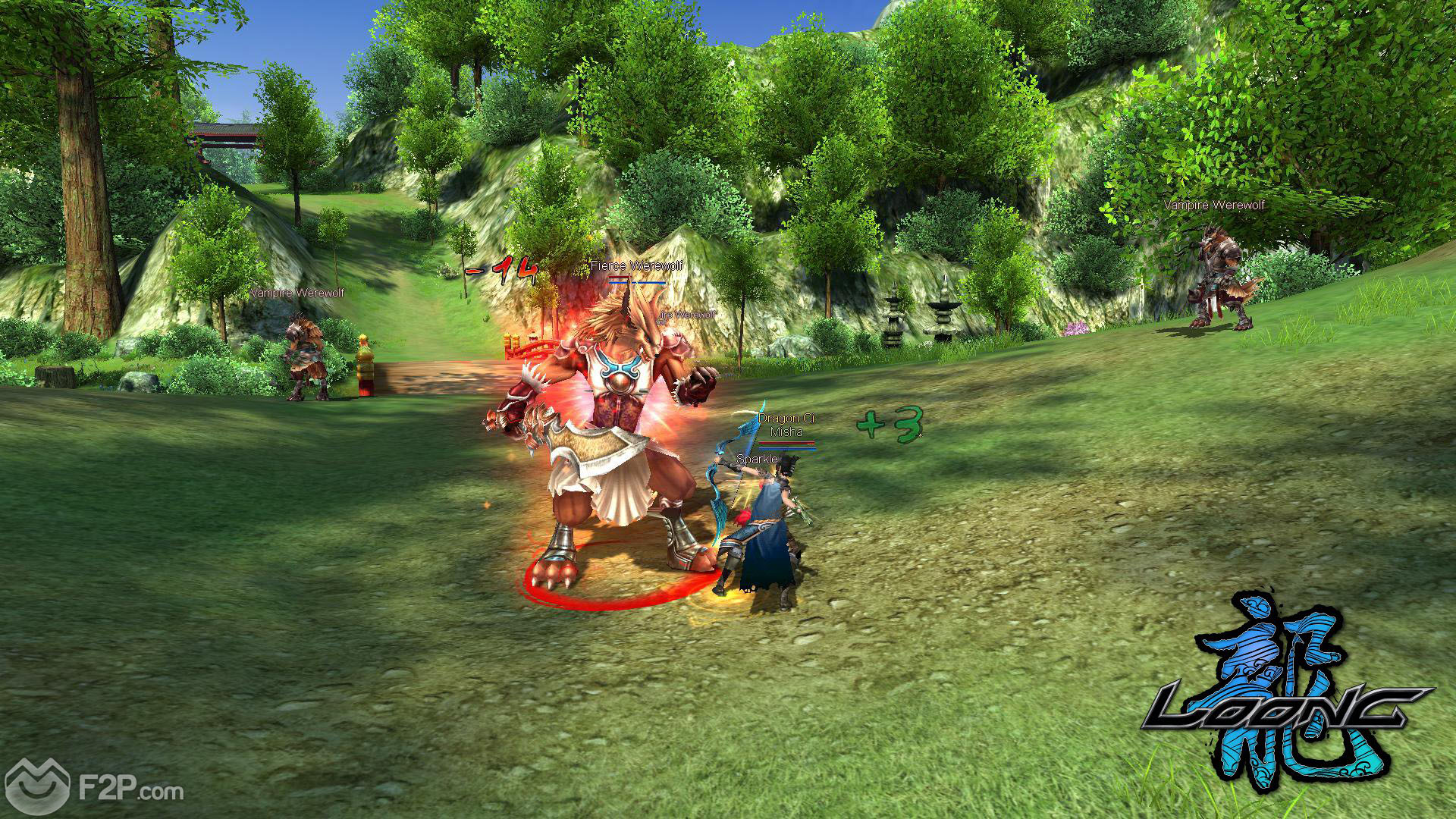 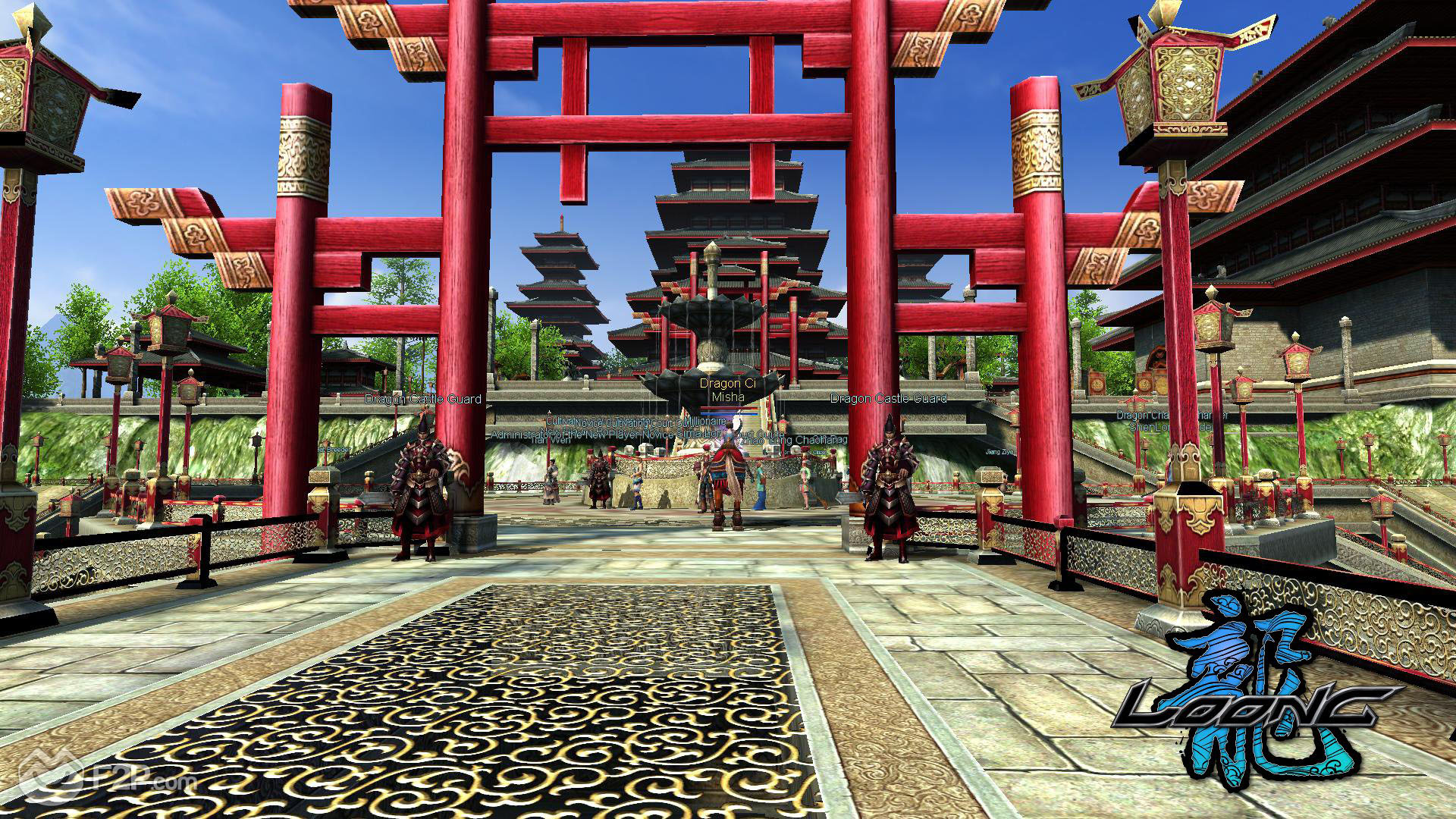 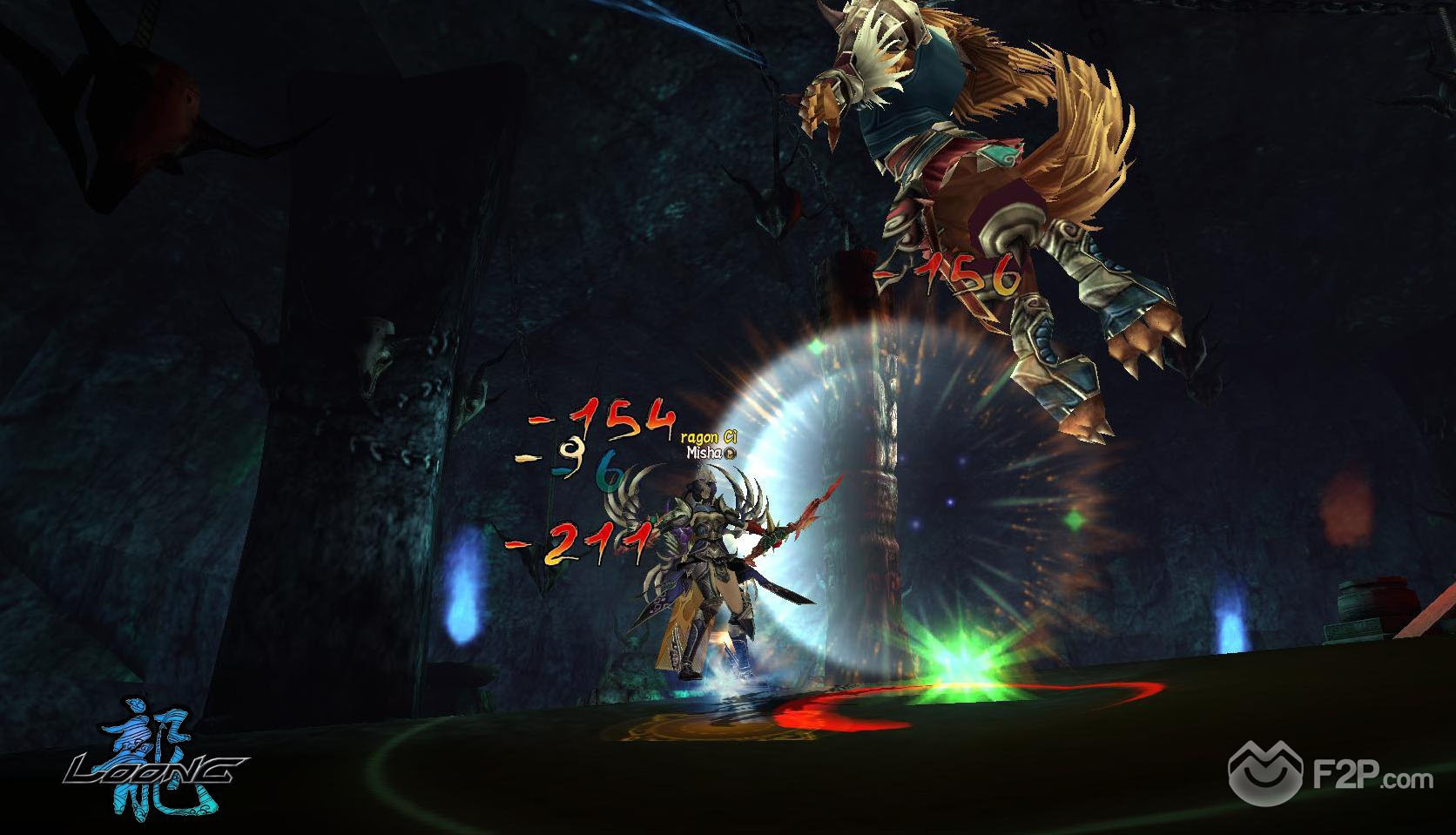 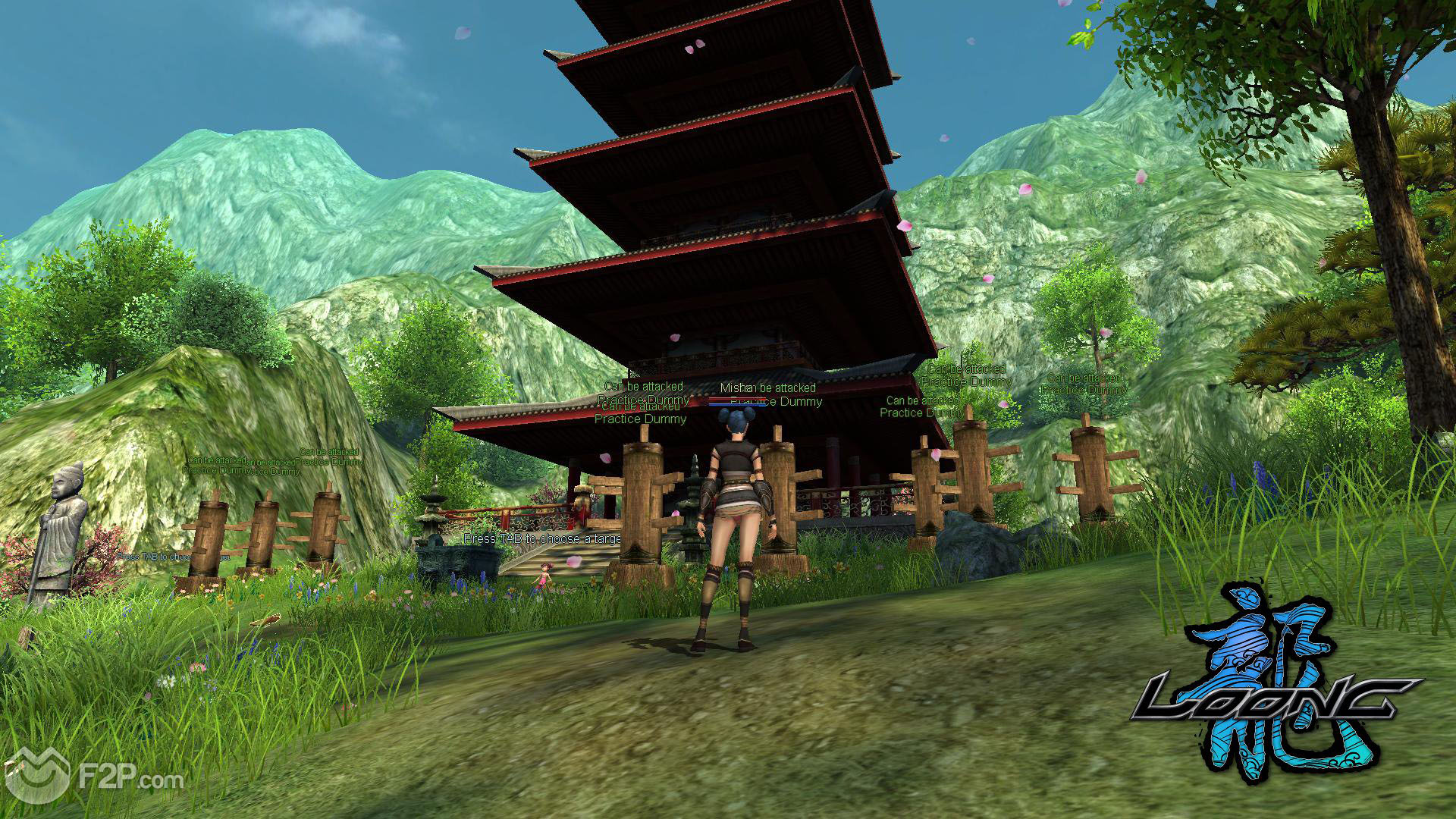 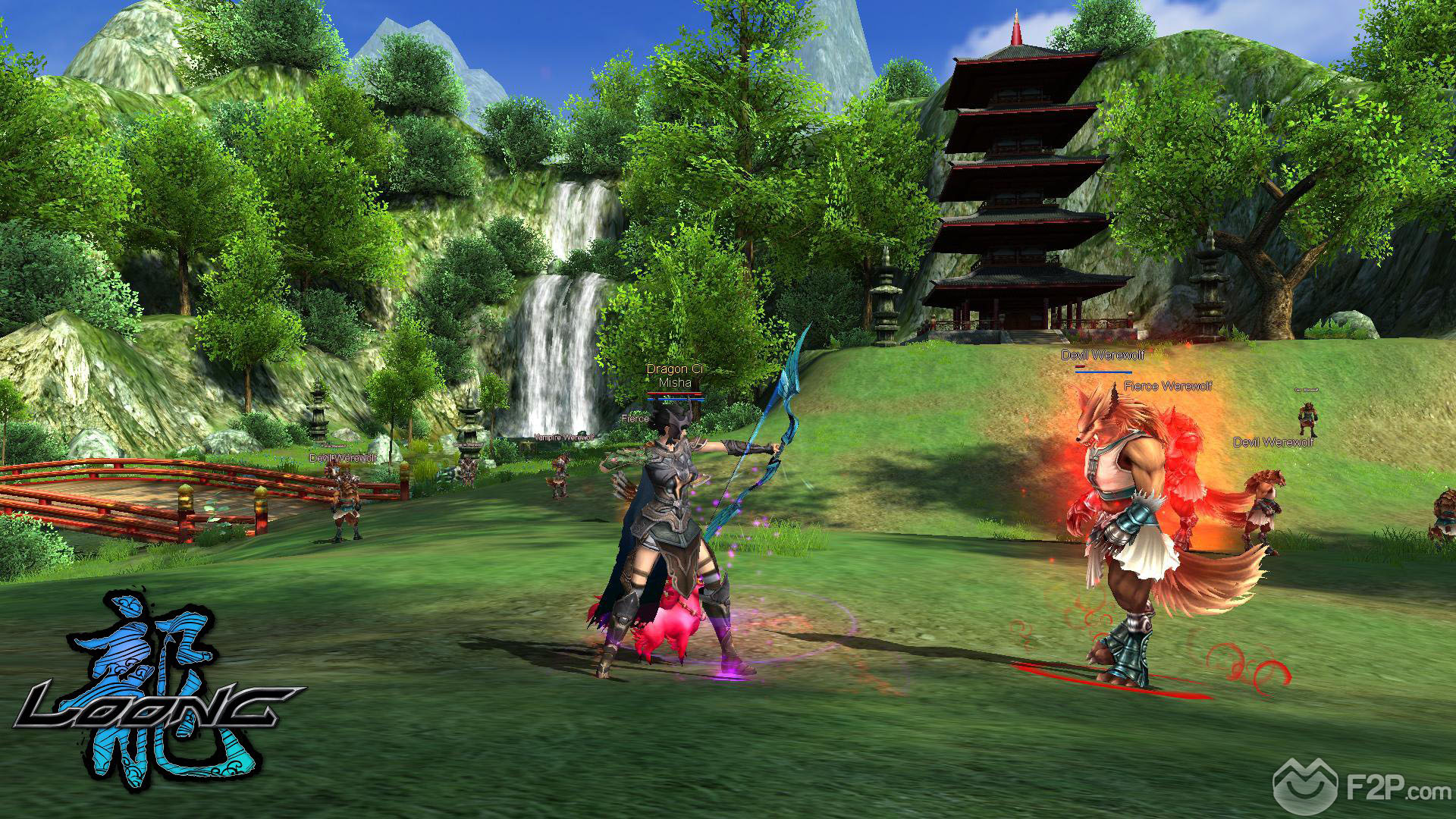 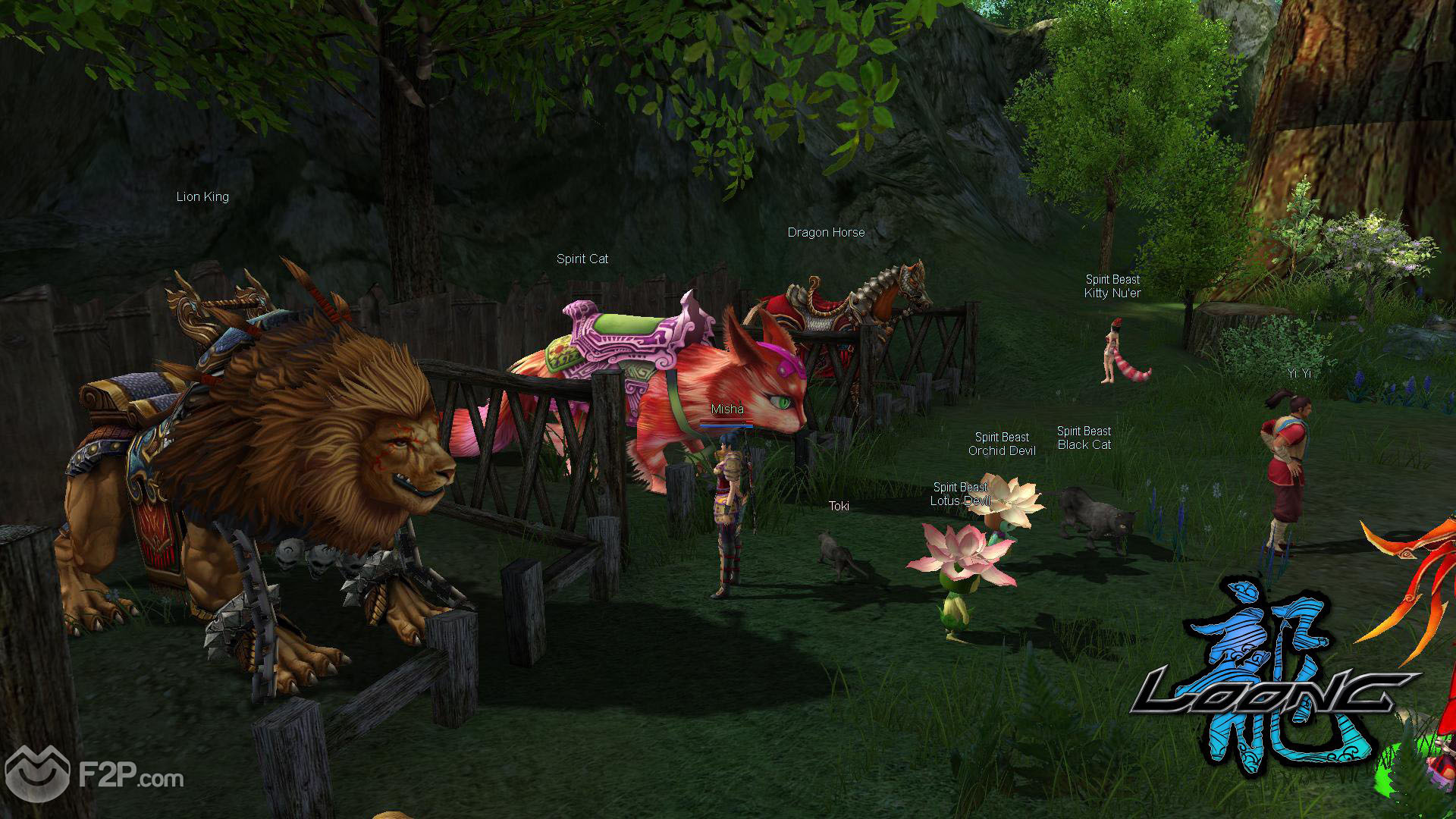 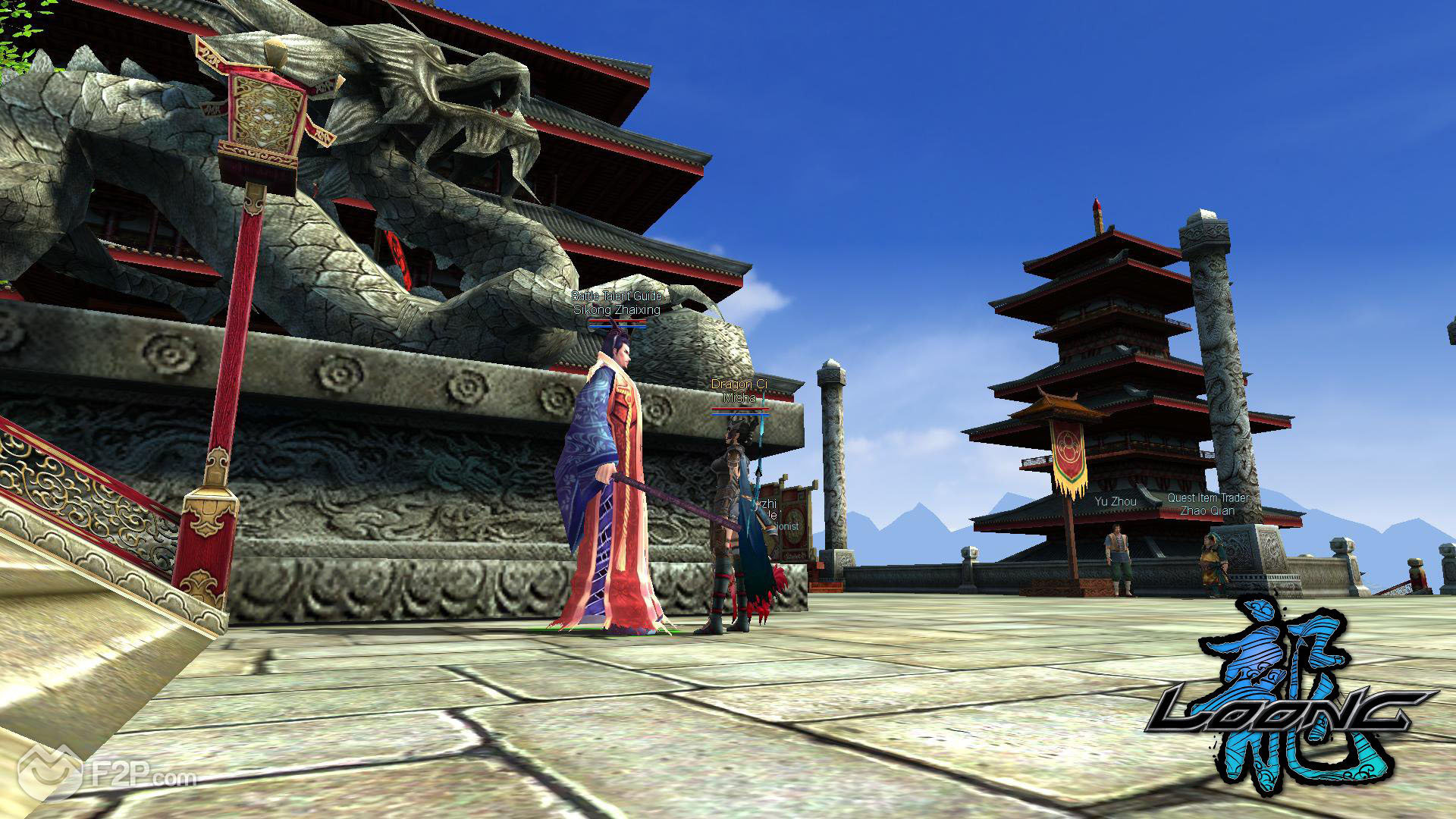