Starting October 10, the Sandbox MMORPG Linkrealms will be available as a free to play title through both the official client and Steam. Players will get access to the full range of skills, locations and events.

Why? Well, developer Mythyn Interactive has decided that the game is ready for a larger userbase. Linkrealms has been recently updated with the new criminal and newcomer protection systems, server stability has been improved and combat has been balanced.

We have also known that on October 10, when Linkrealms becomes officially free to play, the game will receive a new update, introducing new locations, new materials, sets of heavy armor, and two new skills: mining and blacksmithing.

Additionally, Linkrealms will soon update its questing system. Game quests have been rewritten in order to be more useful for new players and to give more depth to the lore of the game. 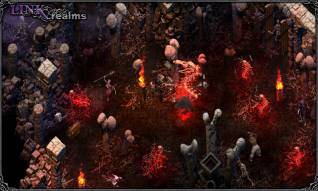 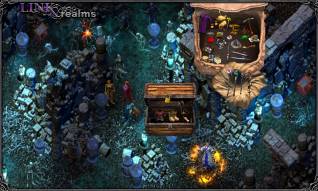 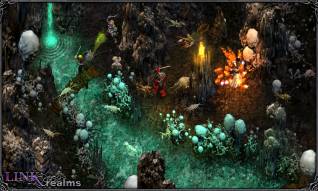 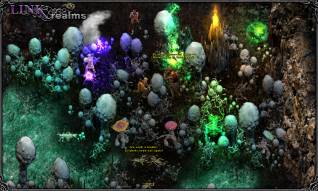