Instead of waiting in a boring online lobby for someone to race against, players can now explore a huge city and challenge other racers or play a variety of minigames such as taxi runs and puzzle missions. 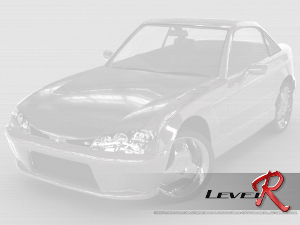 Another highlight from this expansion is a brand new supercar: the VW Nardo. Volkswagen broke a number of world records with this exclusive machine. Now players can get behind the wheel and experience the adrenaline rush of 600 horsepower in Level R.

Features and improvements made with "Leila" at a glance:

- Open game world in which all players can cruise around the city together, challenge each other and play minigames
- The event calendar allows players to set up their own tournaments or spontaneous race events. Other players can use the calendar to sign up for these events.
- Eleven challenging new tracks
- New car: Supercar VW Nardo
- Numerous bug fixes