LEGO Universe has revealed the new level progression system. As the player complete in-game missions to unlock achievements and points, minifigures will now rise through the ranks up to level 40 in the new leveling system.

Leveling up will give players a sense of achievement for their progress, and reward them as they unleash their creativity. New rewards await the most courageous LEGO minifigures in LEGO Universe, as new equipment, abilities and backpack slots are unlocked. 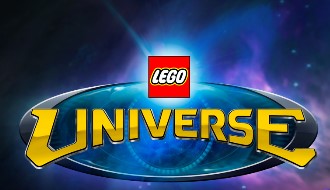 Four new Faction Kits will be now avaliable to the players who have aligned with one of the four Nexus Force factions: Specialized Adventurer, Shinobi, Inventor and Space Ranger, and players are called upon to power up through three ranks to explore the new gear, powers and abilities.

An exciting, yet terrifying challenge has also presented itself to the LEGO Universe community in the new instance in Avant Gardens, leading up to a massive, eight-legged battle with the sinister Spider Queen.

We love to challenge our LEGO Universe builders. Were regularly adding new content and new bricks for players to continuously evolve and tap into their innermost creativity, said Jordan Itkowitz, Design Director of LEGO Universe. With the addition of the leveling system, were looking to inspire players to explore deeper into the universe, and tackle more difficult goals than they may have considered before. 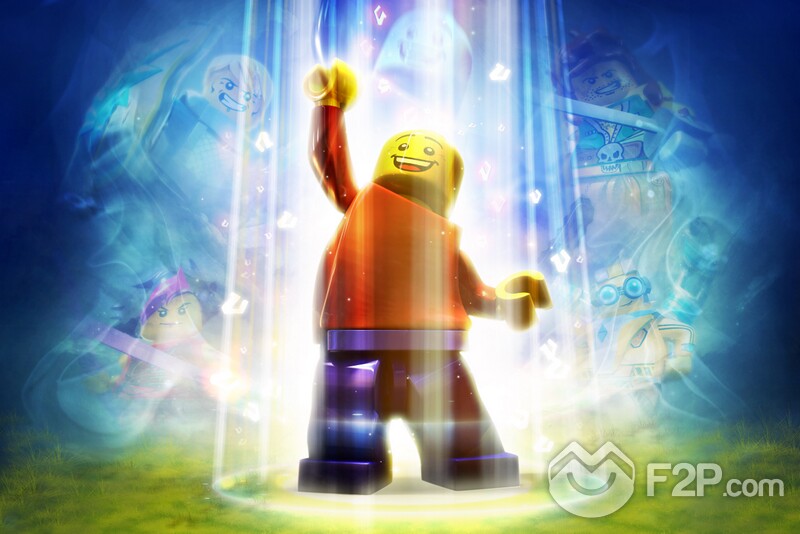 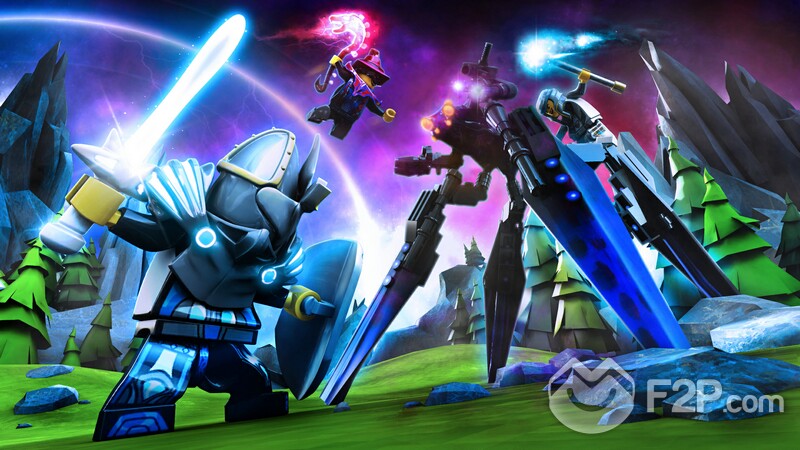 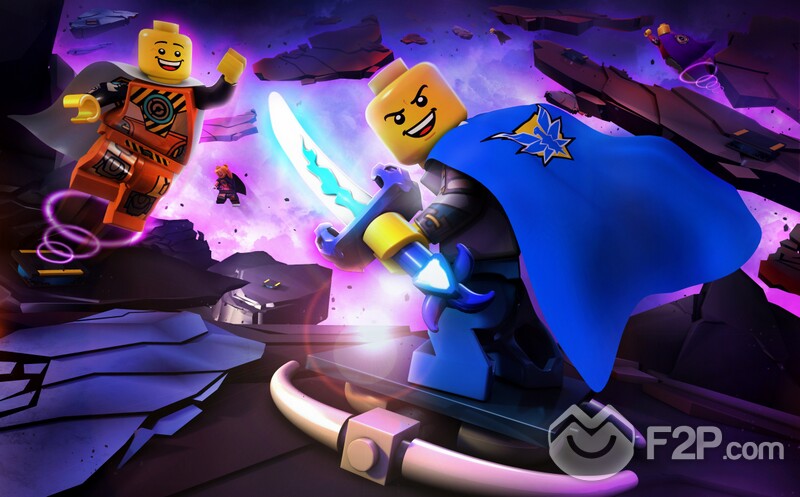 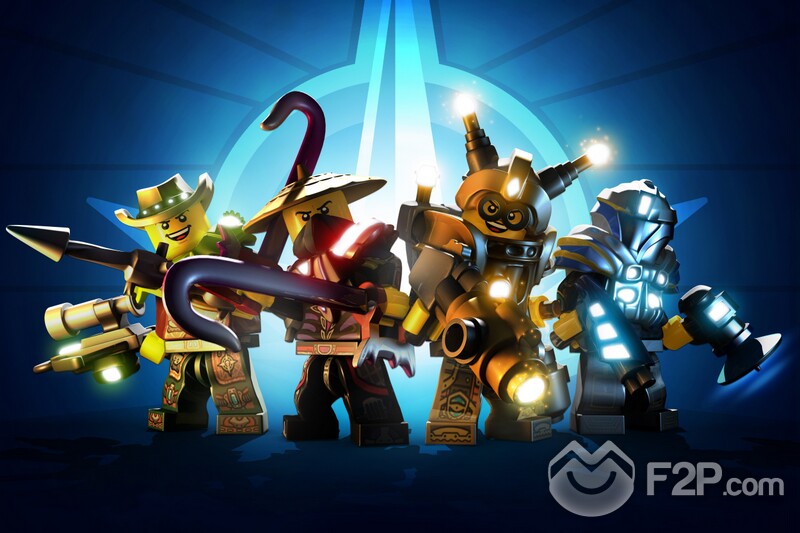