Funcom has just announced that LEGO Minifigures Online, its upcoming action MMORPG based on the popular LEGO franchise, has officially opened the beta registration to all the interested players. The first testing phase is scheduled to begins in November. 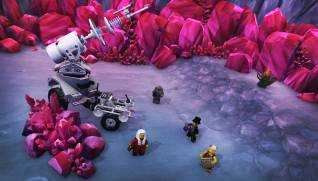 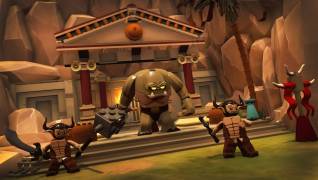 "We are heading into very exciting times," says Executive Producer for 'LEGO Minifigures Online' at Funcom, Lawrence Poe. "Closed Beta is first and foremost an incredibly important tool which allows us to receive valuable feedback from our audience, feedback that we can use to improve the experience and make it the best possible game before we launch it to the masses. The whole team is looking forward to opening the door and letting players come in and experience some of the great stories, content and gameplay that we are creating." 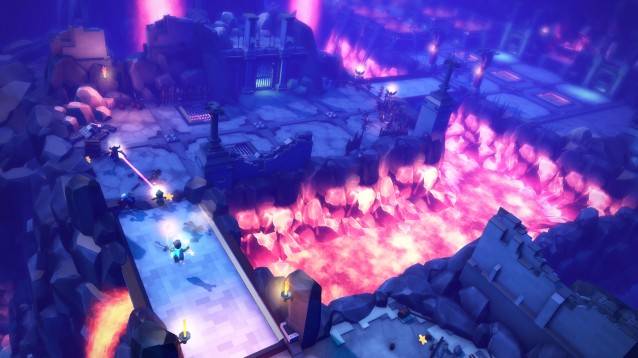 The software house will gradually let more and more tester to join the closed beta phase and the open beta which will be launched prior to launch.