Legend of Edda gets a major update this month: Chapter 2: Return of the God

GamesCampus.com, has announced the launch of a major update later this month for its free-to-play mythological MMORPG, Legend of Edda Chapter 2: Return of the God.

The all-new features include a multitude of exciting content including the highly-anticipated upgraded third job classes, all-new maps,
dungeons, skills, new items and much more. The update will be available starting April 27th.

Legend of Edda Chapter 2: Return of the God has been designed exclusively with the needs of the player community in mind. Players will face unrivaled adventure and fantasy as they journey through the epic battle of the Gods of the Olympus and the Titans. After pledging their allegiance to either Olympus or Titan, players will face off in fast-paced PvP and RvR battles in this adorable but hardcore MMORPG. 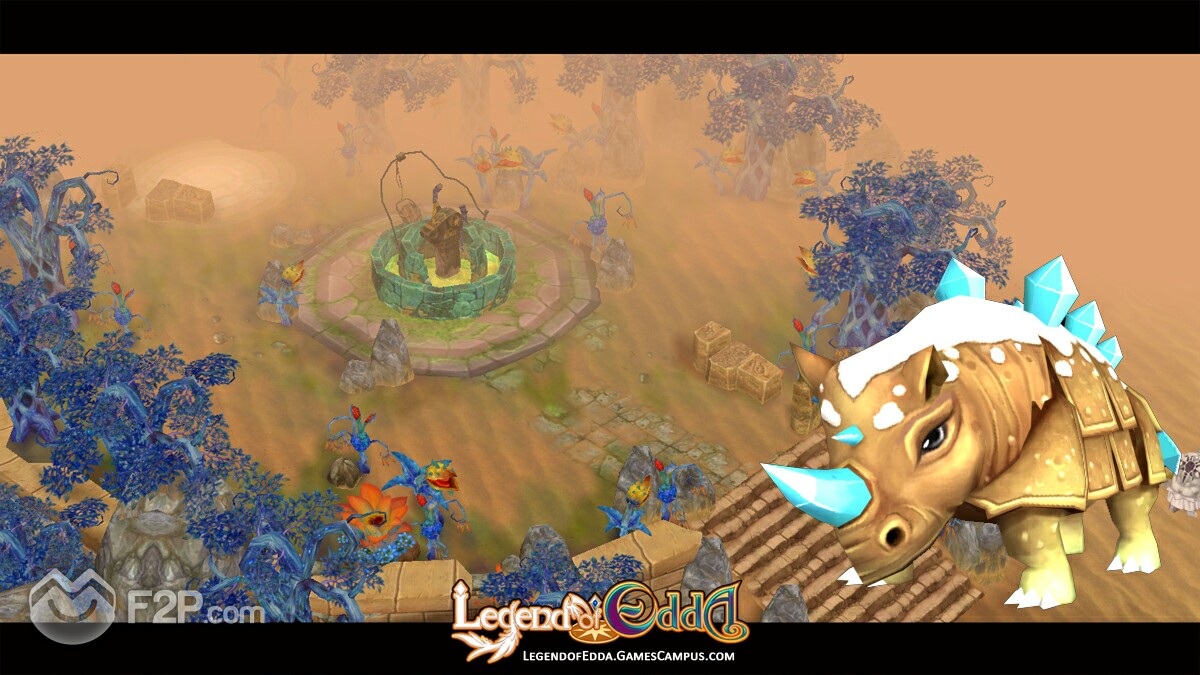 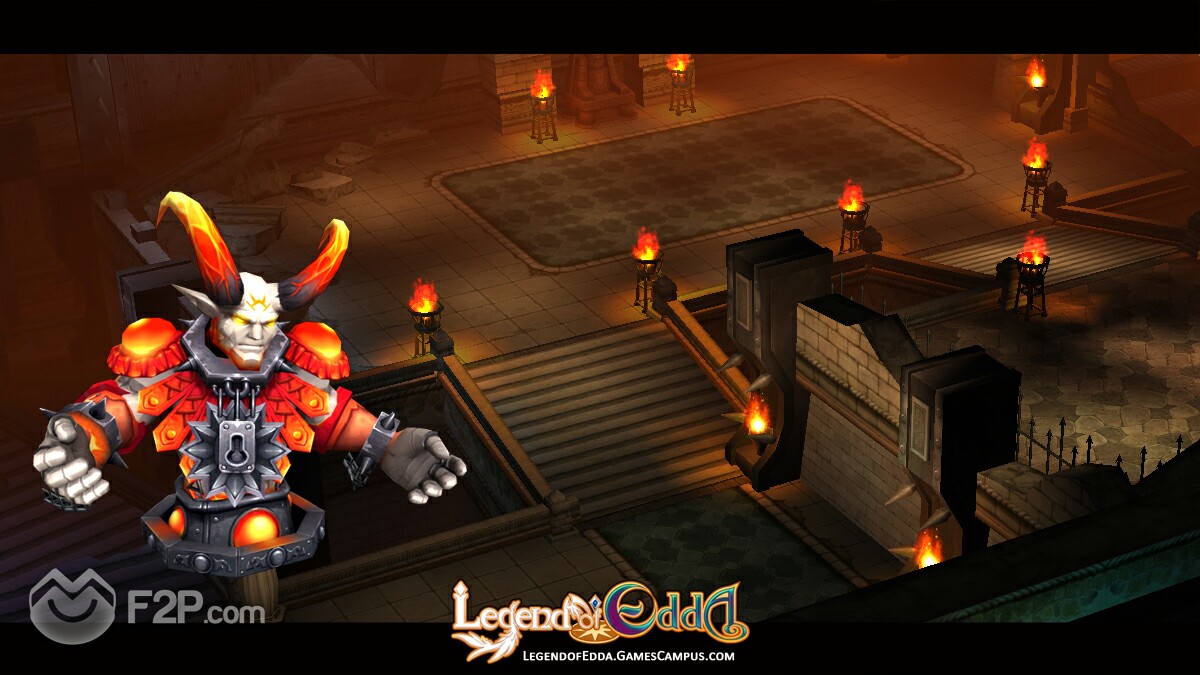 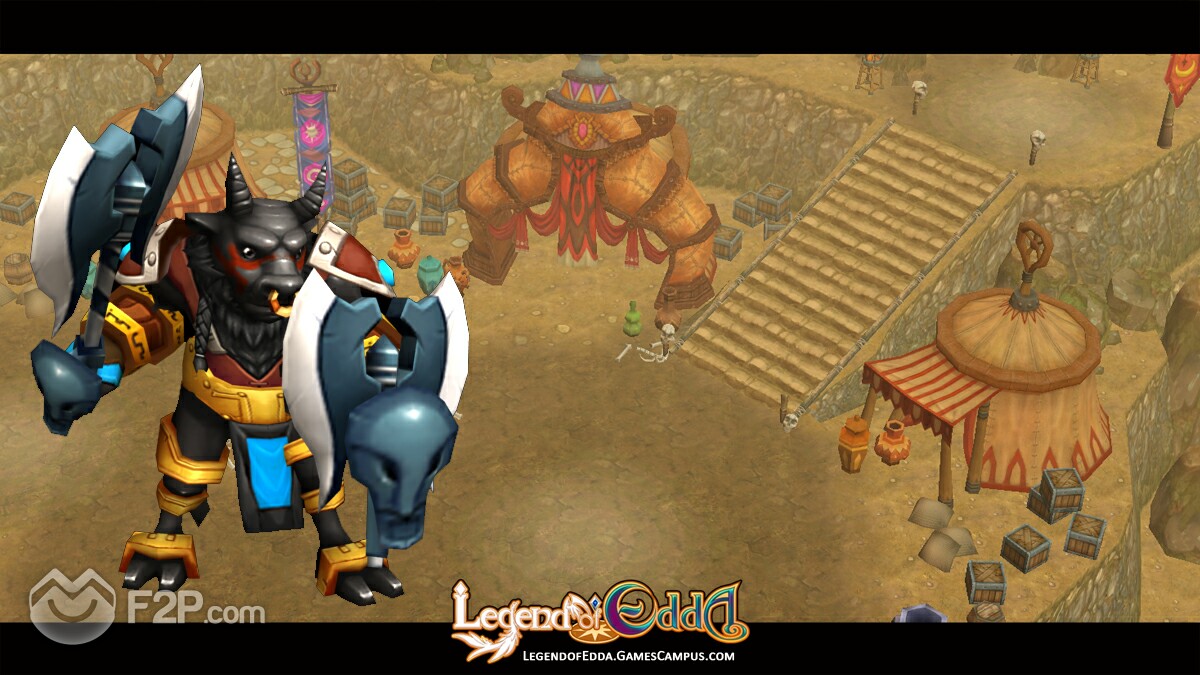 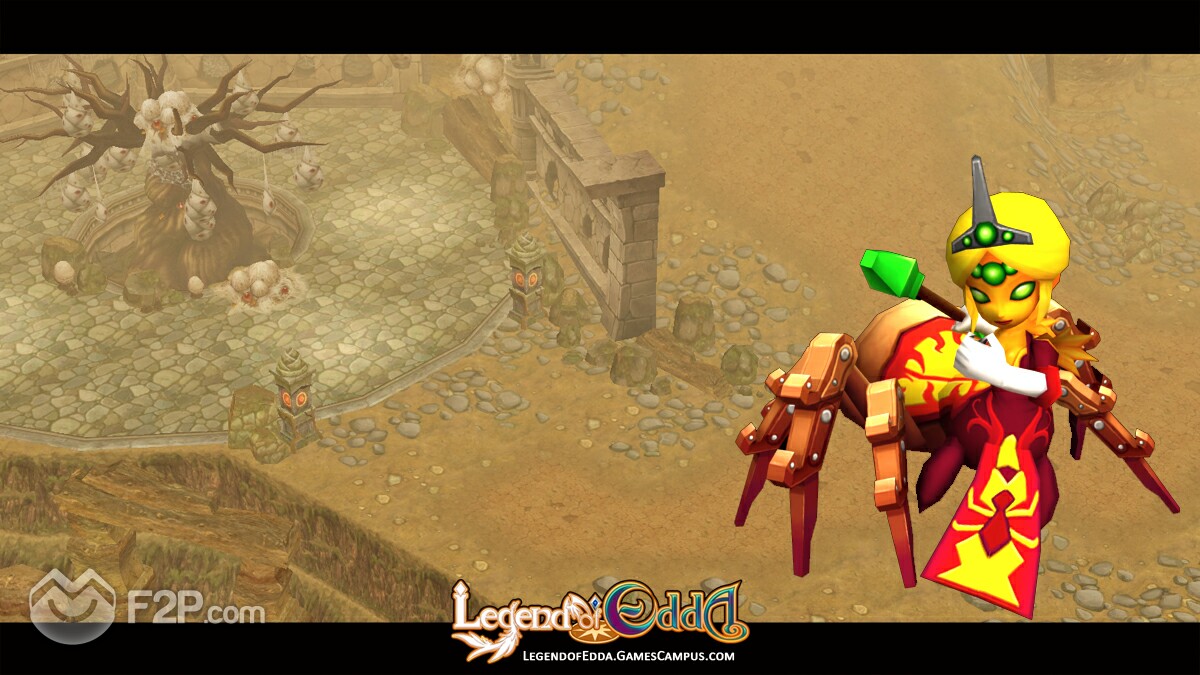 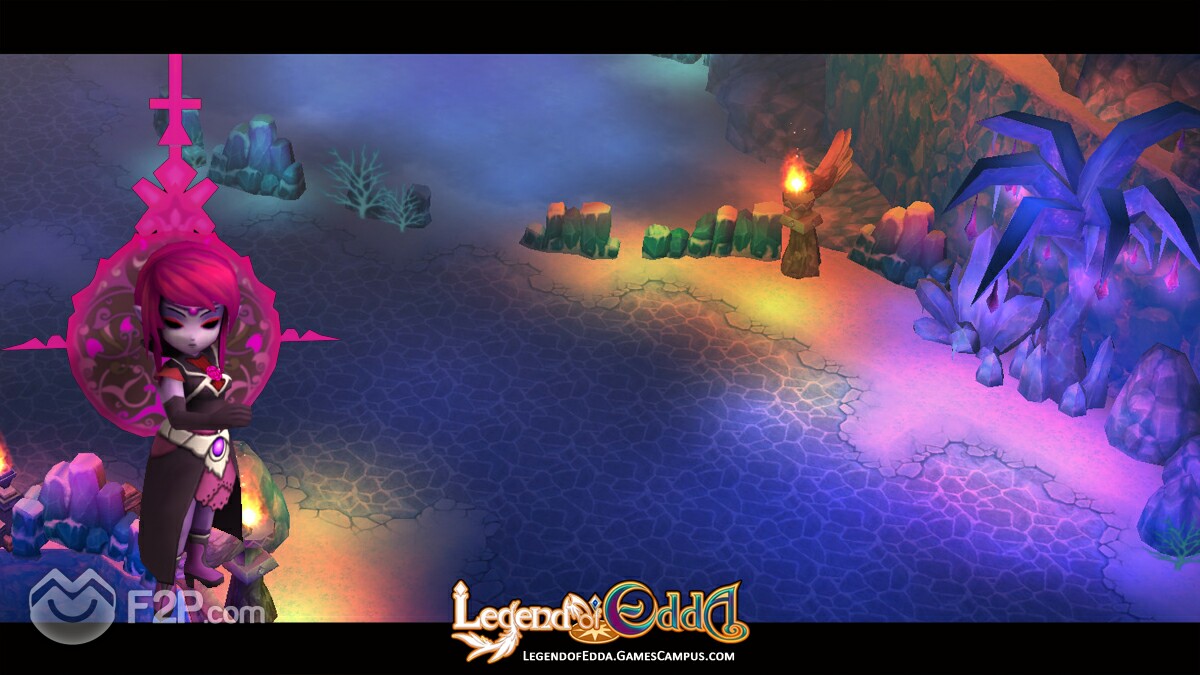 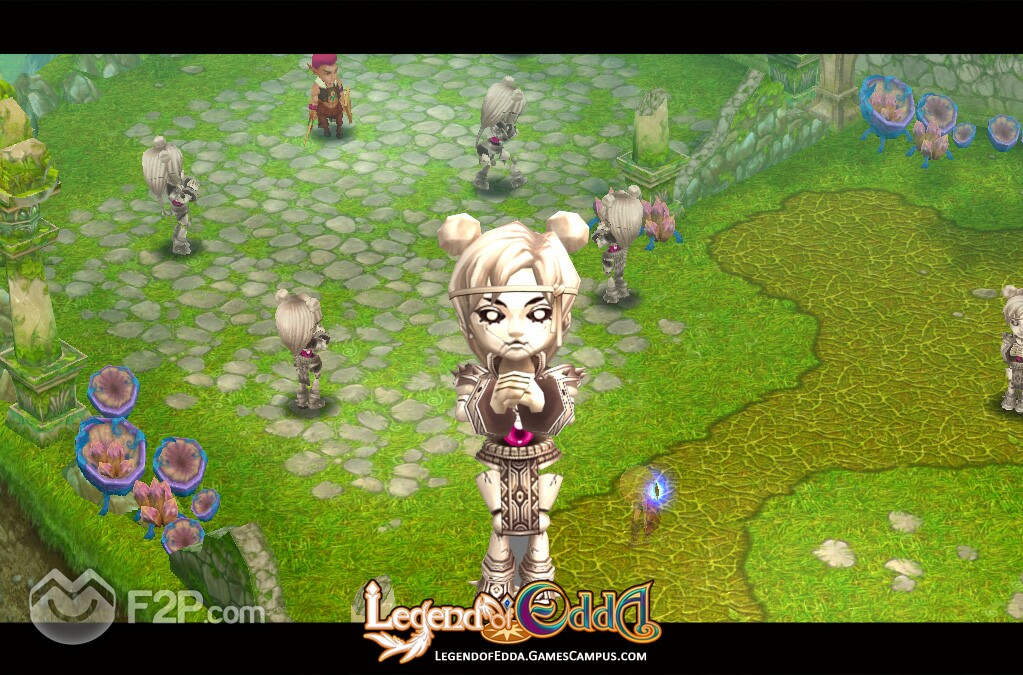 Highlights from the upcoming update include:

.New Job Classes:
At level 40, players will now be able to advance to their 3rd Job Classes which include the Templar, Champion, Shadow Runner, Scout, Bishop, and Necromancer

.Camera Rotation Feature:
The game's camera will no longer be locked in an isometric view; players will now be able to rotate the camera 180 degrees

.Faction Buffs:
Server-wide buffs may now be earned through War to increase the Experience and item Drop Rates of an entire faction

.Unidentified Items:
All monsters in the game will now have a chance to drop equipment that grant additional randomized bonus stats once identified

.New Items:
Players will be able to use over 280 new equipment pieces at the new Item Grade 3 when they reach their 3rd Job Class as well as hide equipped items they choose such as helmets, masks, and cloaks

.Level Cap Increase and New Skills:
The previous level limit of 40 has been increased to 54 and powerful new high-level skills will now be available to all classes

.Guild Skill System:
Guilds may now level up to 5 and as they gain levels they also gain access to purchasable "Guild Skills" that increase Experience and Drop Rates for the entire Guild

.3 New Instanced Dungeons:
The Frozen Prison, the Memory of the Ancients, and the Sanctuary of Frozen time are now the most difficult dungeons in the game featuring the best items available to be had

.Custom Keymapping:
Players will now be able to bind their shortcut keys, skills and abilities as they choose

.Mail System:
Players will now be able to send items and messages to other players via Mail

.Guild System Update:
Guilds will now be able to invite members to their party from anywhere in the game, as well as receive notifications when Guild members log in and see where they are at any time