Land of Chaos presents a new character and new weapons

Ash is a young guy compared to the rest of the LOCO crew of misfits, on his way to explore the world for priceless items and valuables. Specifically, Ash is searching for a treasure chest that contains the vestiges of Hellion, a treasure currently in the possession of warlord Ellan Rhineford. Having stolen the chest during the conquest of the holy city Livria, Ellan will not part with the spoils easily, and Ash will have to use the full extent of his thieving abilities to steal what was rightfully stolen to begin with. 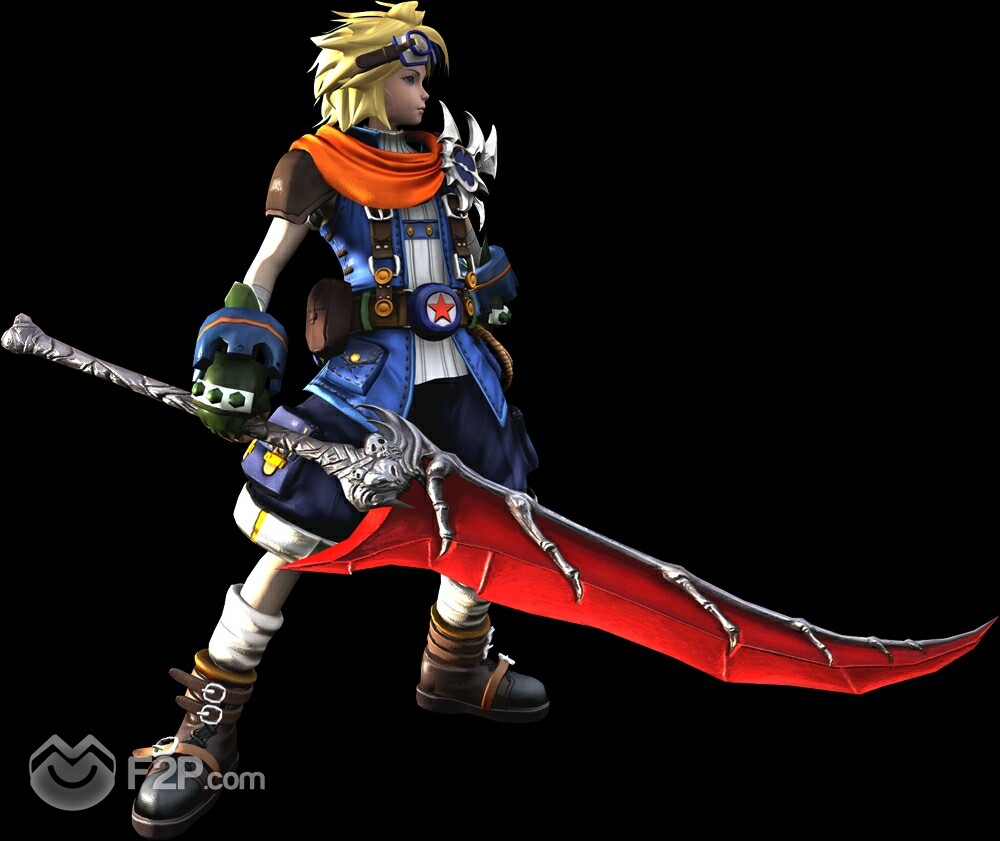 Ash brings with him a new weapon class to the game - the polearm, which can be used to fend off enemies at a medium distance - as well as a steal capability which allows Ash to plunder in-game gold (but not AP) from other characters. Opponents beware Ash's polearm gives him the ability to attack from quite a distance, so hes just as worthy an adversary when hes not trying to pick your pocket. 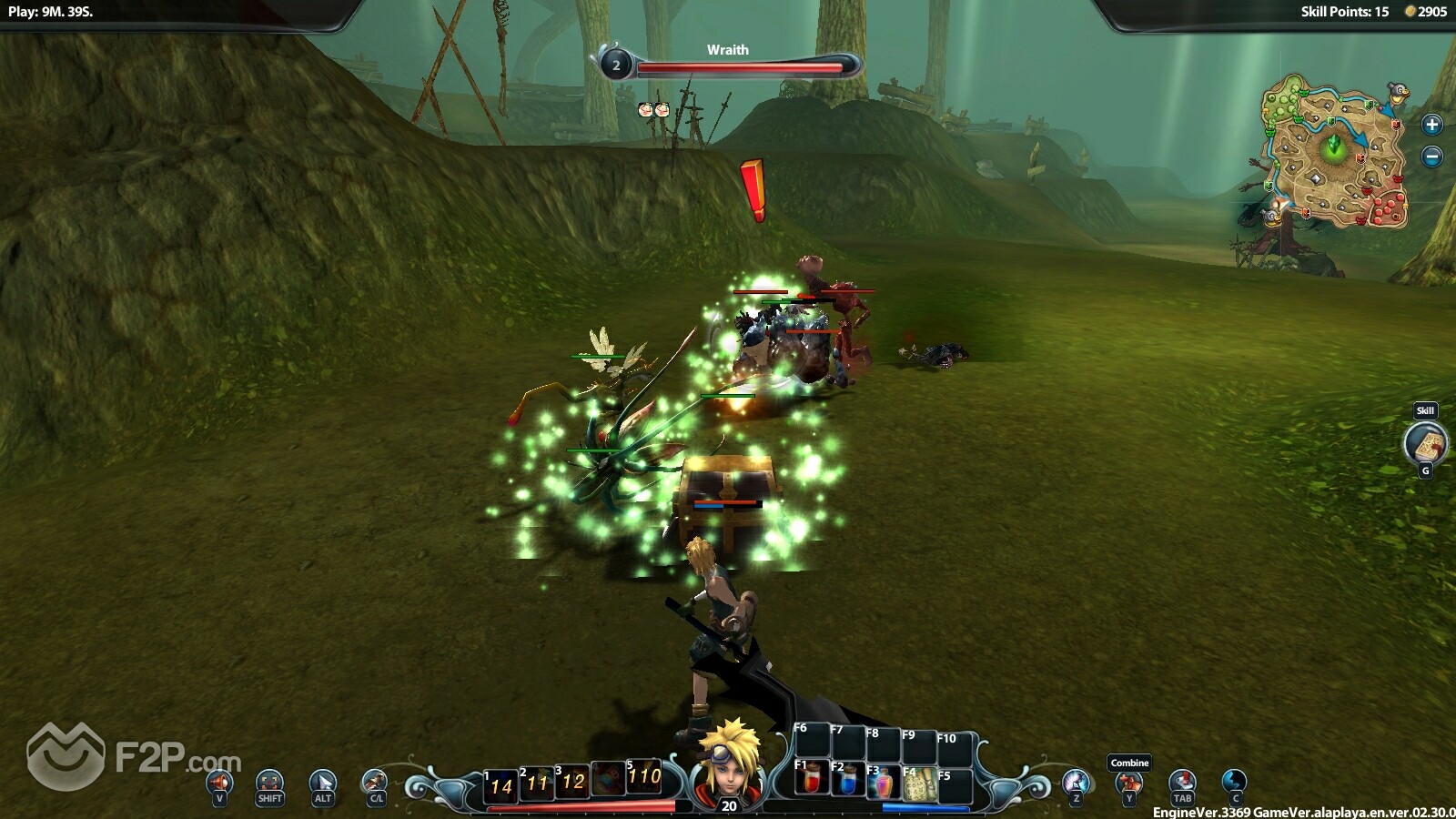 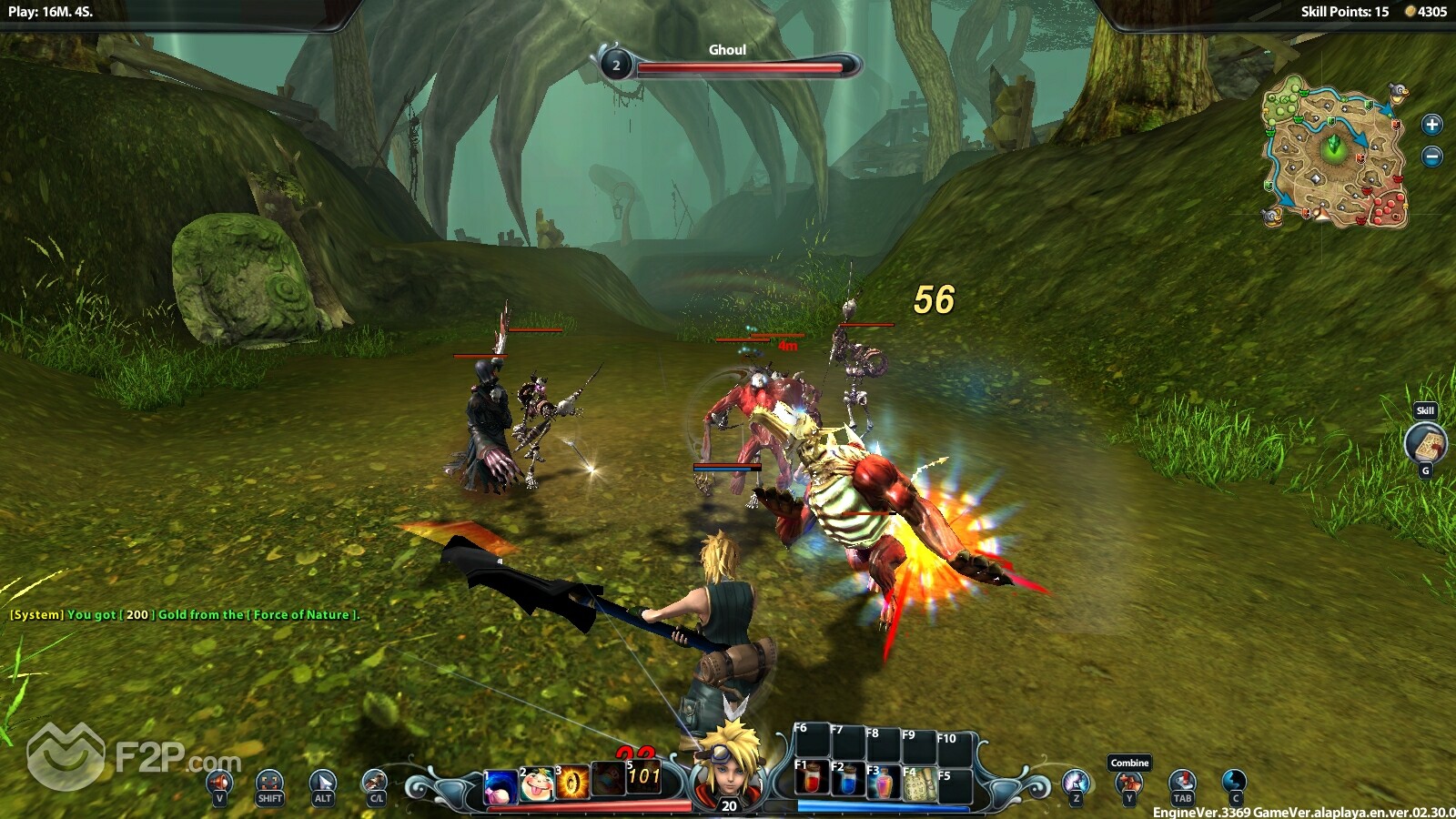 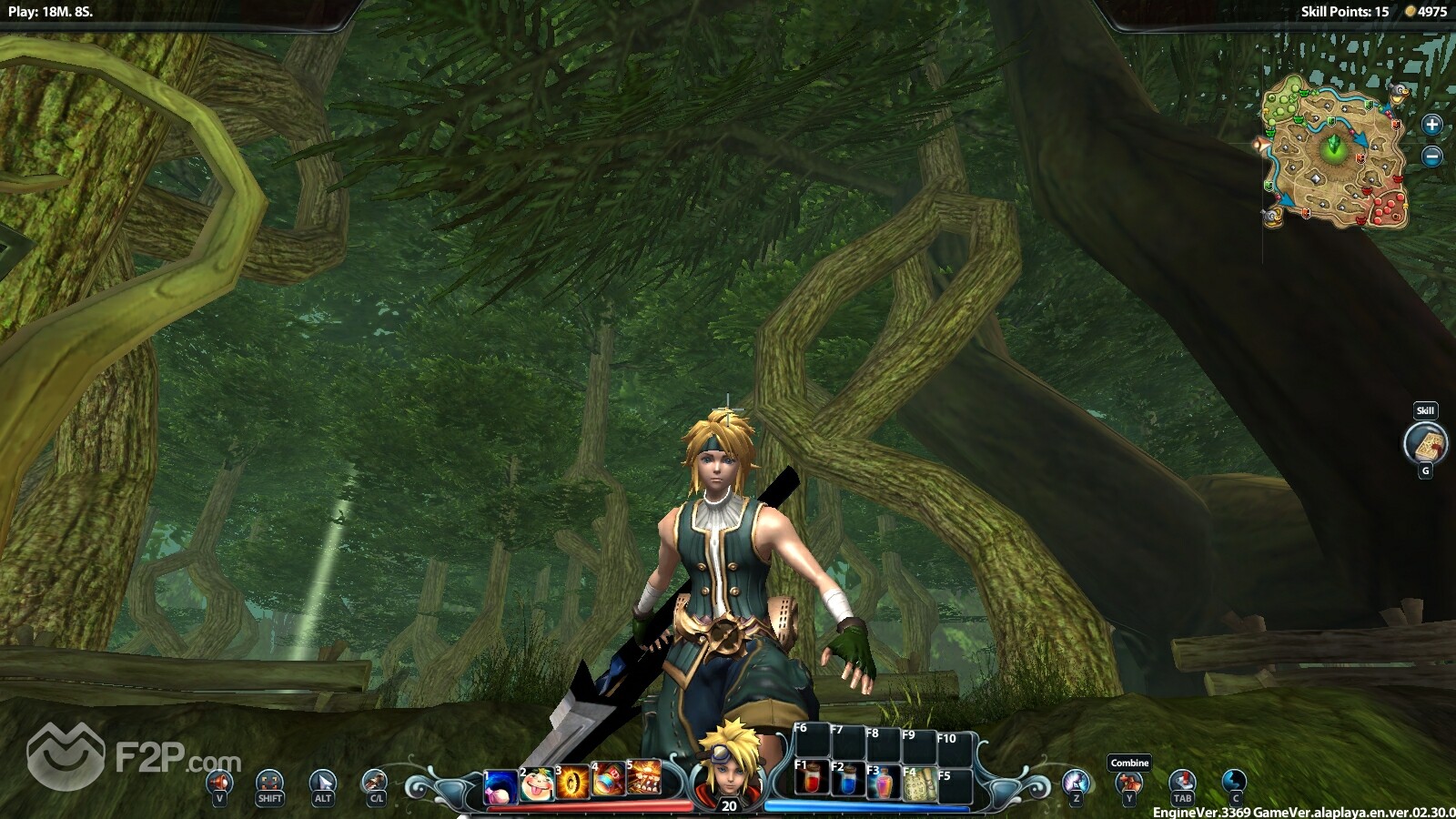