Since the Early Access Steam launch for North and South America, the KurtzPel Team has launch a salvo of serious updates, and there's more on the way. The following updates will be implemented globally in today's launch. 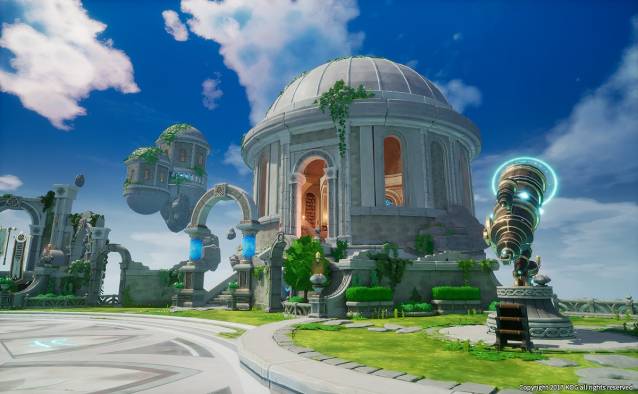 These changes include on KurtzPel:


KurtzPel is a 3rd Person, Anime-Inspired, Action Battle Game created by the developers of Grand Chase and Elsword Online. In KurtzPel, classic action game dynamics are enabled when players outfit their characters with 2, separate jobs (called Karma) that can be swapped out and utilized interchangeably, mid-combat. Players can enjoy various 2v2 PvP Modes; queued up by a smart, automated match-making system, player created 1v1, 2v2 or 3v3 Custom Missions. Or, players can embark upon a larger-than-life, raid style, quest-driven battle system against big, bad boss monsters.