Joymax, has started today the open beta of the free-to-play MMORPG, Knight Age. The open beta will double the amount of mounts and pupa pets of the game. Riding with this new mounts and armed with the new pupas, players will be able to explore additional dungeons with lots of puzzles and bosses that have a chance to drop rare Pupa eggs.

The most awaited feature that comes with the open beta is the PVP War system. This PVP mode can support up to one versus one hundred players and will determine who will become the sole owner and wielder of Excalibur. Open beta also brings the launch of the guild system known as Legions. Legions will be able to take the field against other guilds for the Order of Knights, which pits 50 vs 50 in mounted combat. 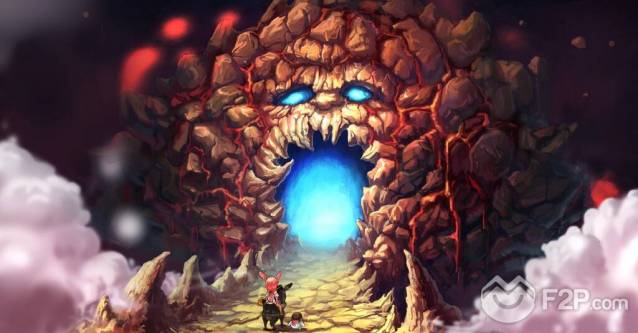 “Players said one thing consistently throughout closed beta: ‘Knight Age is great, and we want more!’ and that was great to hear!” said Nam-Chul Kim, CEO of Joymax. “We’re happy to give players exactly what they want with more mounts, more pets, more dungeons, and more PVP!”