Kitsu Saga has been finally launched

Kitsu Saga has been finally launched

Aeria Games has announced that Kitsu Saga has completed OB and officially launched with free, open access to all players, and the availability of an in-game Item Mall for premium virtual goods. They are celebrating the milestone with a host of new content just in time for Halloween. 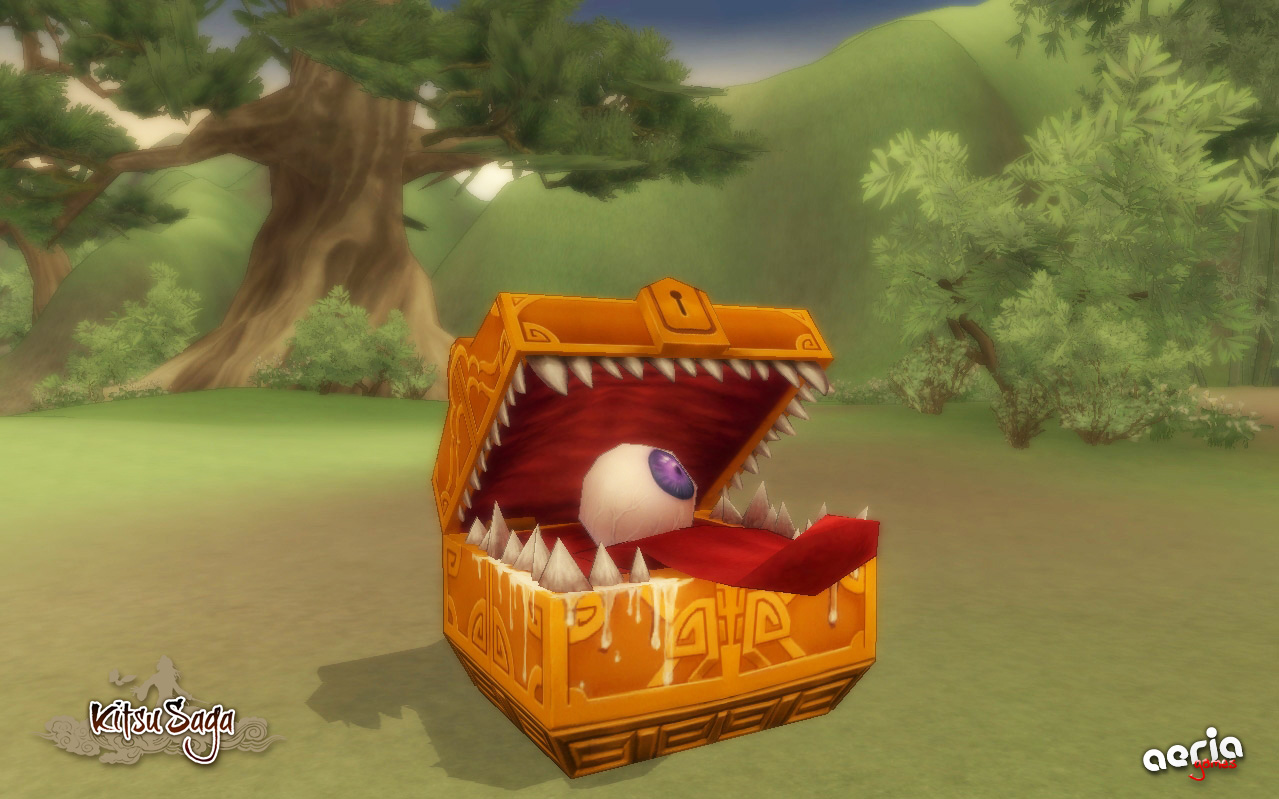 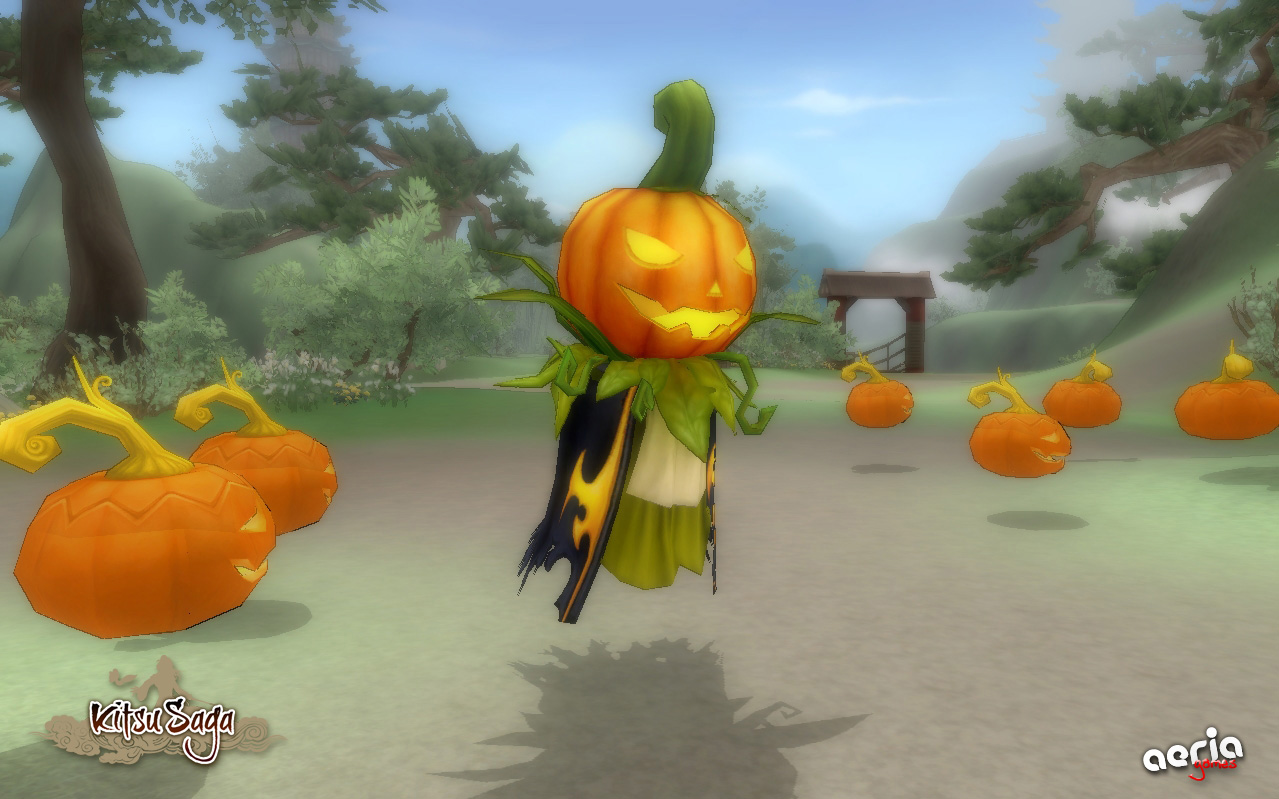 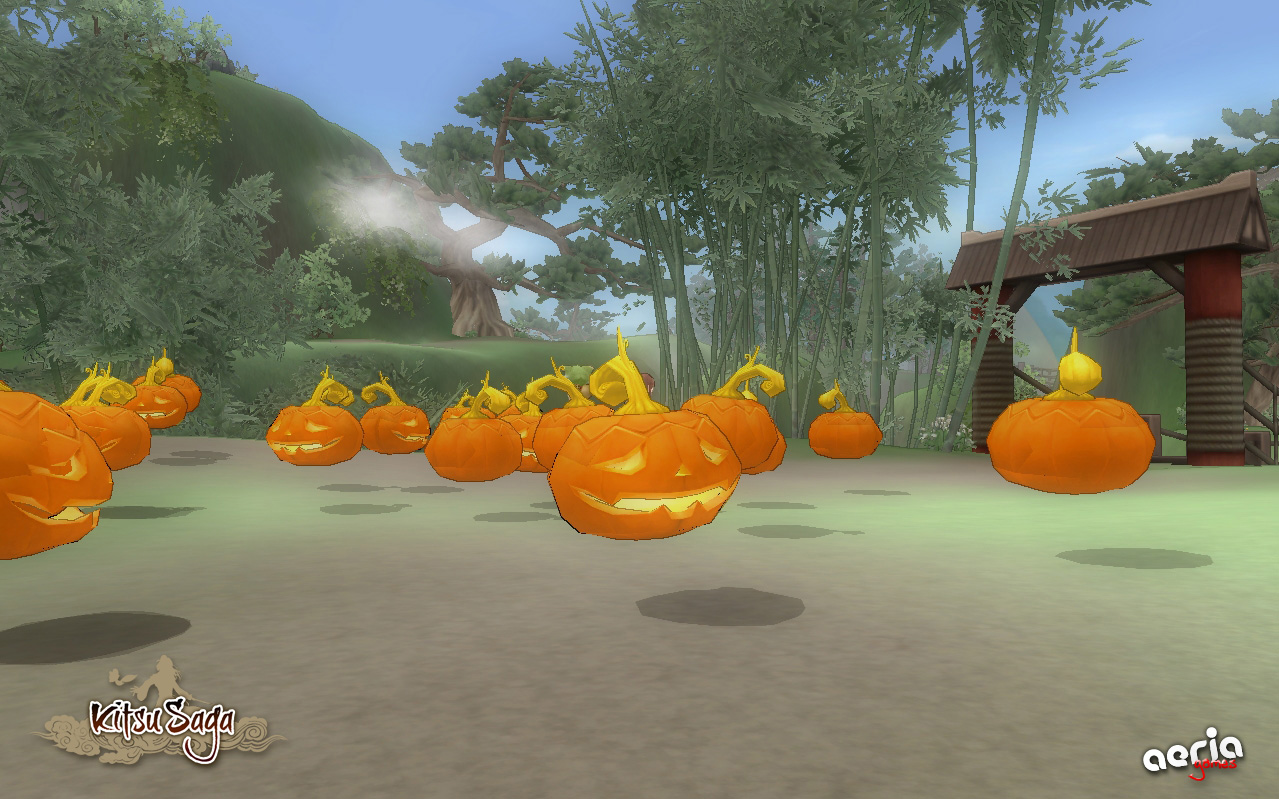 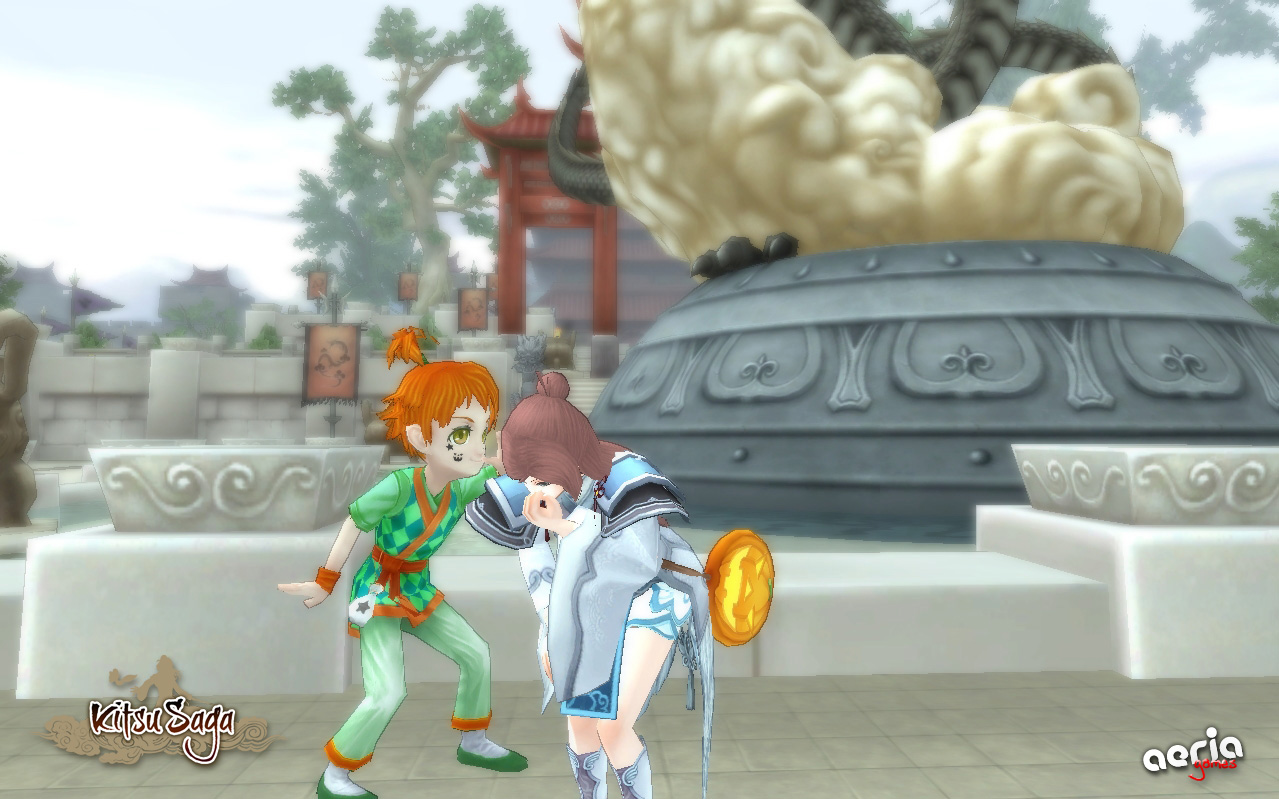 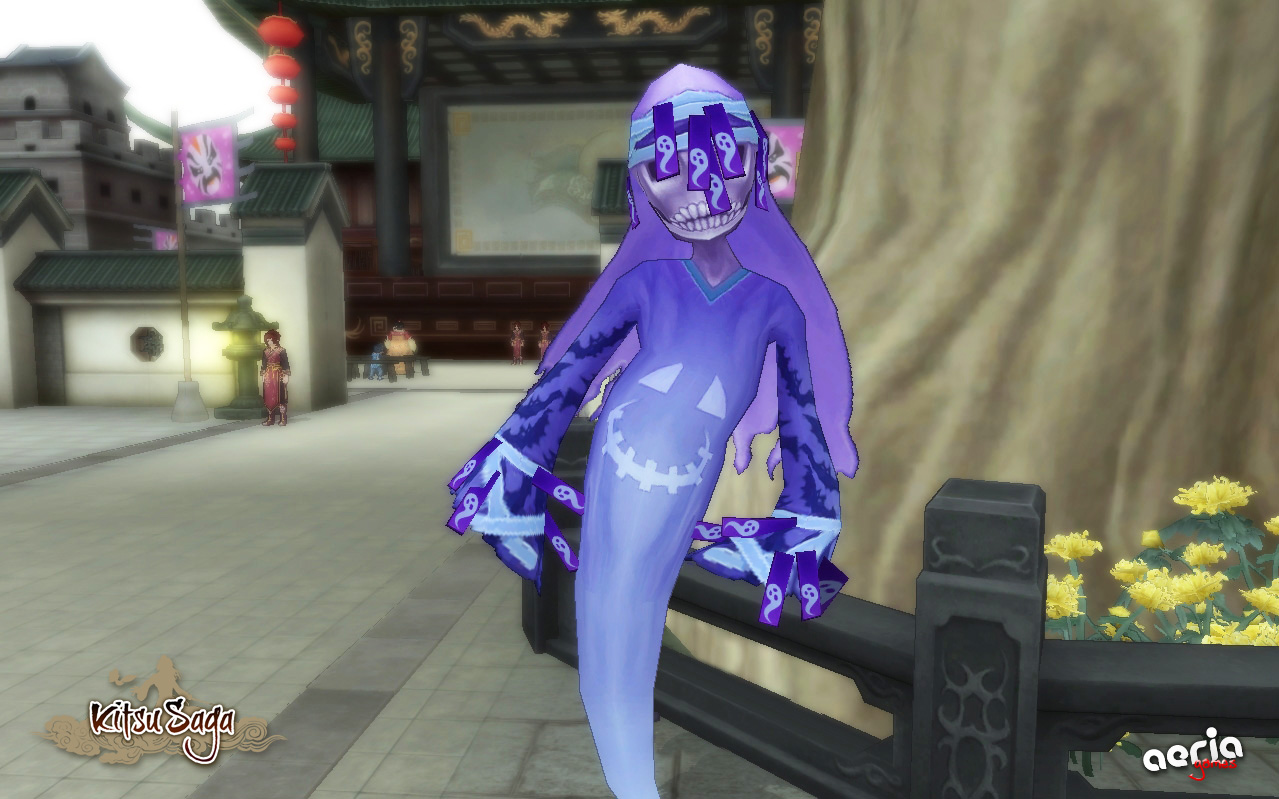 All Kitsu Saga players will have access to the limited-time holiday content for free, starting today. The cities and landscapes of Kitsuhttp://www.f2p.com/images/misc/dual%20info%20en.png Saga have been populated by a plethora of pumpkins, which players can smash open to collect exclusive rewards. Four new quests have also been temporarily added to the game, which sends warriors into battle against fearsome new bosses, in exchange for new costume items  and, of course, candy.