Kingdom Heroes, the faction MMORPG based on the wars that ravaged China during the end of the Han Dynasty, has released its new expansion, Xiaoshou, that will include a raise in its level cap, unexplored territories and new gear and weapons. 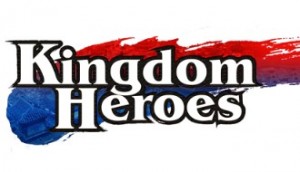 New deadly instruments of war including an extensive assortment of weapons including glaives, spears, swords and staves, two new areas for exploration and plenty of new soldiers for battle, along with hours of new content are now available. 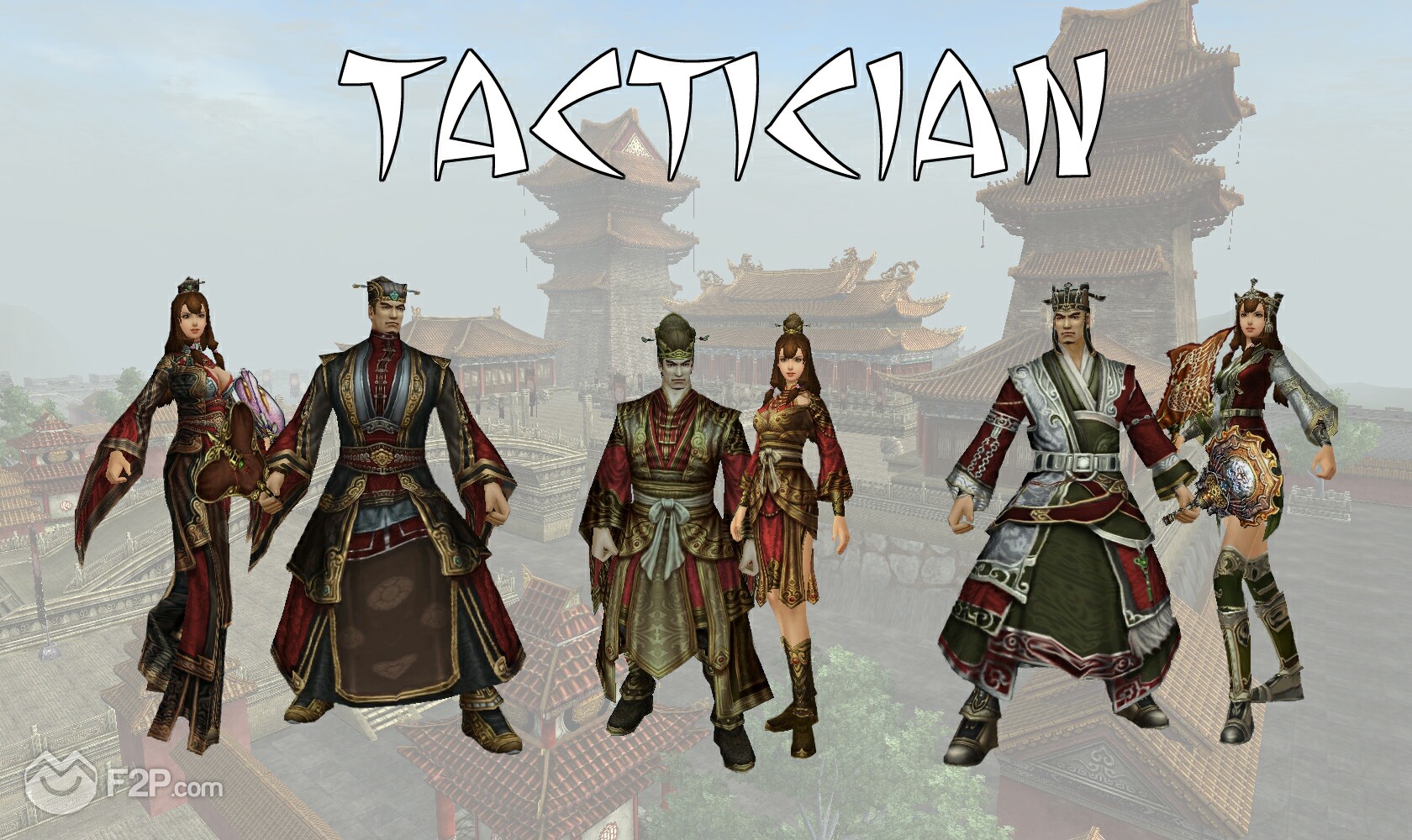 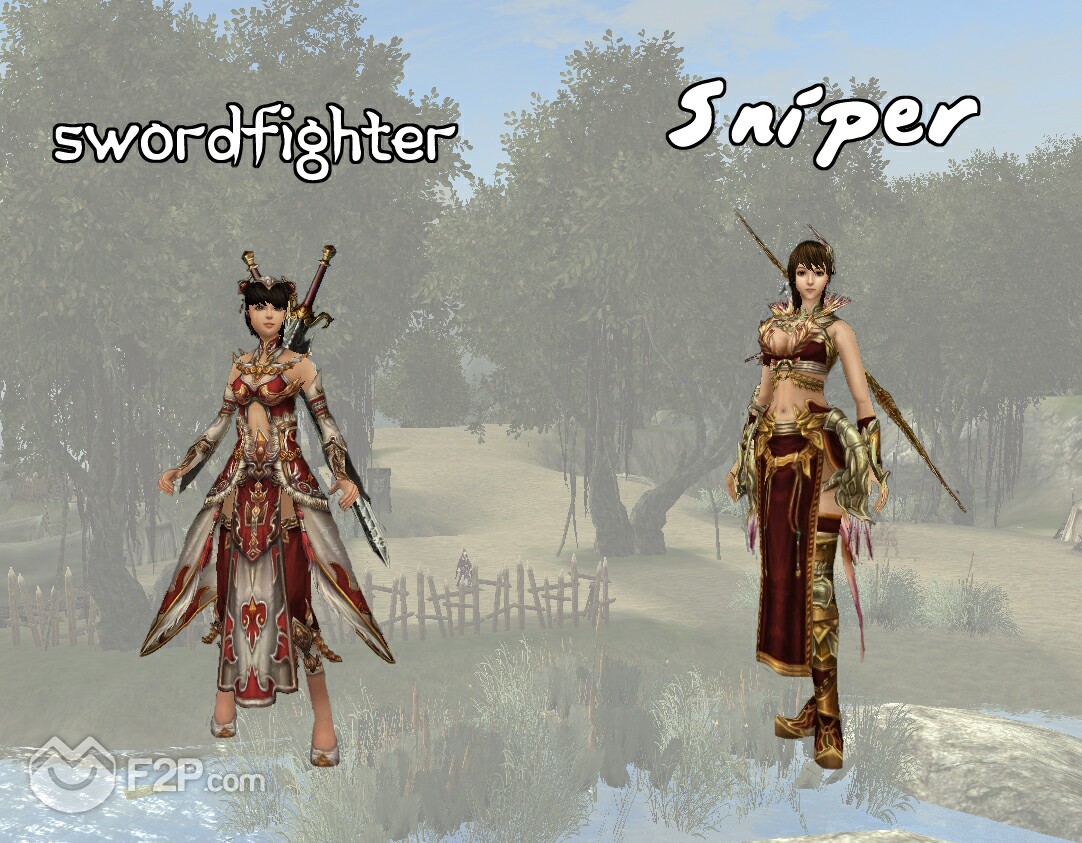 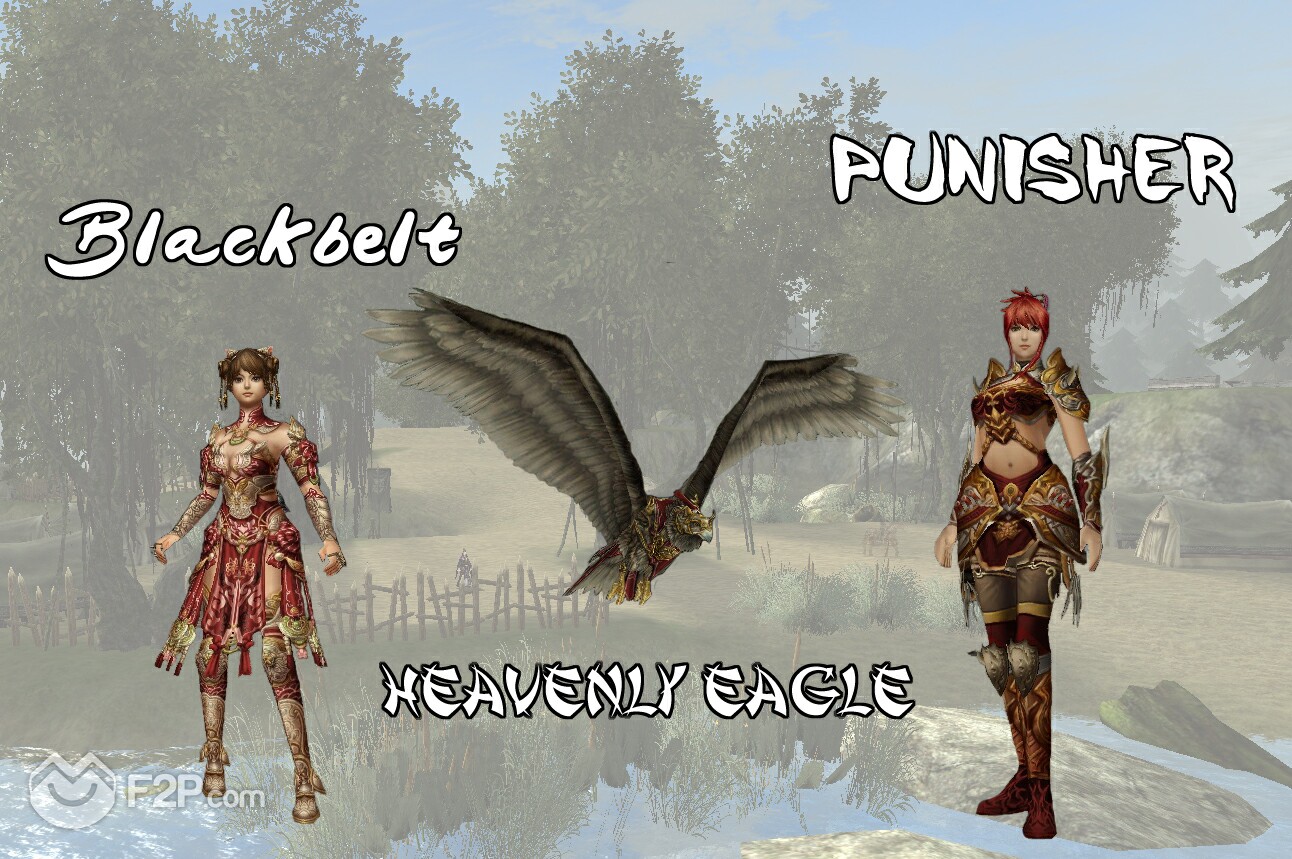 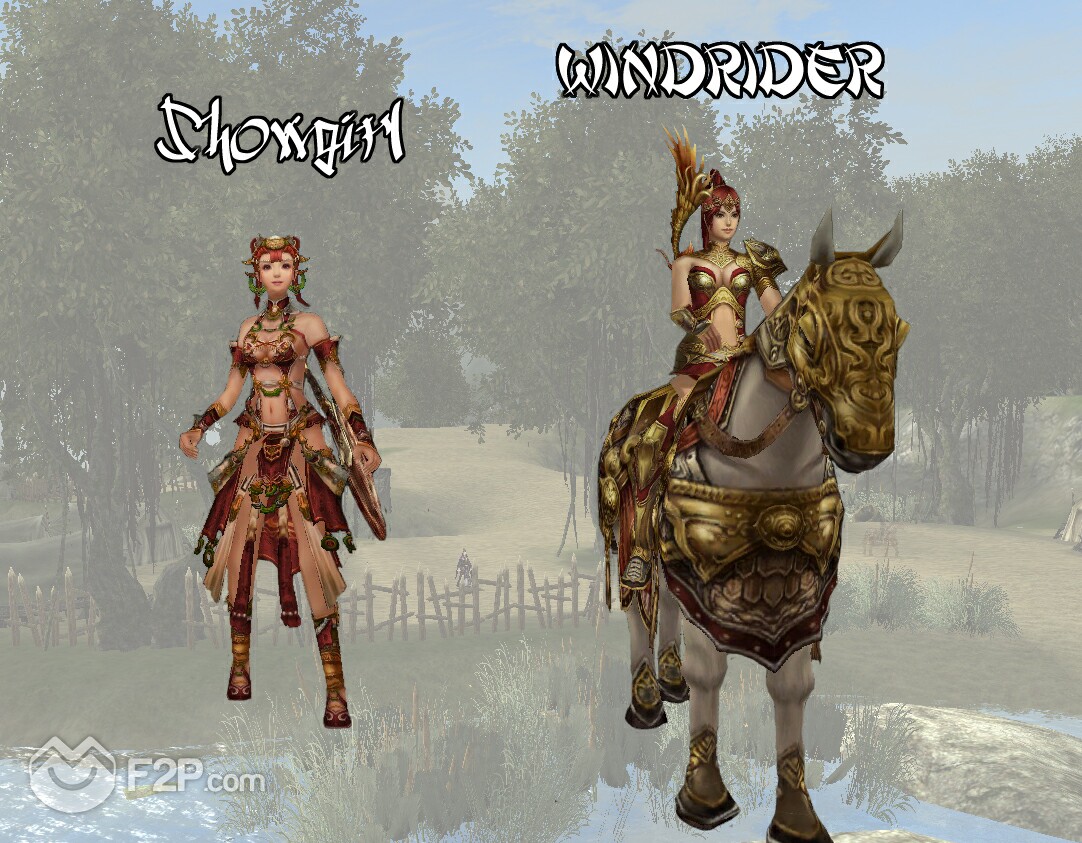 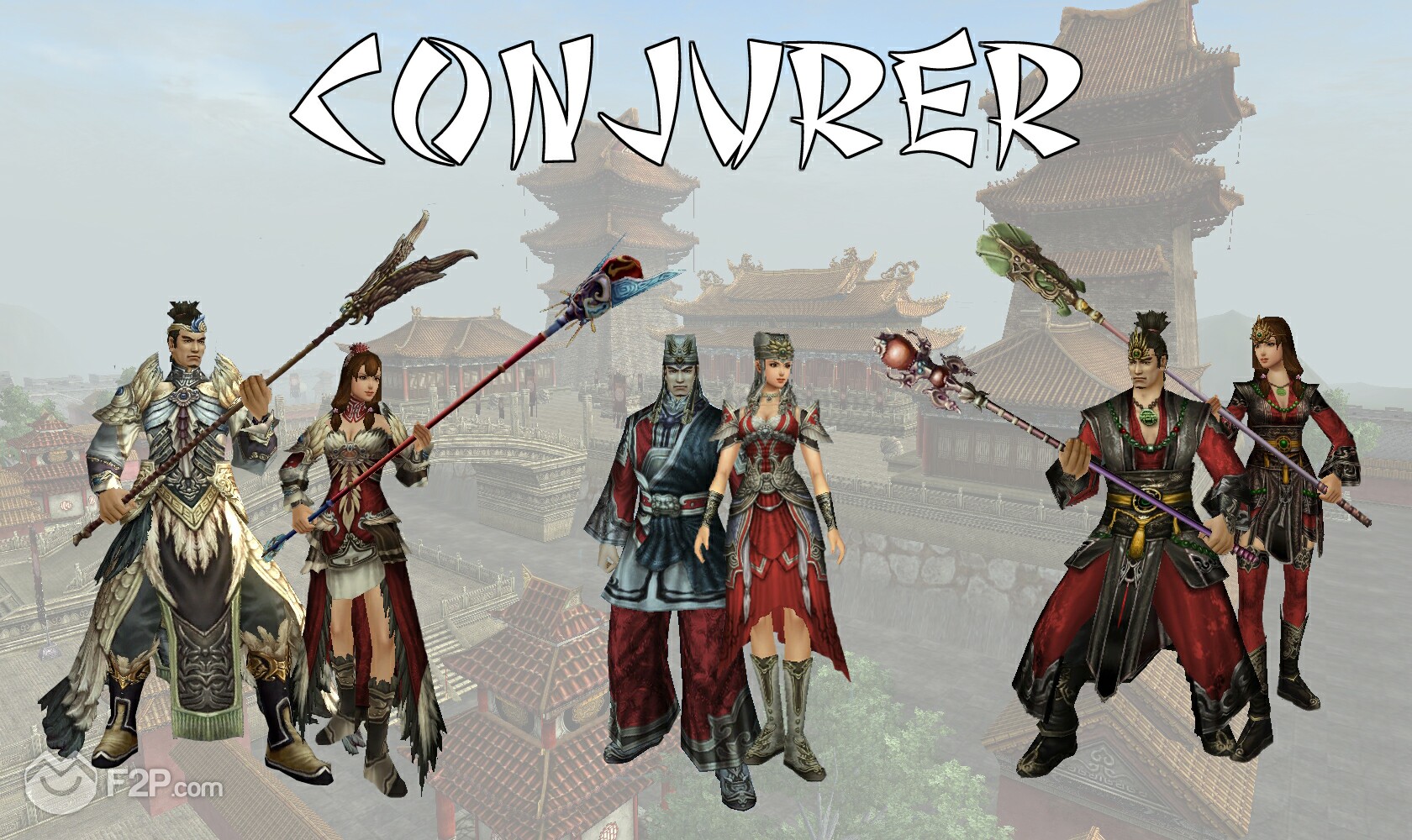