The first major expansion of Gamigo MMORPG, King of Kings 3has been launched today, and opens the doors to the Dragon Realm and brings a variety of new content and features.

PvP fans will especially enjoy everything offered by this expansion, because we can fight in each one of the new 22 areas of the game.

The soul of the expansion lies in the search for the Souls of original sin. There are seven foreign artifacts obtained from bosses monsters known as Sinful Souls. One of these devices paves the way to get the best weapons in the game and open the doors of special rooms. But having one of these objects may make the hunter get hunted.
The reason: the name and location are published through a server message in all realms. Other players can attack the player and if it loses the battle, he loses the artifact.

At higher levels there is more fun thanks to the new level of expertise, which increases the number of available classes to 27. The characters may also undergo a transformation that will give them additional powers and a new look, including dragon wings and bright eyes.

- Character level cap raised to Level 140
- New classes: The second level of specialization will be unlocked,
increasing the number of classes to 27.
- 22 new areas
- Dragon transformation: In order to receive special powers, players will need to complete an individual quest series and craft a dragon crystal.
- Raising and taming dragons: Players can tame dragons so that they can be used as mounts. Dragon Knights can even raise their own dragons, nurturing a baby dragon into a fully-grown flying menace.
- Expanded crafting for equipment up to Level 140
- Soul of Original Sin: Seven Sinful Souls (boss monsters) inhabit the world. Those who manage to kill them will receive a powerful artifact, which can be used to create a valuable weapon. 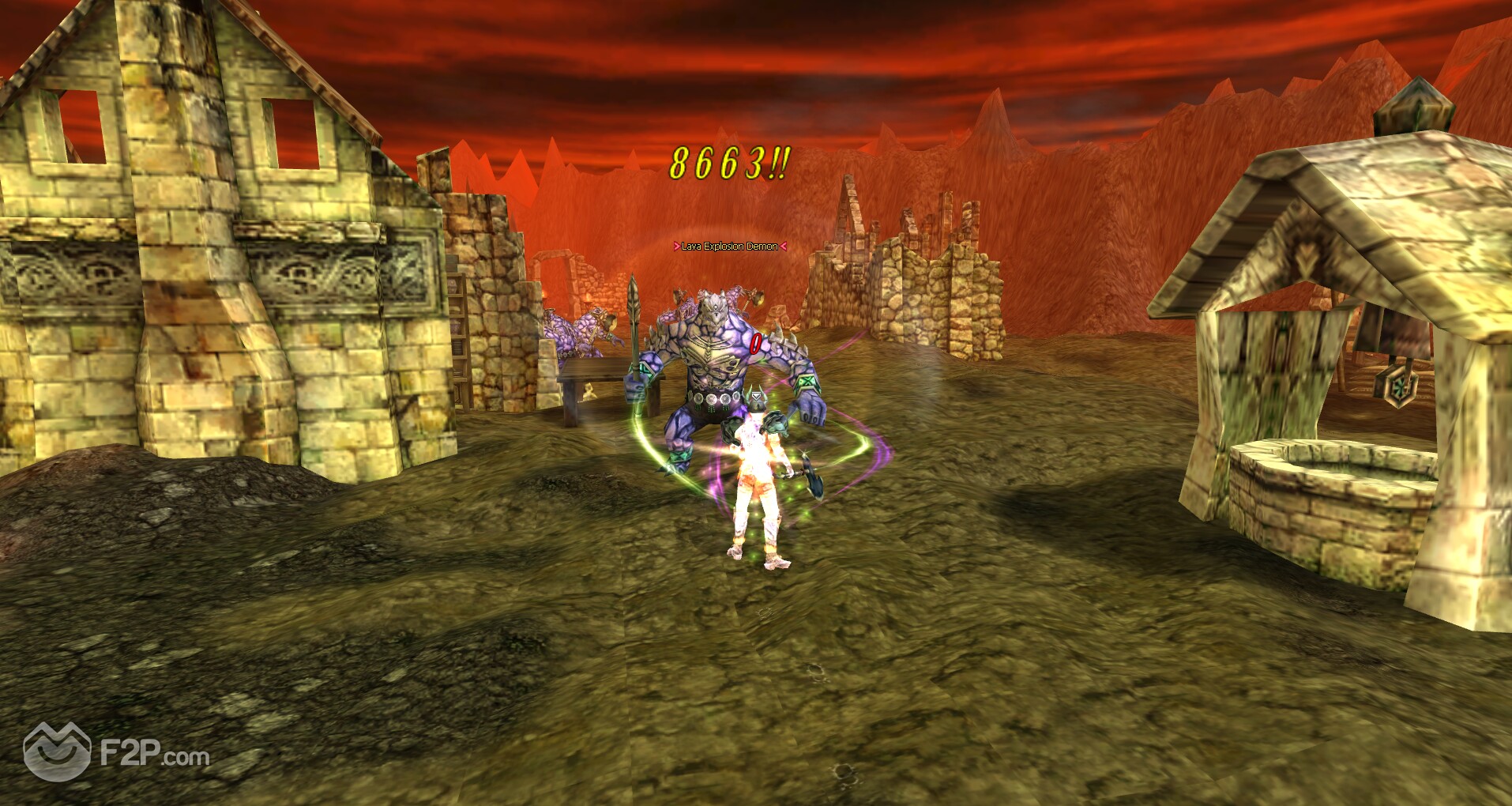 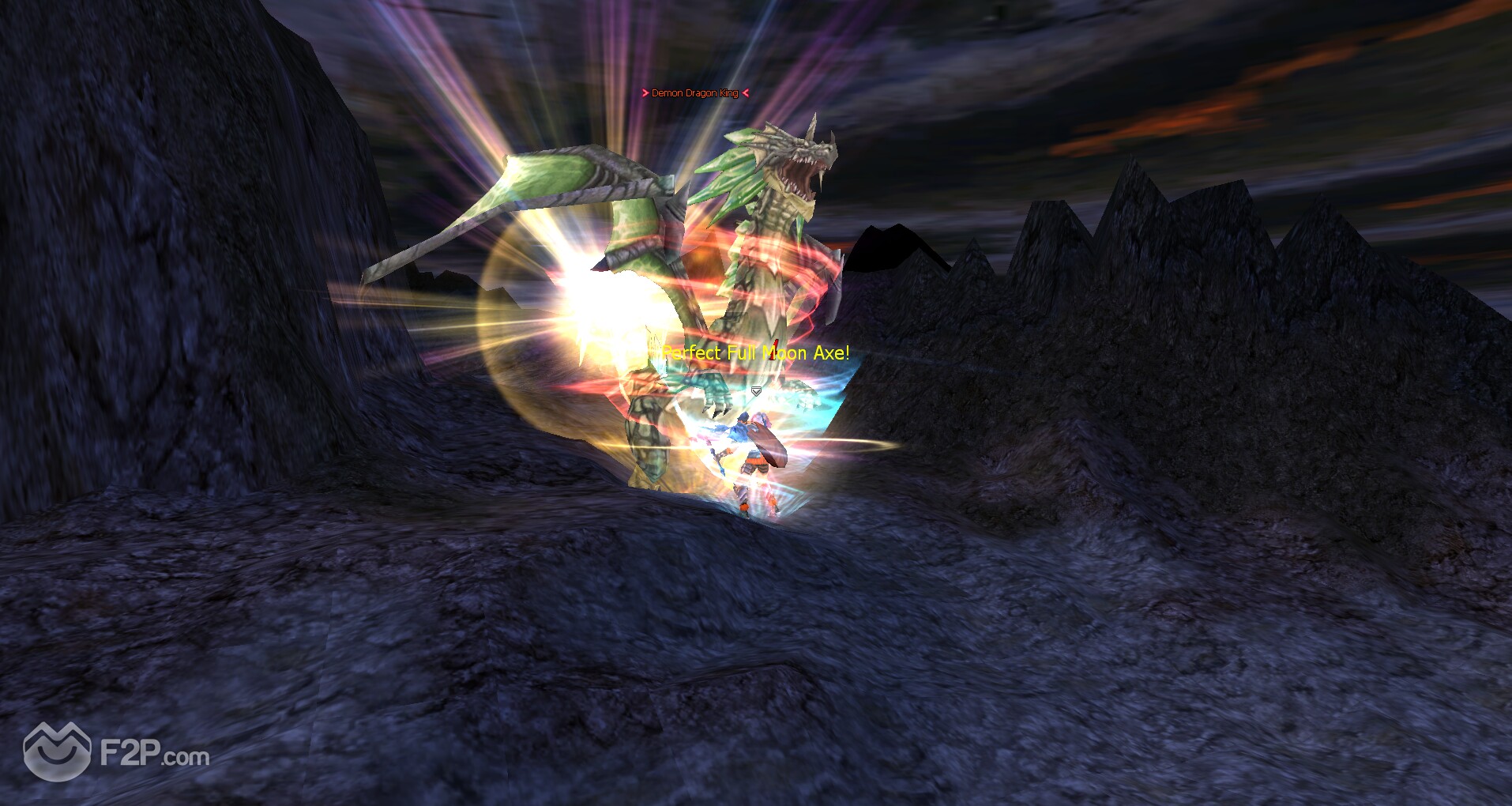 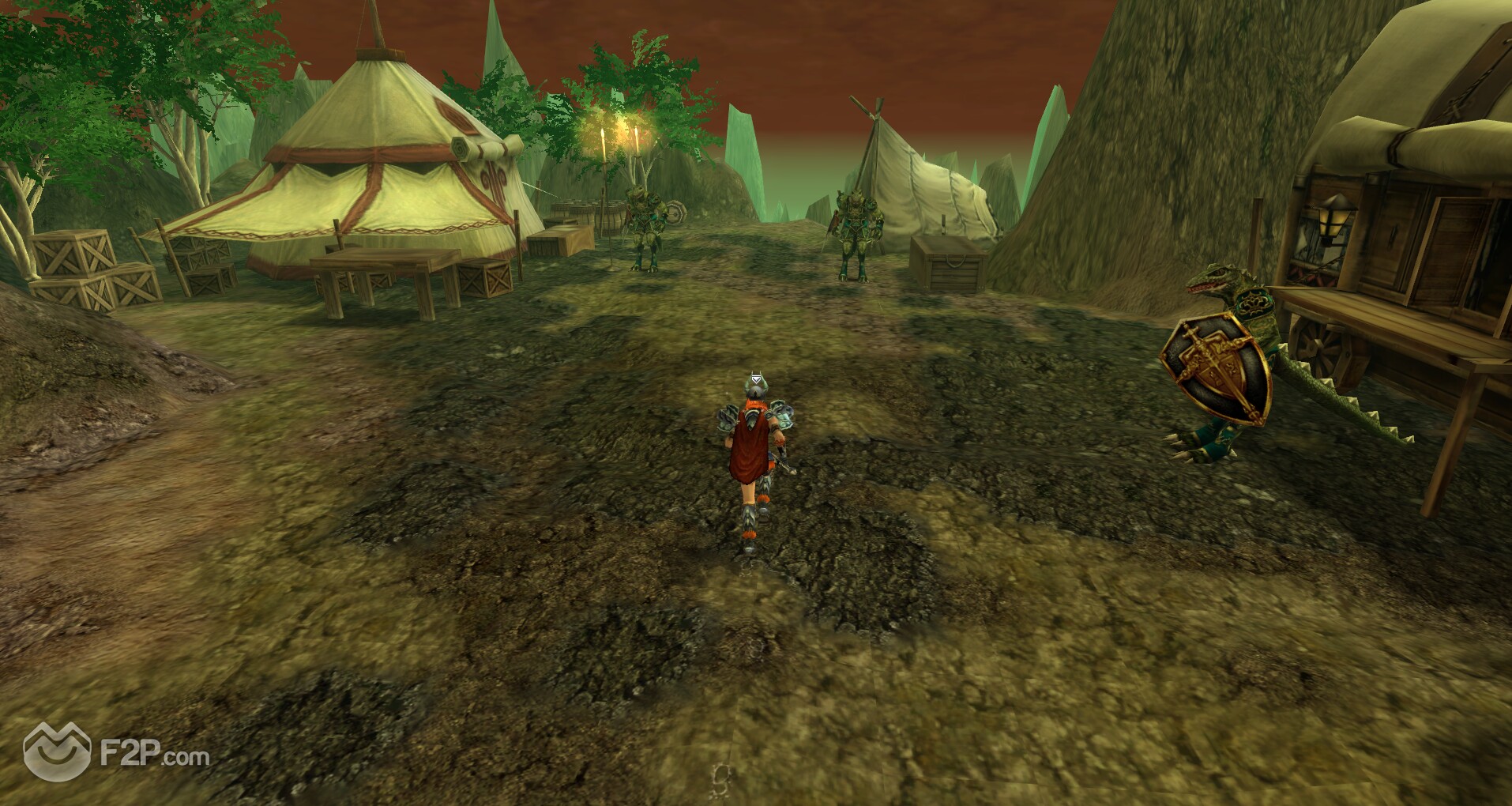 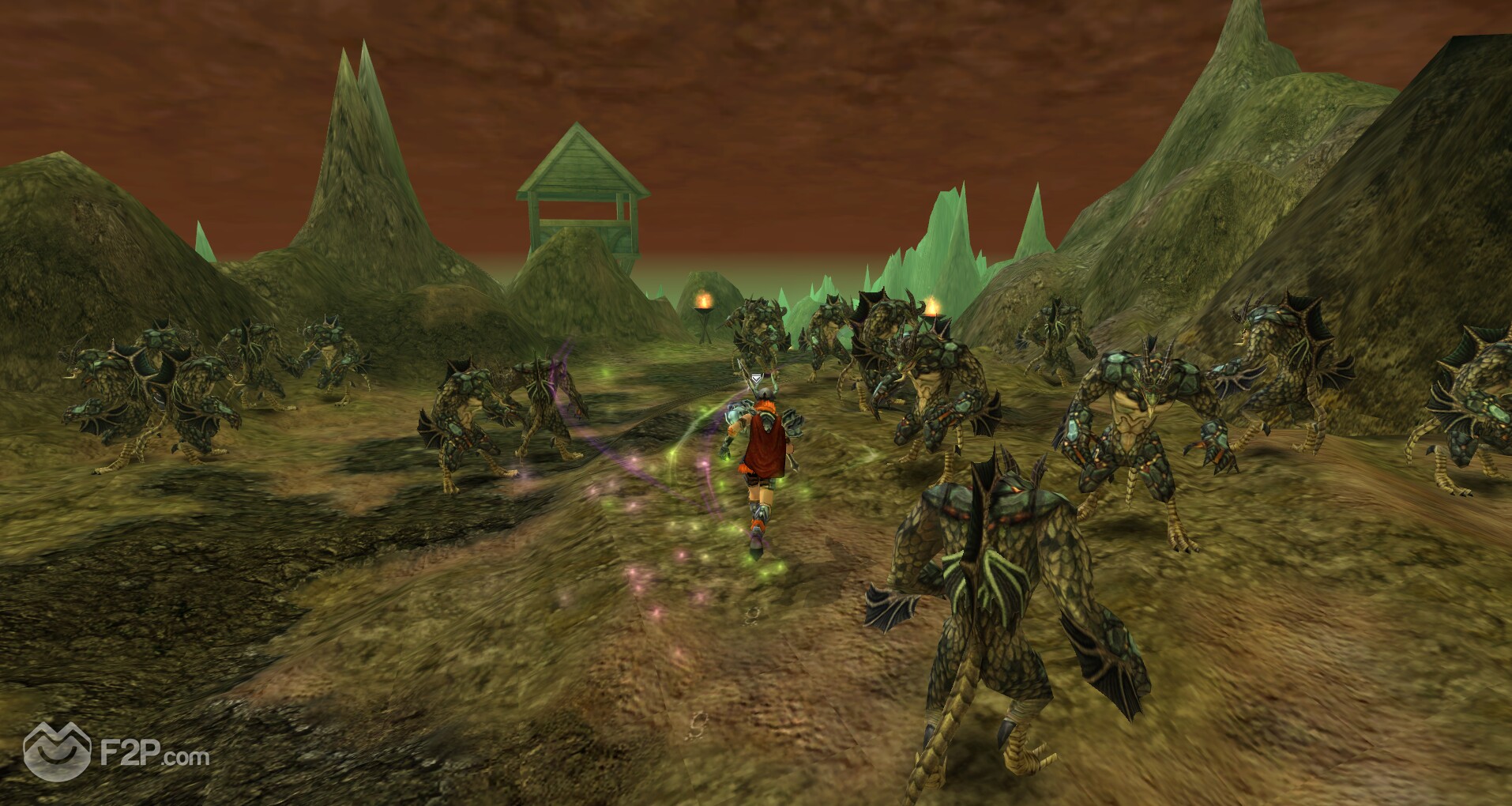 And remember that you can get the Panda giveaway!

To Redeem your code, you only have to log into your King of Kings 3 account. If you haven´t got one yet, register for free here.
In game go to the NPC "Award Giver" at the coordinates (83,182) in Skarabare. Talk to him and select "Enter the passcode to get a virt", enter your 20-digit code and click on "Confirm".