Kartuga is ready for its closed beta

InnoGames just announced that its pirate-themed browser MMORPG, Kartuga, is going to start its closed beta in February. 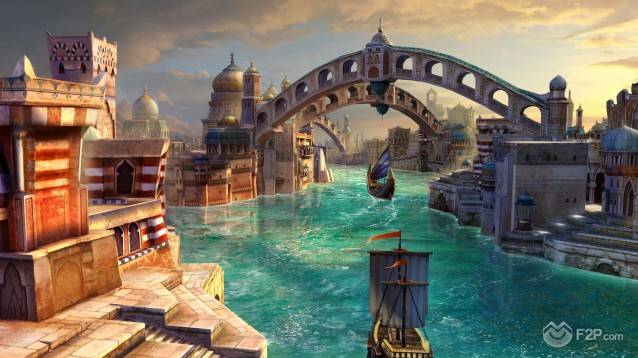 The PvP-centric naval action MMORPG feature beautiful visuals thanks to the Unity Engine, and promises to offer a lot of different challenges to the players, both in PvE and PVP.

“So far, already 50,000 players pre-registered for the game and we cannot wait to show it to them”, says InnoGames spokesman Dennis Heinert. “The game adds new perspectives to the pirate genre. The setting does not have anything to do with clichéd Caribbean parrots, but will lead the players to three distinct areas. This is all free to play and massively multiplayer in a persistent world.” 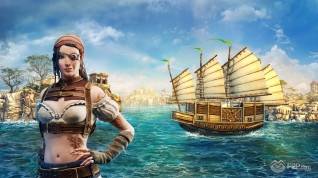 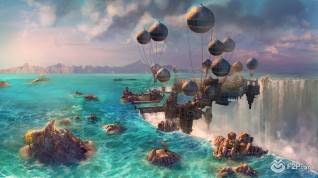