Joymax has presented NED: The New Era of Fantasy

WeMade Entertaintment has presented its last MMORPG NED: the New Era of Fantasy.
With 5 years of meticulously dedicated development time, NED is a brilliant graphics display that will captivate its audiences as it runs off the powerful CryENGINE.

Unlike any of WeMade‟s Eastern-focused MMOs, NED is uniquely situated in the Middle Ages of Europe, with a story based on a hero who defeated the devil by helping the Gods. In NED, players will embark on a long journey through the stunningly beautiful scenery of the kingdom of Hakanas and experience endless adventures on their quest to save the princess.

Special Feature:  The Fellow System‟
- Players will experience the unique and extensive Fellow System within NED allowing them to capture and tame a monster, making it a fellow. 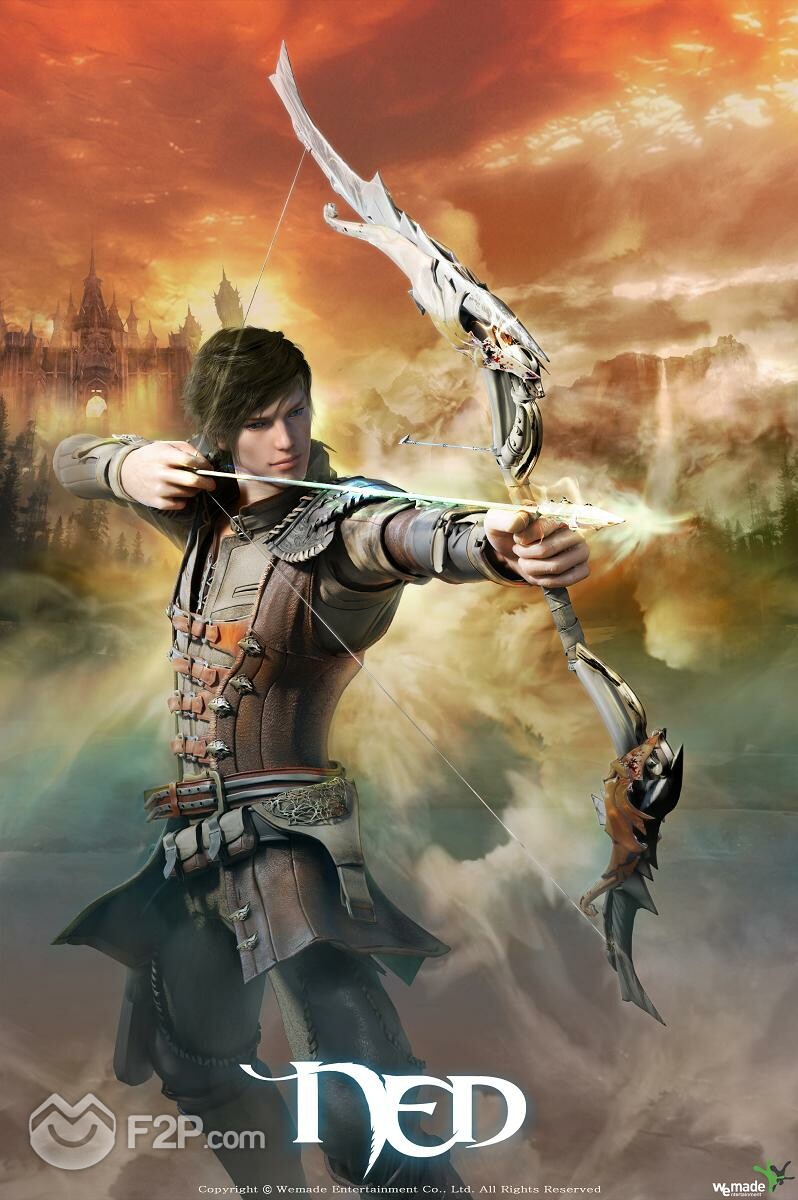 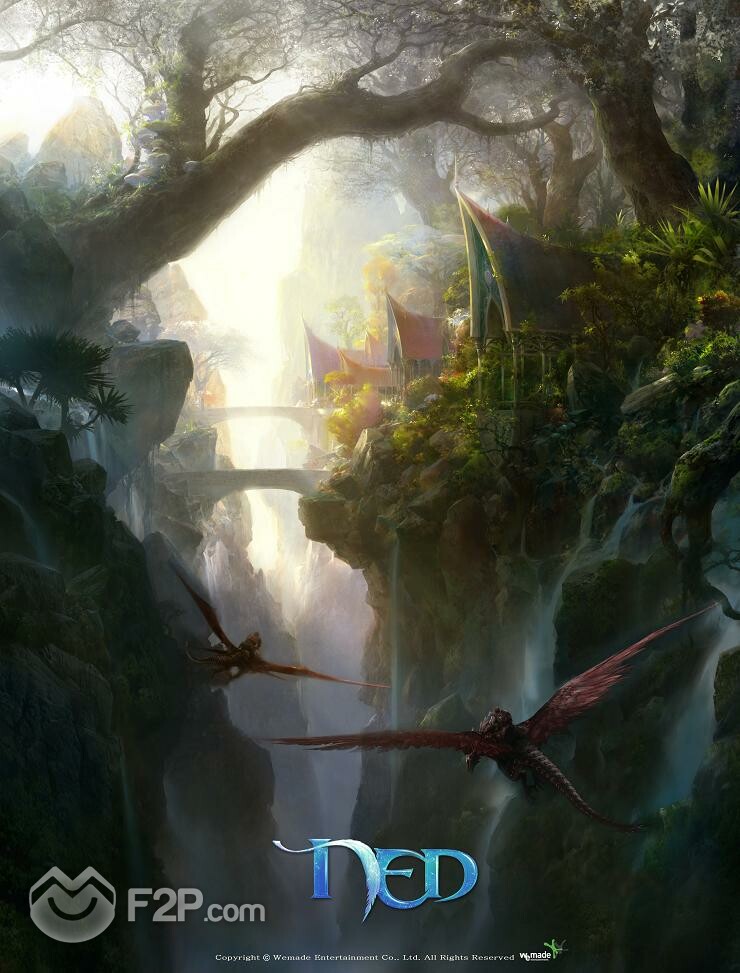 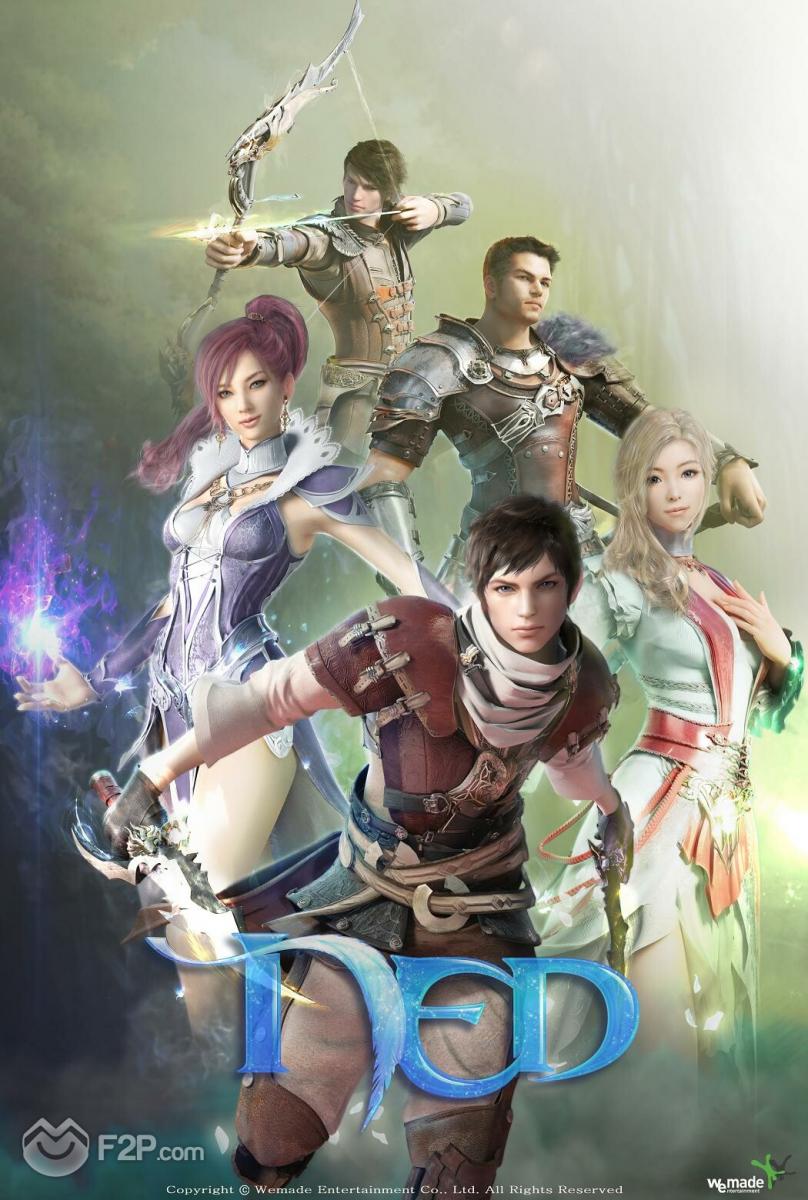 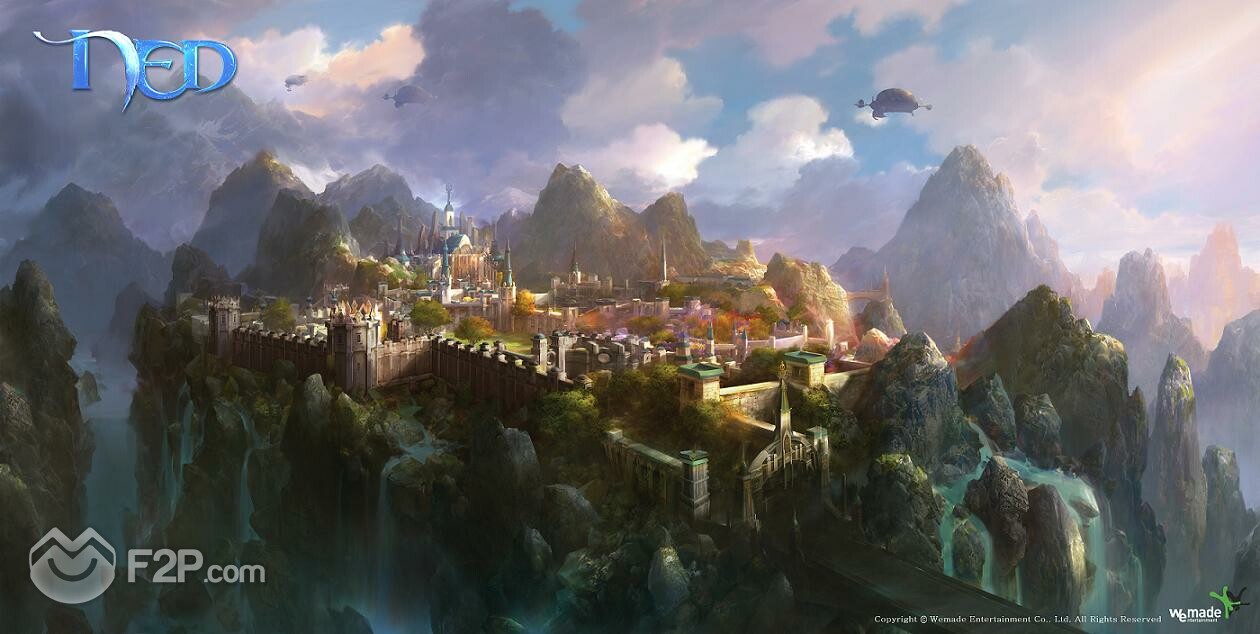 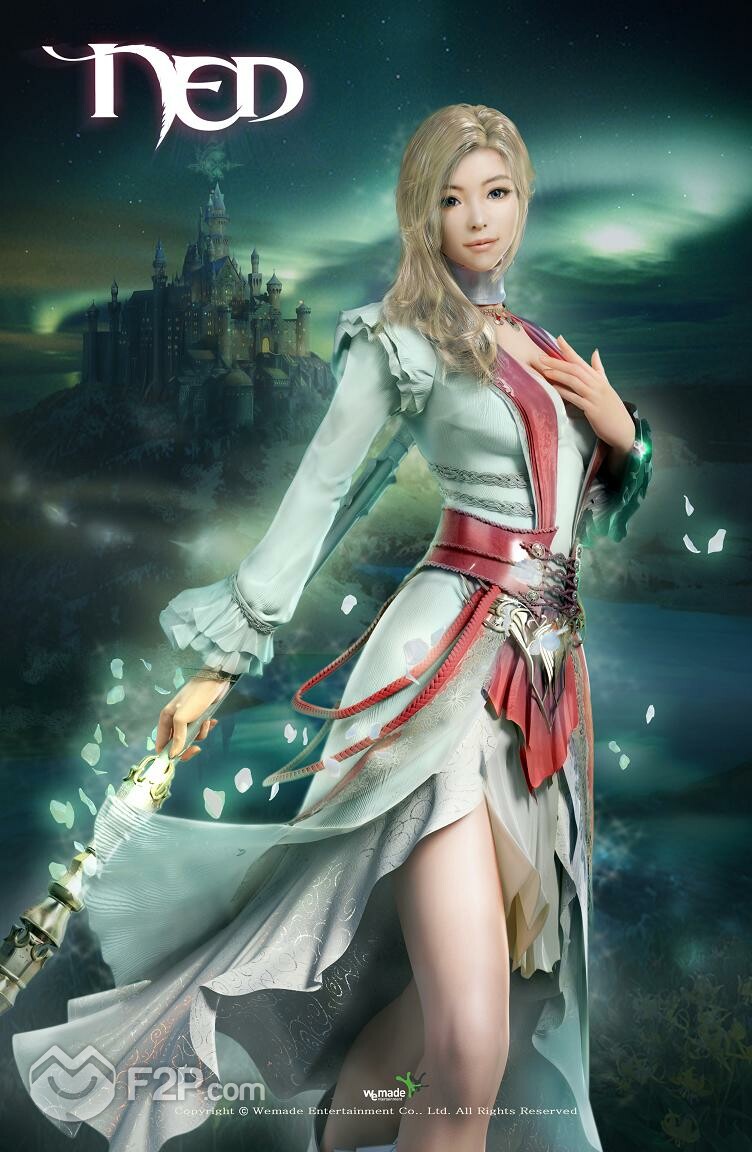