The Spring content update for Jade Dynasty is here and we have talked with Dean Sakurai, Producer Manager. Read below if you are interested.

Thanks for giving us the opportunity to interview you about the Jade Dynasty Spring content update. Its always a pleasure.

First of all, could you introduce yourself to our readers?

Dean Sakurai: Hi, my name is Dean Sakurai and Im the Product Manager for Jade Dynasty.

How would you describe the content update in a few words? Would you say that is an expansion for high level players, veterans?

Dean Sakurai: Yes, I would say that the Spring Content Update is aimed more towards higher level players in Jade Dynasty and weve included features that many players have requested such as new maps, higher level quests and an entirely new set of advanced skills. 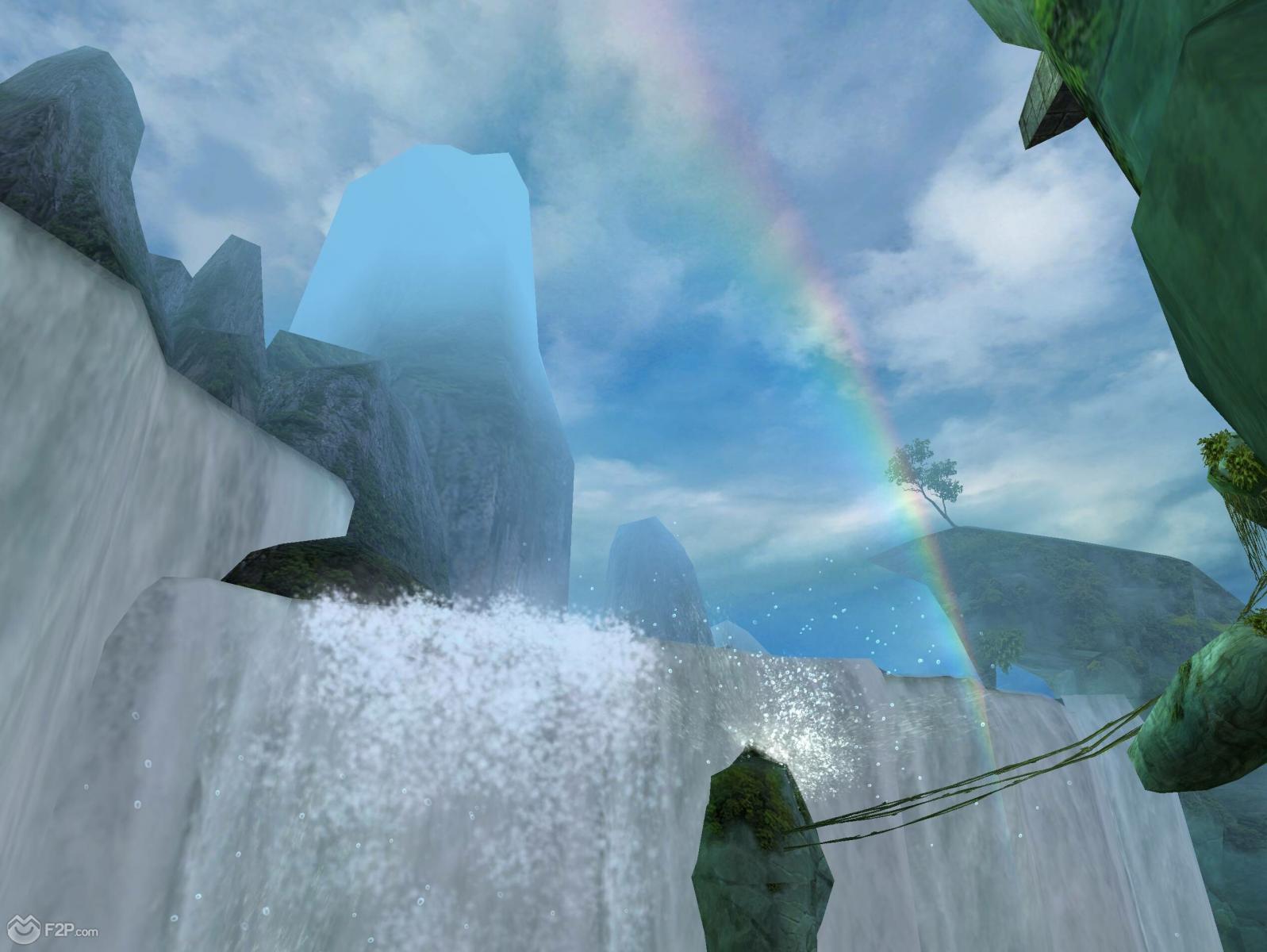 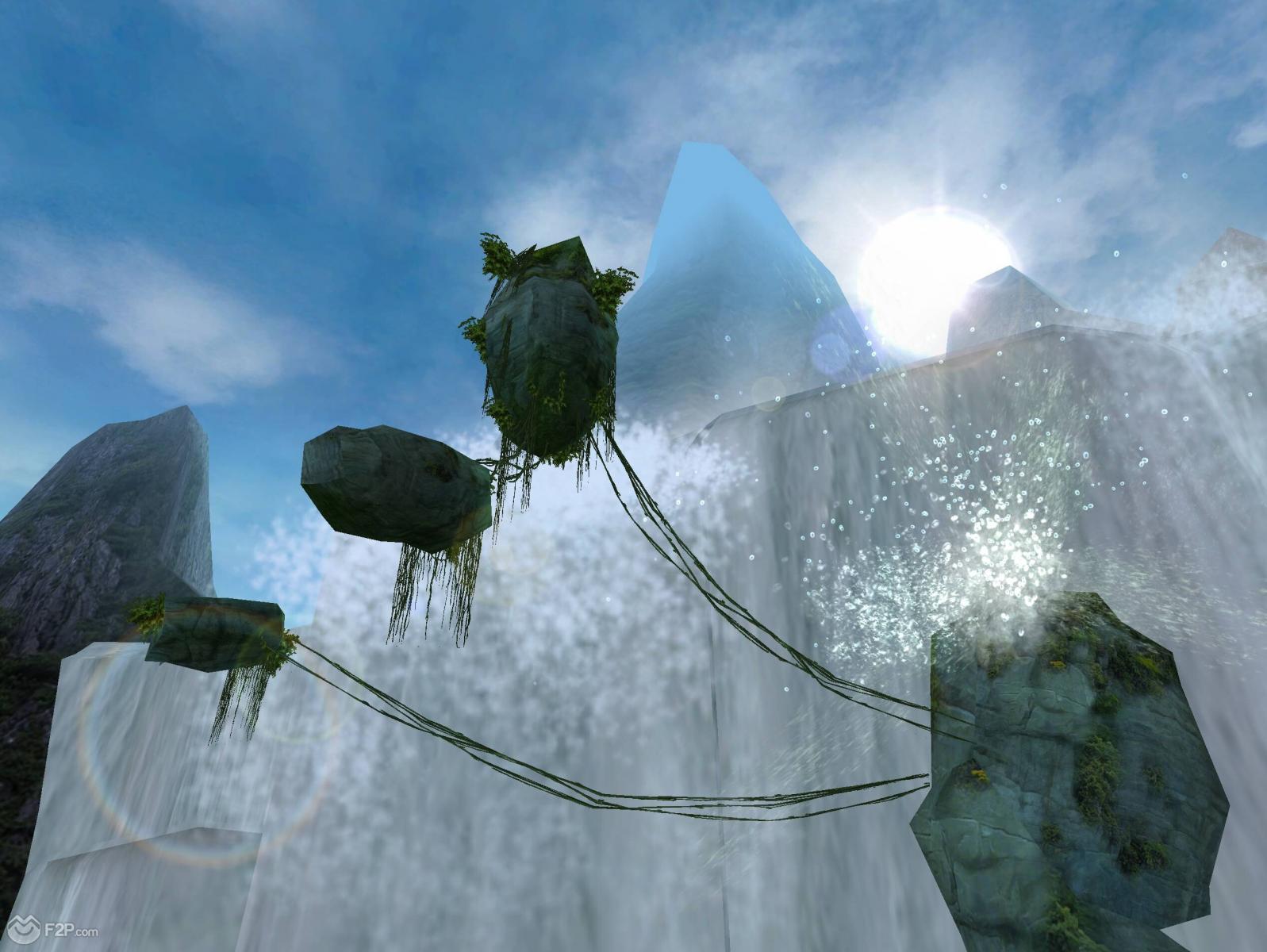 For how long has this new content been in development?

Dean Sakurai: The Spring Content Update has been in development for quite some time and was launched in China November, 2010. We are pretty excited about the new content and look forward to releasing this to our players.

Have you used the players feedback to create the Spring content update?

Dean Sakurai: Jade Dynasty has a dedicated player base with the most dedicated having one or more characters level 90 Ascended. We wanted to reward these players and much of the content in the Spring Update was requested by them.

Dean Sakurai: The Vitalic quests will be open to Ascended players level 120 and above. Once completed, players will unlock a new Vigor resource and Chroma skill system that they will be able to upgrade through the gathering and exchange of Chroma Beads.

Introduce us to the fourth and final Empyrean Gate in Dragon Mountain. What do players need to unlock the Empyrean Gate? Whats the Elysium?

Dean Sakurai: The fourth and final Empyrean Gate in Dragon Mountain will unlock Elysium for the entire server and will open with great fanfare. Basically players will use daily quest items for a chance at opening the Empyrean Gate. Theres a very limited chance at first, but the chance for success gets greater as more players turn in daily quest items. Once players have access to Elysium new PvP centric gameplay features will be available to players. 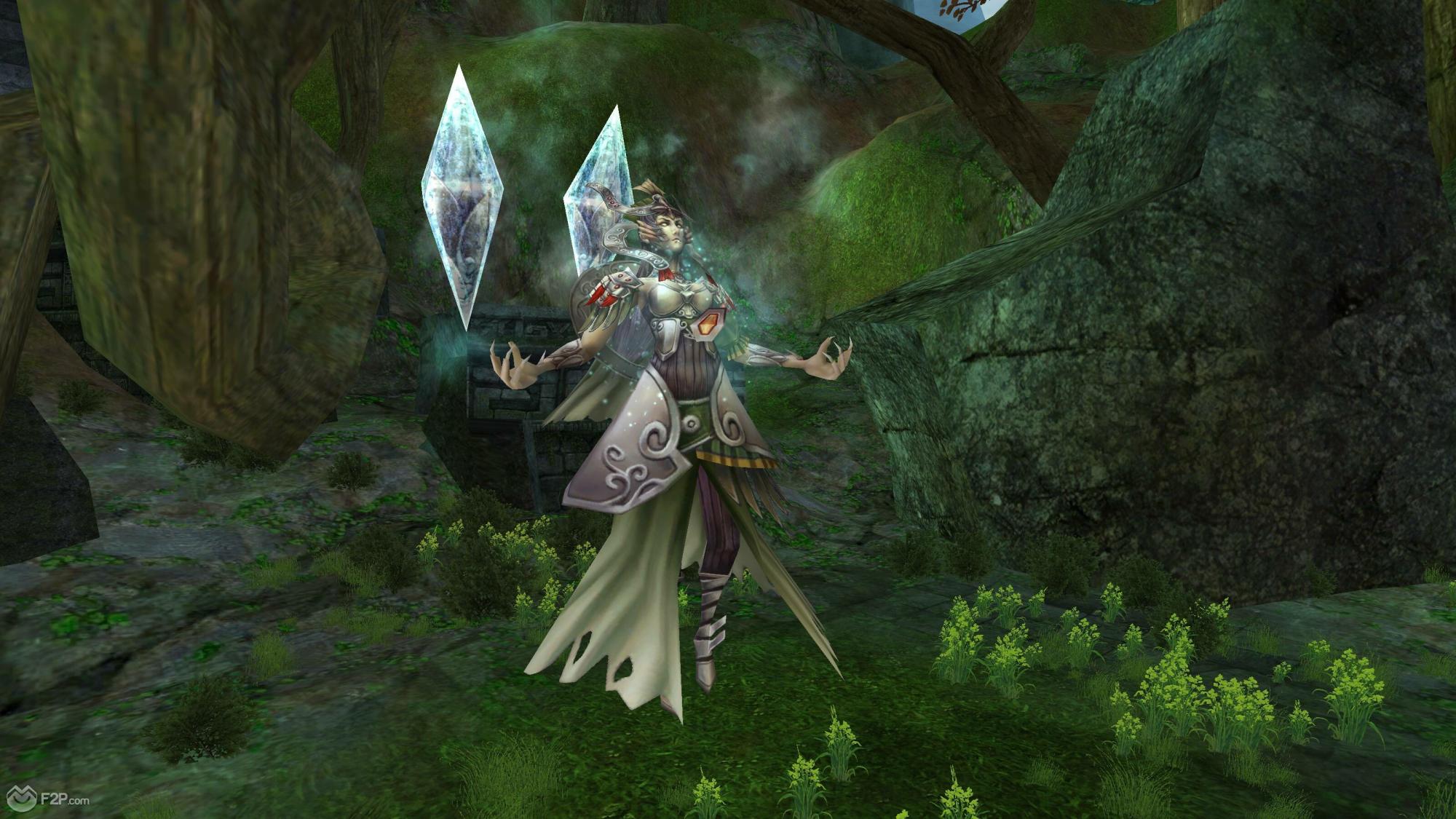 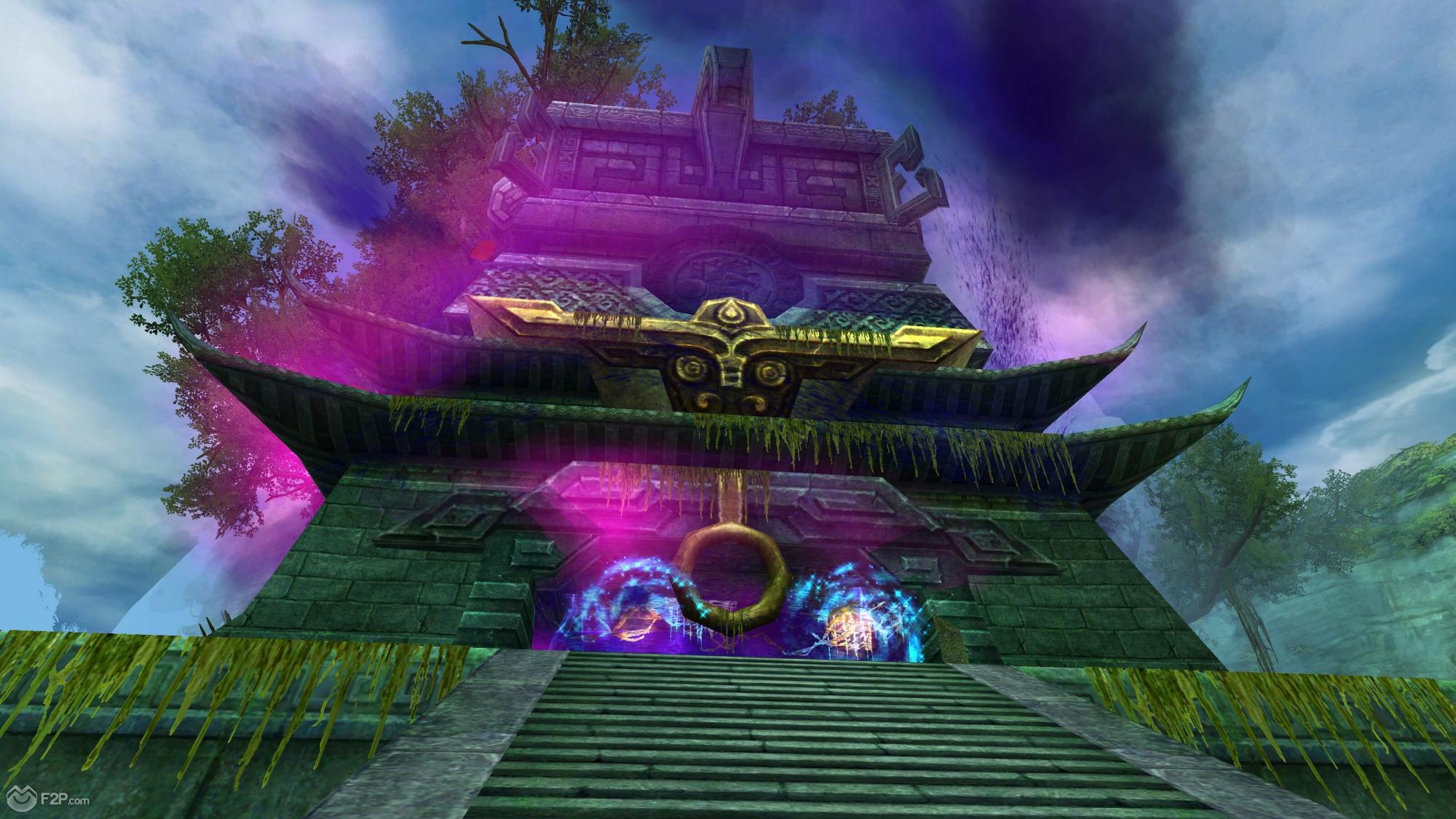 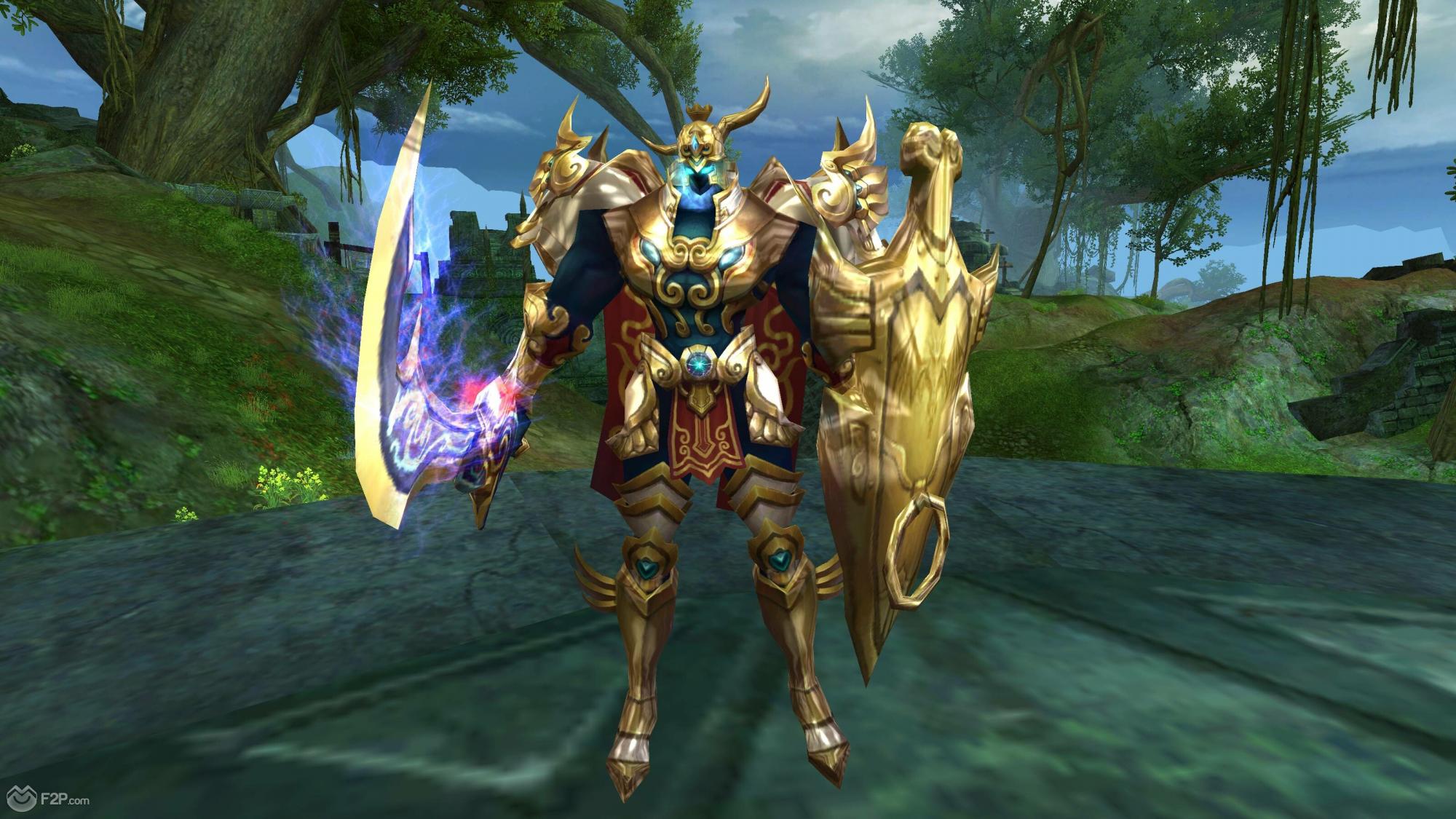 What kind of new gear is going to be available?

Dean Sakurai: this update will provide additional options for players to acquire the highest leveled weapons available in the game as well as an item that will preserver refinement levels on gear that players trade in for upgrade.

We are also interested in the new quests, the daily dispatcher quests. What can you say about?

Dean Sakurai: Dispatcher quests are some of the most efficient ways to level up. The new Dispatcher quests (available for Ascended players in the Dragon Mountain region) will provide new EXP bonuses for players who manage to kill as many monsters as they can over a 24 hour period.

Finally, but not least, do you have something to say about the event user interface? It sounds like something quite useful and interesting.

Dean Sakurai: The event user interface has been streamlined, making it more intuitive and player friendly. Now players can more easily search for upcoming events as well as sort through them by starting time, type and even recommended level. They can also browse through available Boss types in their zones and auto-path directly to them if theyre up for the challenge!

Dean Sakurai: We would like to give a big thanks to our players, without you; there would be a Spring Content Update or a Jade Dynasty. For those who might still be on the fence, wed like to say that since our games are truly free-to-play, you have very little to lose by trying them, but a whole lot to gain, especially if you are tired of paying a monthly subscription fee.

Thanks you so much. Its always a pleasure.