Iris Online is ready to release its newest update, Tears of Arcana v1.20

GPotato has announced that the latest update of Iris Online, Tears of Arcana v1.20.

Ready to launch on July 19th, v1.20 will bring some awaited features including expanded game content, numerous chances to obtain rewards, and some new items.

Players will have to defend Arcana once again, as a new dimensional rift has opened releasing waves of frenzied creatures from its depths.

· World Map - Players tired of becoming lost at every turn will now have a World Map to rely on.
· PvP Queue System - Players can now easily enter into PvP battles with the PvP Queue System. Once enough players have queued themselves on the battlefield, the match begins
· Level Cap Increase to 70 - Players can now advance to level 70 and prove themselves as Arcanas strongest warriors.
· Crystalisk, The Guardian of Light - A great beast formed by the gods, the mighty Crystalisk once protected the land as the guardian of light. He now haunts the crystal caverns, having been corrupted by the demonic rifts that plague Arcana. Players must band together to take down this difficult foe.
· Sahars Gate - Battle waves upon waves of monsters to seal the dimensional rift before more can pour out. Players will receive ranking and points after completing each stage, and even be able to obtain relics and mounts!
· Greater Enhancement - Players can now add 5 item levels to their weapons. The item must be at least +8 enhanced. Proceeding with a greater enhancement will decrease the enhancement bonus down 2 levels, but increase the item level by 5.

During this update Iris Online will also be running several bonus events, including: 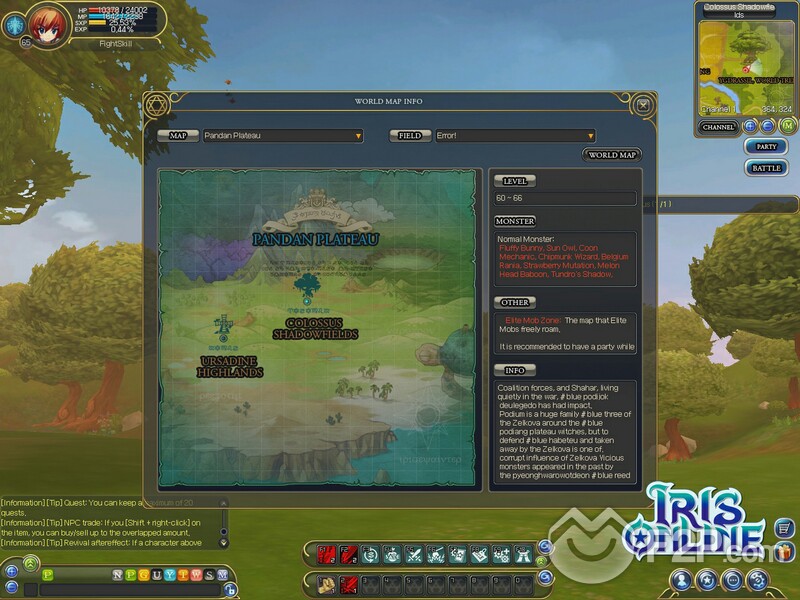 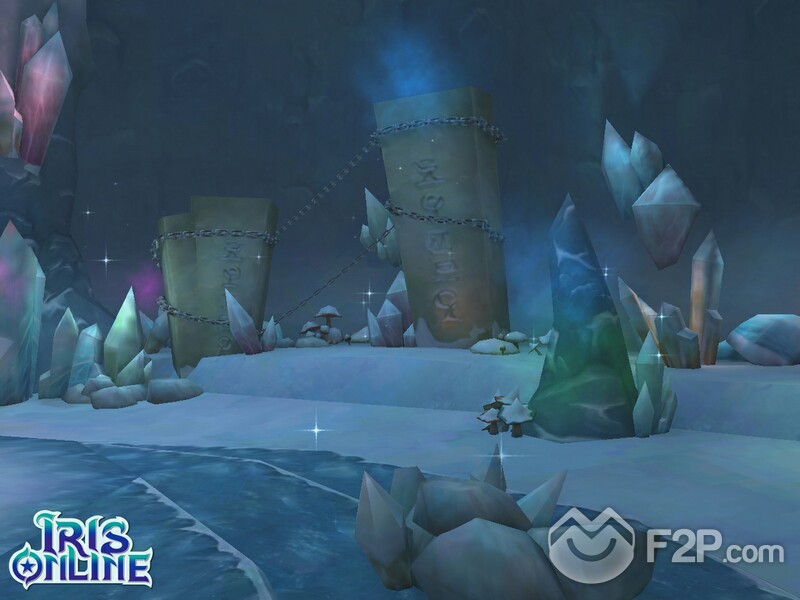 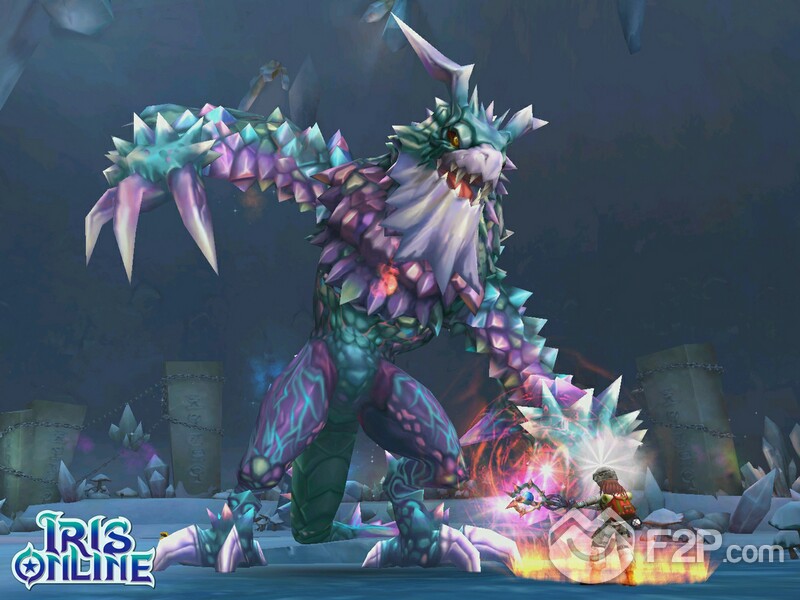 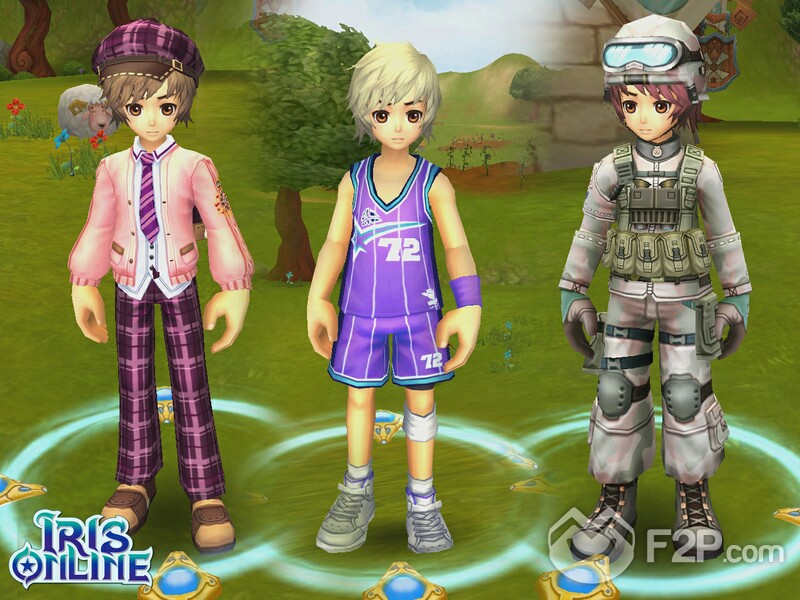