Tears of Arcana brings many exciting additions including new elite monsters, a forging system, an accessory upgrading system, and an increased level cap to 65.

- Item Forging - Upgrade your weapon, mounts, and armor, take your unused items and forge them into epics.

- Armor Exchange - A new NPC has arrived in Terminus, giving you the chance to temper your equipment once for free.

- Wood Garden Hard Mode - Radons thirst for vengeance broke through his imprisonment and corrupted the Wood Garden. You can now obtain epics and uniques from this dungeon, but dont expect it to be as easy as before.

- Level Cap Increased to 65 - With new challenges comes new growth. Ready your weapons and sharpen your skills to defeat the new threats that have risen.

- New Elite Monster Zone - The clans of defeated World Bosses have come forward to take revenge. Though not as powerful as their leaders, these new elite monsters have an increased chance of dropping higher level equipment than normal monsters. 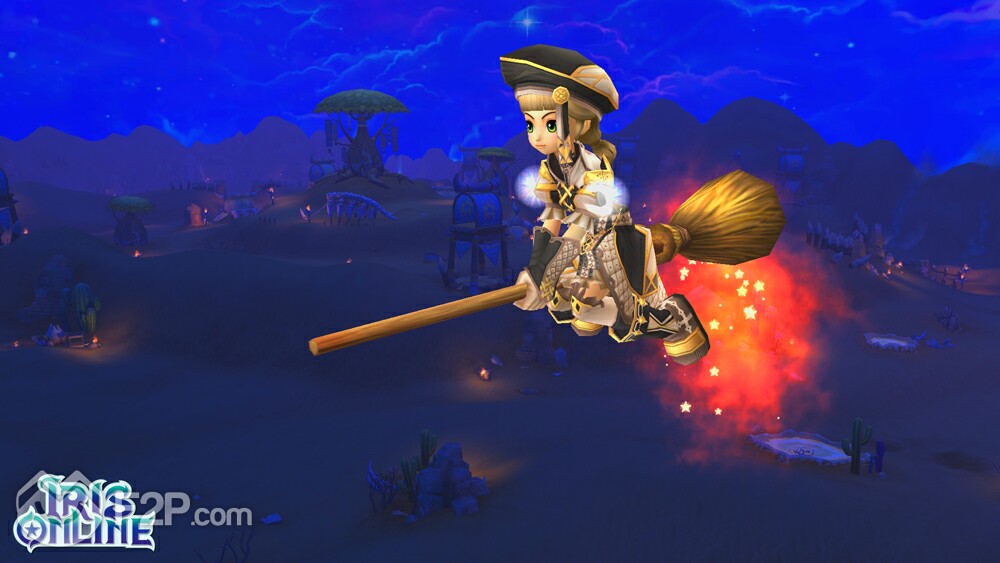 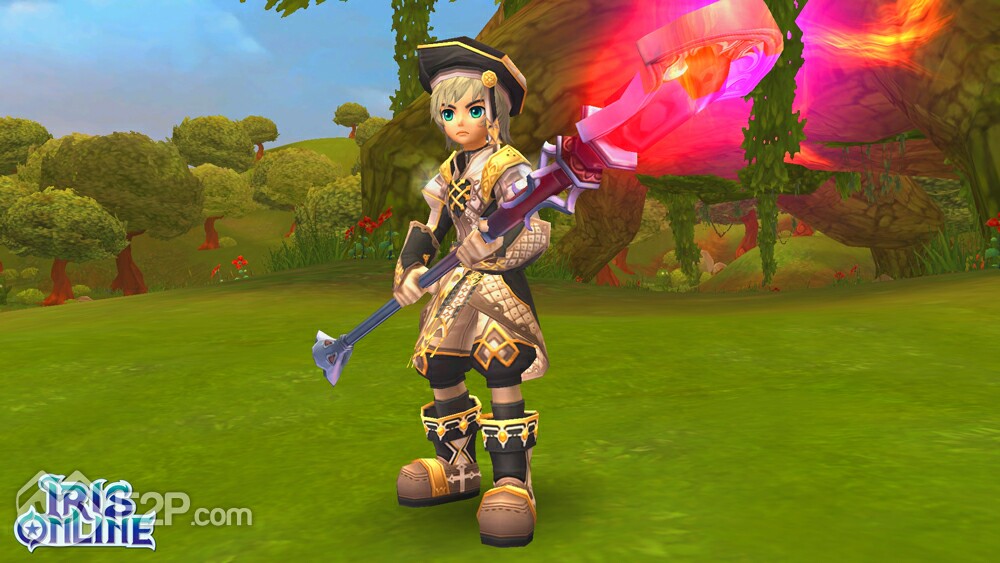 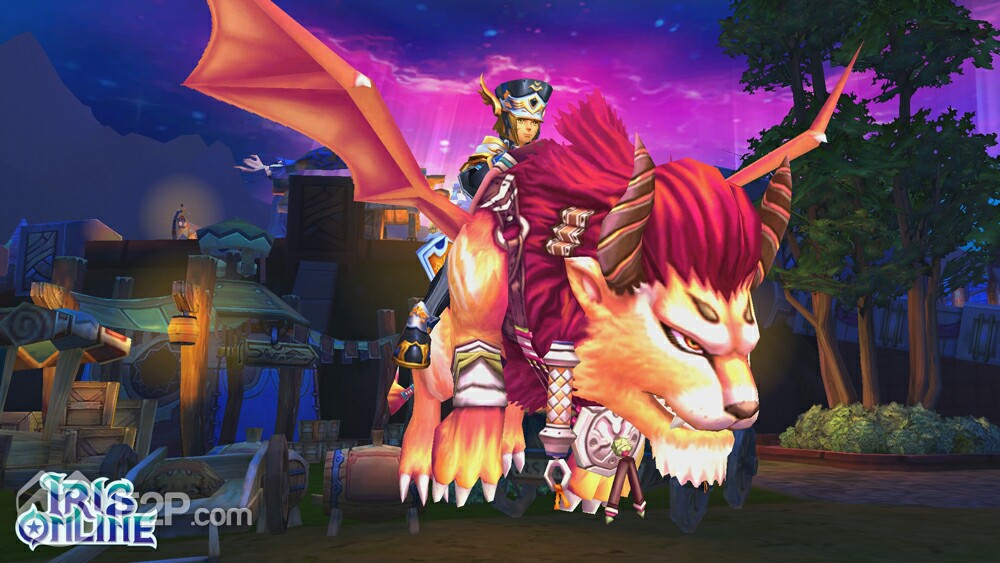 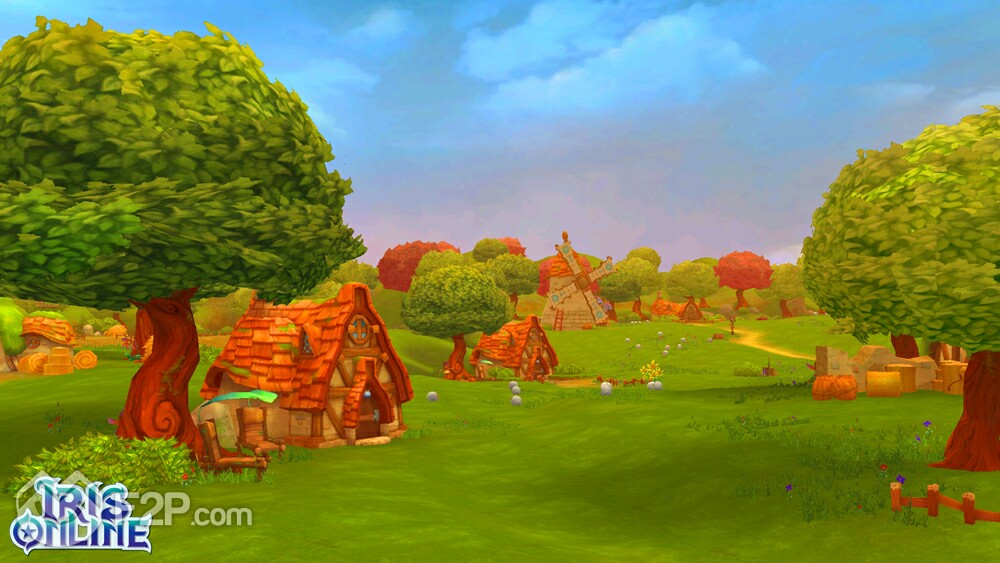 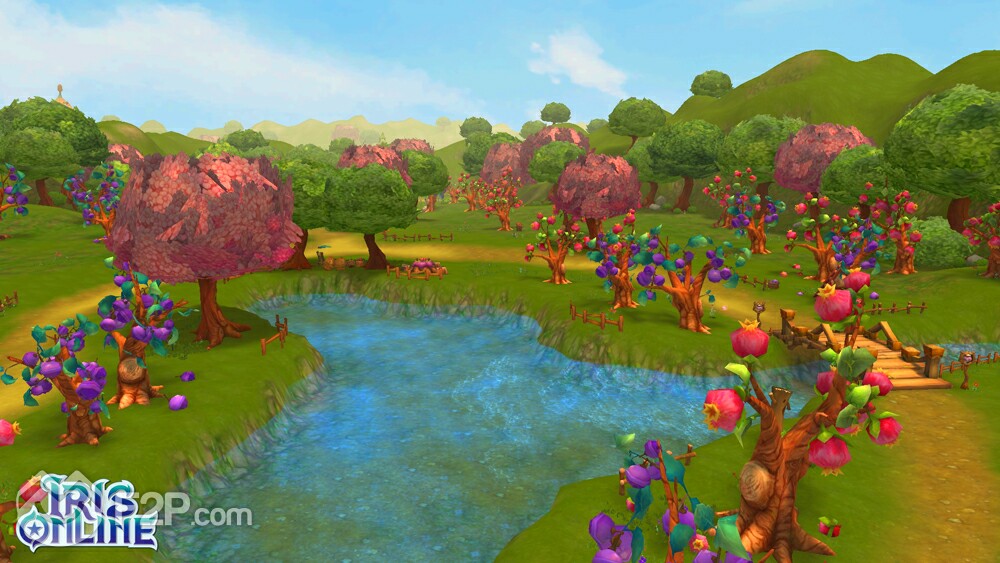