With a new dungeon, dozens of new monsters, and four new maps, players will be able to explore more than thirty new zones, while enjoying a level cap increase from 55 to 60.

Each new map, from the desolate Corrupt Valley to the lush Eternal Forest, will have monster level ranges from 50-62. The new PvP zone, Spirits Shelter, will offer a new ferocious field boss and the adorable Cactus Monsters. Players 40+ will also have access to the new Wood Garden dungeon, where they must defeat three separate bosses before battling the epic final boss. 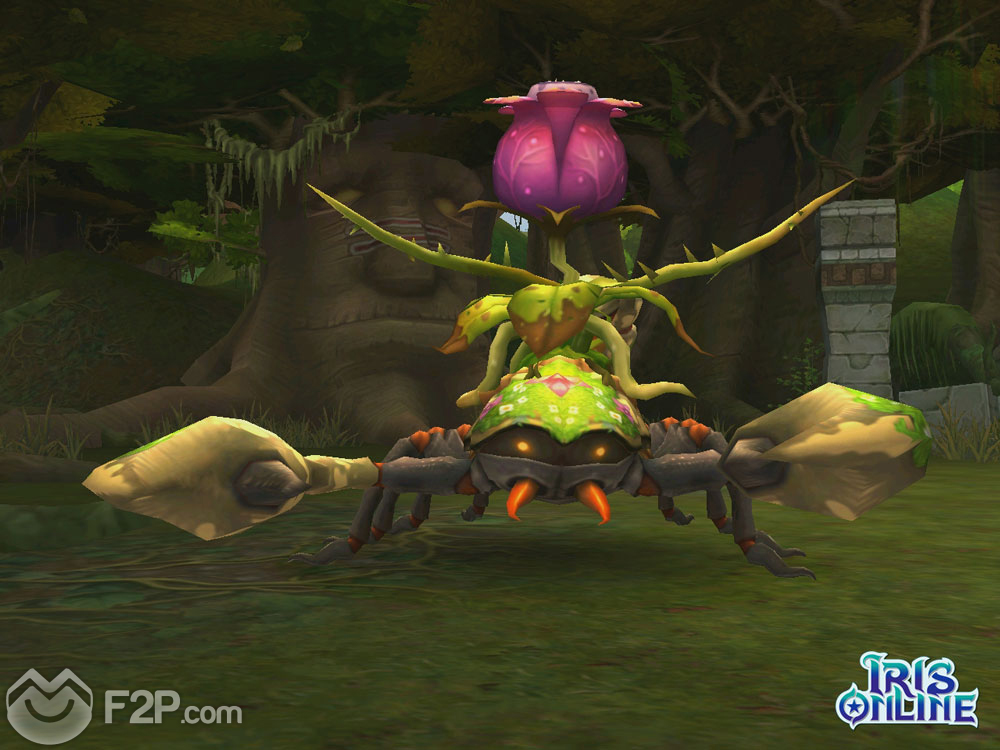 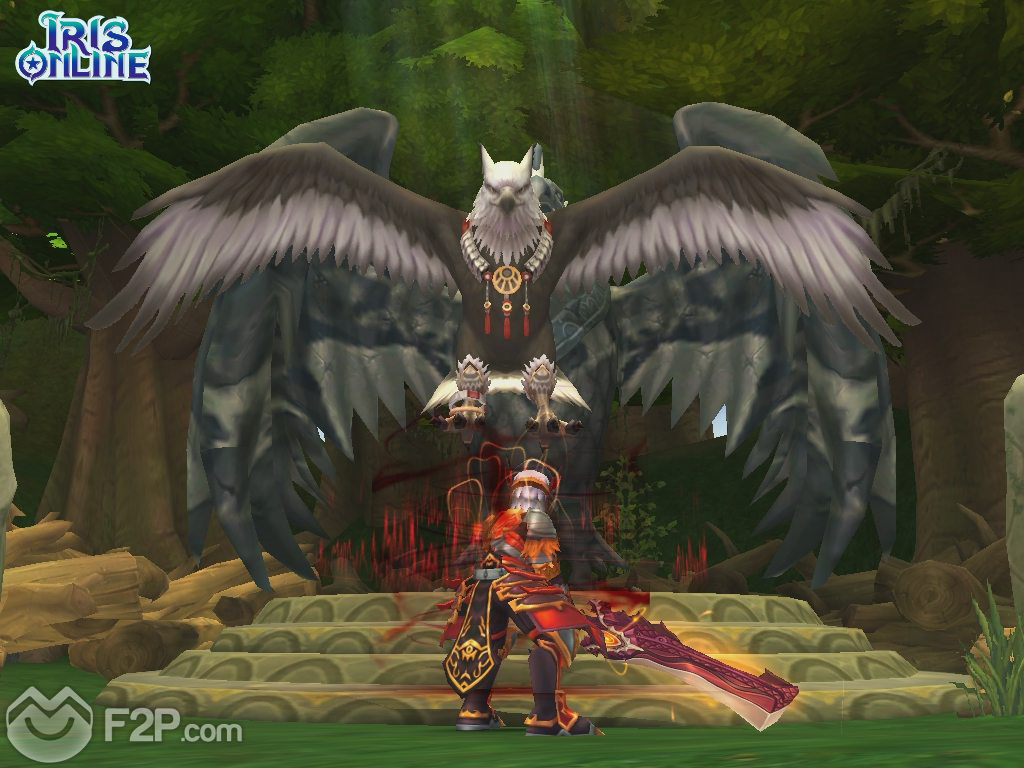 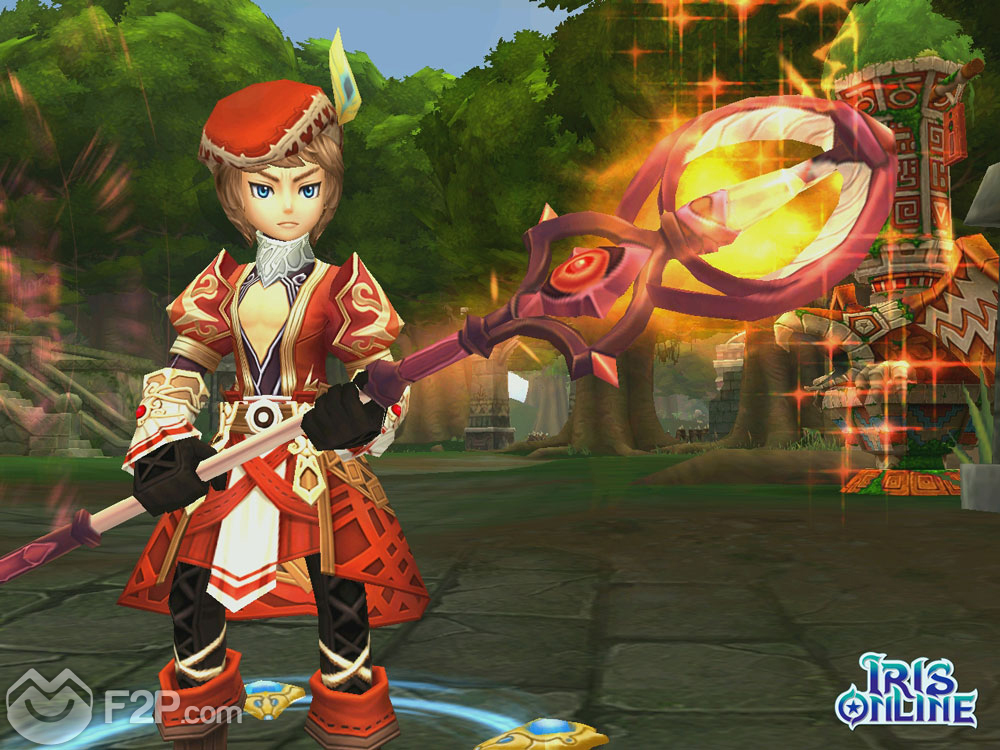 Thanks to feedback from the community, this patch also introduces key bug fixes and removes the Force mechanic so that the Battlefield experience is more balanced. In addition to a new guild system, this expansion will also introduce level 60 Epic Items into the loot table. V1.18 will also showcase revamped Item Enhancement Auras that electrify with sparkles, and several new mounts and costumes in the Item Shop. 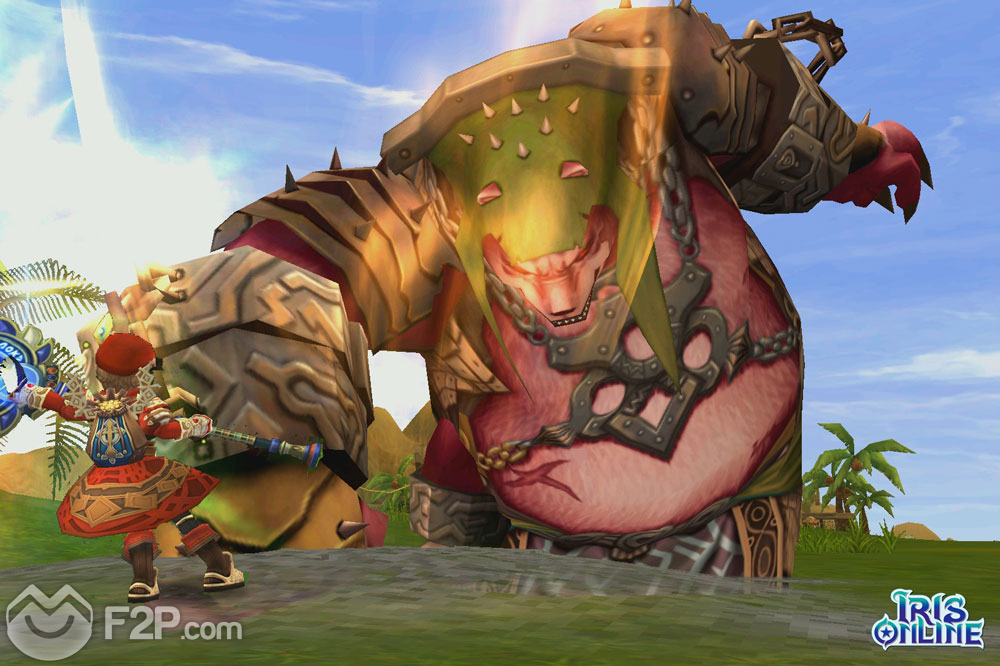