Interview with the Gala-Net Publicity Assistant about Rappelz Epic 7.2 Dimensions

Today we bring you this interview with the Gala-Net Publicity Assistant, about Rappelz Epic 7.2, Dimensions.

First, congratulations for the upcoming expansion! How does the team feel about the new expansion for Rappelz?
Thanks! We are very excited to bring Epic 7.2 Dimensions to the players. We are especially pleased with the update of the user interface and the improved repair system. The durability of the objects is now easier to see, and repair items can be done with a single click.

A new pet, the Ice Maiden will come with this expansion. What can you tell us about it?
The Ice Maiden is a pet that all players will get, finishing the new quest line in the Veiled Island. In addition to attacks that slow enemies, also has special spells that allows you to increase its magic power and cast speed.

Something remarkable in this expansion are the Pet Stables, which allows pets nivelenes win while players are offline. This is a feature that many MMOs do not have.

How did you put this feature in the game?
With the large number of different pets, players have always wanted to collect more pets but do not have enough time to level them up. This system is very useful to help players to level up their pets while enjoying the world of Rappelz.

This new expansion brings a new level 6 dungeon . What can you tell us about this new dungeon and how it will affect the players?
The new dungeon called The Vault of Lies, is part of an epic chain quest that culminates in a showdown with the Evil Pope Luciano and his gruesome experiments. On the way, players can save a powerful girl, created by genetic engineering, and she will help in the fight against hordes of enemies.

How are the new monsters in the expansion? They have a specific level? Are they stronger than the monsters who are now in the game?
Most of the new monsters are between levels 140 and 185 and they are mostly in the Vault of Lies. Former priests who control elemental magic, knights with big two handed swords and twisted abominations are just some of the powerful monsters that players will face.

What about the new armor sets? How are in terms of appearance? Will they have special attributes that appeal to the players?
We will have two new sets of armor with this expansion. Ergon Crato set can only be obtained through the Vault of Lies and adds a lot of statistics bonus when the three pieces are equipped. The StormGuard set has a lot of spikes and can be created when players combine multiple items collected from monsters in the Veiled Island. Players can include one of the eleven cristals to the combination, adding specific statistics bonuses to the armor.


Anything new that allows players to improve more?
Dimensions adds a belt slot system that allows players to unlock up to six slots on the belt. Each slot can be equipped with special cards that increase pet stats. In addition, there are rare cards from the bosses that have big bonuses to statistics and unique effects.

What else would you say to players?
We spent much time making the new missions. We hope to see you all enjoying the Veiled Island and discover the mysteries that exist between the dimensions. 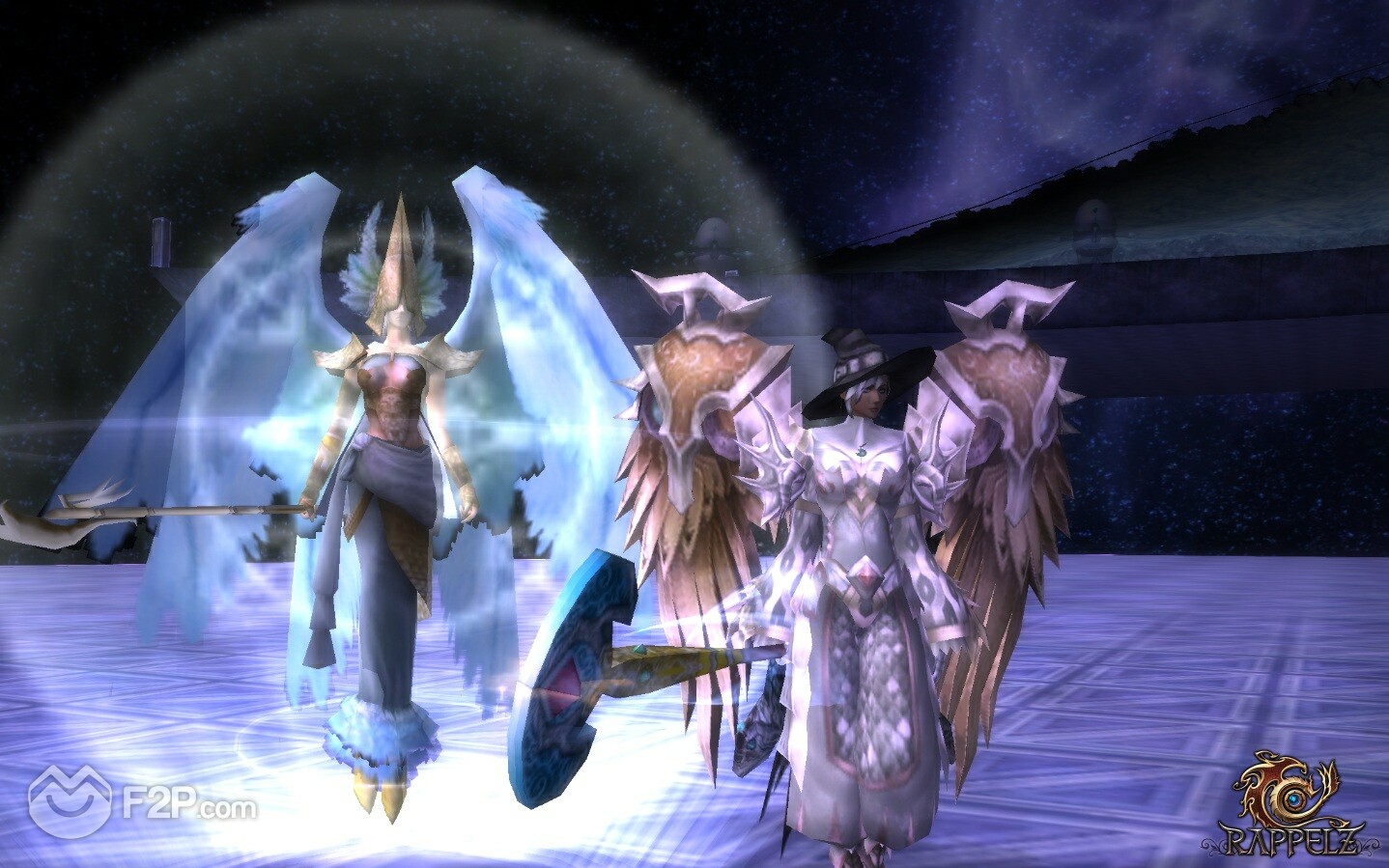 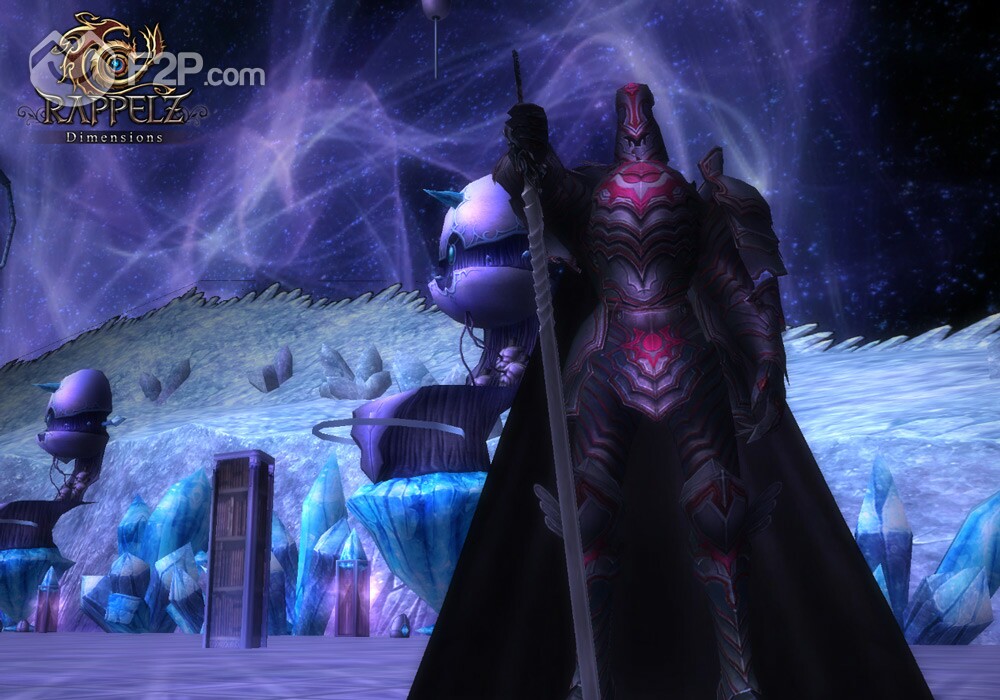 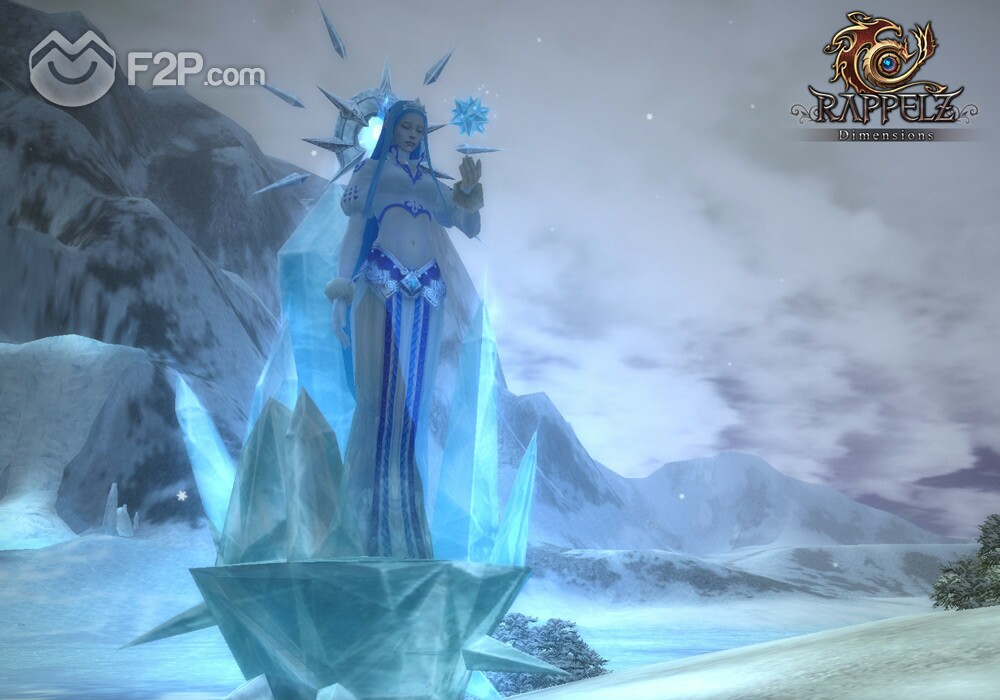 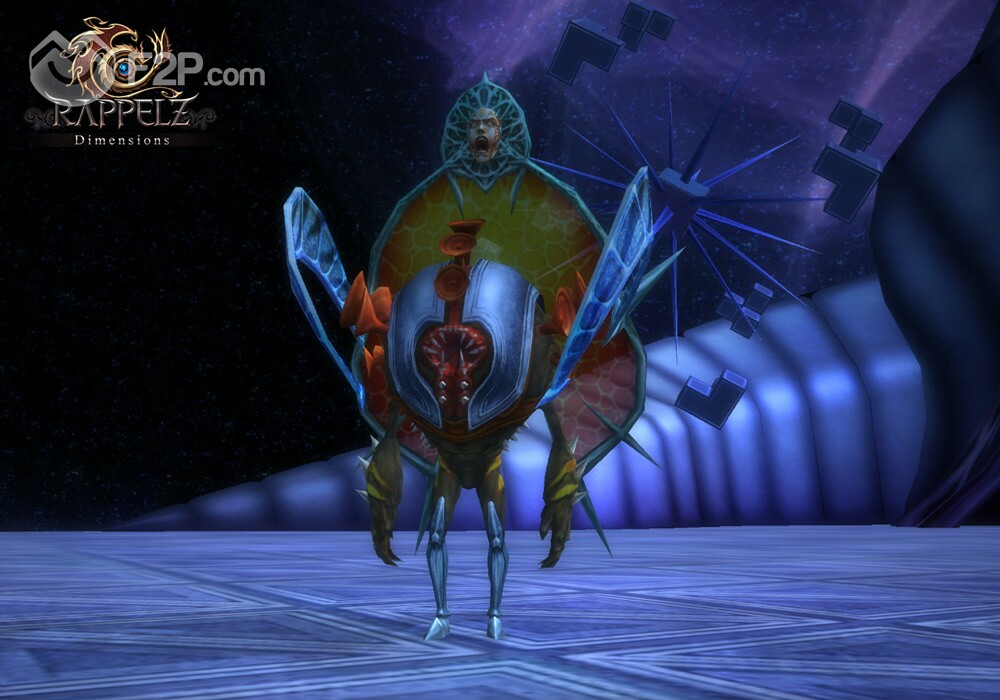