InnoGames has just announced the sequel of one of their most popular browser games: Tribal Wars. Tribal Wars 2 will keep this name in the various countries where it is going to be available and is planned to start its first phase of beta whithin the next months. 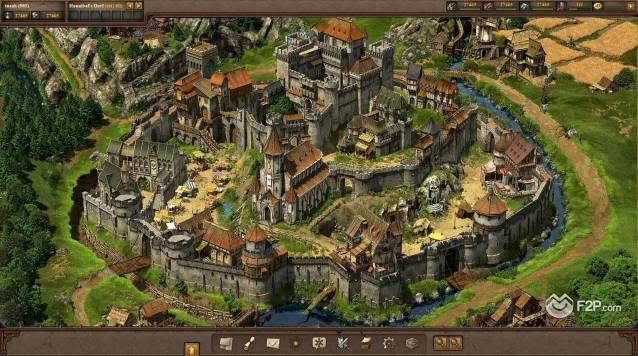 The game will be available as a cross-platform title on Android, iOS and browsers, and promises to offer beautiful graphics on every device. 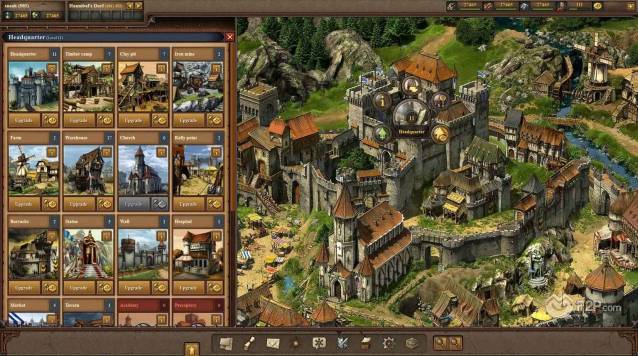 Compared to the first game, Tribal Wars 2 will offer a bigger set of features which includes a total of 17 buildings, 26 technologies and 13 units. 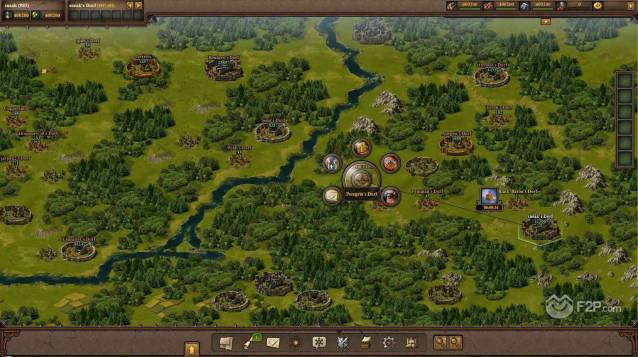 “Tribal Wars was the starting point for the success story of InnoGames. The game contains so much passion and personal commitment. This is why we’re very happy that Tribal Wars 2 will be the first native cross-platform game published by InnoGames.” explains Hendrik Klindworth, founder of InnoGames. 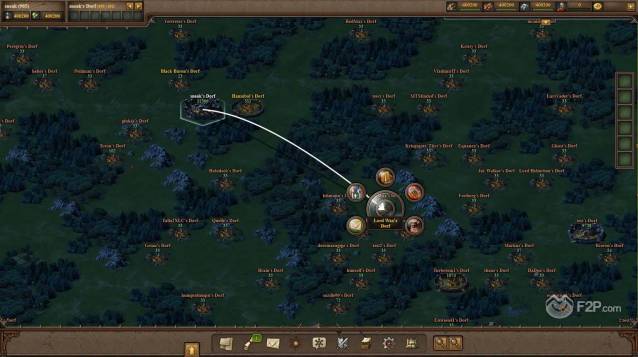