Turbine has just unveiled a new video and a bunch of screenshots highlighting the latest champion for Infinite Crisis, its upcoming MOBA game set in the DC Universe.

Robin is an acrobatic support character determined to show to everyone that he is way more than a simple sidekick; let's take a look at the images and the new Champion Profile video! 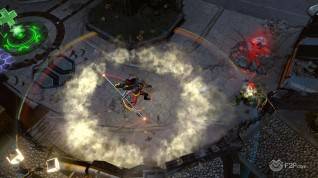 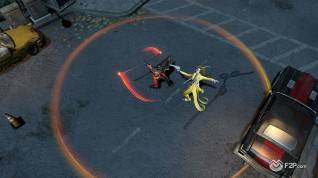