IGG has published new information on the mounts of Moonlight Online. In most games, mounts are typically common animals, such as a horse, lion or tiger. In Moonlight Online, however, each of the 3 races can access a rich selection of unique mounts that are as useful as they are attractive.

Mounts are more than attractive transportation; theyre loyal and valuable allies in battle. Players will be able to ride an Icy Dragon as they battle Poseidon in the sea of Atlantis, streak across the beautiful Amazon Plain upon the back of a Flaming Wolf, or swoop toward the Dark Castle on their Bat to fight for honor. From the beastly to the beautiful, here are some of the mounts gamers can look forward to getting their hands on in Moonlight Online:

- The Megalosaurus is a fierce dinosaur guaranteed to strike fear into those who encounter it.
- The Phoenix is a mysterious bird that is a symbol of light and hope.
- The Bat is the preferred mount of many vampires.
- The Unicorn is a holy beast best suited for warriors due to its incredible defensive abilities.
- The Flaming Wolf is a creature only werewolves can tame that has both great power and amazing speed.
- The Earth Dragon is also known by another name: King of the Land. It earned this title with its incredible destructive power and strength. 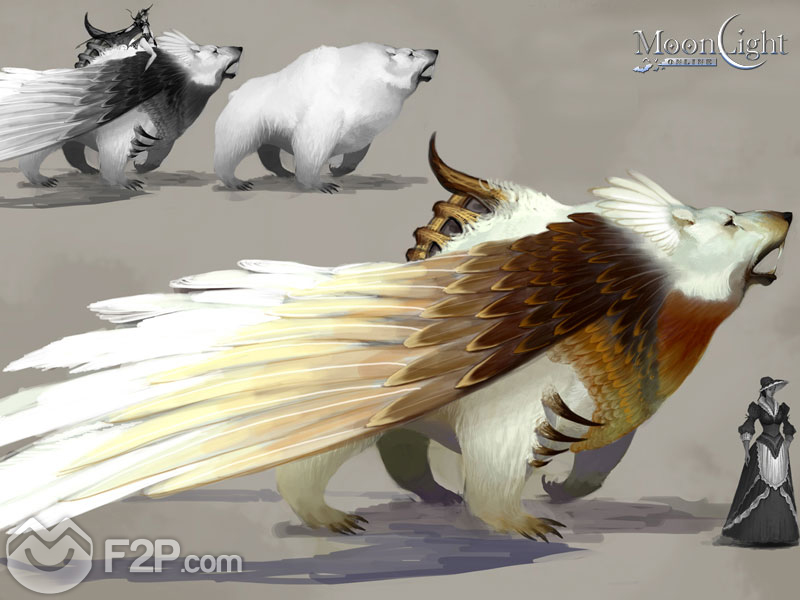 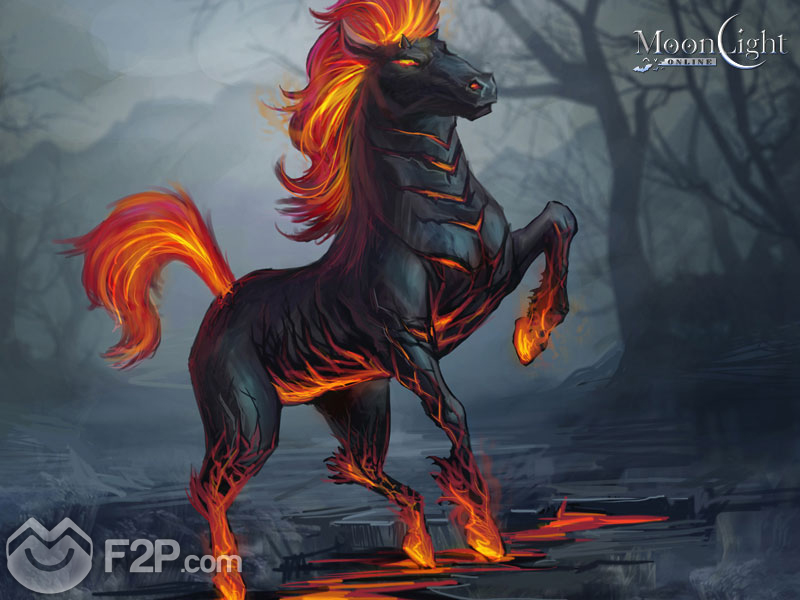 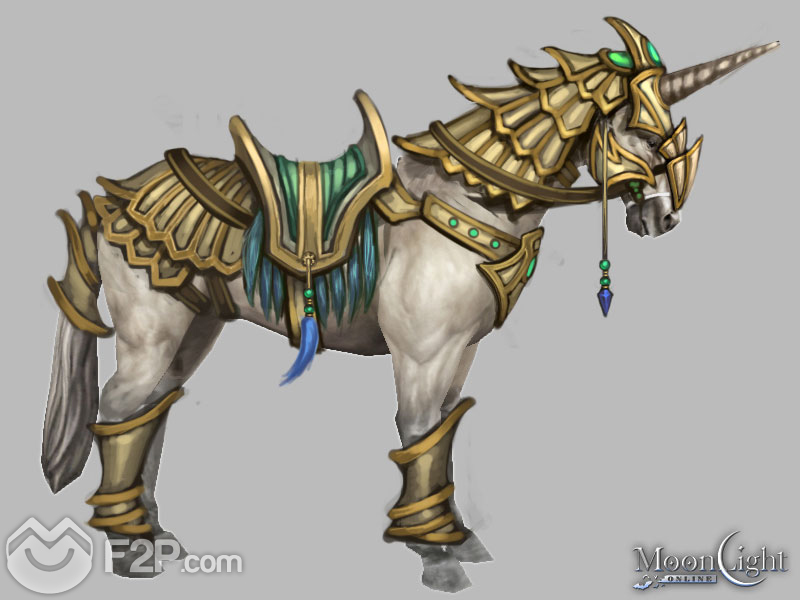 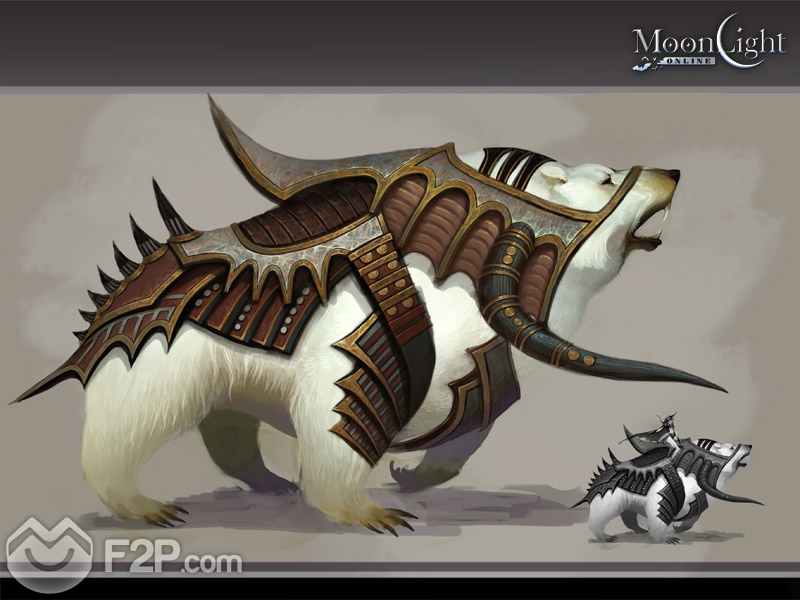 Some mounts like the Angel Bear, Crystal Ball and Flower Elf will be prized by those who prefer the cuter end of the graphical spectrum. With tons of different mounts to choose from, theres sure to be something for every taste.

The Moonlight Online team has also developed a Mount Evolution feature, allowing players to upgrade the level of a mount. As they level up, the mounts earn better attributes and improved speed. There is even a chance to gain a new, powerful skill. For most mounts, these skills are AOE abilities with high attack power, which will be valuable in group PVP. After evolution, each mount will also sport an even more awesome appearance to complement its improved stats.