Moonlight Online is a vampire-themed 3D MMORPG that IGG has developed for the past 3 years.

Using the latest high-resolution rendering technologies, the development team is creating an expansive universe with stunningly realistic terrain and locations where gamers can immerse themselves in exciting supernatural adventures.

The combat system in Moonlight Online is an eclectic fusion of Eastern and Western fighting arts, and players will possess astounding acrobatic prowess.
With its realistic 24-hour timekeeping system, strategic empire building and property management, ancient racial feuds and genocidal raids, plus plenty of NPCs to interact with or destroy, Moonlight Online promises extremely dynamic gameplay that will appeal to a wide range of gaming preferences. 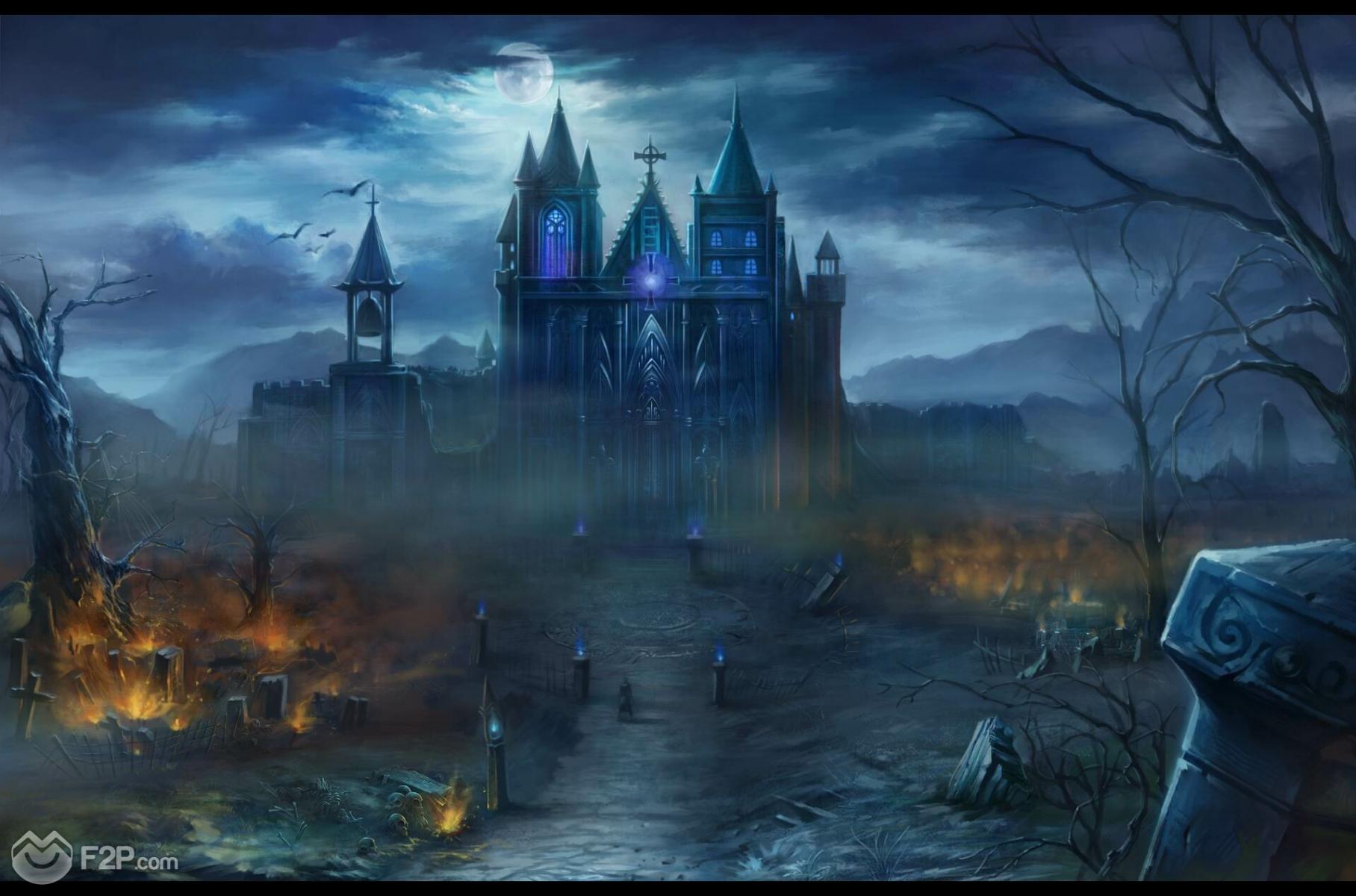 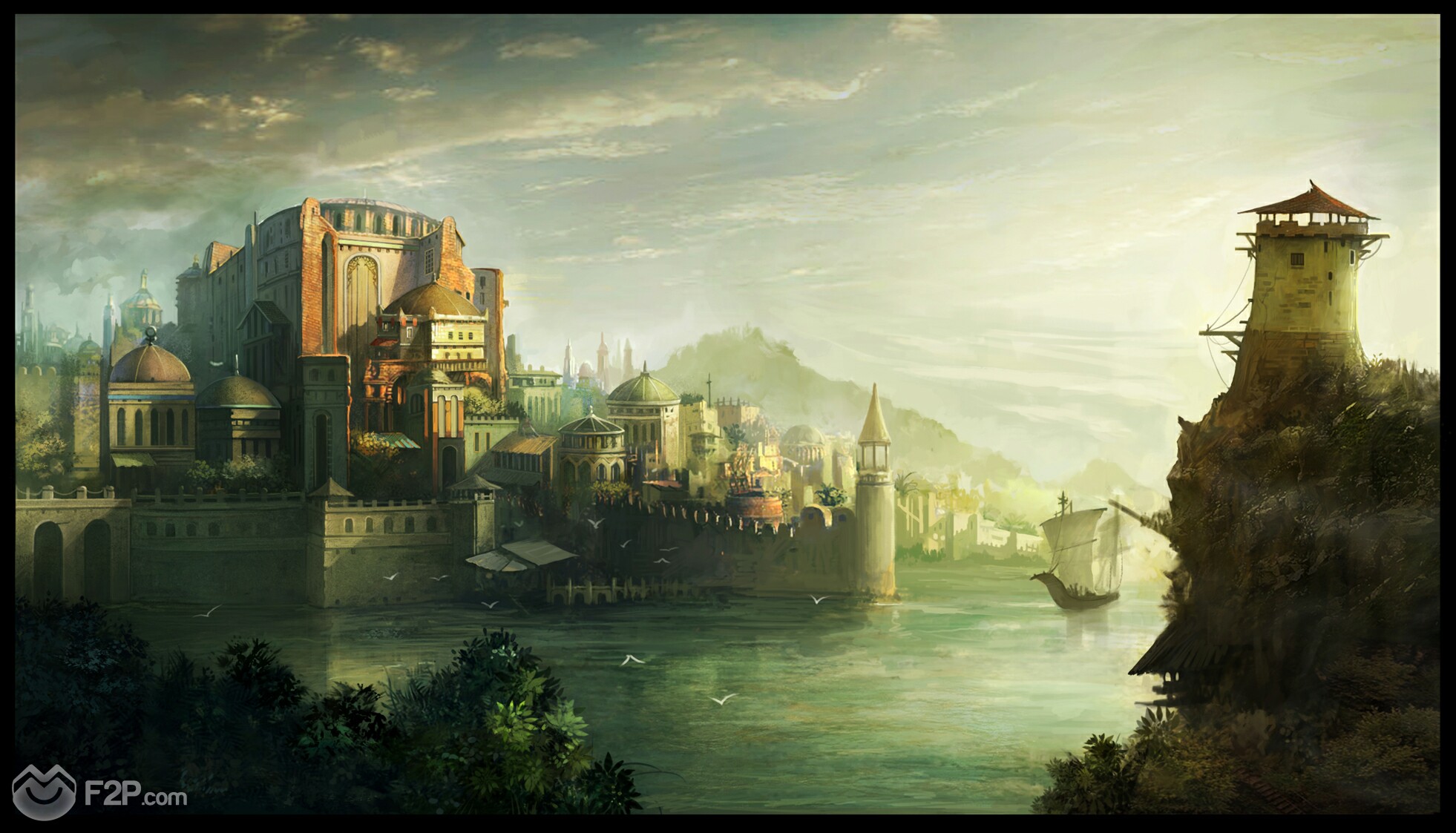 The game will prominently feature themes of romantic renaissance and gothic apocalypse, from moving, epic love stories to spectacular seasonal landscapes. Using statethe-art 3D technologies in bump mapping, dynamic lighting and shadows, the developers are creating some of the most breathtaking locations ever seen in an MMORPG. While the in-game graphics are still being kept tightly under wraps, heres some cool concept art that will give you a glimpse into the wondrous world of Moonlight Online.