Set in the distant future where galaxies have become the battlegrounds for interstellar warlords, players are free to explore the infinite space, and begin its empire.

Each player starts with a home galaxy from which they will expand out into space to begin their conquest of the universe.The players have a multitude of options to choose from in their pursuit of fame and dominance including uniquely designed warships and invasion fleets, strategic resource development buildings, the ability to train top-notch commanders. 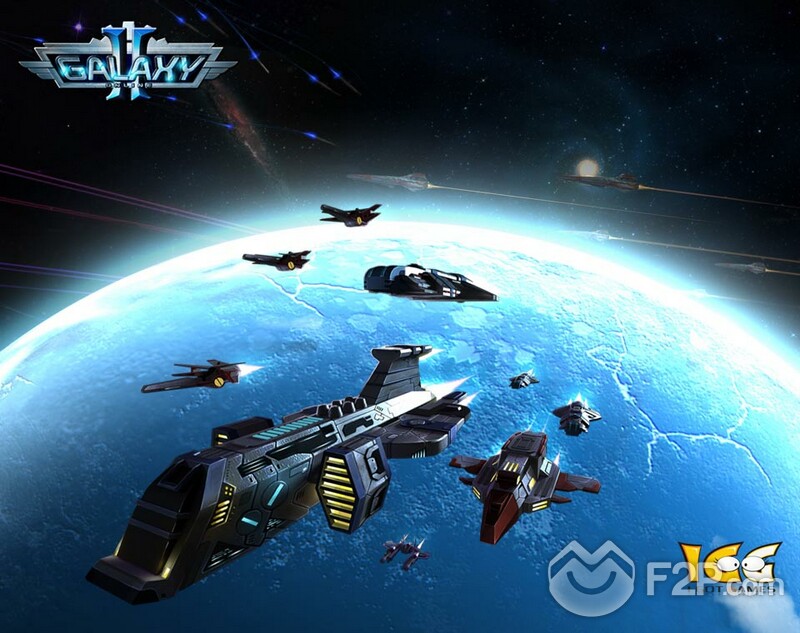 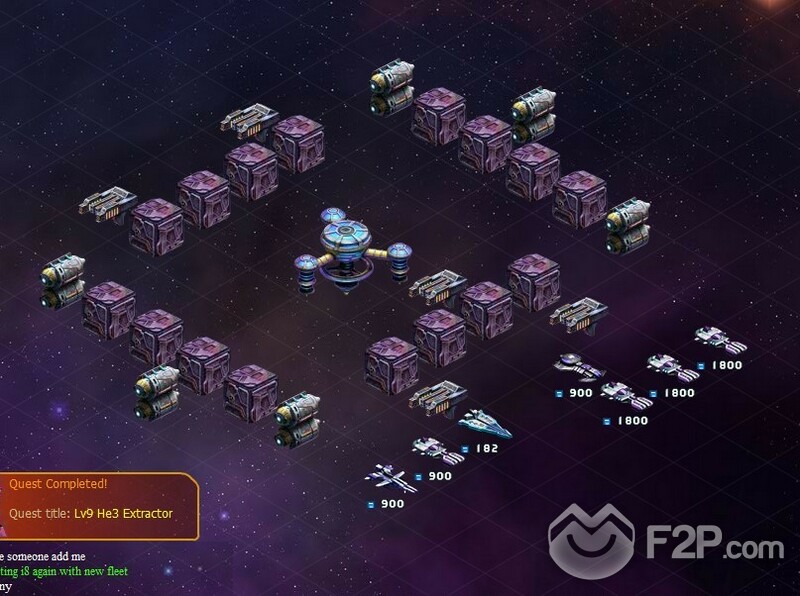 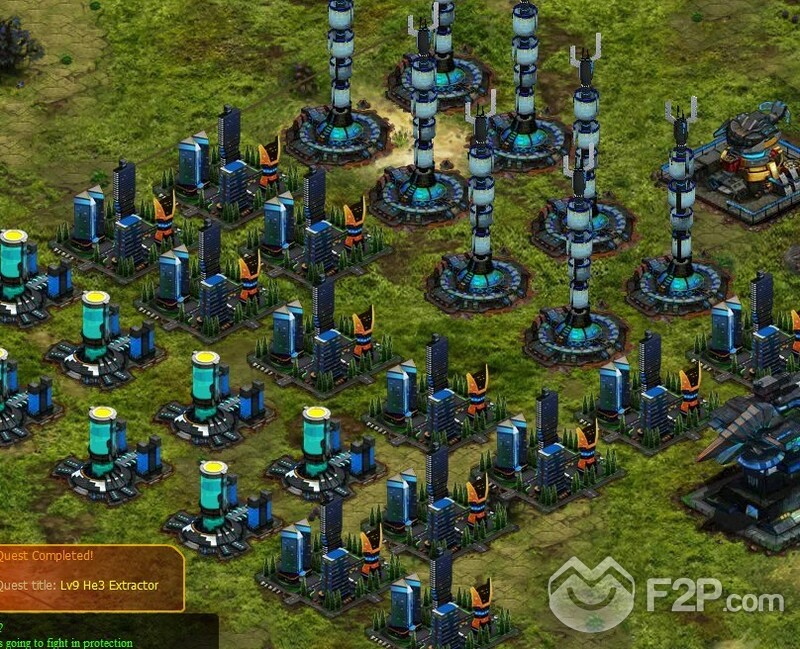 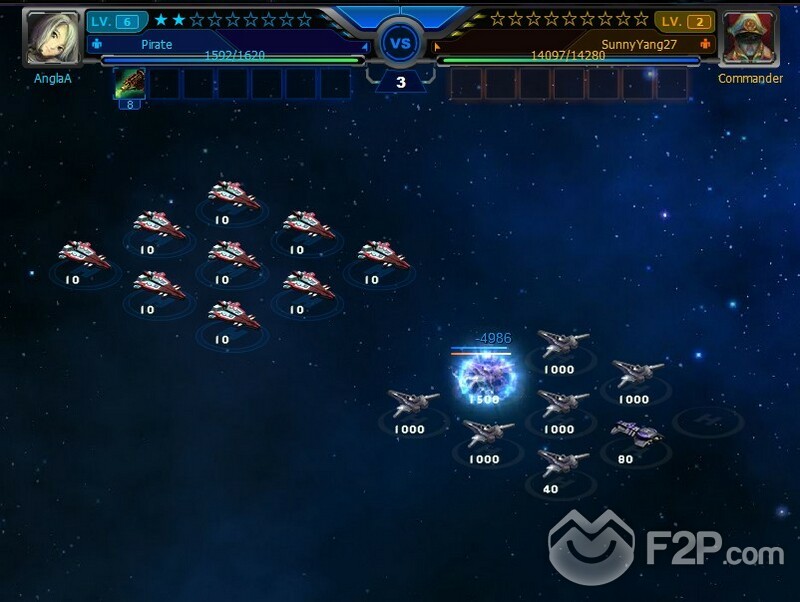 Territory Customization - Construct buildings in your territory and change their location as you wish to make your planets the most splendid in the universe.

Warship Designs - Galaxy Online II offers over 30,000 different design possibilities for your fleet of intergalactic warships including frigates, cruisers, and battleships each with the ability to use special hulls, ballistic weapons, missiles, directional weapons, ship-based weapons, engines and more.

Multiple Commander Cultivation Options - Commanders play a crucial part in battle. Over 50 Commanders await your orders, each with a unique ability at their control. Your Commanders all have their own fully customizable options including commander card combination, gem implantation, and more.

Unique Battle Interfaces - Unlike other strategy games, Galaxy Online II requires less effort on the part of players in order to impact a battle. The real work is done before the fight begins. Organize your forces and send them to the battlefield. Then sit back and watch the chaos from afar.

League Matches - The League Match system enables players to duel other players who share the same rank without any major loss. Players are rewarded in League Matches with Badges, Honor Points and other great prizes.