Hi-Rez Studios, has announced its lineup for the upcoming Gamescom.

Tribes: Ascend, the long-awaited new title in the popular Tribes franchise, will be playable in Hi-Rezs media booth alongside SMITE, a new action-strategy game which will be unveiled and playable for the very first time at the show.

- Tribes: Ascend - A fully playable multiplayer demo of this upcoming title in the popular FPS franchise will be presented at the Hi-Rez booth in the Gamescom business center. Scott Zier, Senior Designer of Tribes: Ascend, will be presenting the game and answering questions. 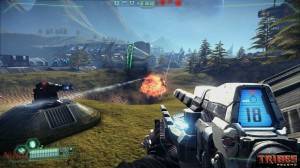 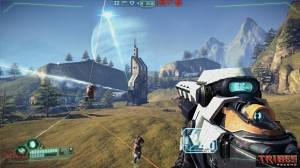 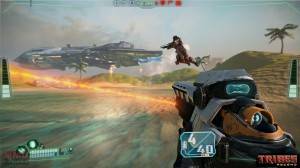 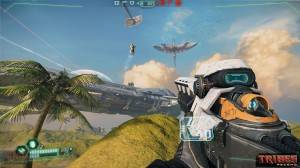 - SMITE - Announced this past April, SMITE is a brand new game where gods from various mythologies fight for supremacy in action-packed multiplayer battles, within beautiful environments powered by Unreal Engine 3. For the first time ever, SMITE will be shown to the press in a playable version behind closed doors on the Hi-Rez booth, with Travis Brown, Senior Designer, available to chat about the game. 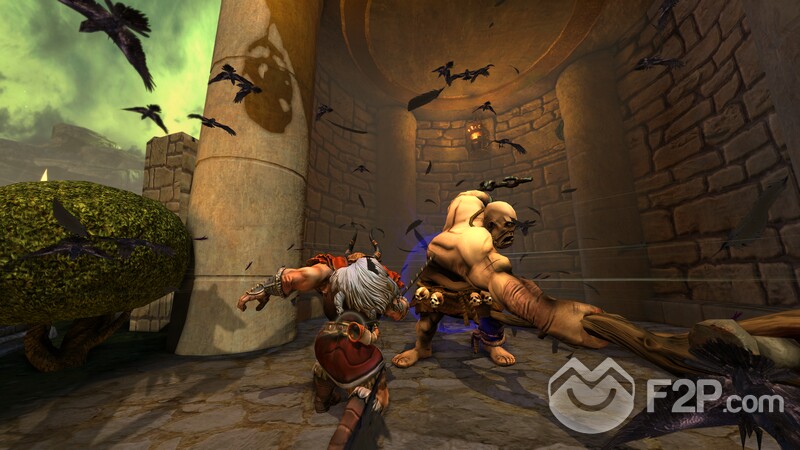 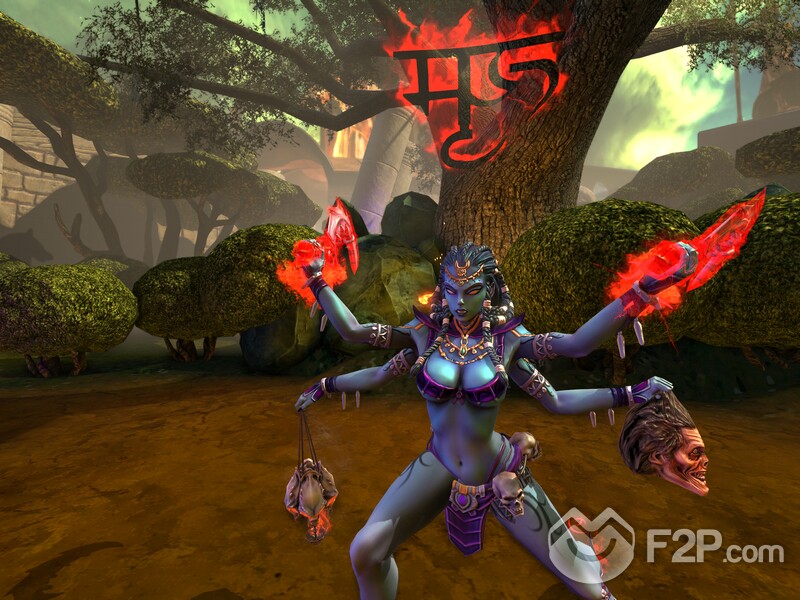