‘Hero’s Oath’ Is the Next PC TERA Update

‘Hero’s Oath’ Is the Next PC TERA Update

En Masse Entertainment, a player-driven publisher focused on delivering great games and great service, today revealed details about Hero’s Oath, the next content update coming to their flagship True Action Combat MMORPG on PC, TERA. Releasing on Thursday, June 7, Hero’s Oath will continue the story of intrigue and betrayal within the Valkyon Federation, culminating with players delving into the abyss to prove their true intentions.

Located in the Velika Outskirts surrounding the capitol city, Antaroth’s Abyss will challenge – and reward – players like never before with both normal and Hard difficulty modes available at launch. The dungeon will be the second location for players to earn in-game masks with beneficial stats, with a chance for bosses in the Hard difficulty to drop an Infinity Mask. Players will be able to upgrade their existing Stormcry gear to the next tier, named Heroic Oath, with future updates to add enchanting to and more to the set. 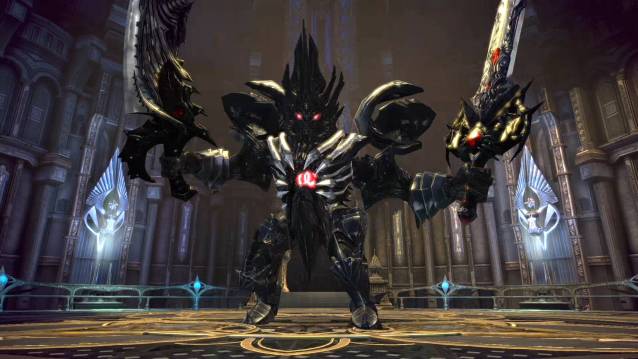 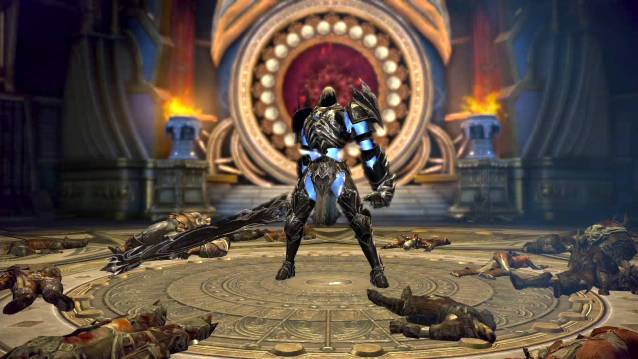 This Friday, June 1 marks the start of a monthly Level-Up event for TERA PC players, a monthly event that will reward players who level up a specific class during with a slew of fun cosmetics and items designed to help speed their way to level 65. For more details about the inaugural Level-Up month for the gunner class, check out the full news post here: TERA

Dungeon runners with level 65 characters wearing powerful gear, an average item level of 446 or higher, can head to the Velika Outskirts to take on the newly introduced Antaroth’s Abyss dungeon. The dungeon comes in both a normal and (Hard) difficulty, with three deadly bosses ready and waiting to challenge even the most skilled of players. And with the newly introduced dungeon leaderboards, currently active for Antaroth’s Abyss (Hard) and Pit of Petrax, players can race against each other to see who can claim the glory and be the fastest group to clear the dungeon.

Hero’s Oath also introduces plenty of new gear for players to chase, adding in a new tier of armor for players called Heroic Oath. Fully enchanted Stormcry gear can now be upgraded to a shiny new set of Heroic Oath gear with a performance boost to match its style. Future updates will add the ability to enchant the new Heroic Oath gear as even more difficult content is released. Players can hunt for a new mask in Antaroth’s Abyss (Hard) as well, as bosses will have a chance to drop a new mask with combat stats to match the new tier of armor.

The En Masse team is currently running the first monthly Level-Up event for TERA on PC, which provides players who level up a specific character class that month with a series of in-game rewards as they work towards level 65. The team has chosen the gunner class for the month of June, so any players interested in leveling up a new gunner or returning to a gunner they never reached max level with can earn plenty of free perks!