One could say that there are way too many MOBA games these days, but one can be wrong. After one year in development, MijiKai Game Studio has launched Closed Alpha for its new game, Heroes of Rune, a casual free to play MOBA for Internet browsers. This announcement comes with a trailer and some screenshots; check them out. 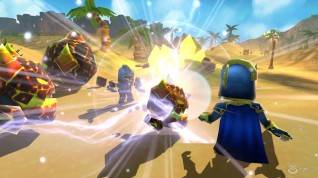 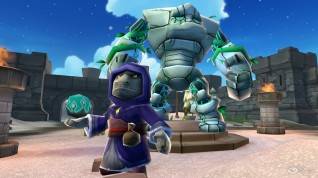 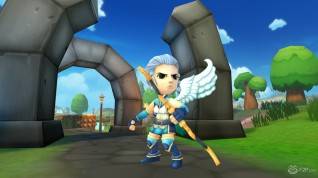 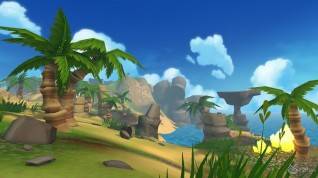 This new title mixes multiplayer RPG elements and MOBA gameplay, featuring quests, raid challenges, both PvE and PvP combat and an open-world environment. Unlike other MOBAs, it doesn't include lanes or auto-spawning minions. Players have the freedom to roam the environment, hunt various monsters for experience points, collect gold, purchase upgrades, and spawn minions that will follow heroes directly into combat.

Heroes of Rune rewards players with Battle Points for their achievements throughout the game. With Battle Points players unlock additional game content such as new playable characters, and skins, along with earning higher ranks on the leaderboard. Players will also have an option to unlock this content through the purchase of in-game currency.