Heroes & Generals has received a new content update introducing an immersive tutorial with tasks and bots to help new players to learn the basics of the game. The update also a free easter egg for all users. Players will receive a special voucher containing nine specialist ribbon boosters.

During the first games, new players will get to play alongside players and bots against a team of bots, so they learn what they need to do and get ready to face other human players.

“With this update we have created our first immersive tutorial as a natural part of the game, where you get to learn the rules of combat while playing the actual game. We want to ease you into what Heroes & Generals is all about, and we want you to have a great time while getting a handle on things,” says Jacob Andersen, Game Director at Reto-Moto.

To receive your easter egg, you simply need to enter the voucher code HAPPYEASTER2017 in game. 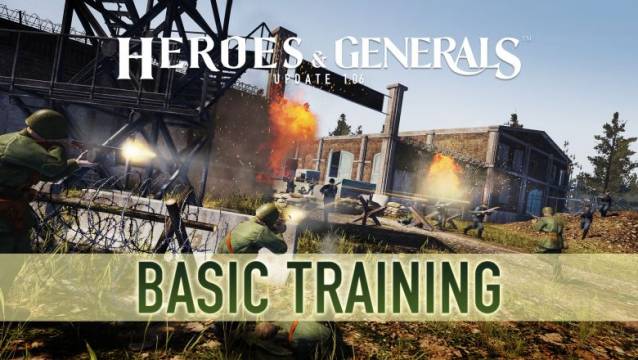