Hellgate Global, open beta has been received with great popularity since its release onJune 30th.

Only a month after its release, the servers have already been saturated, and every day there are hundreds of players from all over the world waiting in line for a chance to play.

Right now, 28% of Hellgates user base resides in Germany, closely followed by the United States (13%), Russia (11%), Brazil (9%) and Australia (7%). However, American users may soon be given the opportunity to step up in this ranking: a YNKi channeling service will be provided in the United States starting on August 1st, giving still more players the chance to take part in this epic battle.

This game is only able to exist because of all of its outspoken supporters, Hanbisoft CEO Kee Young Kim said. Hellgate was a fantastic game, but it was only with the support of all of its fans that we were able to bring it back from the dead. Hellgate Global is a testament to the idea that you should never give up on a truly great game. 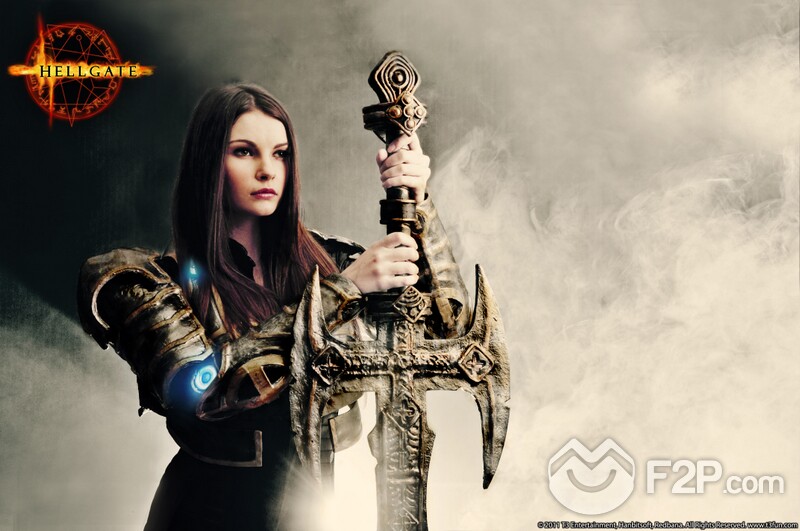 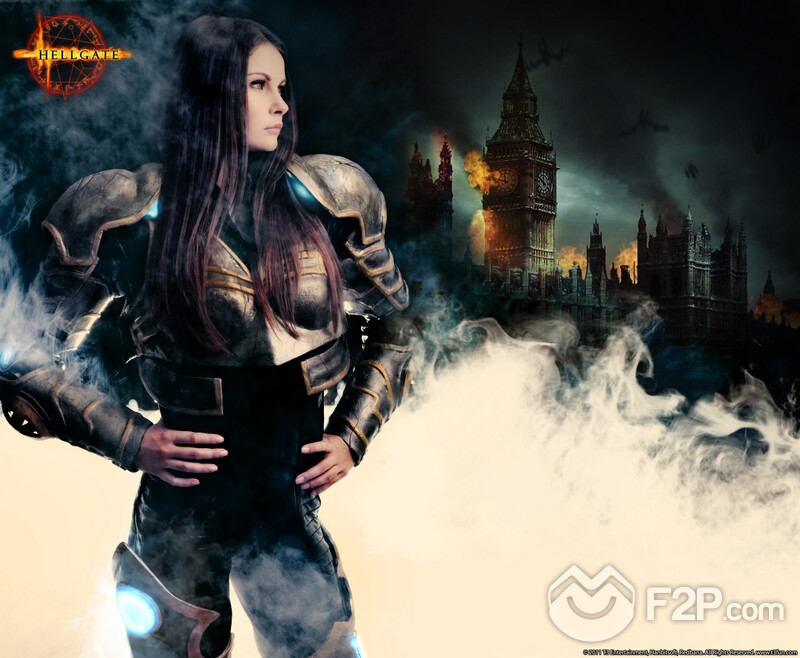