Hellgate is back!, T3 Entertainment has announced that Closed Beta keys for the highly anticipated game are now available to North American and European audiences.

Key holders will receive an exclusive glimpse into the free-to-play game - experiencing its dark fantasy, action and role-playing style - all in preparation for the Closed Beta test running from June 3-5, 2011. In addition, brand new Hellgate wallpapers have been released. 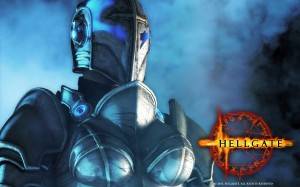 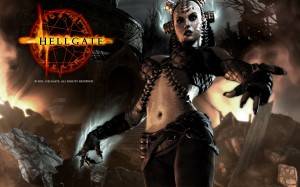 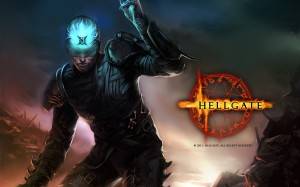 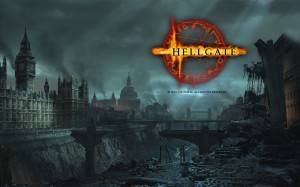 Developed by T3 Entertainment and published by HanbitSoft, the new and enhanced Hellgate, formerly known as Hellgate: London and including the Hellgate: Tokyo expansion, will reopen its gates to players who crave life and death encounters. Available in both third person and first person perspective, this dark world of futuristic demons utilizes random maps and monster inventions during gameplay. Hellgate also offers a choice for players to join other parties in multiplayer mode, or go it alone in a solo campaign.