The Closed Beta for T3 Entertainments highly anticipated MMO Hellgate is going to be launched tomorrow in Europe and North America, running from June 3 to June 5.

Beta Key holders will have the exclusive opportunity to preview this free-to-play game and submit valuable feedback as it prepares for launch, experiencing first-hand its pulse-pounding fusion of action and role-playing. In celebration of the Beta launch, a batch of new screenshots has been released.

The new and enhanced Hellgate, formerly known as Hellgate: London and including the Hellgate: Tokyo expansion, will reopen its gates to players who crave life and death encounters. Available in both third-person and first-person perspective, this dark world of futuristic demons utilizes random maps and intricate weapon customization to provide a refreshing gameplay experience. Hellgate also offers a choice for players to join other parties in multiplayer mode, or go it alone in a solo campaign. 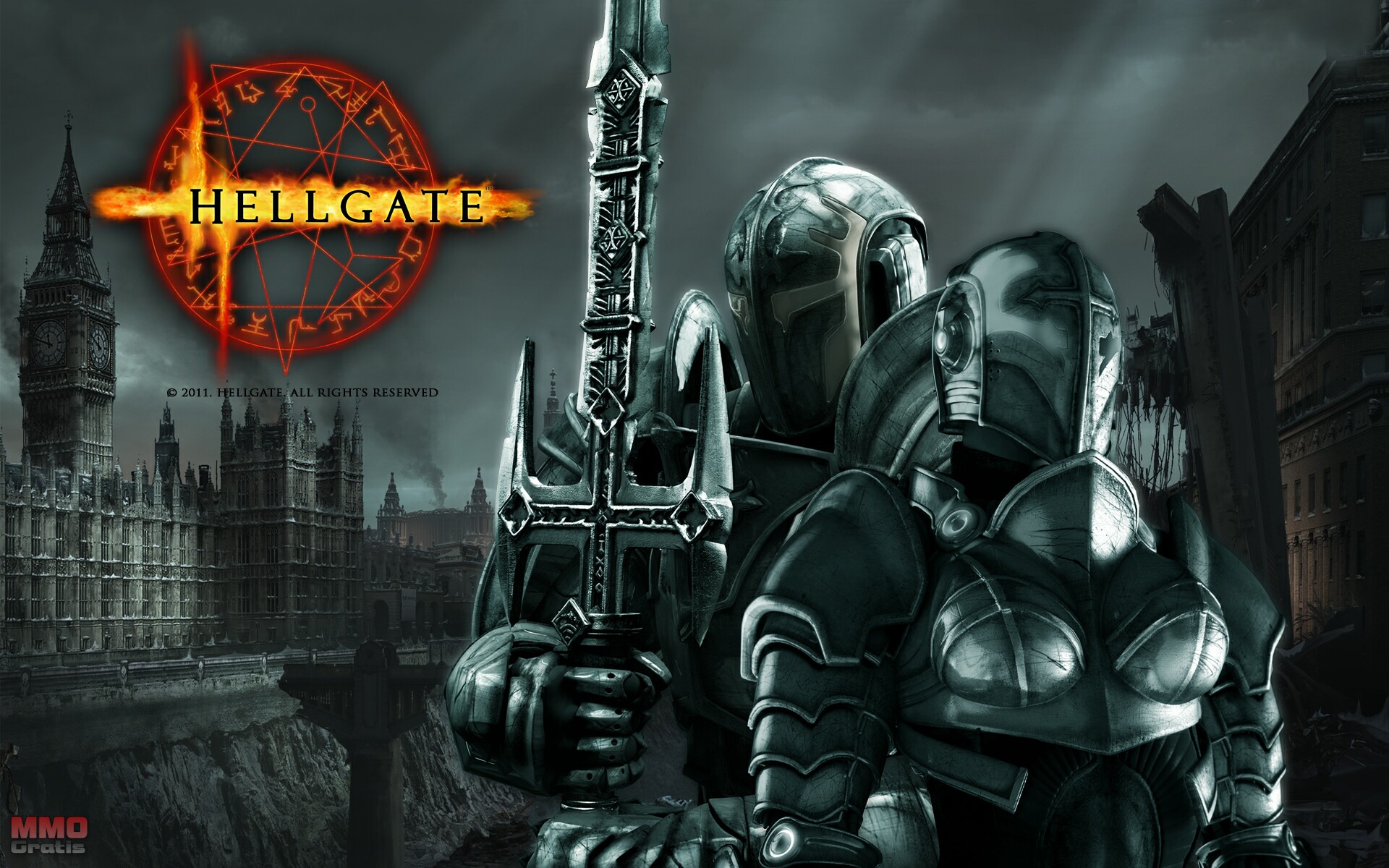 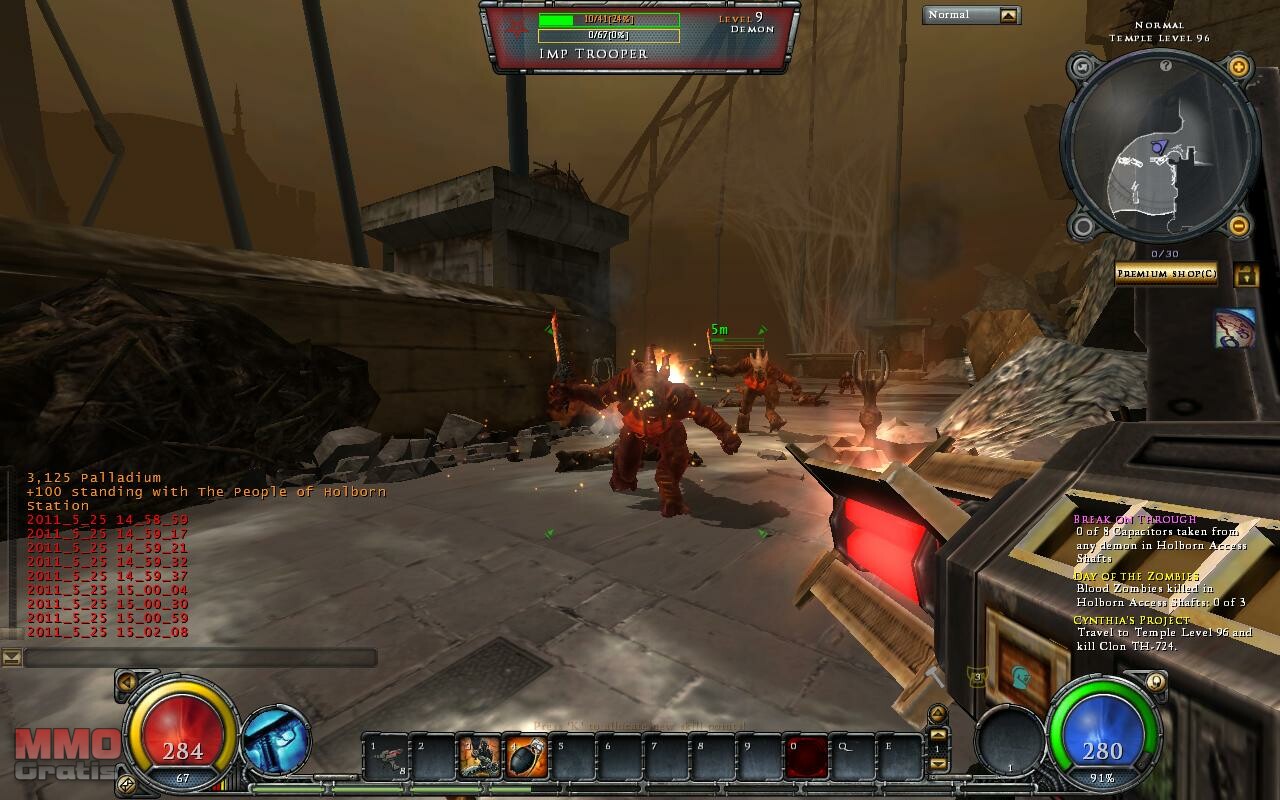 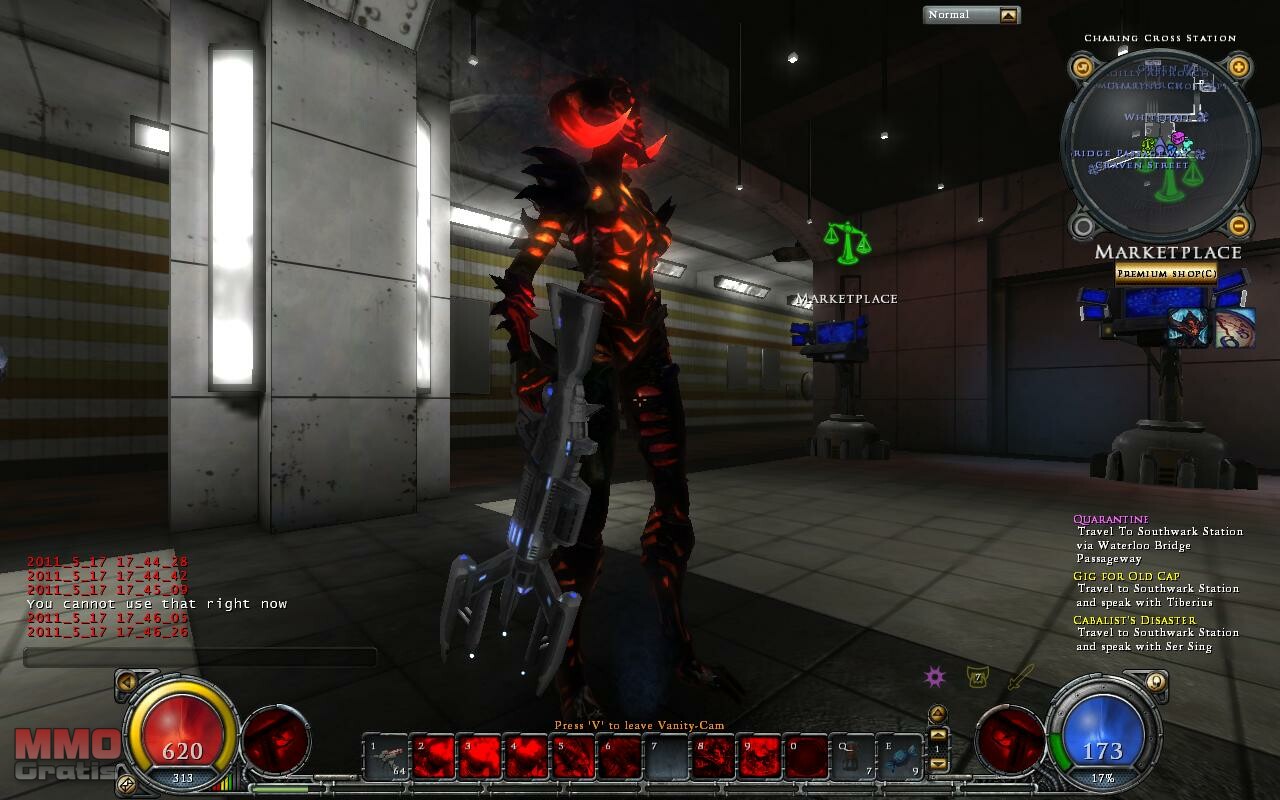 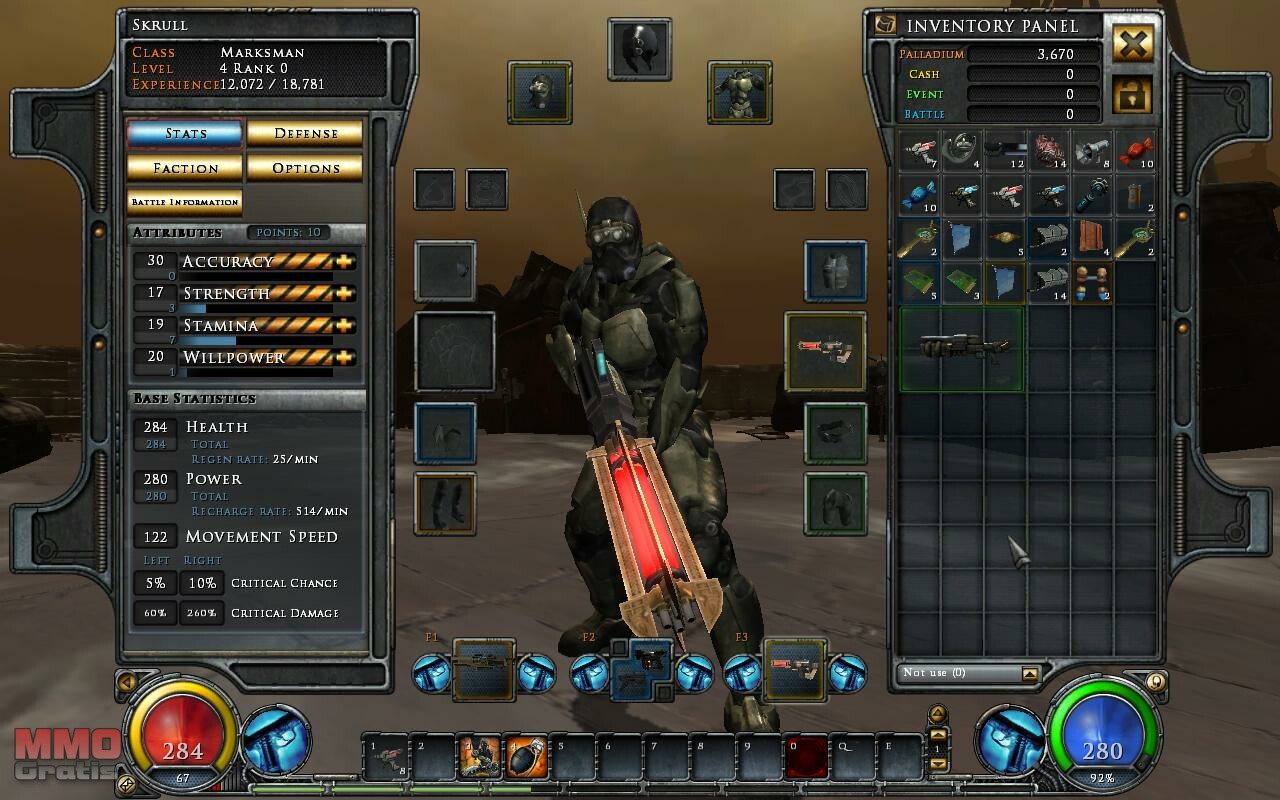 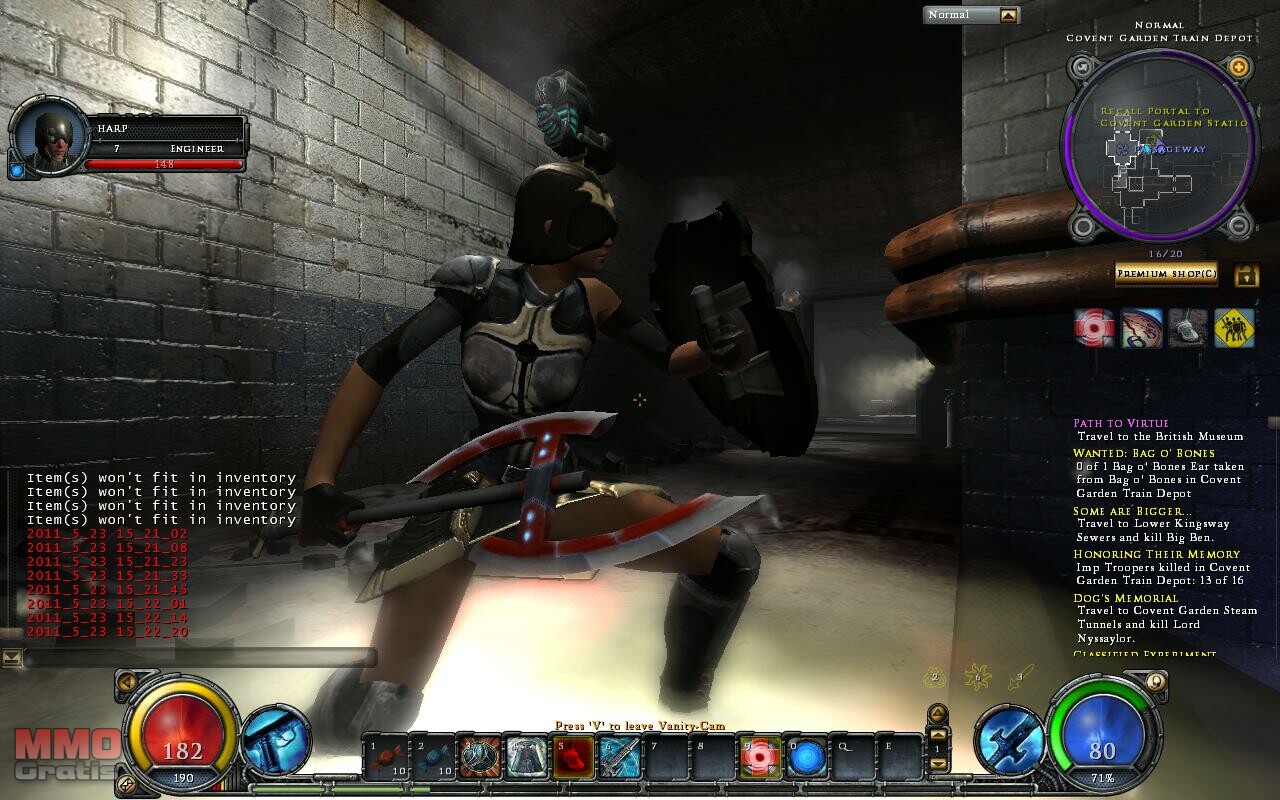