Hedone has announced the launch of its closed beta

The German development studio ACONY, has announced the start of the closed beta for their new MMOFPS Hedone on August 24th. 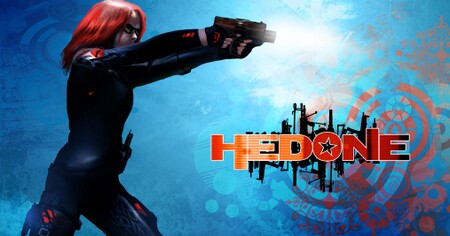 The concept behind the game is simple, fame at any cost. In the world of Hedone, your top priority is celebrity.

The gamer enters the arena of a combat game show that is aired worldwide for the ultimate thrill, then satisfies his or her craving for personal glory in a fast-moving, action-packed firefight televised live to fans all around the world. Players can continuously improve and customise their character and gain access to exotic and experimental weapons systems as they fight.


"Our team has worked very hard to produce a top-quality game and we cannot wait to see what the public reaction to it will be", Marketing Director and Founding Partner André Herbst said."Player feedback is critical to making a successful game and we will be listening carefully to our beta community so that we can deliver the best possible product at launch."