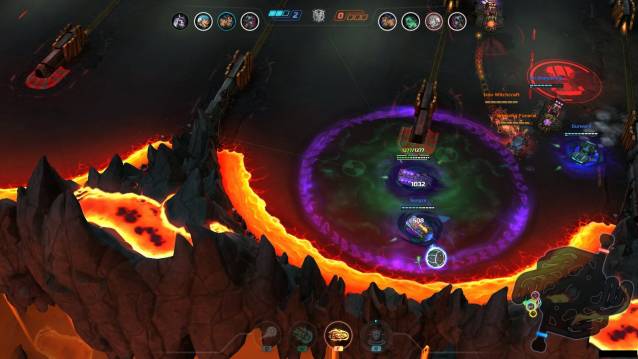 November 21, 2018 - Heavy Metal Machines, the post-apocalyptic car-combat MOBA, has received a new update today featuring not only a brand new character, but also a new season of content themed around the Cthulhu Mythos and the abyssal creations of H.P. Lovecraft. 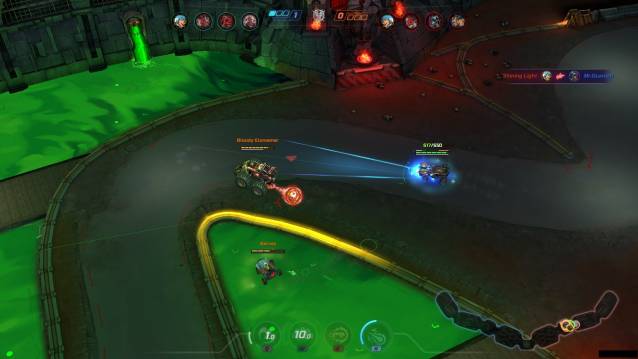 Entering the arena is the Stargazer, a vehicle which includes weapons such as the Orbital Beam, Life Support System Warp and Entangle. These teleport options alongside the ability to attach to other vehicles, create new strategies and game mechanics which are not found in other vehicles, making it a formidable and flexible support character. Those who delve a little deeper into the lore behind Stargazer will find that it’s pilot is Jada Jemison, a character who’s creation was inspired by the first African-American astronaut, Mae Carol Jemison. 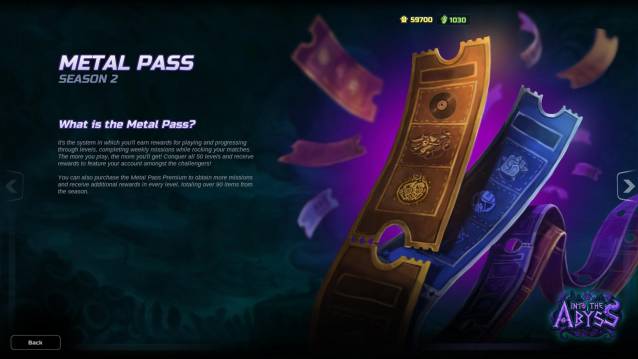 “Although Heavy Metal Machines only left closed beta in September, it is important to us that the game remains fresh and we introduce new mechanics and strategies for our loyal community” Said Eros Carvalho, Head of Studio and Development for Hoplon. “We’re constantly looking for feedback from both our new and veteran players on what we can introduce to improve the game. J. J and our season two content are a culmination of a close relationship with our players, and we can’t wait for them to get their hand on this fantastic new content.” 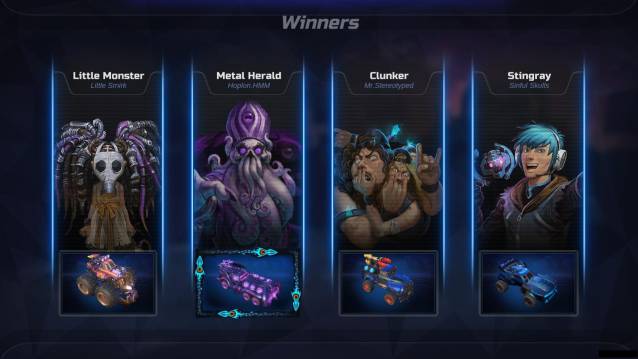 First introduced in September, ‘Metal Pass’ offers players a progression system which unlocks cosmetic rewards through weekly missions and challenges. Season Two - “Into TheAbyss” – has been inspired by H. P. Lovecraft’s creations. All the cosmetic items designed for the season are themed after abyssal creatures, ocean animals and water sports capturing the essence of the iconic Cthulhu Mythos. 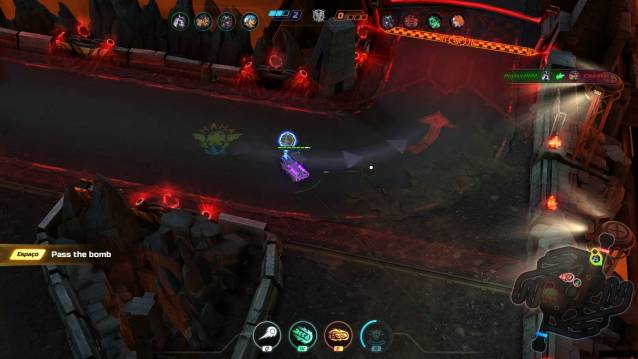 Tatiana Moreira, Head of Marketing and Publishing, commented: “Season Two represents a huge milestone for us at Hoplon. Our community is at the heart of what we do with Heavy Machine Machines, they are the most important asset have and their feedback is crucial to the success of our game.” 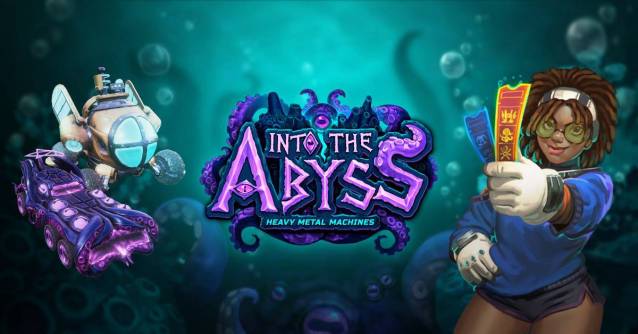