Hearthstone Takes us to Karazhan

Hearthstone will launch a new adventure on August 12, taking players to Medivh's tower: Karazhan, where we all will be able to enjoy the magic and the extravagant artifacts of the famous mage. This update will introduce 45 new cards and will be released on Widows, Mac, iOS and Android.

“One Night in Karazhan will give players the chance to party with Medivh while earning some great new cards for their collections,” said Mike Morhaime, CEO and cofounder of Blizzard Entertainment “We’re excited to reimagine one of Azeroth’s most beloved locations in Hearthstone, and we can’t wait to see players put their new decks to the test.”

All players will be able to play a prologue mission for free and earn two new cards. And those who purchase the full adventure during the first week will receive an exclusive Karazhan-themed card back. 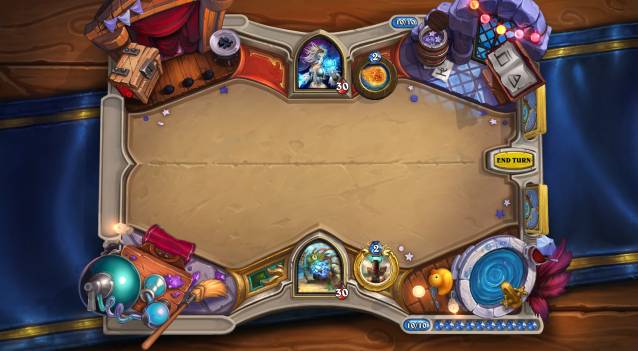 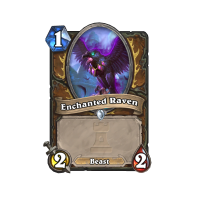 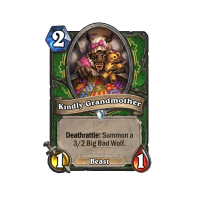 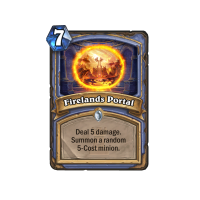 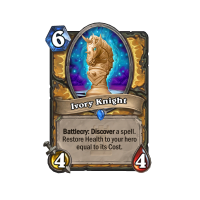 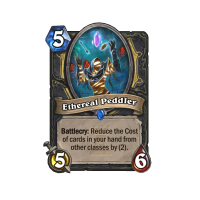 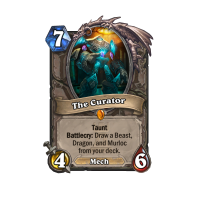 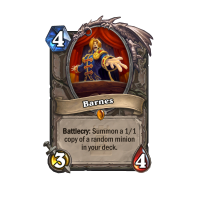