Hawken is going to drastically change with the launch of the so awaited Ascension Update. This new update is going to improve a lot of core elements of the game such as the whole player progression system, and add some fresh new features as new game modes, tutorials, improved matchmaking and the first stage of the oculus rift support.

NOTE (06/09/2013):  Adhesive Games has announced that the launch of the update has been delayed to September 10. They are also letting all the players registered before August 20 to stress test the Ascension build before the release. 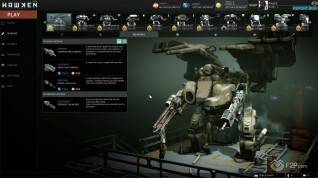 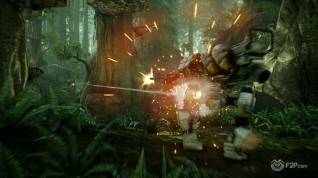 “It’s been a lot of work and we’ve spent countless hours listening to our community working on these new features. We’re confident that HAWKEN fans will enjoy what we’re bringing them in the Ascension Update” says  Jason Hughes, Senior Producer at Adhesive Games. 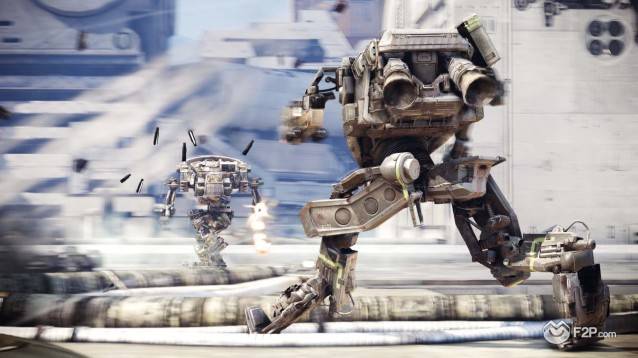 With the new player progression and customization systems, users will have a lot more control over their mechs, including free mechs which are unlocked just by playing the game.

Ascension is also going to add a brand new map called last eco, new items in line with the new customization system, parties and clan support and much more.