As the clock strikes midnight, curious creatures wander the lands of the gamigo games. Frightening Quests and insidious items await those who dare to log-in this month.

Once again, the gamigo games are visited by ghastly ghosts during this year’s Halloween Special. In the days leading up to October 31st, the bravest players can prove that they are not afraid of the dark in many Halloween themed events. 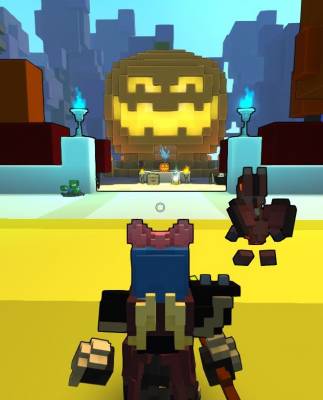 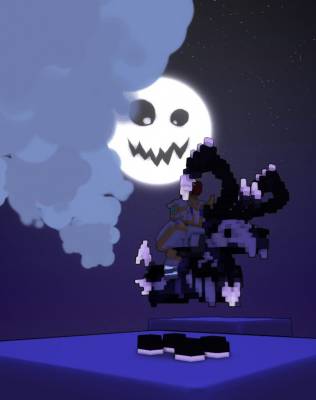 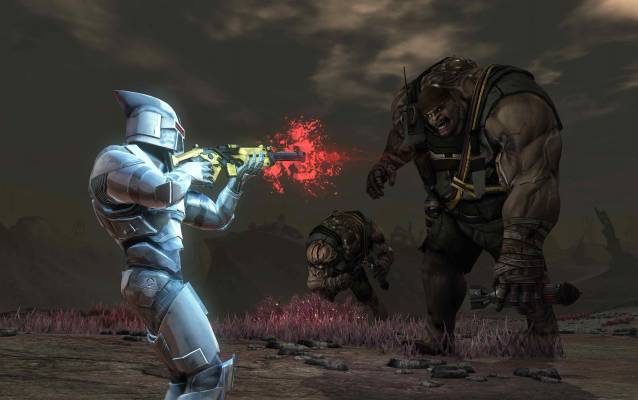 During the darkest time of the year, the Arkfalls of Defiance 2050 will get even more challenging. The Hulker Hell event allows players to win the fitting title Incredible. They can also fight Plagues and try out a new sinister Synergy – Monster Mash. Ironsight gives the players hair-raising Skins and new items for even scarier matches. One of the drones has been replaced with a pumpkin and players can use it unlock special rewards. 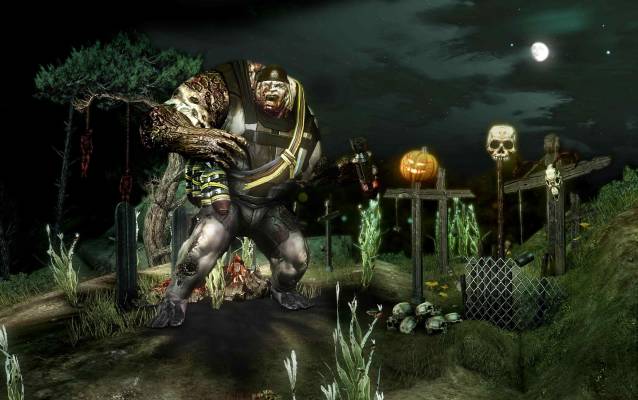 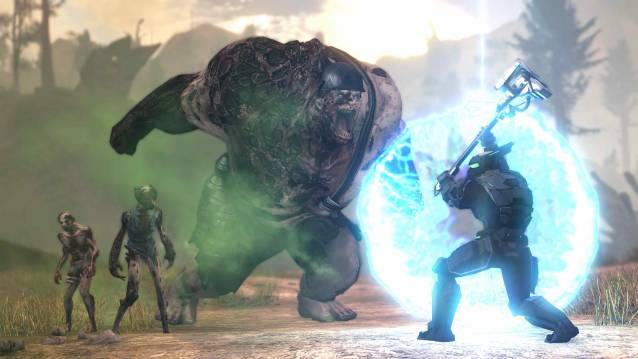 In the wickedly decorated world of Fiesta Online, the Maze: Temple of Mysteries will be available, where players can find unique treasures. Victorious players can claim a new title. More quests shall teach the players the true meaning of the word fear! In Aura Kingdom a Halloween Zashi awaits the players together with a spooky new outfit.

Halloween is also being celebrated in the already dark world of Last Chaos. From October 22nd until November 5th, the players can collect empty baskets and fill them with curious candy. In addition, special Halloween coins can be traded in for scarily good items by talking to Abraxas, the Demon Knight.

From October 28th to 30th, the Community Managers of Grand Fantasia have come up with especially frightful events for the players. Disguised in their most hideous monster-form, they will hunt for players who forgot to put on their terrifying costumes.

Hungry Zombies haunt the PvP-Battlefields of Shaiya. Starting October 25th, fearless warriors can get their hellish companion Oogie and fight against the fearsome World Boss Polly with their Halloween-themed weapons.