From October 27th to November 9th, 2010, players at level 30 or above across the TLBB EU Dragon server will benefit from a unique quest handed out by the master of disguise himself. Once a player has accepted this spine-tingling mission, they will be equipped with the Halloween Look buff and Ghost Watercolour allowing them to cast an eerie spell over fellow companions in the game, thus turning them into a Scary Pumpkin Head. 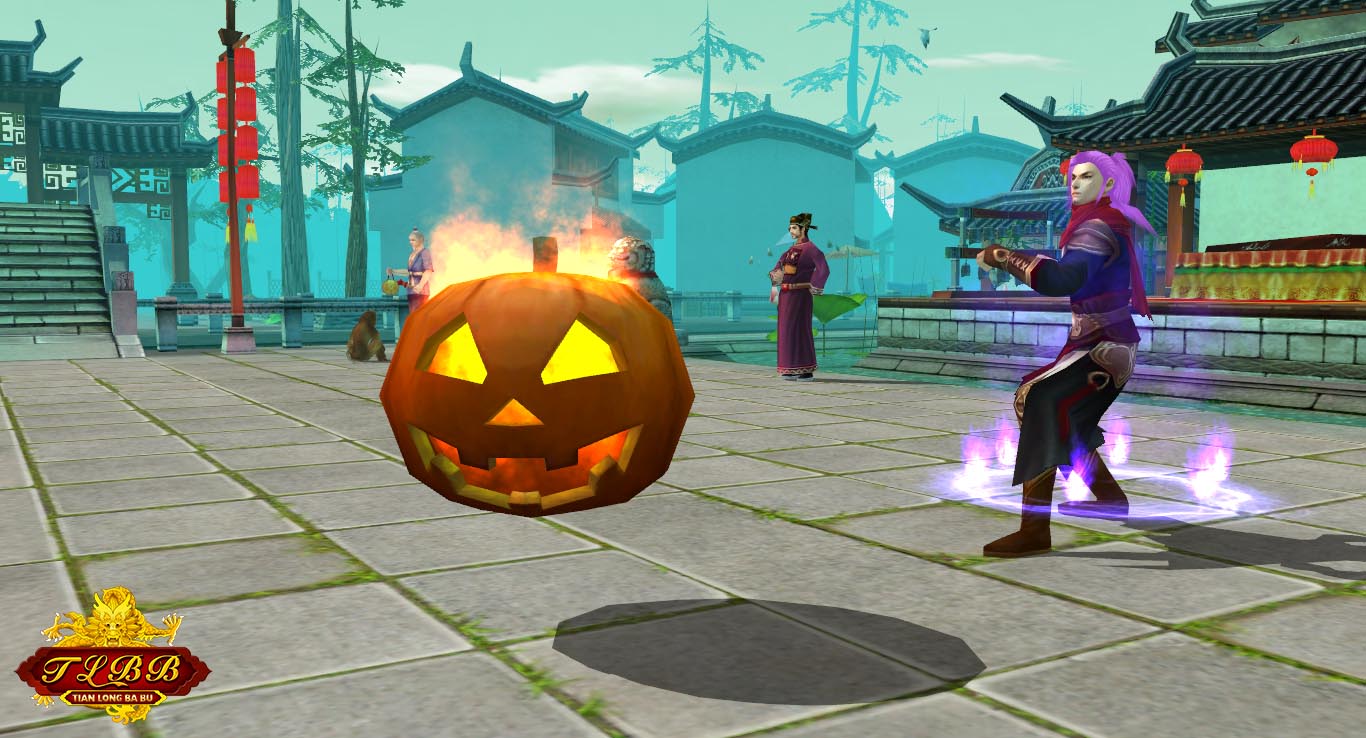 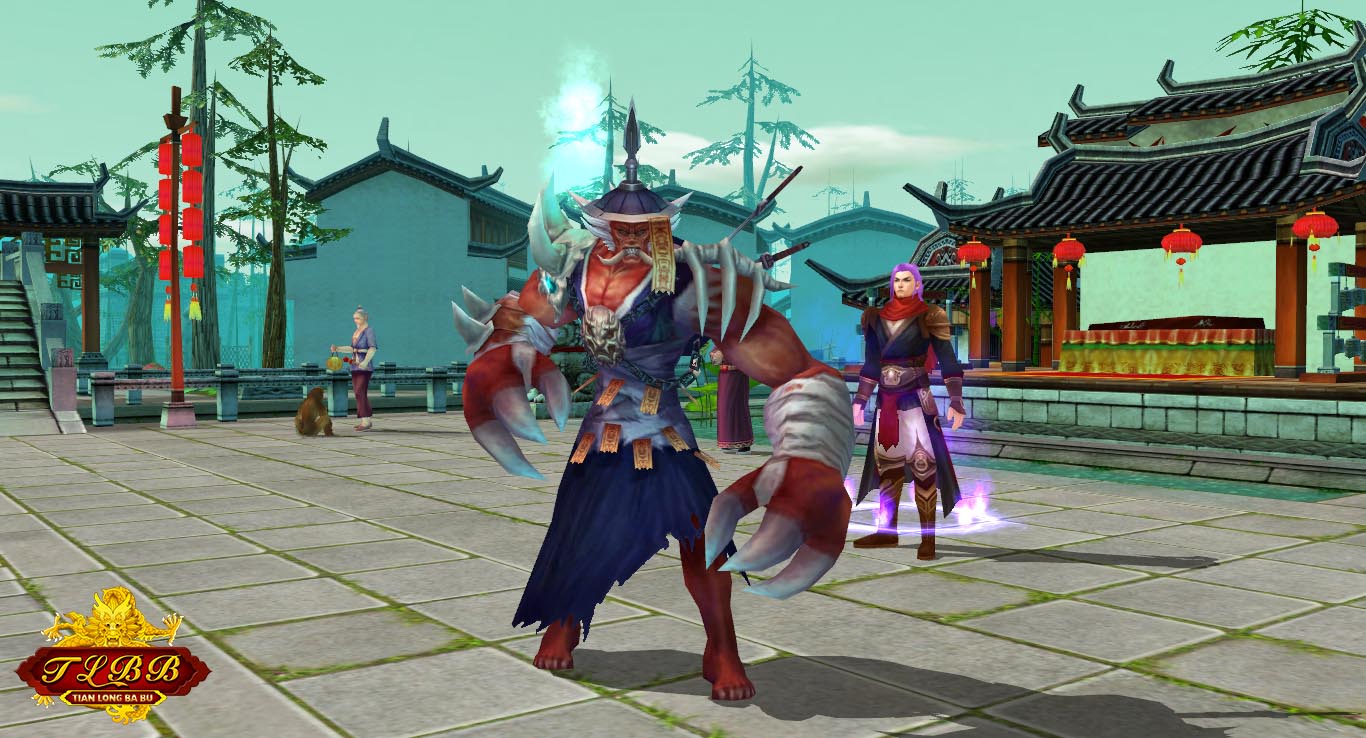 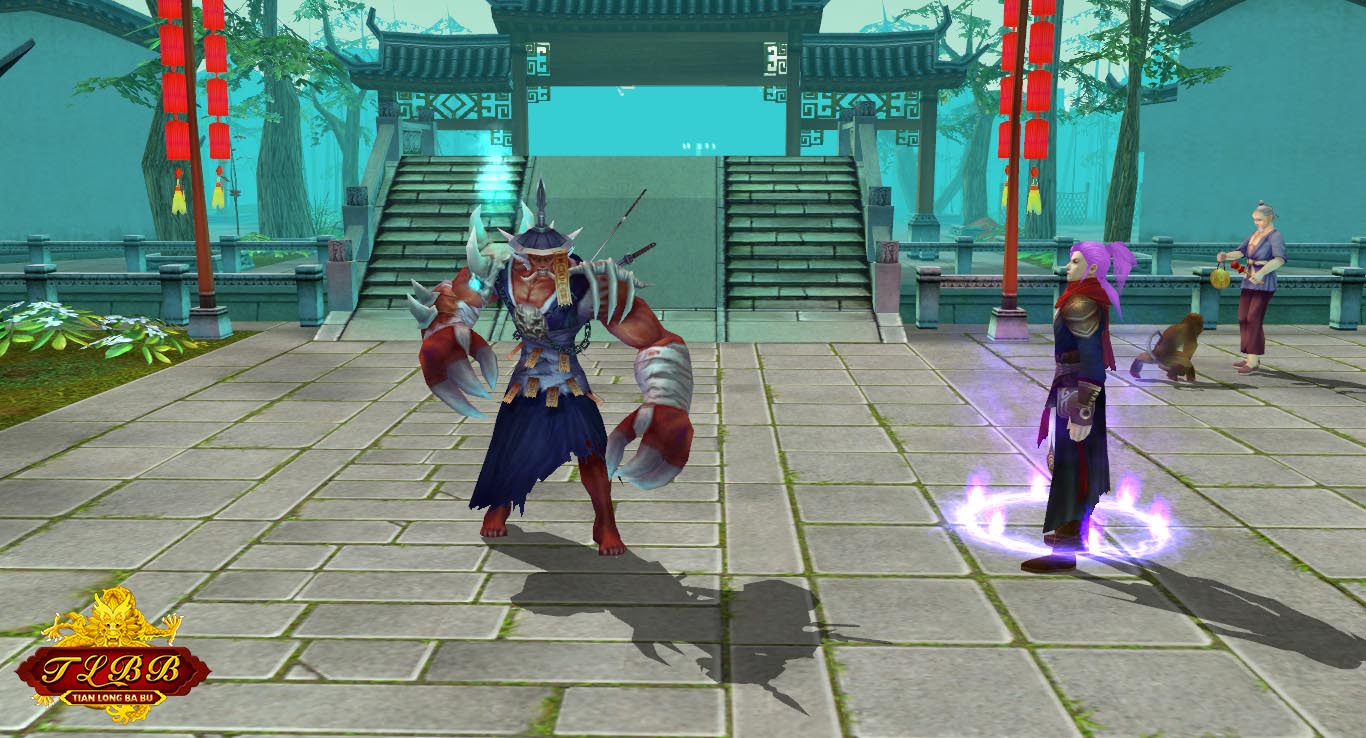 Celebrate this momentous occasion with the Emperor himself by turning at least 9 helpless individuals into a pumpkin, while the 10th unlucky soul will turn into a gruesome Jiang Shi (zombie). Players who complete the quest will be rewarded with valuable XP and a bound Zombie Doll. Collect enough Zombie Dolls and players can exchange them for a Double XP ball, a Gild Gourd, or even a unique Zombie pet egg.

Aside from the main quest, special Halloween Candy items will be dropped at various instances such as the Chess Challenge, Thief Raid, Intruders, Lucky Bingo, and at the 5th round of class quests every day.

This weeks Emperors Item Choice, the Black Cats Letter, will also help players in their search for unsighted marvels by giving them the chance to maximize XP for the duration of the Halloween period.