Masthead Studios wants to surprise all the fan of its free to play shooter Guns and Robots by releasing a detailed roadmap which shows off all the new features that are coming into the game with the Season One.  Besides the addition of new features, developers are going to improve the tutorial, re-design the user interface for easy navigation and access, and add fresh maps, parts and weapons as well.

Player Guilds - This is one of the main features which are going to be implemented with the competitive season of the game.
PVE - With this game mode, players will be able to level up quickly and play to the game even when they prefer to be alone.
Game Events - In the weekends during the Season One there will be several special events that players can enjoy.
Territory Conquest - In this new game mode (and one of the major addition to the game), players will be able to  to conquer territories in ranked open world guild matches.
Items Upgrades -  Players will be able to enhance their equipment in order to further customize their builds.
Achievements - Developers promise a big variety in achievements that players can try to complete. 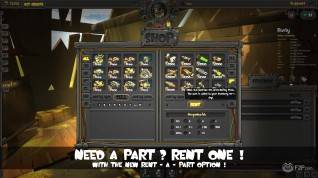 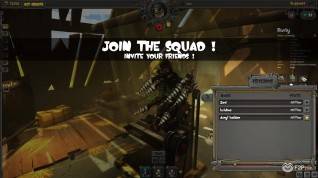